TWO young siblings who vanished after being swept away in a flash flood in North Carolina were found, deceased.

The bodies of Alexa Castro, 5, and her brother Abraham Martinez Jr, 4, were found on Wednesday afternoon and Thursday morning, respectively, after days of searching. 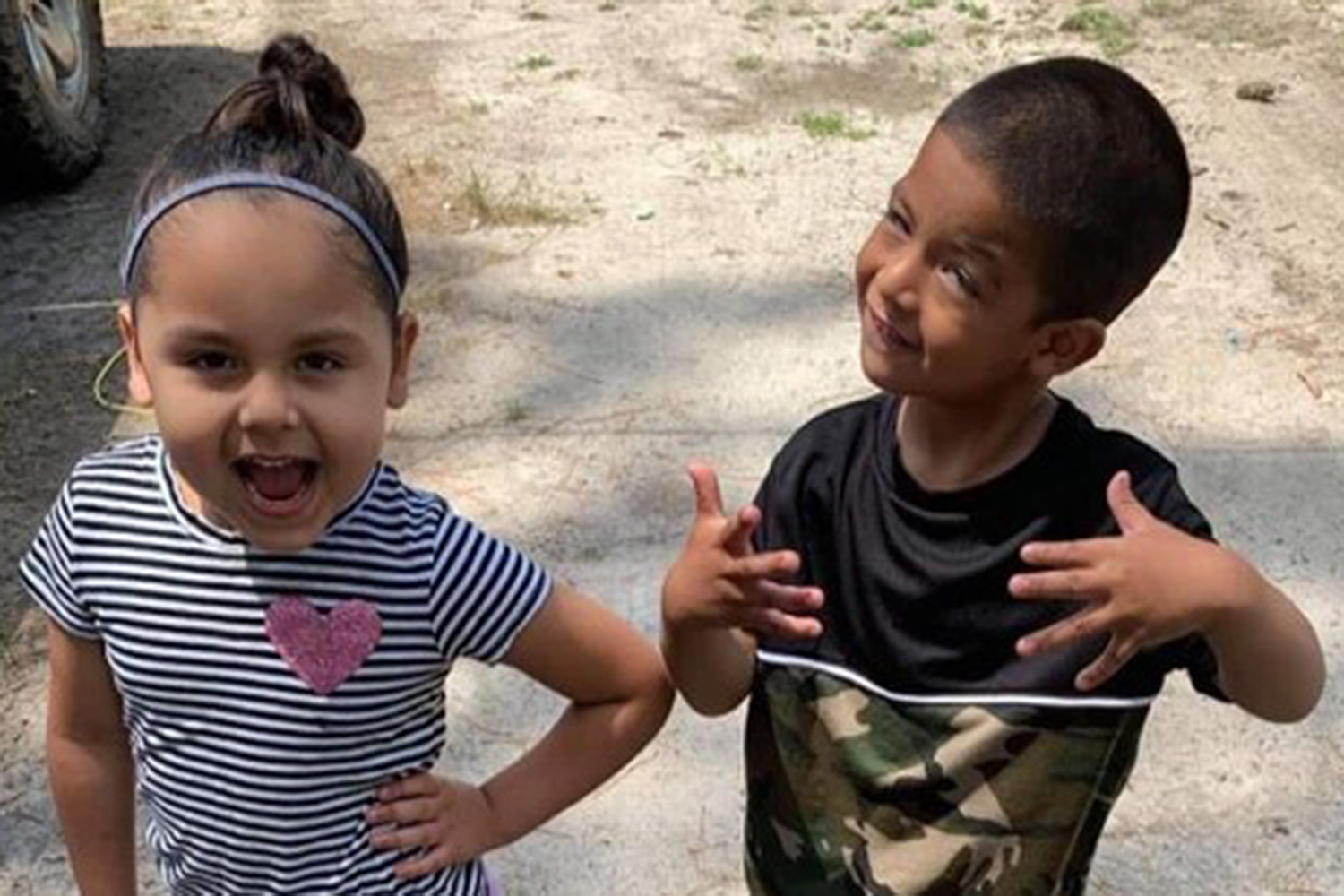 "We were hoping a for a better outcome, but at least this morning, we have retrieved them,” said Johnston County Sheriff Steve Bizzell, according to NBC News.

“The family has been notified, and we want to keep the family in our thoughts and our prayers.”

The children were in a car with their mother, Vanessa Castro, on Monday when floodwaters swarmed Smithfield in Johnston County, which is about 30 miles south of Raleigh, North Carolina.

Vanessa Castro called 911 around 11:30pm on Monday when her vehicle fell into a creek off Galilee Road near the Neuse River, according to WRAL. 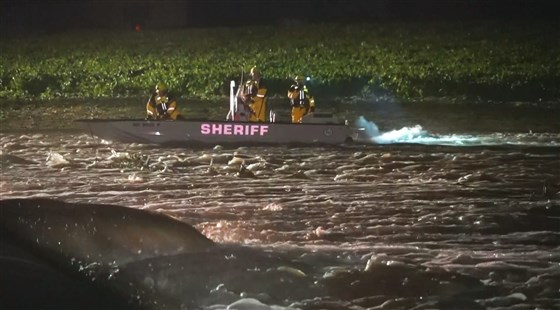 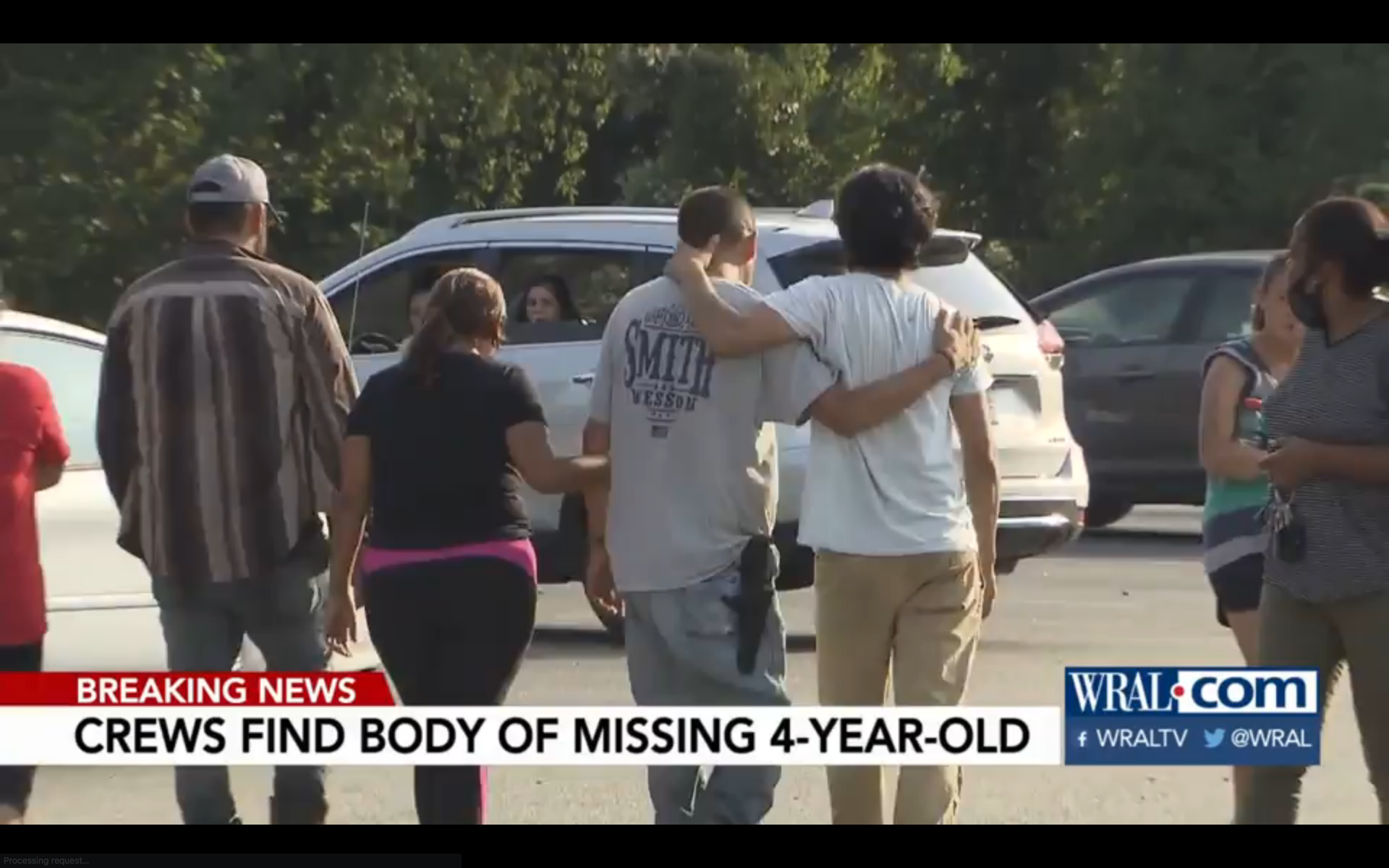 The mother and her son were found by first responders and rescued onto a boat, but it capsized and the boy disappeared, according to officials.

Alexa Castro was nowhere to be seen.

As rescue crews searched for the missing children, they were in many people’s prayers, Bizzell said.

Some Johnston County community members volunteered to buy kayaks to help search for the children. 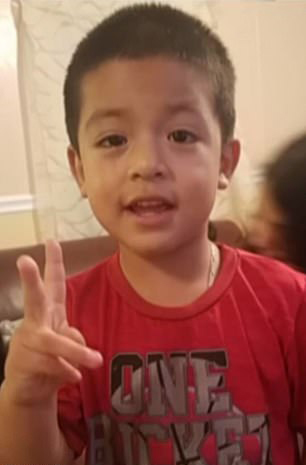 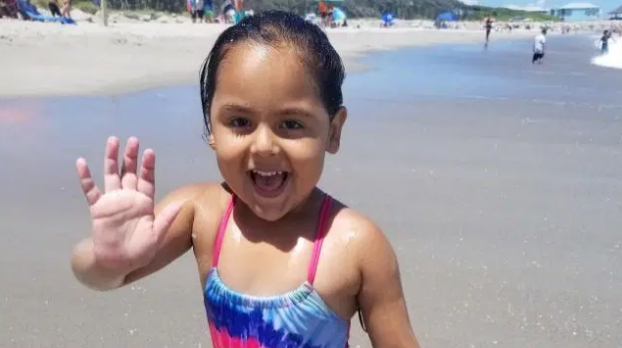 The bodies were found in a shallow creek that feeds into the Neuse River, where they may never have been recovered had they fallen in due to the fast currents, according to Bizzell.

"I'm just thankful that they never got into the Neuse River," he said.

The sheriff said it was a “sad day” for the family, law enforcement, first responders, rescuers and boaters.

“But at least we got those children, and the family can find a sense of closure,” Bizzell said.

“Those kids are in a better place than we are today.”

Vanessa Castro was hospitalized but has been released.