‘Speeding’ mother, 51, is killed ‘while trying to avoid a horse’ on commemorative motorcycle ride for son, 23, who died in separate bike crash last month

A grieving mom died after swerving her speeding motorbike to avoid a horse during a commemorative ride for her son who died in a separate crash last month, it was claimed.

Diane Everett, 51, of Milliken, lost control of the Honda CRB motorcycle on a left-hand curve and crashed into a ditch near Loveland in Colorado on Saturday, The Fort Collins Coloradoan reported.

The motorcycle – which belonged to Everett’s late son Micheal – struck a drainage pipe before the mom, who was wearing a helmet, was ejected from the vehicle.

Excessive speed is believed to be a factor in the crash, according to the state patrol. Stepdaughter Amanda Everett said Everett had swerved to avoid a horse in the road, although investigators have yet to confirm this. 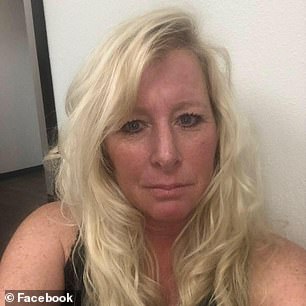 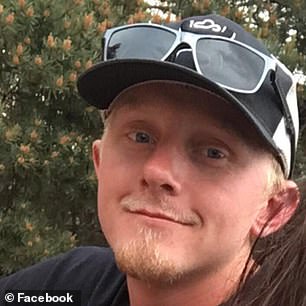 Diane Everett, 51 (left), of Milliken, lost control of her motorcycle on a left-hand curve and crashed into a ditch near Loveland on Saturday. Her son, Micheal, right, died in a separate motorcycle crash last month 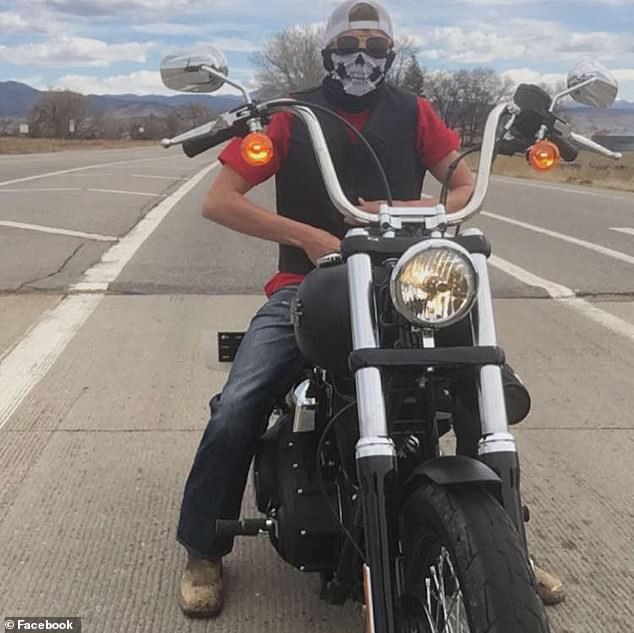 Pictured: Michael Everett Jr. on his motorcycle in a Facebook picture from 2017

Colorado State Patrol received a call about the crash around 12:30pm in the afternoon.

The crash left Everett in critical condition. She was rushed to the UCHealth Medical Center of the Rockies, where she was later pronounced dead.

‘I think she was fighting at the scene to stay alive, but at the same time I don’t think she wanted to come back but instead felt my little brother’s spirit and chose to be with him,’ said Joshua Everett, Diane Everett’s stepson. 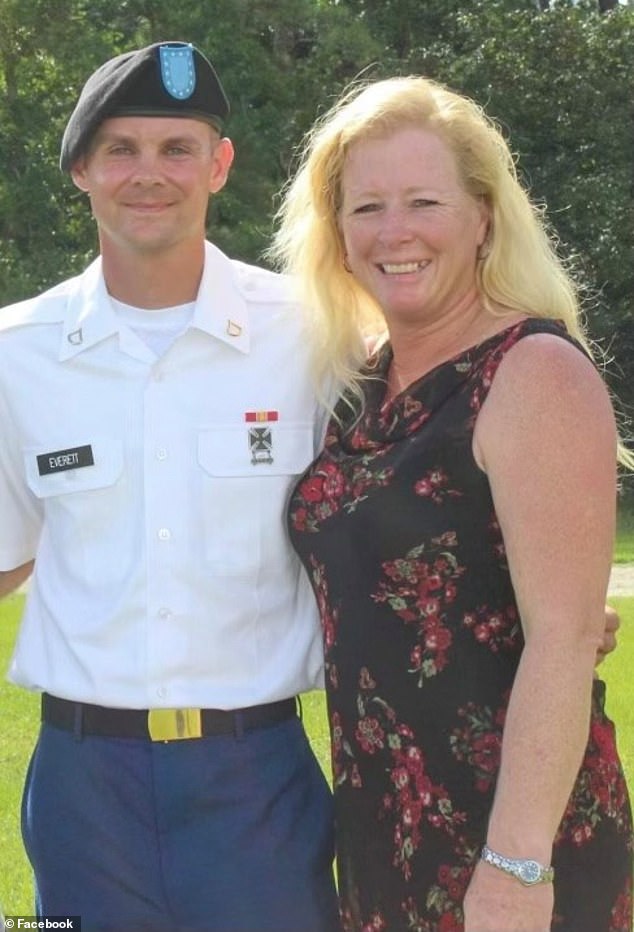 The motorcycle Diane was riding struck a drainage pipe before Everett, who was wearing a helmet, was ejected from the vehicle 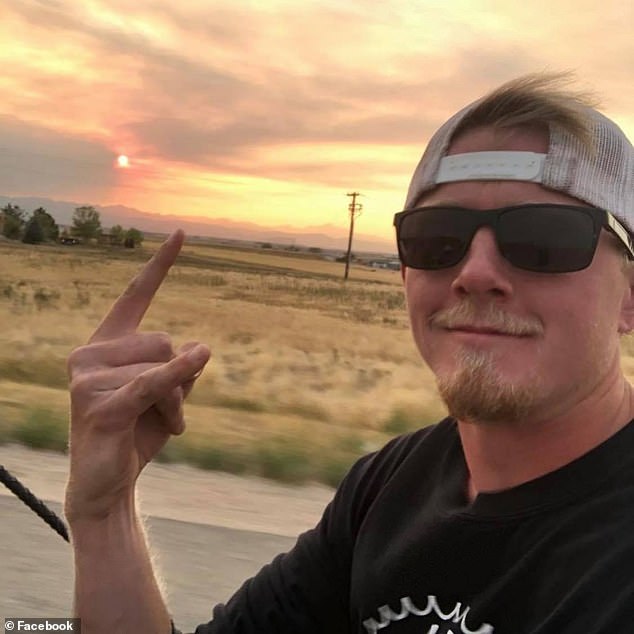 Joshua added, ‘Our mother was hurting after Micheal died, and we knew she was hurting but she was so courageous that she didn’t let on she was hurting. I know my mom is happy and in a better place, no longer in pain.’

He and his sister, Amanda, were taking part in the memorial ride with more than 80 other bikers when they came upon the crash.

‘As we were getting closer, I could see bike parts, and I think we both knew what happened,’ Joshua Everett said. ‘All I could think of was, ‘Not again. I can’t lose two of them.’

Friends of the Everett siblings warned them not to get too close to the scene.

Amanda stated that she saw a horse jump out at the motorcyclists, which may have caused Diane to swerve and crash.

According to KDVR, Diane’s husband also corroborated the story about the horse jumping out and spooking his wife.

The group was headed to Carter Lake, then to Horsetooth Reservoir for a memorial gathering at 23-year-old Micheal Everett Jr.’s favorite spot. They were then going to ride to nearby Berthoud, where he died April 5.

Diane Everett was riding one of Micheal Everett Jr.’s motorcycles, a 2012 Honda CBR, when she crashed. 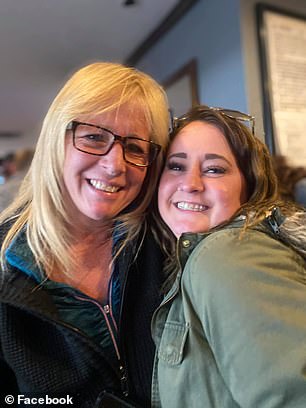 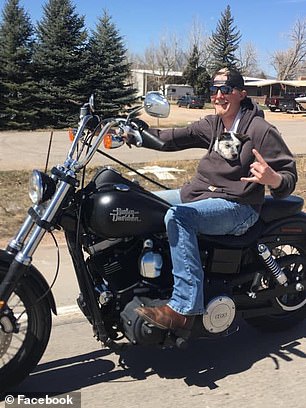 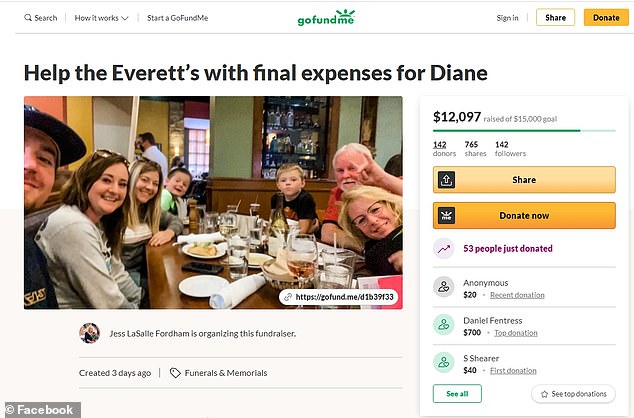 A GoFundMe to raise money for Diane’s memorial expenses has raised over $12,000

Diane’s daughter-in-law, Jessica, started a GoFundMe to raise money for memorial expenses. As of Thursday morning, she has raised over $12,000.

‘While I am happy they are together again, we are left picking up the pieces,’ Jessica said of Micheal and Diane’s deaths. ‘Words cannot describe what we are going through.’

Diane’s crash was the second fatal motorcycle accident in Larimer County in 2021. 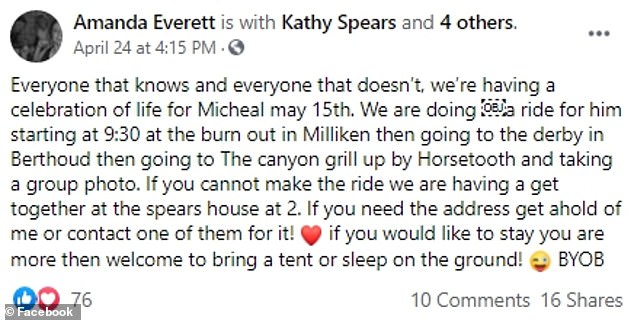