THIS is the horror moment a Brazilian influencer was seen speeding just seconds before tearing off a teen boy's leg in a fatal crash.

Bruno Krupp, 25, was caught on CCTV roaring down the road on his Yamaha motorbike in Barra da Tijuca, west of Rio de Janeiro. 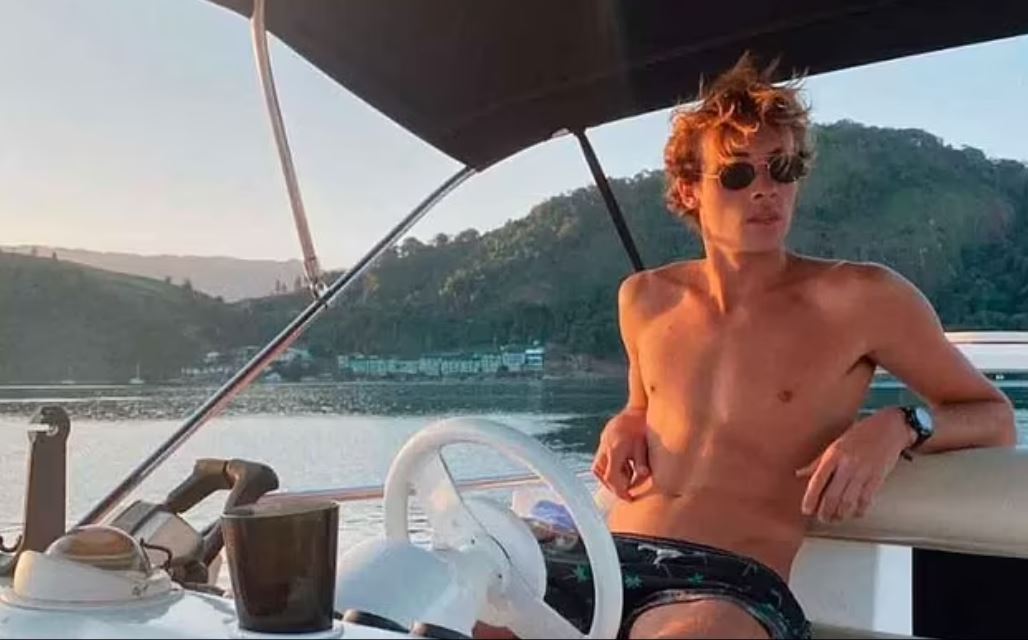 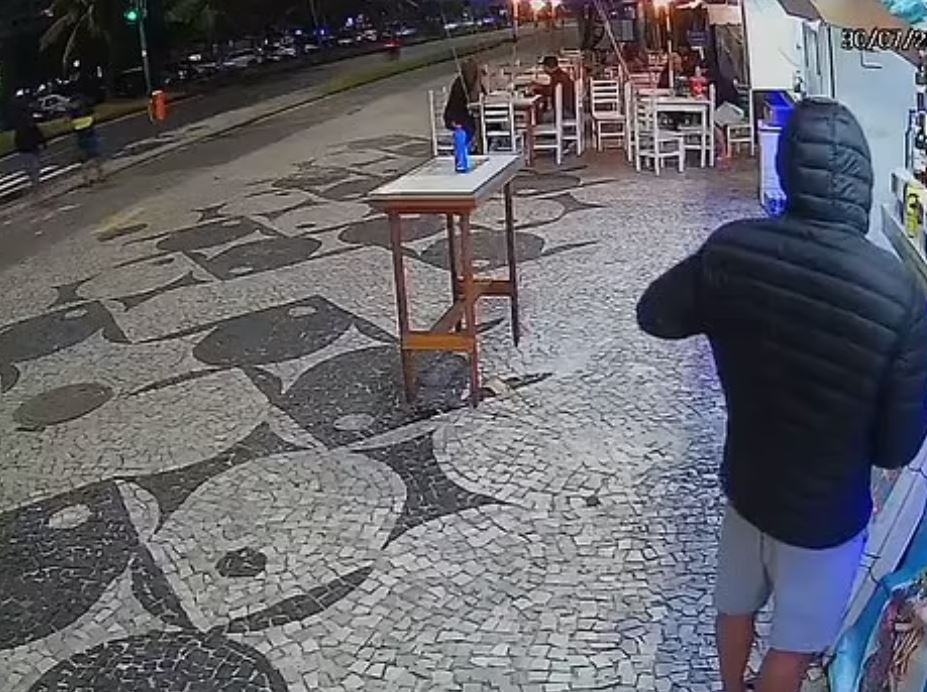 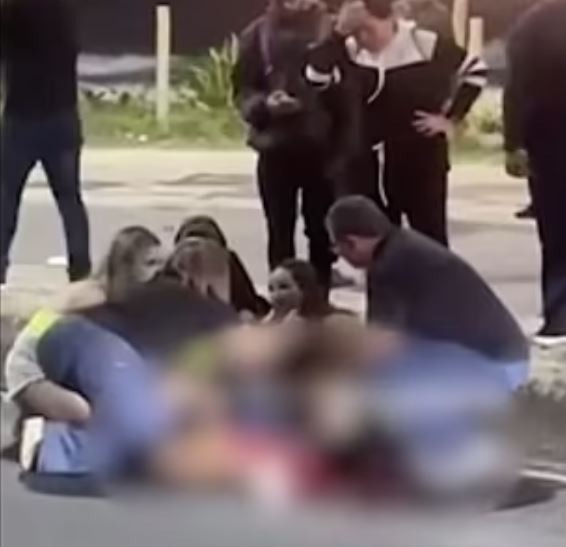 Ominous surveillance footage shows the 25-year-old hurtle down a street at high speed just moments before the deadly collision on Saturday.

Unsuspecting Joao Gabriel Cardim Guimaraes, 16, was crossing the street with his mother when the model allegedly ploughed towards him.

The schoolboy's leg was torn off on impact before it hurtled in the air and landed 50 yards away on a grass verge, Globo reports.

Krupp had reportedly been whizzing around on the Yamaha bike without a licence or licence plate at extraordinary speeds. 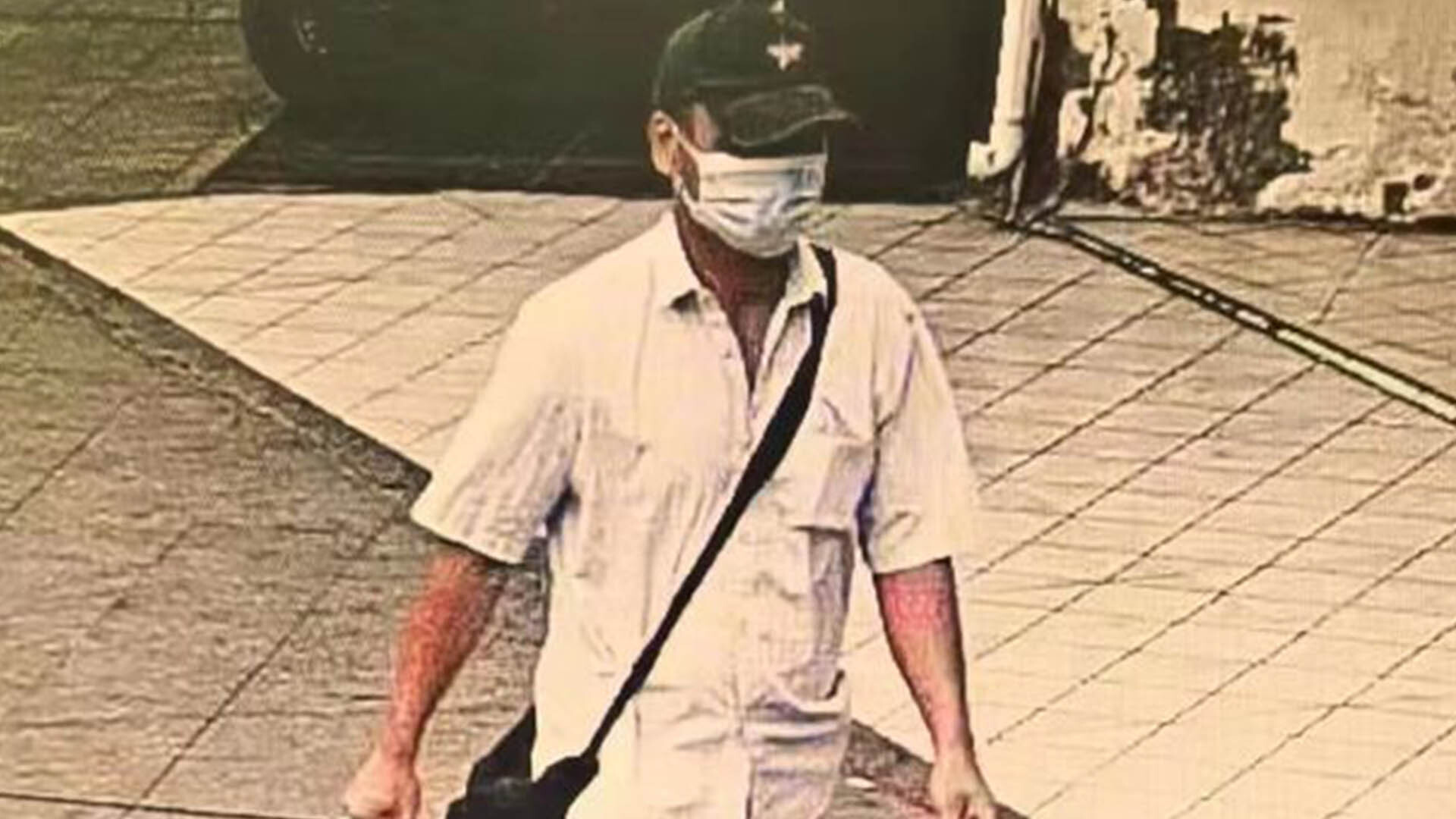 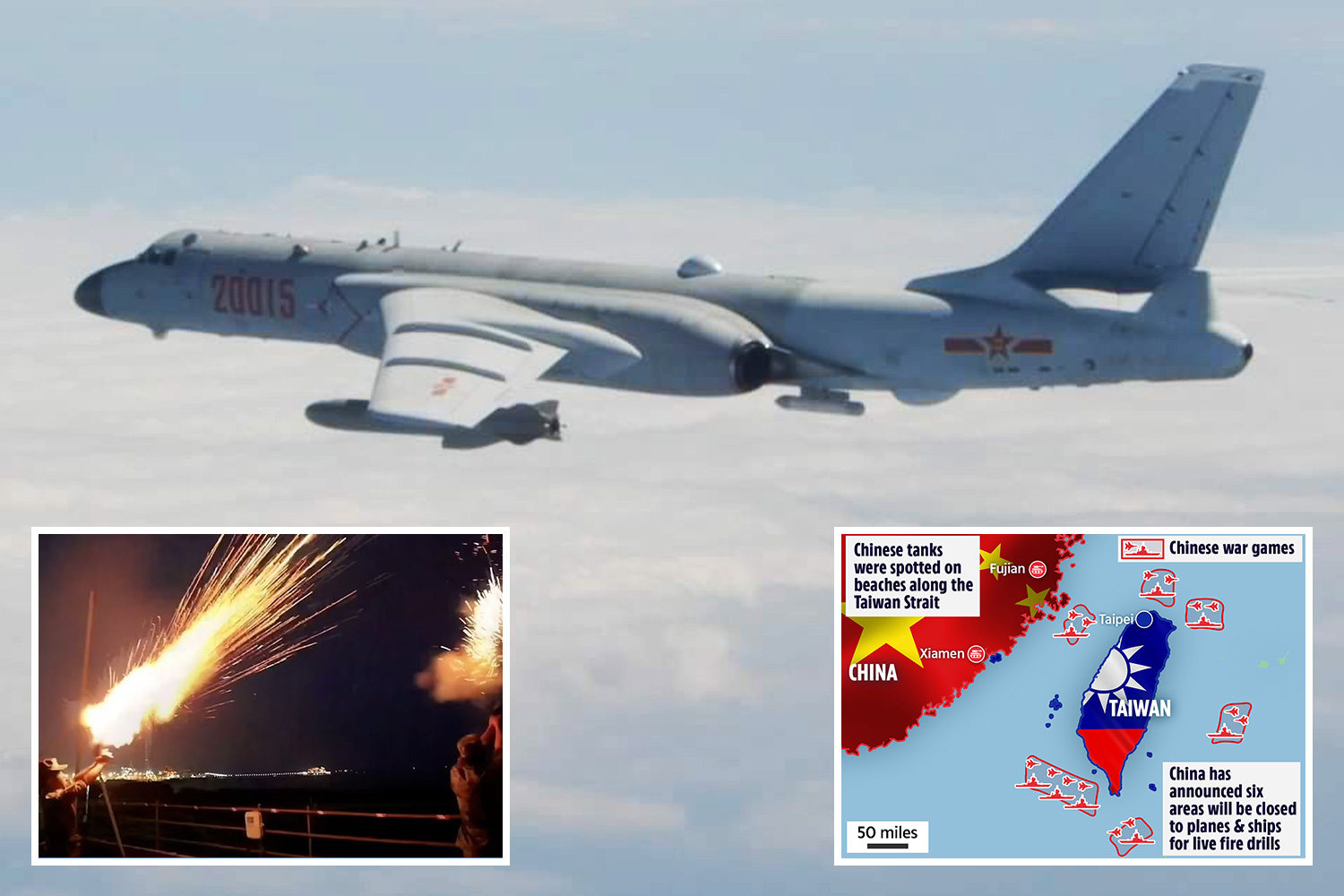 Joao's horrified mother was left clinging onto her only child as he lay in a pool of blood while losing consciousness.

Heart-wrenching footage shows her sobbing as she cradles the lifeless 16-year-old before emergency services arrived.

His severed leg was placed in a thermal container to preserve it in hopes that he would pull through.

Joao was rushed to Lourenço Jorge hospital in Barra da Tijuca, where he sadly passed away shortly after his arrival.

His devastated aunt Débora Cardim said: "My sister is wracked with grief. We all too.

Krupp, who was also treated in hospital following the deadly smash, was arrested on Wednesday morning for murder with eventual intent.

He will remain in custody at the hospital – where he must undergo clavicle surgery – until he is released by medics.

It has since emerged that the disgraced influencer had been fined for not having a driver's licence just three days before the crash.

Locals claimed Krupp was well known within the community for dangerously driving his grey motorbike.

A kiosk worker who witnessed the incident told Globo: "He is known, every weekend he spends here.

"Those noisy motorcycles, they fly by here, sometimes they pass by here, and when we look at it, it's already far away." 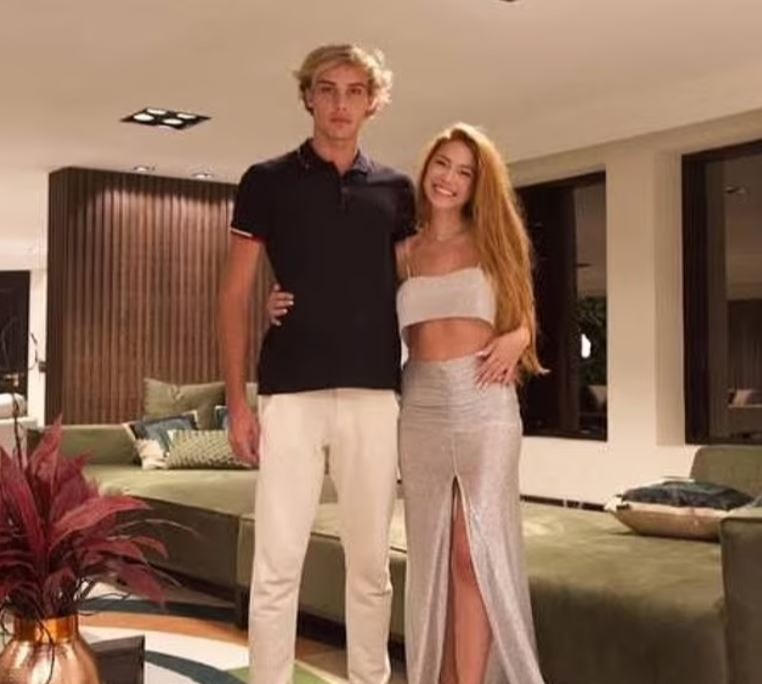 ‘Freedom is what you make of it’: Johnson to use Brexit to revamp tax