Kristian Cox, 19, was standing on the platform at Walsall when he was approached by the man on December 4. 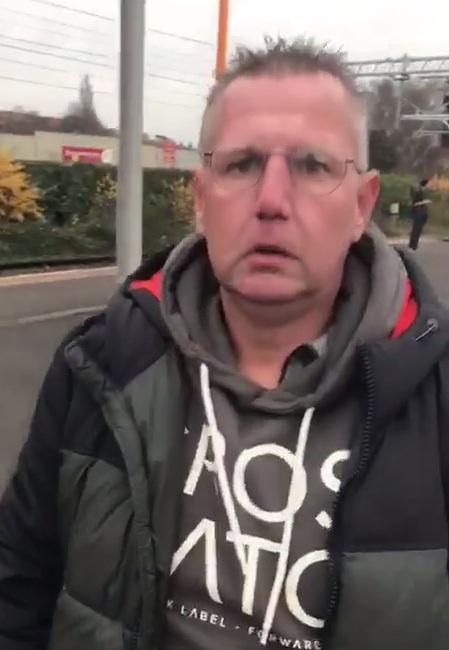 The teen, who suffers from autism and ataxia, which makes him unaware of his spacial awareness, was then threatened by the trainspotter.

Kristian tells him: "You're assaulting a trainspotter, here" but the man says he doesn't "f***ing care".

The row then continues with Kristian asking why he is being asked to move as he was in the spot first. 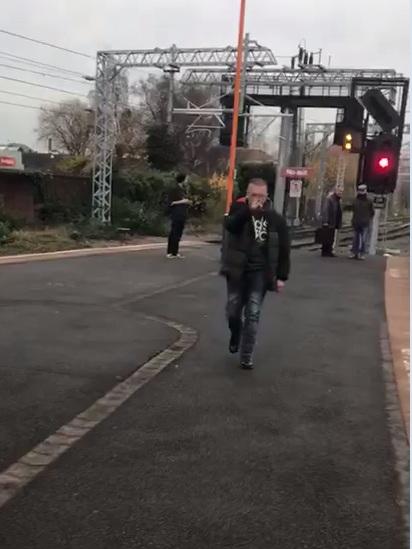 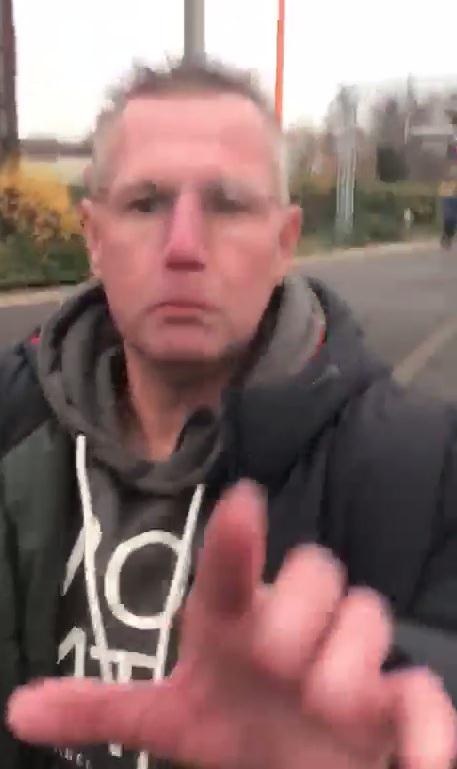 The raging man then replies: “Cause you’re blocking every f***ing way.

"We were here all day before you. Now f**k off.

Kristian's mum Tina has now posted the clip on social media to slam the man who confronted her son.

She said: “I want to highlight the nastiness, abuse and backstabbing that's goes on between train enthusiasts as well as in general.

“For those of us not really so enthusiastic, it can be boring, but for those that are enthusiastic then it can be very worrying and for Kristian that's an understatement.

“He has cerebellar Ataxia and Autism. Ataxia is a condition where you aren't aware of your spatial awareness. HOWEVER, it does NOT give anyone the permission to abuse or laugh at the person that has annoyed you.

“It's disgusting the society we live in these days. People are so diverse and different, obviously for different reasons that everyone should think before opening their mouths, about how it could make them feel.”

The mum said the incident has been reported to Network Rail and British Transport Police.

Mary Trump: My uncle CHEATED on his SATs and my family KNOW it's true