Fresh strikes have been announced in the rail industry as union bosses say Avanti West Coast will walk out over two days in the coming month.

The Rail, Maritime and Transport union (RMT) said its members working as train managers on Avanti West Coast will strike on October 22 and November 6 in a row over rosters.

This row is said to be separate from disputes over pay, jobs and conditions across the railway industry which has led to a series of strikes this year and continue to cause unrest throughout the sector.

It is understood that rosters were introduced earlier this year to help improve the resilience of Avanti’s services and further consultation is taking place about December’s rosters.

RMT general secretary Mick Lynch said: ‘Avanti are one of the worst operators we have ever tried to negotiate with. 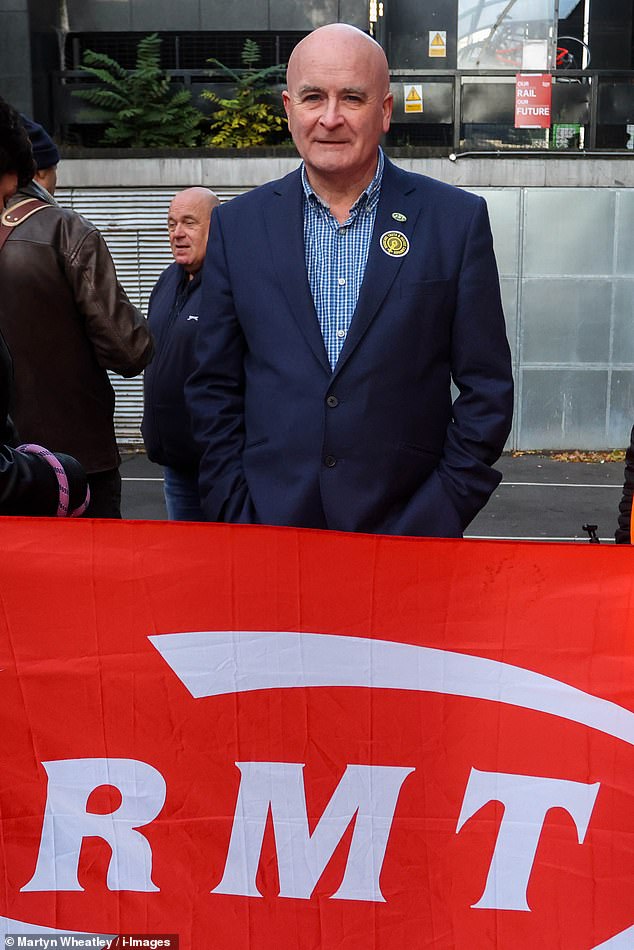 ‘They have treated our members appallingly and this strike action is the culmination of months of neglect and a strong response to the arrogance bosses have shown.

‘Avanti should never have been given any extension to their franchise contract for all the chaos they have caused passengers, and their contempt of their staff is part and parcel of their disastrous approach.’

An Avanti West Coast spokesperson said: ‘We’re disappointed by the RMT’s decision to go on strike in the coming weeks which we think is premature.

‘This is completely unfair on our customers who will again bear the brunt of more unnecessary disruption to their plans.

‘We would urge the RMT to reconsider this course of action and work with us to resolve this dispute.’ 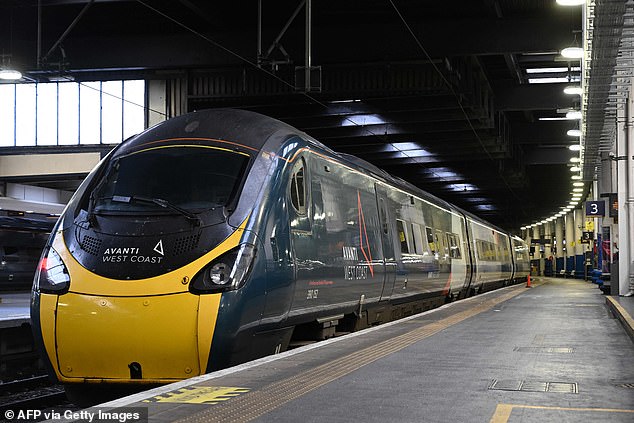 It emerged last week that Avanti West Coast has been placed on a short-term contract renewal by the Government after it provided an ‘unacceptable’ service to rail users.

The train company has been given until April 1 next year to improve its services following a reduction of its trains, the Department for Transport (DfT) said.

The operator reduced its timetable from seven trains per hour to a minimum of four per hour on August 14.

This involved running just an hourly service in each direction between Manchester and London plus additional services at the busiest times.

The route had three trains per hour before the coronavirus pandemic and prior to the timetable change had two services per hour with some extra trains.

Greater Manchester Mayor Andy Burnham had written to the Transport Secretary and urged for the train company to be stripped of its contract unless the axed services were reinstated soon before the government made its announcement.

Mr Burnham praised the Government for taking action but warned he is ‘hugely concerned’ about its ‘failing service’ lasting a further six months.

He said: ‘Putting Avanti West Coast on notice marks a significant shift in tone under the new secretary of state.

‘At last, there is a clear recognition of the crisis engulfing the country’s most important railway line and the management failure that has led to that.

‘However, the lack of an acceptable rescue plan from the company – and clear conditions from the Government – means very few people in Greater Manchester will support this extension.’ 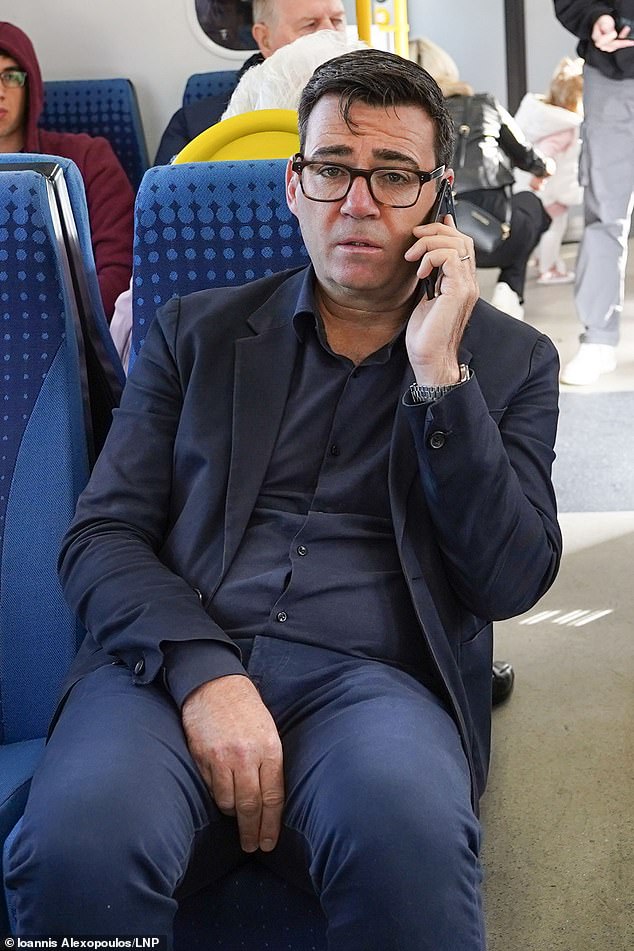 Mr Burnham added: ‘The damage that Avanti’s failing service is inflicting on our economy, and the huge disruption to passengers, is completely unacceptable.

‘The company has shown itself to be unable to stabilise their service and fix problems with ticketing and the on-board experience for passengers.

‘The thought of another six months of what we’re currently experiencing is a huge concern.’

‘Services on Avanti have been unacceptable and while the company has taken positive steps to get more trains moving, it must do more to deliver certainty of service to its passengers.

‘We have agreed a six-month extension to Avanti to assess whether it is capable of running this crucial route to a standard passengers deserve and expect.’

Avanti West Coast said in a statement: ‘We are already delivering on our commitment to increase the number of services we are running between Manchester and London, with three or four trains an hour departing Manchester Piccadilly at the key times of the day.

‘We remain focused on providing a reliable train service for our customers and restoring a full timetable of three trains an hour all day between London and Manchester in December.

‘Our revised timetable, with no reliance on overtime, is also proving more reliable – in the last week we have run 300 trains between London and Manchester with approximately one in 30 of them cancelled mainly because of short-notice sickness.

‘That compares with one out of 13 trains cancelled back in mid-July.

‘Nevertheless, we know that at the moment we’re not delivering the service our customers rightly expect and we apologise for the enormous frustration and inconvenience this is causing.

‘We would like to thank our customers for their patience and understanding.’