It’s the moment that many mothers dream of, but one mom from Alpine, Utah, took a while to realize that she was about to become a grandma.

Sarah Beeston, 23, filmed the moment she revealed she was pregnant to her mother by gifting her an engraved necklace.

Sarah’s mother is initially confused when she opens the gift, and her father, name, age, is first to notice the word ‘grandma’ on the jewellery. 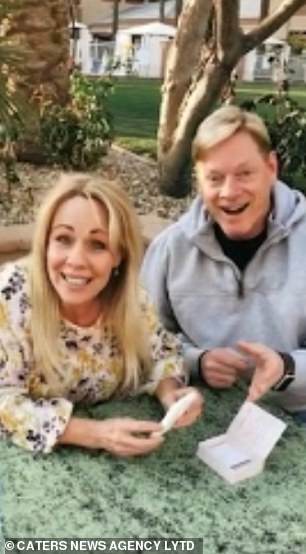 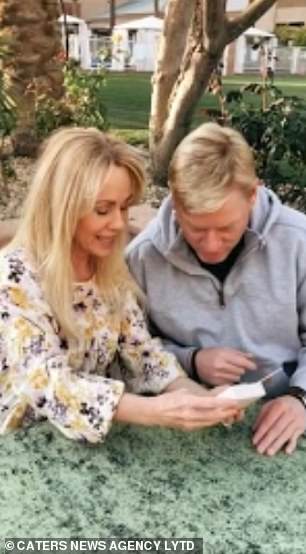 The adorable moment a mother from Alpine, Utah, learns she is to be a grandma has been caught on camera after a daughter made her pregnancy revelation a memorable one 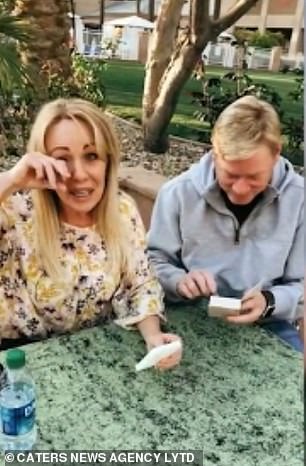 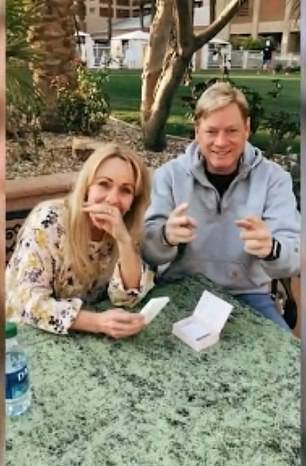 Sarah Beeston, 23, gifted her mum a special necklace with the word ‘grandma’ engraved

Her mother then works out that this is her daughter’s way of revealing she is pregnant, and confusion turns to delight as the pair understand they are expectant grandparents.

‘What? Are you being serious? Are you serious? I’m going to cry,’ she says, as Sarah’s dad claps his hands in jubilation. 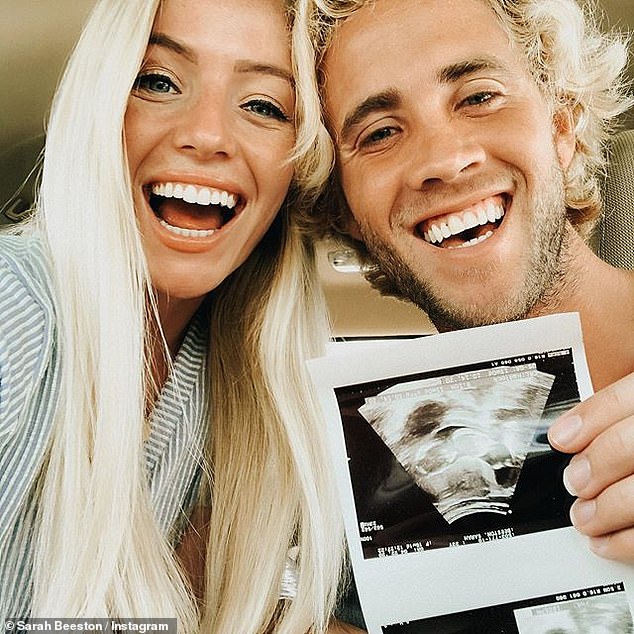 Sarah (left) and husband Derik (right) are expecting a baby boy and regularly share clips of their life in Oahu, Hawaii, having been married for four years

Sarah is a social media influencer, sharing videos on TikTok, Instagram and YouTube of her life with husband Derik in Oahu, Hawaii.

The loved-up couple have been married for four years and have taken their relationship to the next stage, announcing earlier this year that they are pregnant.

The pair are expecting their little boy to arrive in October.

Reckless tourists risk their lives at the bottom of crumbling cliffs