Home » World News » Mum fears daughter, 14, may have been groomed after she vanished on the way to a pal's house.

Mia Hones disappeared in Essex on Friday night and was reportedly last seen boarding a train to Ipswich at 2pm yesterday. 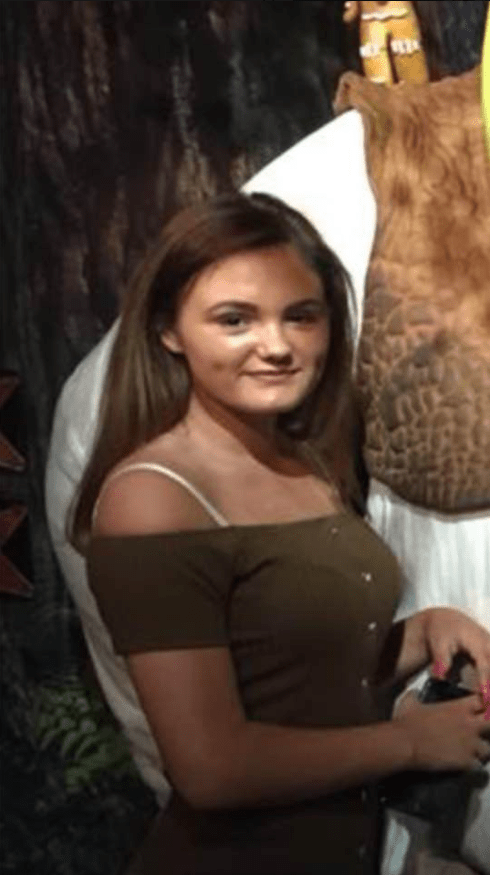 Her mum Danielle Pisani is now terrified her daughter may have been groomed and has notified the police.

She revealed to Essex Live that Mia's Snapchat account had been hacked after the family found explicit photos on social media.

The mum said: "We are at the stage at the moment where we are wondering if she has been groomed.

"Someone has hacked into her Snapchat account and there are rude pictures from all sorts of people that none of us know. 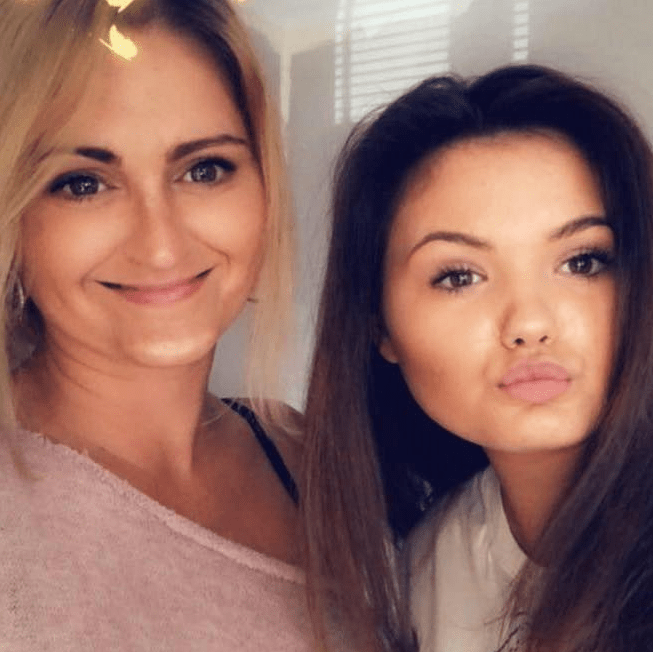 "We don’t know what she’s going through honestly.”

Mia had headed to a friend's house on Friday night but her mum grew worried when she couldn't get hold of her the next morning.

She raised the alarm after being told the teen had left two hours before.

Danielle said: "We just don’t know what’s going through her mind and we just want some kind of contact.

"Unfortunately she was beaten up six months ago in town and ever since that has happened she’s gone downhill with her grades and her attitude.

"Before that she was just a lovely, beautiful girl.

“We just want her to please contact us. Whatever she’s done, we just want to help and we want her back safely.”

She also had a Pale pink Chanel bag and silver hoop earrings.

Anyone with any information regarding Mia’s whereabouts is urged to contact her family, or Essex Police, as soon as possible.

US accuses Syria of chemical weapons use in East Ghouta