A MUM has told of the terrifying moment her three-year-old girl woke up one morning and said: “Mummy, my eyes have stopped working.”

Tilly Wild could have gone blind due to cataracts, which docs found in both eyes. 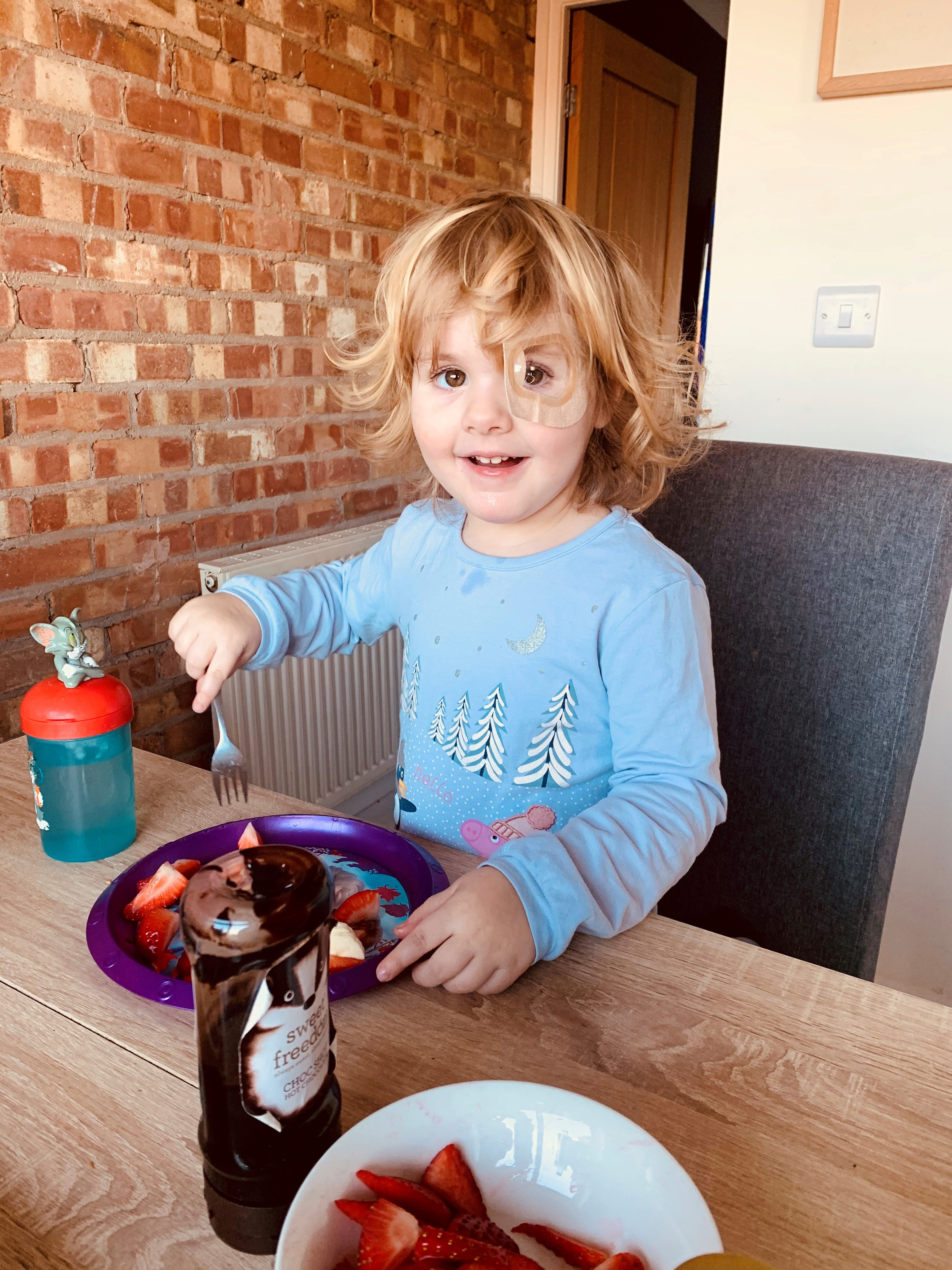 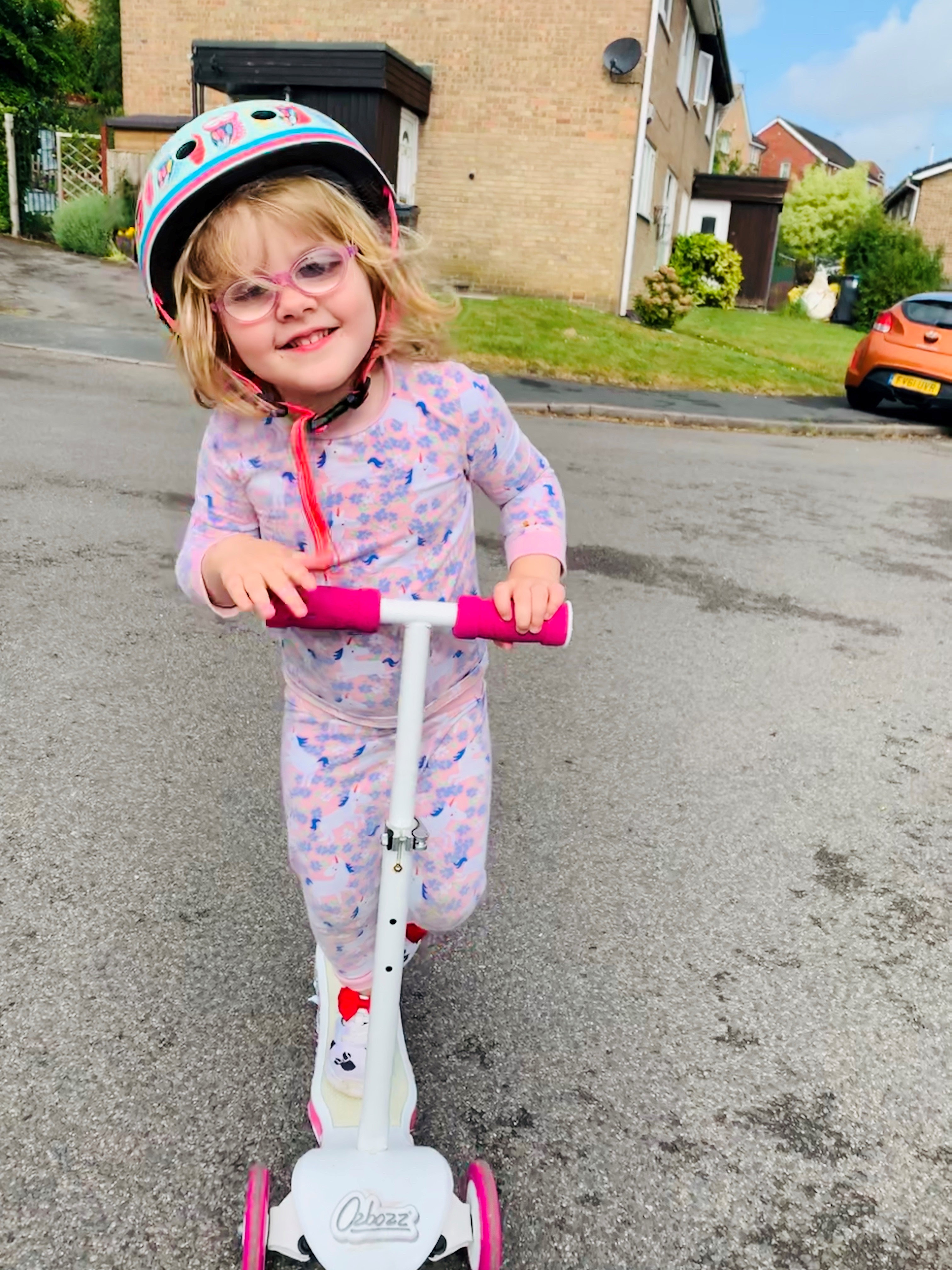 The cataracts — a clouding of the lens which is common in the elderly but rare in children — were removed and Tilly, of Sheffield, now wears special glasses.

Natalie can still vividly recall the moment in October when her daughter said something was wrong.

She said: "Tilly woke up one day screaming 'mummy my eyes have stopped working, I can't see you'.

"She also said that the light was hurting her eyes.

"We went to the Emergency Department at Sheffield Children's Hospital. From the minute we walked in, they were amazing."

Not long after their arrival Tilly was transferred to the eye department and diagnosed with cataracts in both eyes.

Natalie said: "Both of the doctors who saw us stayed well past the end of the clinic to see Tilly and make sure we were cared for."

“She is doing fantastically well now.”

The tot also raised £2,255 to thank the eye department at Sheffield Children’s Hospital.

Solicitor struck off for using client's money to buy jewellery

The 10 Most Lucrative Contracts in Sports History

Coronavirus-impacted Bed, Bath & Beyond to close over 200 stores as quarterly sales tumble