Chrissa Wadlow, 37, couldn't believe her eyes when she saw her deliveries chucked into the driveway of her Derbyshire home. 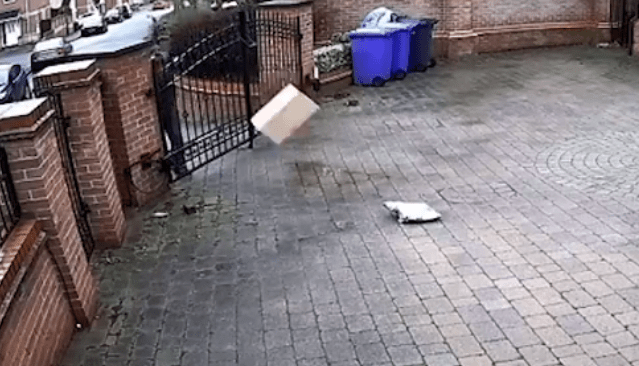 The mum-of-four said: "When I saw it, I was just shocked. I didn't know what to say really.

"They aren't massively fragile but fragile enough that they could have been damaged."

The packages contain clothes for Christmas, as well as some garlands and baubles delivered on December 1.

She said her family had installed the cameras after a recent burglary – checking the footage after coming home to find her Amazon order in the middle of her drive. 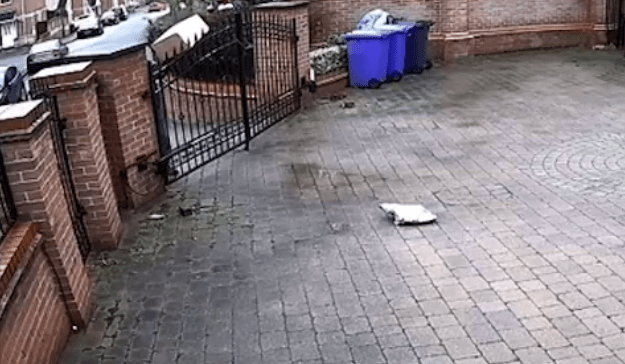 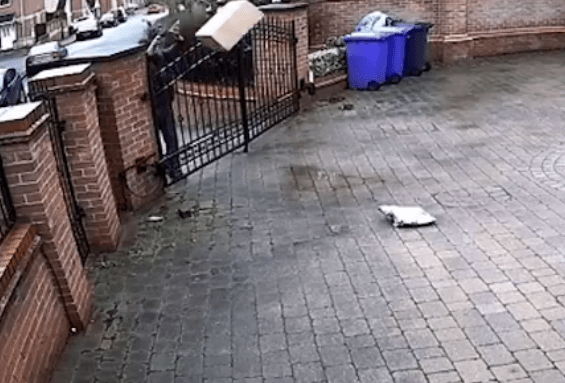 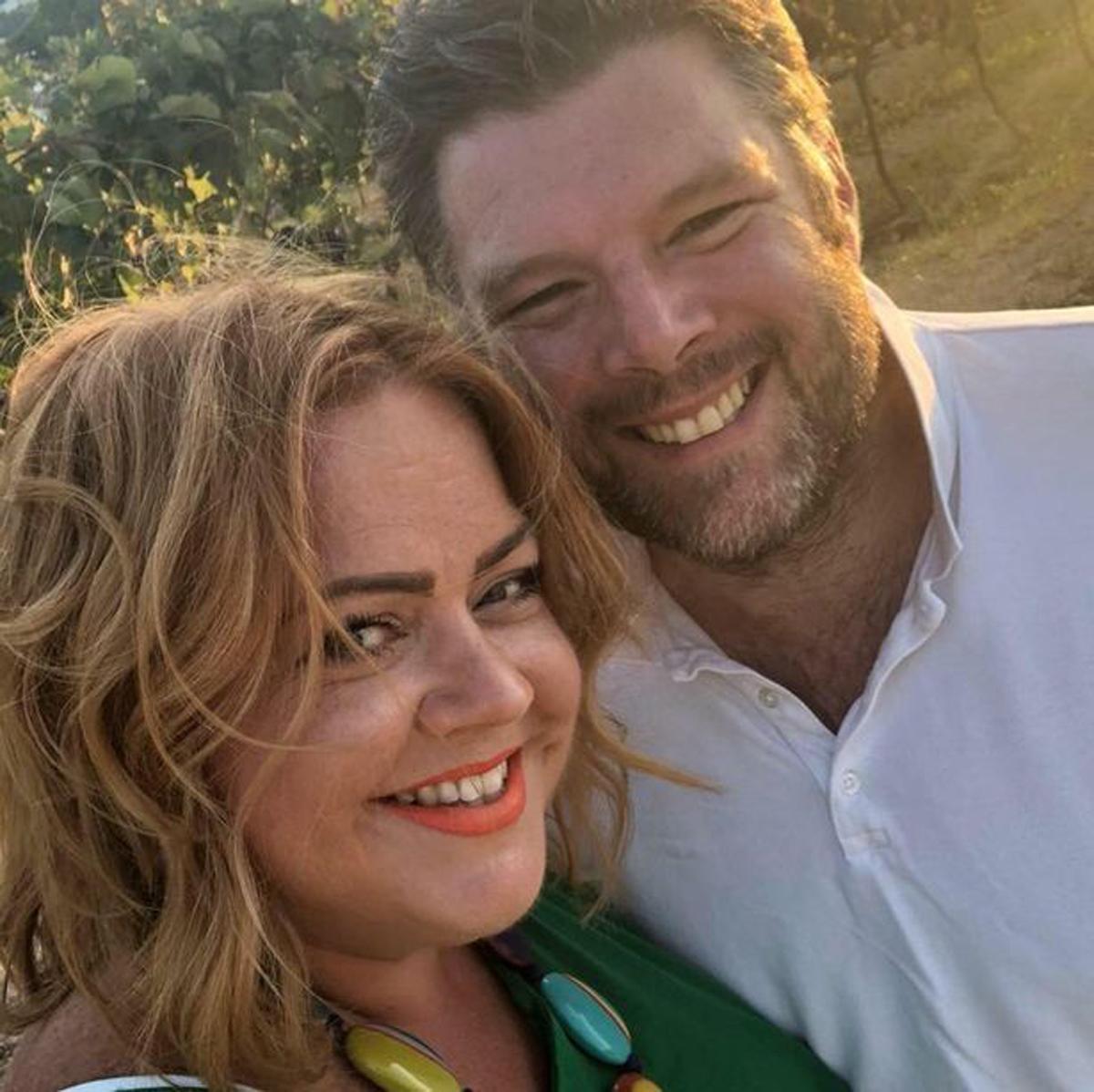 She said: "I know Hermes has recently been on BBC's Watchdog and you would think that after that aired, they would be on their best behaviour. Apparently not.

"When we go out, we usually make sure that the pedestrian gate is open so he could have just walked in."

The appalled mum has since contacted Amazon about the incident, and received an apology.

She said: "I'm glad I installed them now because I wouldn't have been able to catch this driver doing what he did. 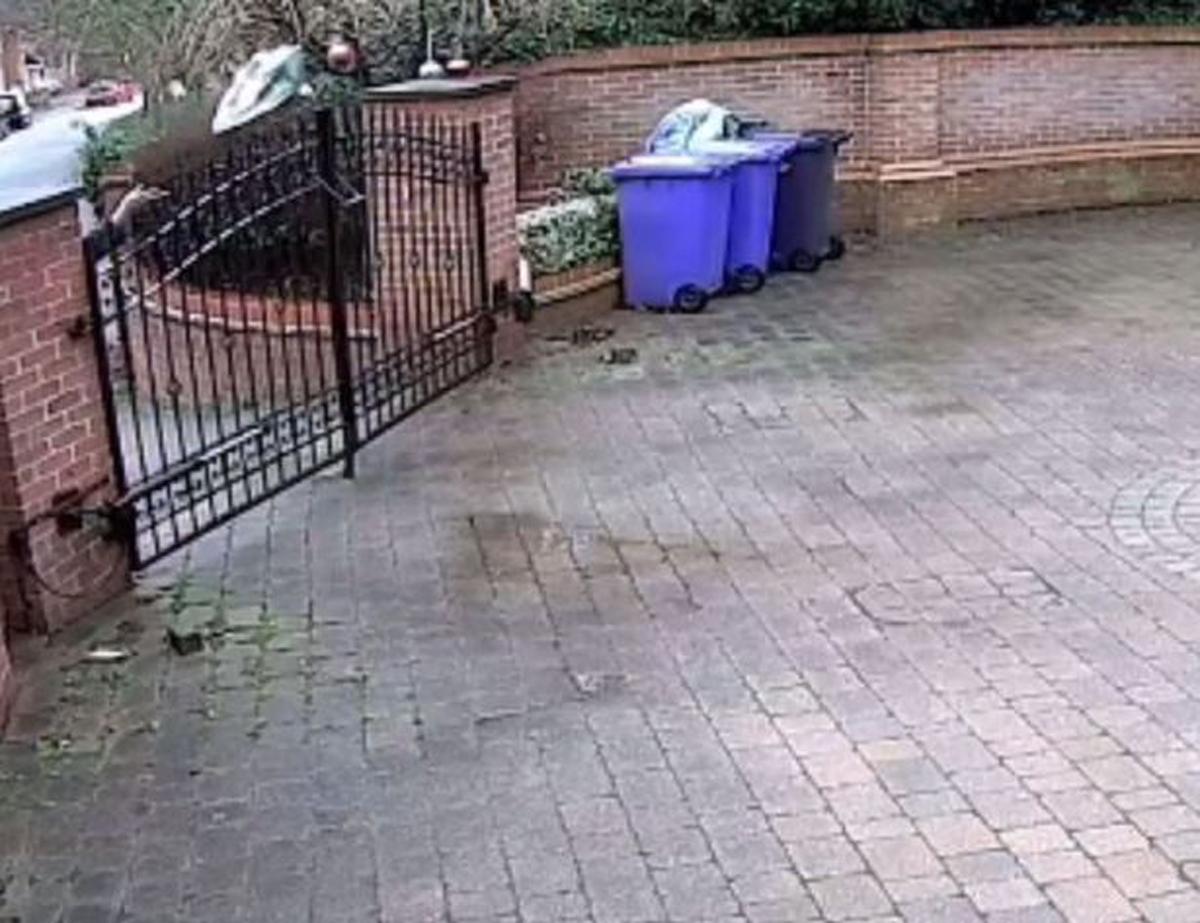 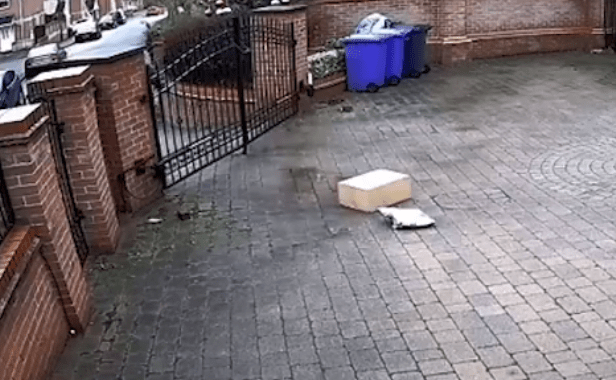 "I just want people to be aware about this over Christmas and make sure that Hermes know this is happening.

"After the break-in, me and my neighbours have been keeping a close eye on each other.

"He could have delivered it to them."

A Hermes spokesperson said: "We would like to apologise to Ms Wadlow for any inconvenience caused.

"We deliver more than 330 million parcels across the UK each year and the vast majority are delivered on time and without any problems.

"In this case, the standard of delivery was unacceptable and we will be speaking with the courier to ensure this doesn't happen again."

Man drives car into crowd of people after an alleged fight, 1 dead and 4 injured

Covid transmission inside the home has been overstated, claims expert