A MUM rushed her toddler daughter to hospital fearing she had swallowed an Apple AirPod — only for a nurse to find it in her pyjama pocket.

Chloe Saunders panicked when the earphone went missing after Zara, two, was playing with it. 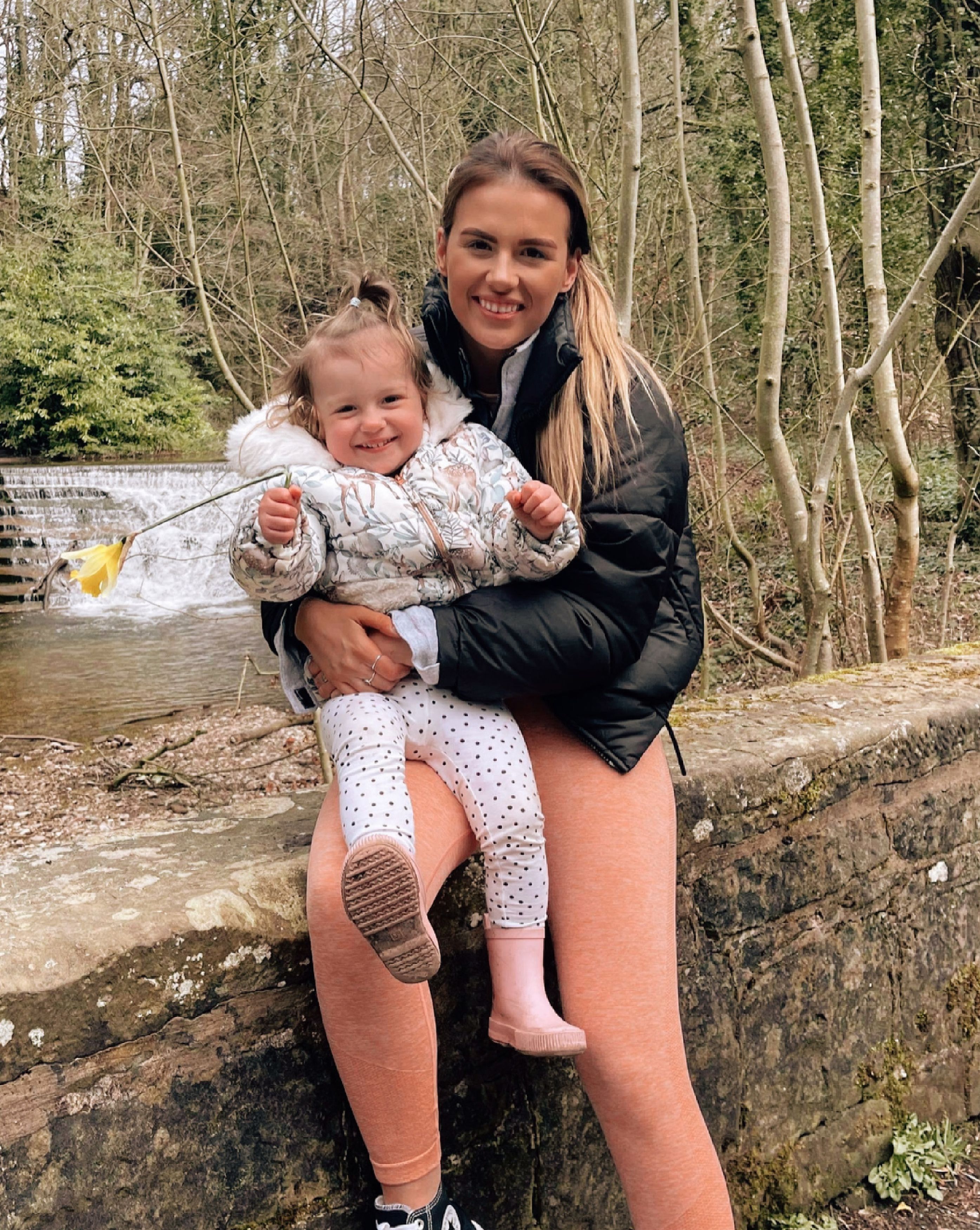 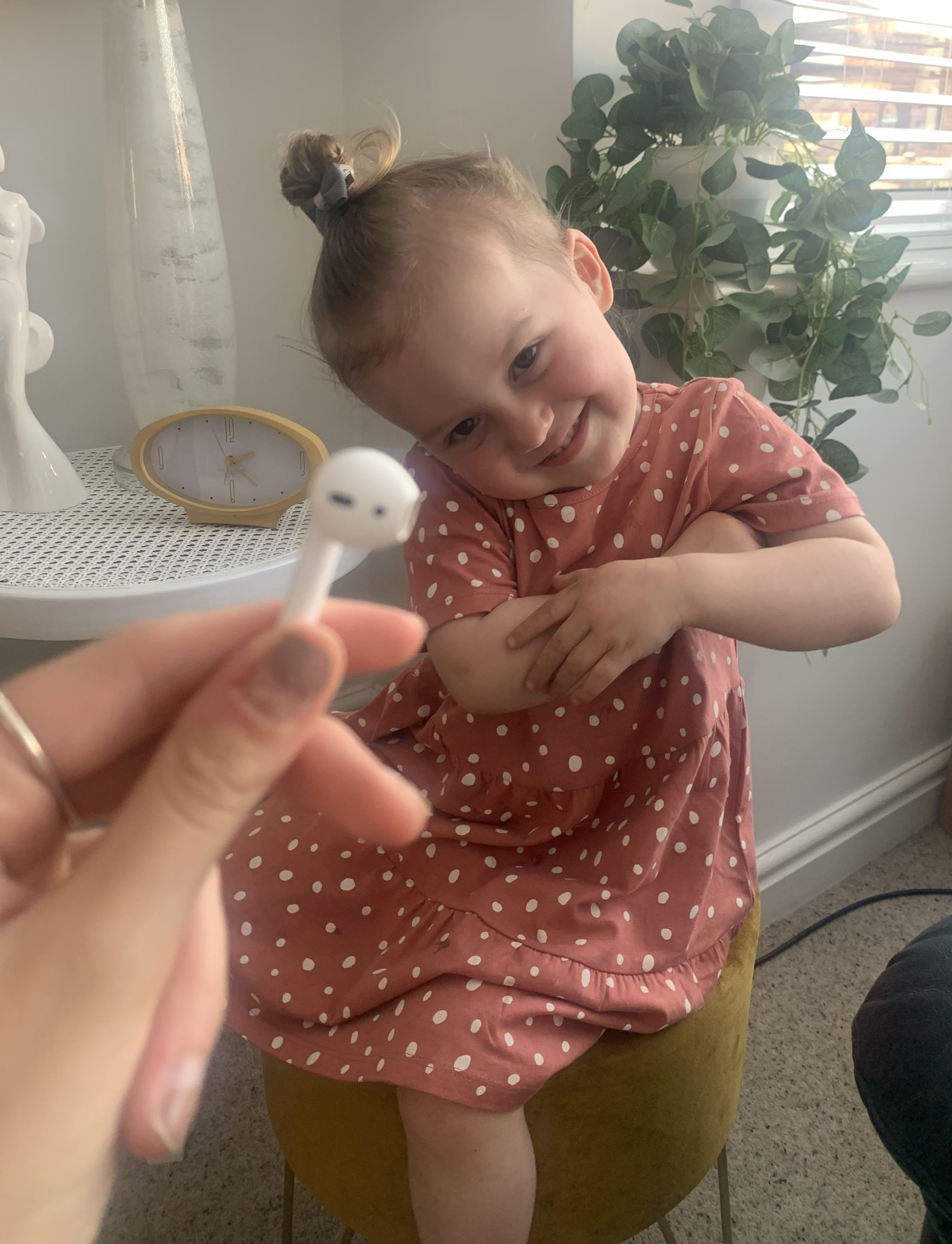 A tracker app seemed to indicate the 1.5in wireless AirPod was inside Zara.
Personal assistant Chloe, 22, rang an out-of-hours doctor and then raced Zara to A&E.

But as a nurse checked Zara’s chest for abnormalities she felt a bump and pulled the AirPod from the chest pocket on the girl’s pyjamas.

Chloe said: “We both just burst out laughing. I thought we’d checked that pocket. I apologised for wasting her time and just wanted to curl up and die. I went bright red. I never want to use AirPods again. I might have to buy some wired ones.”

Chloe, of Wrexham, told how she earlier frantically hunted for the missing earphone with bricklayer partner Oliver Jones, 22.

She said: “I downloaded this tracker app and the number gets closer to 100 the closer you are. As soon as I put it to Zara’s chest it said 100 per cent. We moved her around and took the bedding off and it still said 100 on her.

“I was shaking like a leaf and crying my eyes out. When you’re in panic mode you just don’t think straight. We genuinely thought there was an AirPod inside her and it could have exploded.” 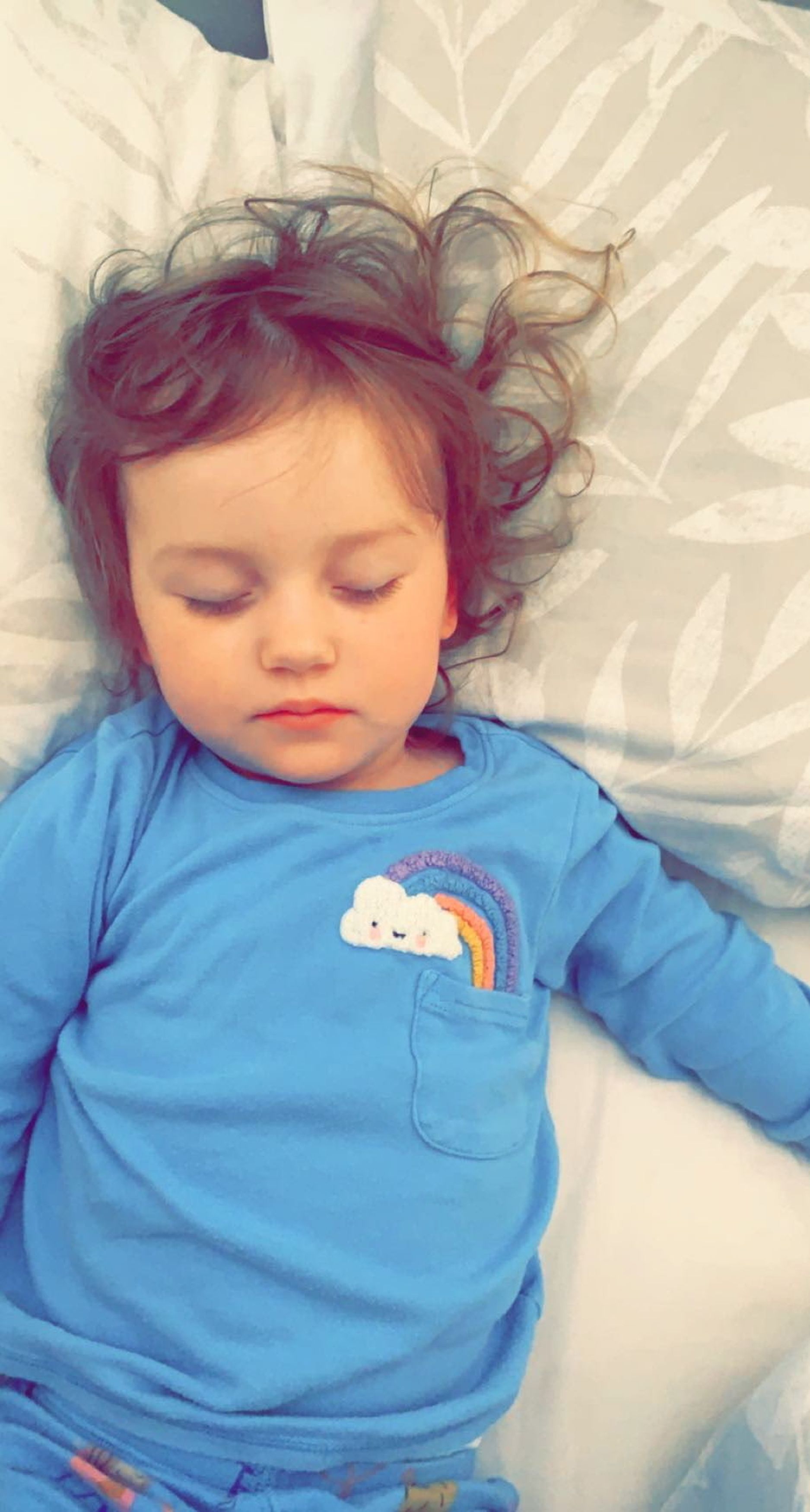 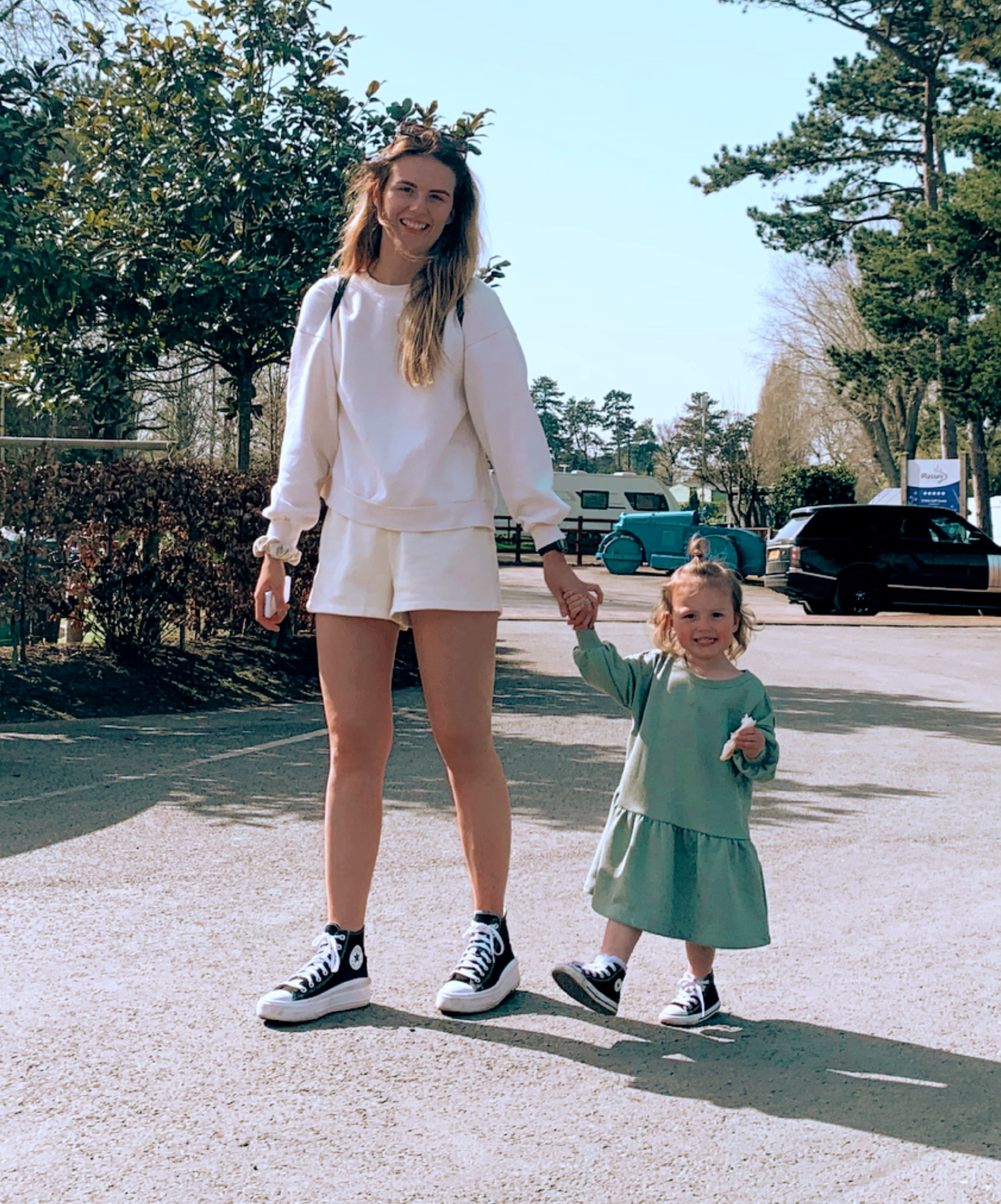 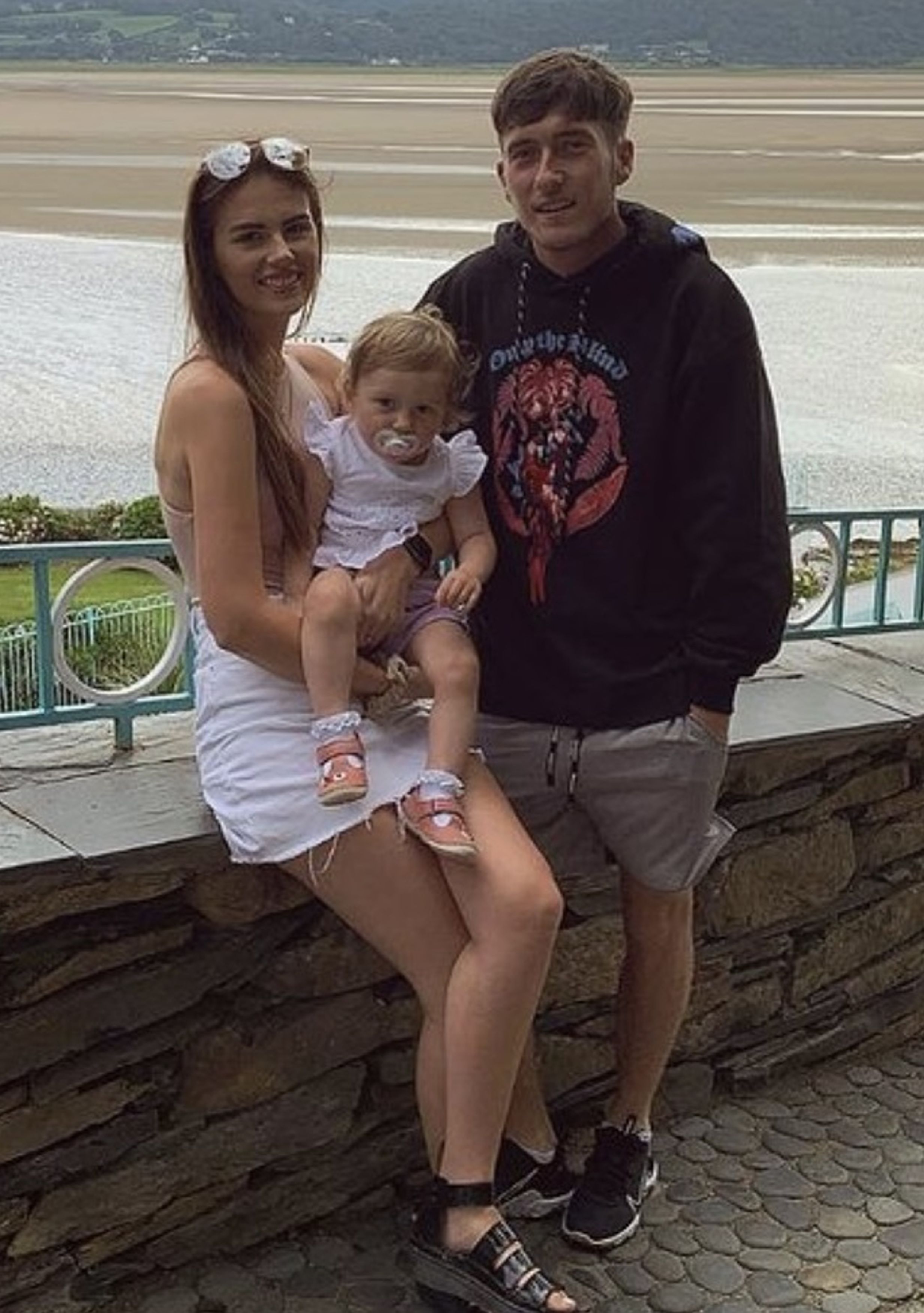 Monday’s scare was recorded in Zara’s notes at Wrexham Maelor Hospital.
Chloe later told of her embarrassment on Twitter. Nurse Evelyn Robertson said: “This has made my day!

“Thank you for putting a smile on a very tired nurse’s face!”

Another tweeted: “I needed this giggle during this awful week. I’ve seen plenty of loved ones panic over something that usually has a simple explanation. You did exactly the right thing. Better to be safe than sorry.”