A UKRANIAN woman has been found dead on a Thai island two months after leaving her husband for another man.

Olha Frolova, 32, was reported missing by her estranged partner Dimas Frolov, 40 on May 25 in Koh Samui, southern Thailand. 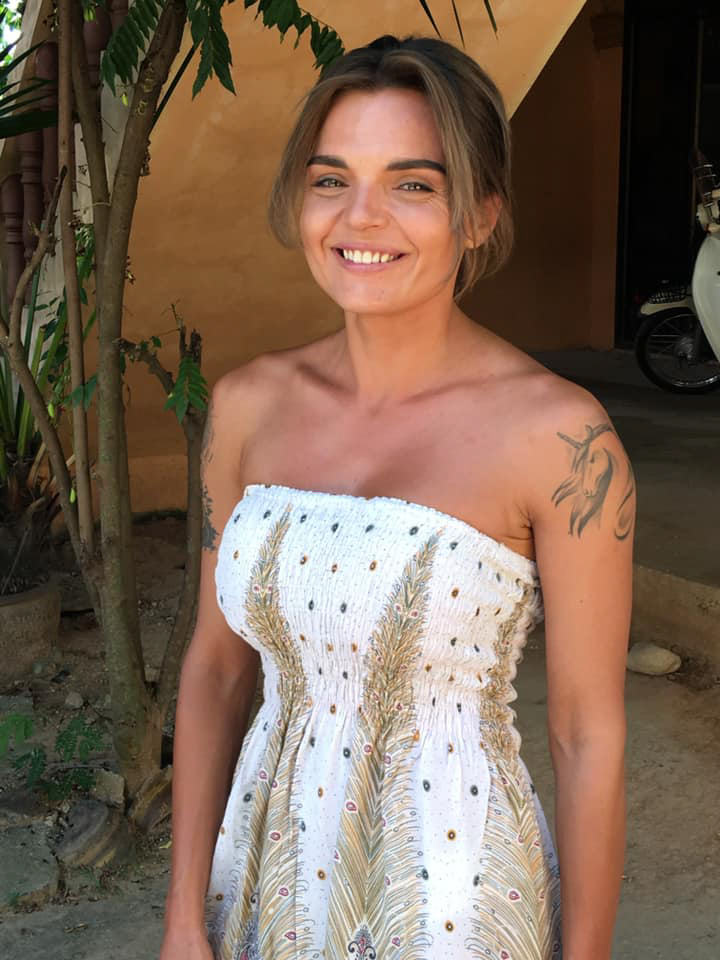 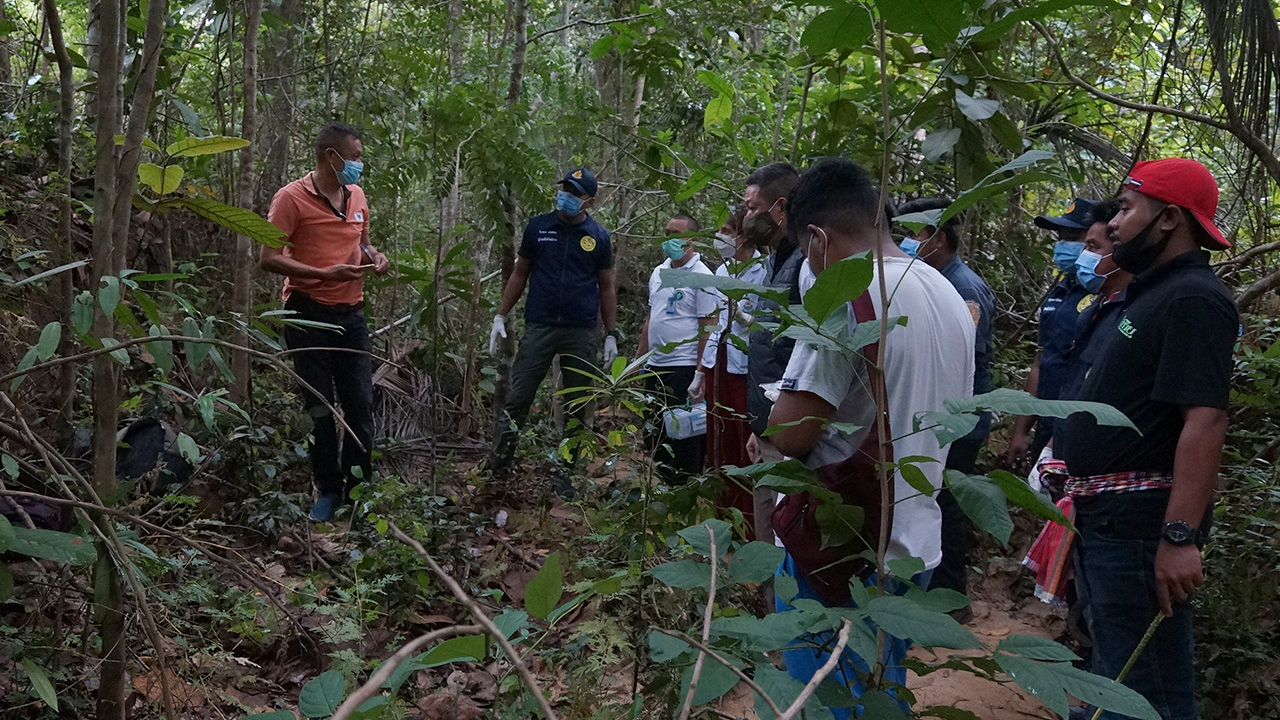 Police are now searching for Olha's new boyfriend to question him about the love triangle and her disappearance amid fears she was murdered as the position her body was found in, suggested it had been concealed.

Officers said that her Olha's husband Dimas, a wedding photographer, had identified the body of his late wife. He told police that she had left him two months ago to live with another Ukrainian man on the island but they stayed in touch.

Dimas said: ''We have been married for 12 years and have one son together. We moved to Koh Samui for about five years ago.

"My wife started to see someone else about a year ago before she decided she wanted a divorce and to move out to live with her new boyfriend, who is also a foreigner.

"However, while we were working on the paperwork, she sometimes still brought our boy to me and asked me to take care of him for a day or two.

"The last time I saw her she had done the same but this time she had not come back for our kid for four days, so I decided to go to the police."

The Thai man who found the body, hotel worker Uthane Wiangnon, 47, said he had gone into the woods looking for mushroom when he found a corpse hidden under coconut leaves.

He rushed home to tell his wife and friends, who went with him back to the area to look at the body before they reported it to the police.

Officers who attended the scene removed coconut leaves and found a decomposed body with the skeleton visible.

They believe the dead woman had been there for around two weeks. They also found Olha's purse with 700THB (17GBP) cash inside.

Forensic police collected evidence and then summoned Dimas to the station to identify her. The Ukrainian recognised the items and confirmed to the police that they had belonged to his wife.

He gave the information to the police that they were about to divorce before she disappeared.

The police have not yet charged anybody as they are now waiting to confirm the cause of death.

He said: "We have not decided to press any charges against anyone yet as we need to wait for the post-mortem examination results to establish exactly how the woman died.

"In the meantime we are trying to obtain the most information we can which is why we need to talk to the woman's new boyfriend.

''We will also check CCTV cameras from the area and question the friends of the couple.'' 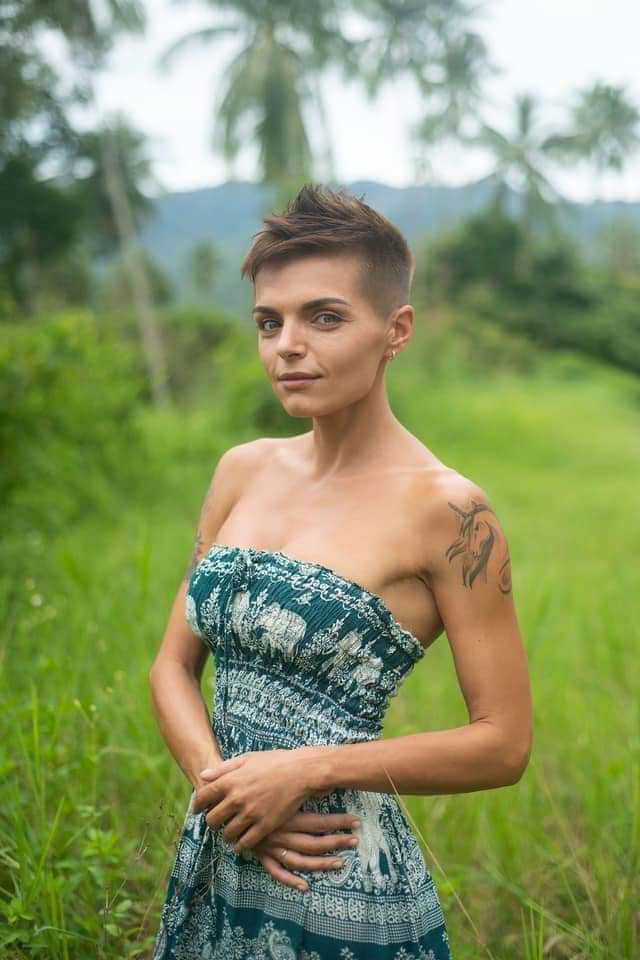 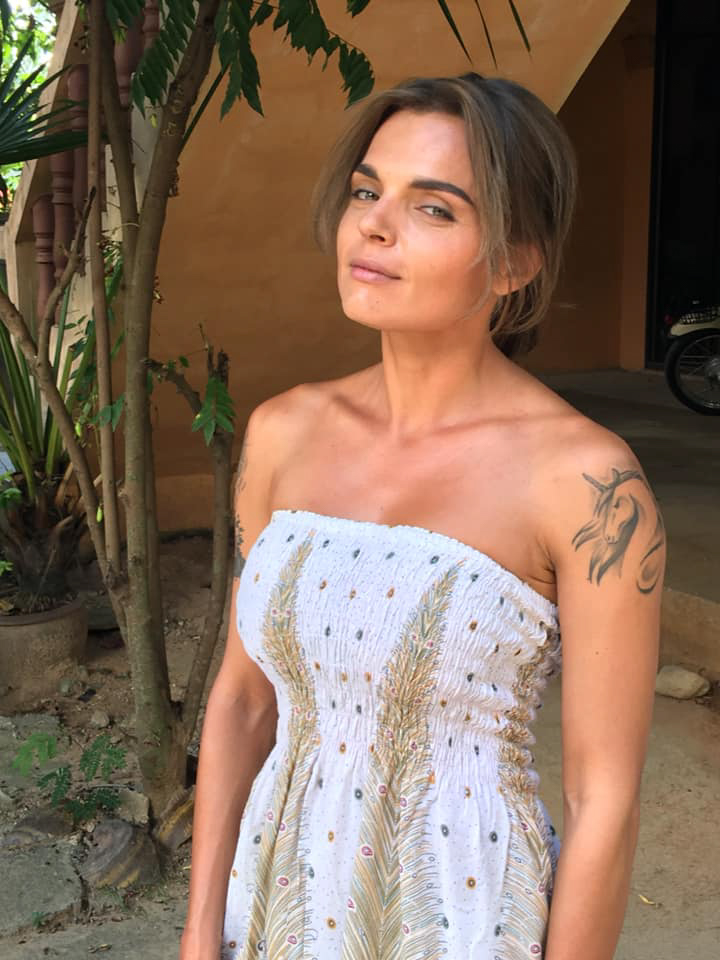 Once-a-night pill could stop your partner snoring for GOOD