AN ARCHITECT has told how her face was "mummified" after undergoing beauty treatment because her then boyfriend told her she looked “old”.

Svetlana, 37, from Russia, claims the cosmetic surgeon used a new drug recently approved for use in Britain and other Western countries, but that it destroyed her looks “irreversibly ageing her ten years”. 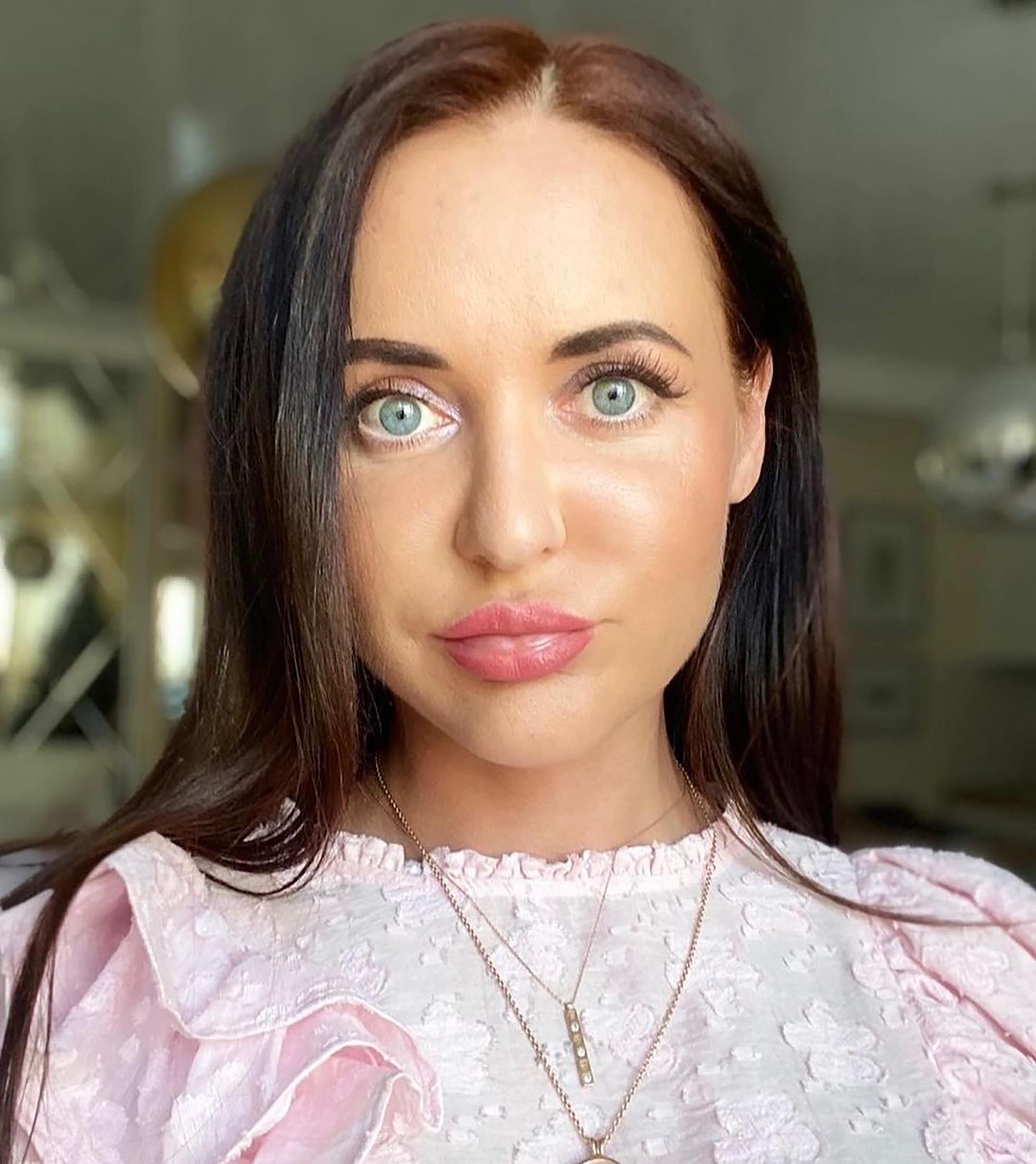 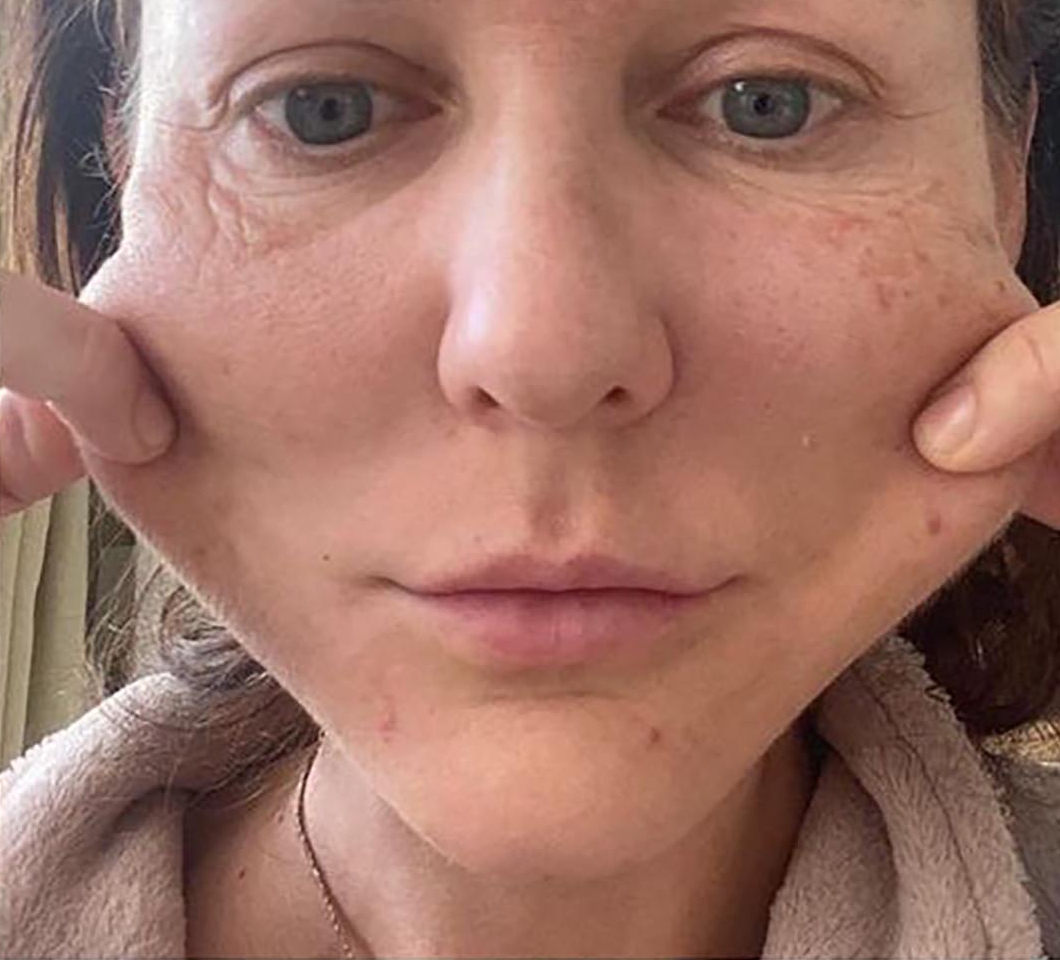 She turned into a “recluse”, saying: “My skin sagged like a rag, the face completely departed from the skull.

“The connection of the skin to the skull, the so-called ligaments of the face, disappeared.”

A criminal case has now been launched into her case in Russia, but Svetlana says her love life and career has been ruined and she has spoken out to warn other women.

She said: “It's very scary. As if you were killed, you decompose – and see it every day in the mirror. It's like your face is melting and you can't stop it. Doctors don't know how to treat it.

“If I had even had the slightest hint that this could happen, I would never have gone to a beautician at all.”

Her problems started when she was advised by her cosmetologist to remove old lifting gel implants with injections of Longidaza, a Russian drug with multiple uses that has been approved this year for use in many Western countries, reported Russian channel NTV.

She had sought treatment because “my then boyfriend kept telling me – supposedly as a joke – ‘You’re old – I’ll find myself a younger model’,” she said.

Subconsciously, she believed him and tried to improve her face with cosmetic surgery, she said.

He dumped her when her surgery went wrong, she said.

Svetlana has been advised that the drug “destroyed the collagen” on her face and her “skin became saggy”.

She had gone to a surgeon in March 2020 who she had visited earlier in her home city Perm.

The medic – a fully qualified doctor – assured her that the Longidaza would break down excess gel under the skin beneath her eyes, she said.

She had other treatments, too, injecting gel into her cheeks and into her nasolabial fold. She also received enzyme and hyaluronic filler in one procedure.

She said: “In the evening I went to the mirror and saw that my face had began to change. The skin under my eyes dried up and literally fell through.

“In the morning, the volume of dried tissue under the eyes increased even more. Rapid changes were taking place, every hour my face was altering.

“Within three days, not only the under-eye, but also the upper eyelid, was completely dry. My eyebrows dropped down, the outer corners of the eyes dropped. I couldn't understand what was going on.”

She has been told subsequently that the Longidaza, an allergenic anti-scar drug, was “eating away at my tissues”.

Her beautician Dr Irina Freimanis then injected more gel but also used more of the new drug, this time giving her treatment for free, said the victim.

The new fillers caused her pain but did not solve the worsening problem.

Surgeons and ophthalmologists warned her that due to damage to her eye area, her vision would be damaged.

“I stopped communicating with people, I shut myself away,” she said.

“Everyone asked what happened to me, why I didn’t look like myself, what was wrong with my eyes.

"I continued to swell a lot, and stopped leaving the house so as not to scare anyone.”

On the web she realised that she was not alone in suffering such problems.

She went to the Russian Investigative Committee which is now examining the case, and was medically checked as she sought a way out.

Her cosmetologist – who is contesting the case – was caught on video saying: “Go and prove I injected you with Longidaza.”

The architect said: “I now look at my photos and videos before this and I see that everything was good”.

She said: “I am telling my story here to warn other girls and women….what might happen to them.

“You can't blindly trust doctors, even with many qualifications.

Longidaza has used widely in Russia and neighbouring countries for 15 years.

It has applications in pulmonology, urology, and has been used to treat Covid-19 patients, assisting in overcoming breathing problems.

Petrovax, the company which makes Longidaza have been approached for comment. 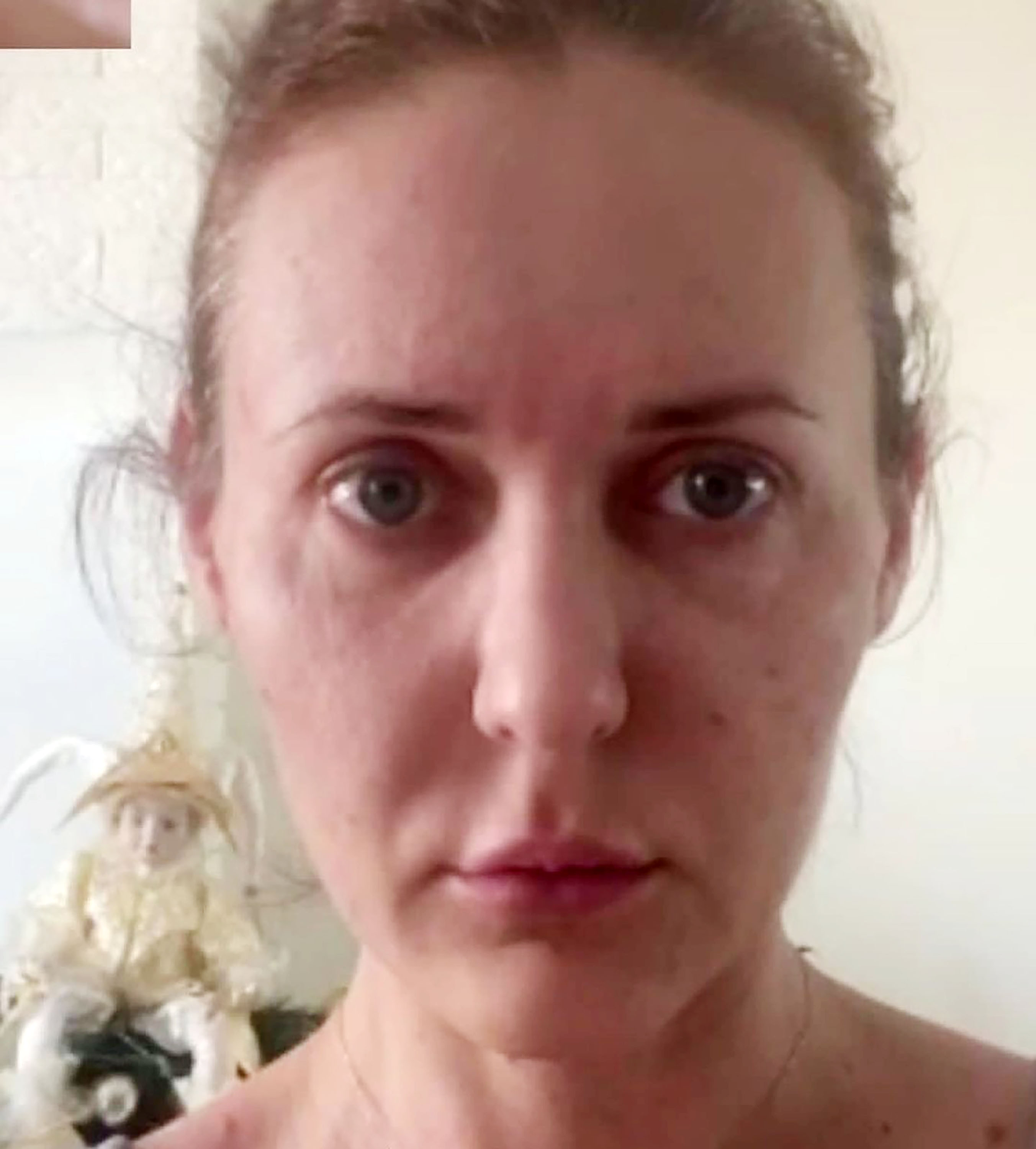 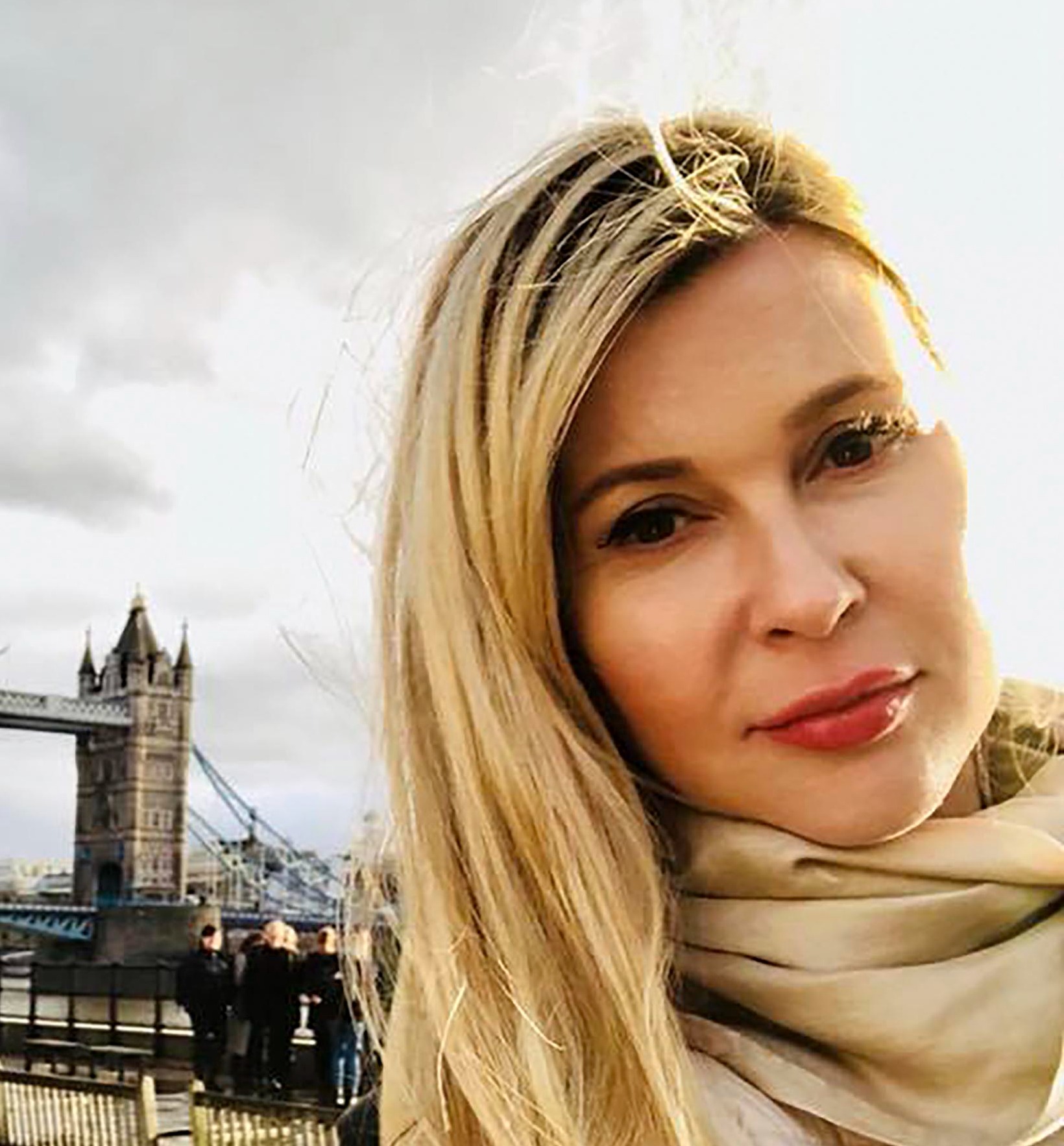 US slaps sanctions on Chinese firm over Cambodia project