NIGHTMARE neighbours threatened to SHOOT another local in a row over vans parked on their street.

Michelle Vickers, 32, was attacked by hairdresser Kim Fowles in a "festering" feud over a VW Transporter van – nicknamed Lily – and another motorhome. 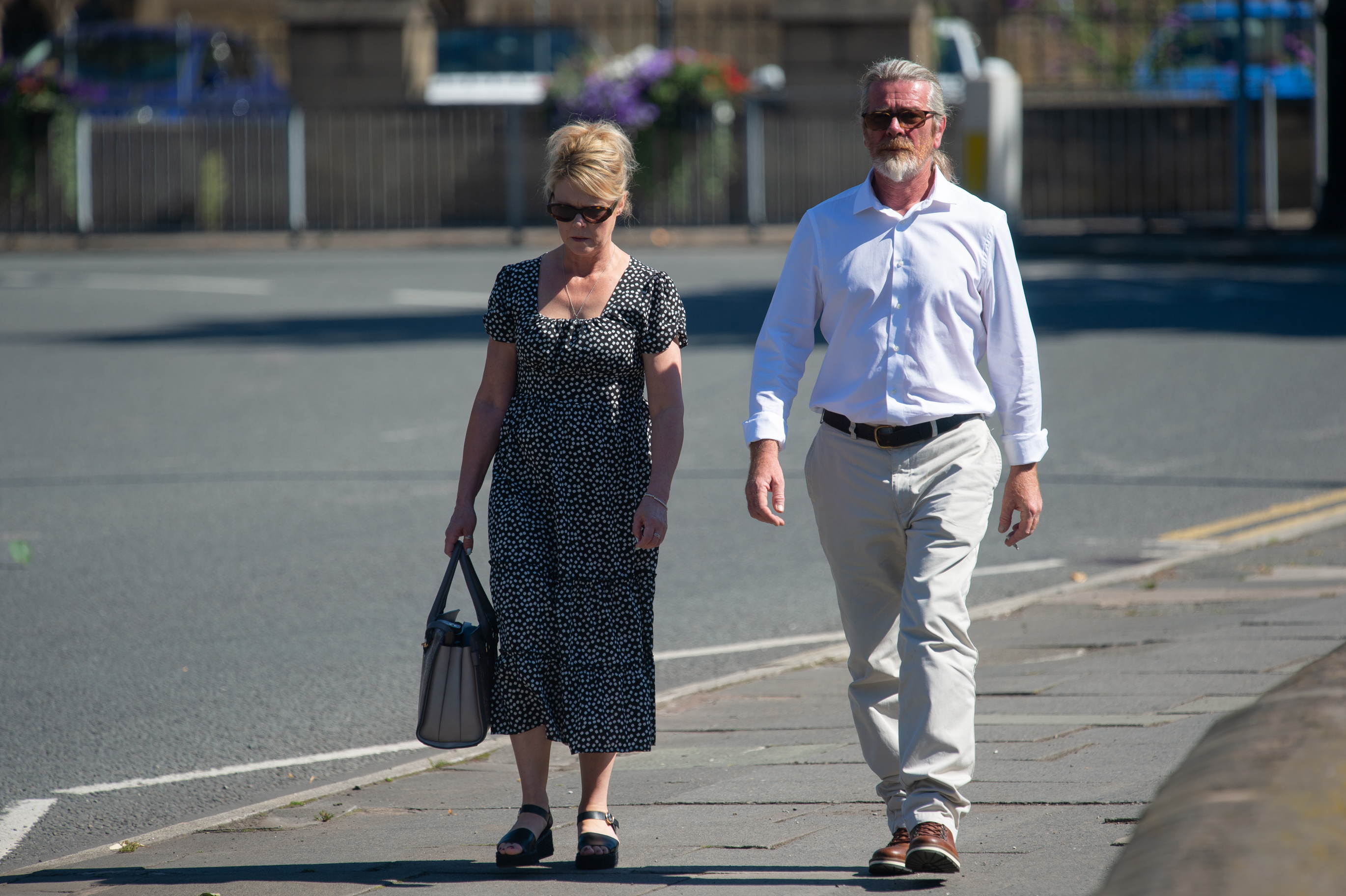 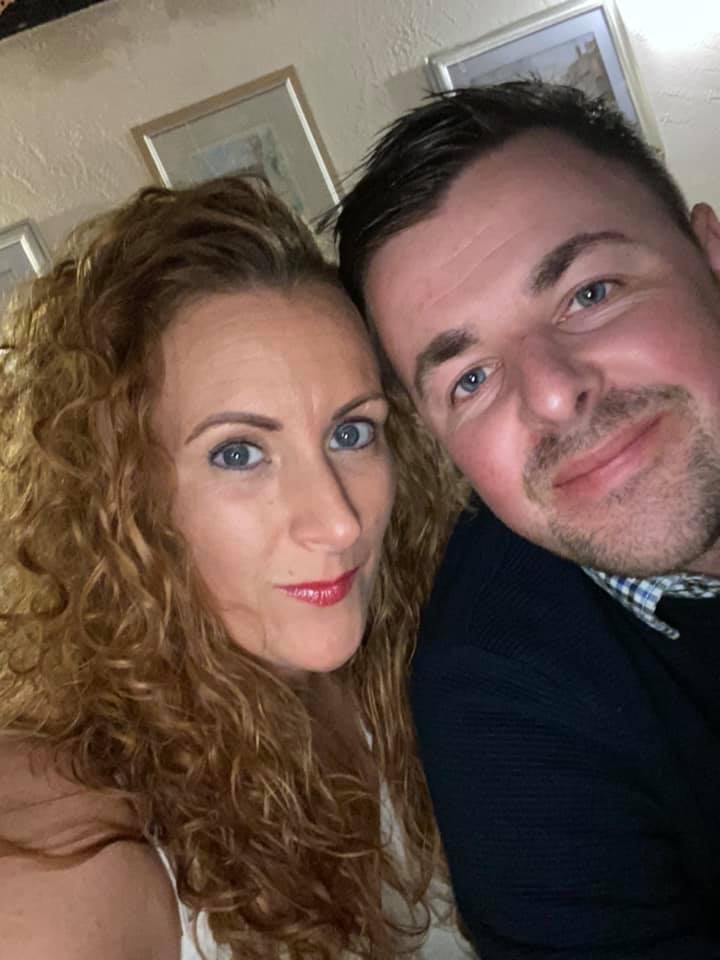 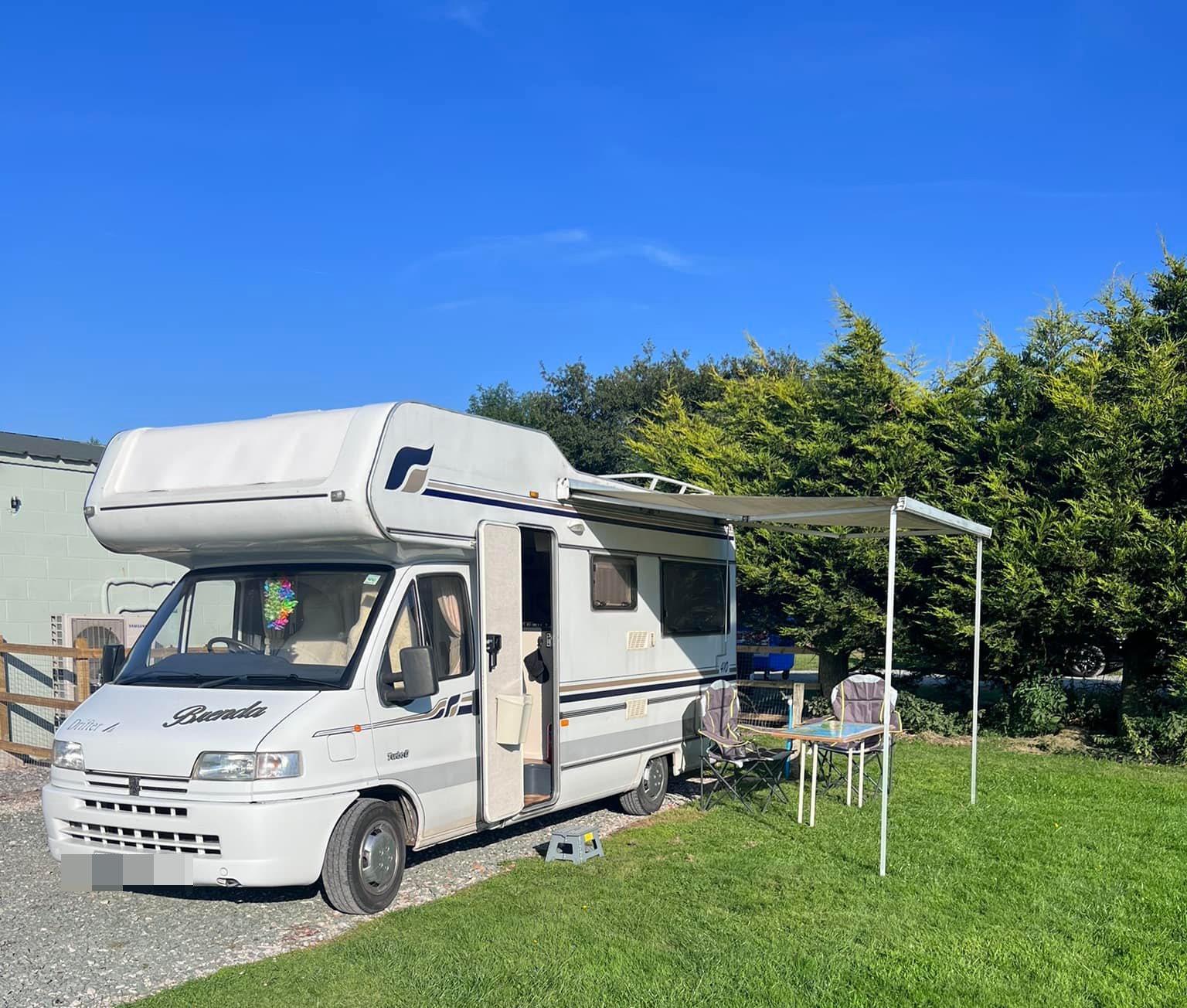 Fowles' boyfriend Stephen Barton, 54, threatened to shoot Michelle's partner William Longley, 35, in the row – although he did not own a gun.

Barton also threatened to throw William off a ladder as he was repairing a first floor window frame.

Michelle and William were subject to a tirade of abuse threatened with a baseball bat and attacked with a tin of deep heat spray in the row in Malpas, Cheshire, on July 2.

The two couples had an ongoing "parking dispute" over a lack of space to pull in on the narrow road, Chester Magistrates Court heard.

Barton and Fowles – who were both drunk at the time of the incident – pled guilty to using threatening behaviour.

Fowles was conditionally discharged for 12-months and ordered to pay Michelle £100 in compensation plus £119 in costs and victim surcharge.

Barton was fined £120 and made to pay £100 in compensation to William plus £123 in costs and victim surcharge.

Tanya Berridge-Burley, prosecuting, said: "It was 10.50pm on July 2 when police received a call from one of the complainants reporting that there was a male and a female at their gate and that they were being threatened.

"The couple were said to be drunk. The male said he had a firearm and he was going to use it.

"A short time later Mr Barton called to say he had been threatened by the residents with a baseball bat.

"Officers arrived and went into the home of Ms Fowles. There was a smell of intoxicants and Mr Barton was slurring his speech.

"He called his partner Ms Fowles from upstairs. She was reluctant but did eventually come downstairs.

“The complainants were outside. One of the complainants, William Longley, said he was up a set of ladders trying to fix windows which had been falling out.

“As he was up the ladder he heard Mr Barton say he was going to push him off the ladder.

“Therefore, he came off the ladder when Mr Barton crossed the road, fearing that he was going to carry out the threat.

“When he came down from the ladder Mr Barton became abusive towards him. Mr Longley said he was talking incoherently and swearing.

“Michelle Vickers, Mr Longley’s partner, came out of the property to see what was happening. At that point Ms Fowles has come over and both were shouting and swearing about parking.

“The defendant has pushed Ms Vickers causing her to fall.

“Ms Vickers has then closed the gate and bolted it. Both defendants continued being abusive.

“The complainants started to film the incident and told them they were going to call police."

In mitigation for Fowles, solicitor Miss Stevie Lumb said: ''As you have heard there is a history of a parking dispute. Parking is quite sparse. It is terraced housing with only a row of parking available to the residents.

“It is an ongoing issue with the neighbours who have three or possibly four vehicles that they park on the road outside of their neighbours.

"They include vans and campervans, we are not talking small vehicles. It has been an ongoing issue for quite some time."

“This was a long-standing dispute about parking,” Chairman Tim Mann said, “No-one owns the road and people can park where they like.

“Whatever you may think about those people parking on the road, it is a public road, you do not have any right to it.

“Getting to court about this is so unnecessary and wrong and causes problems for everyone involved.” 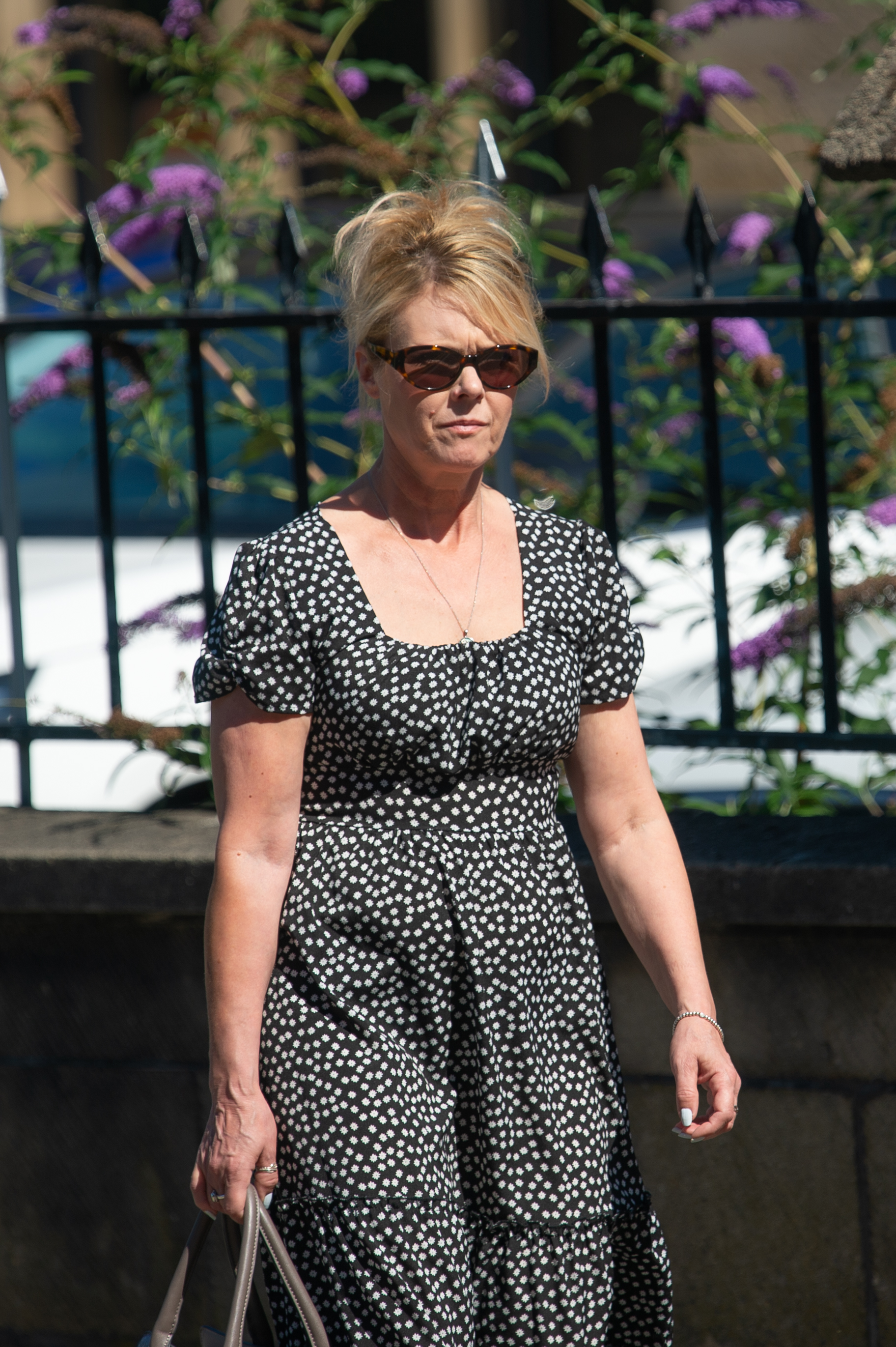 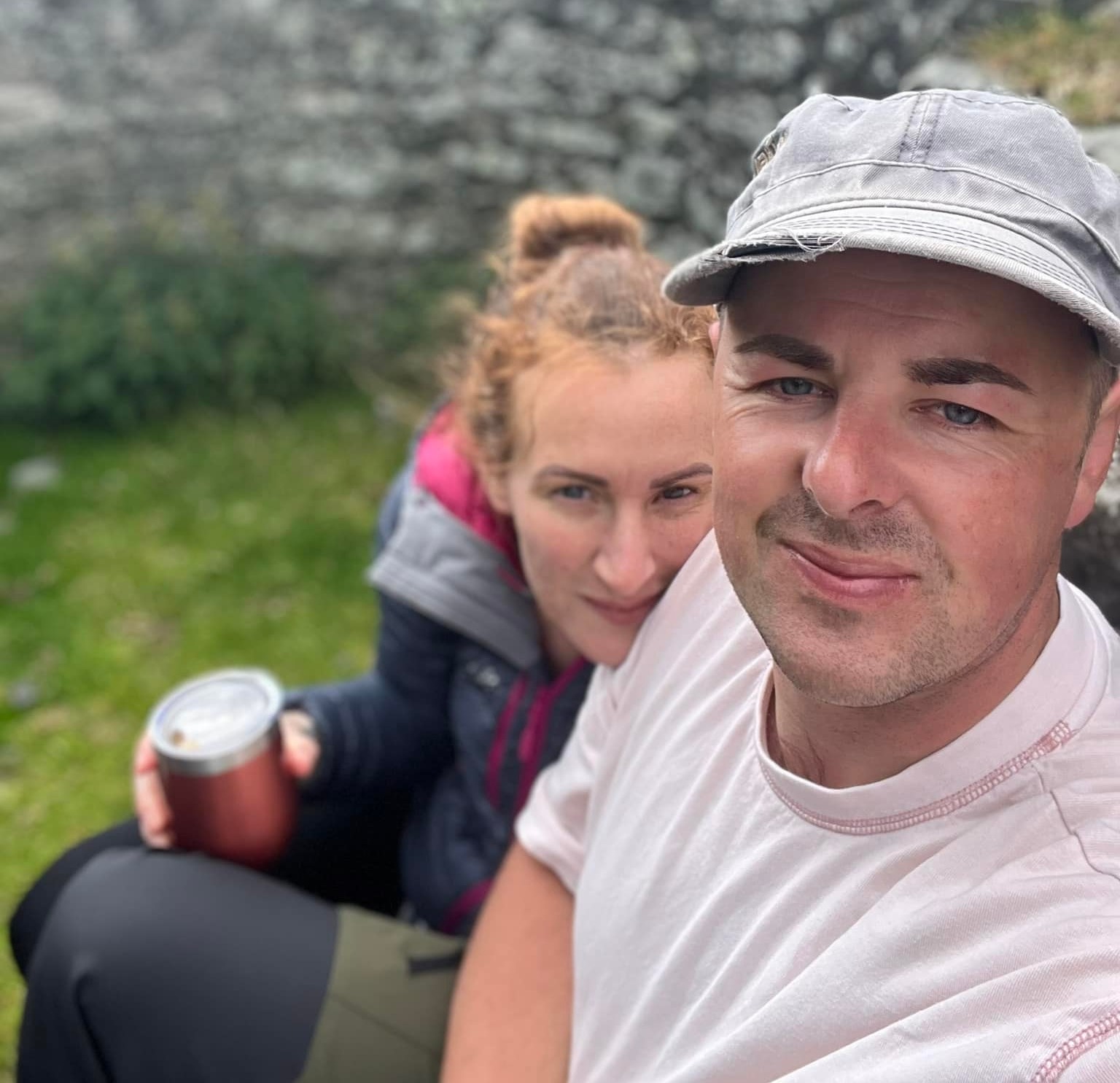 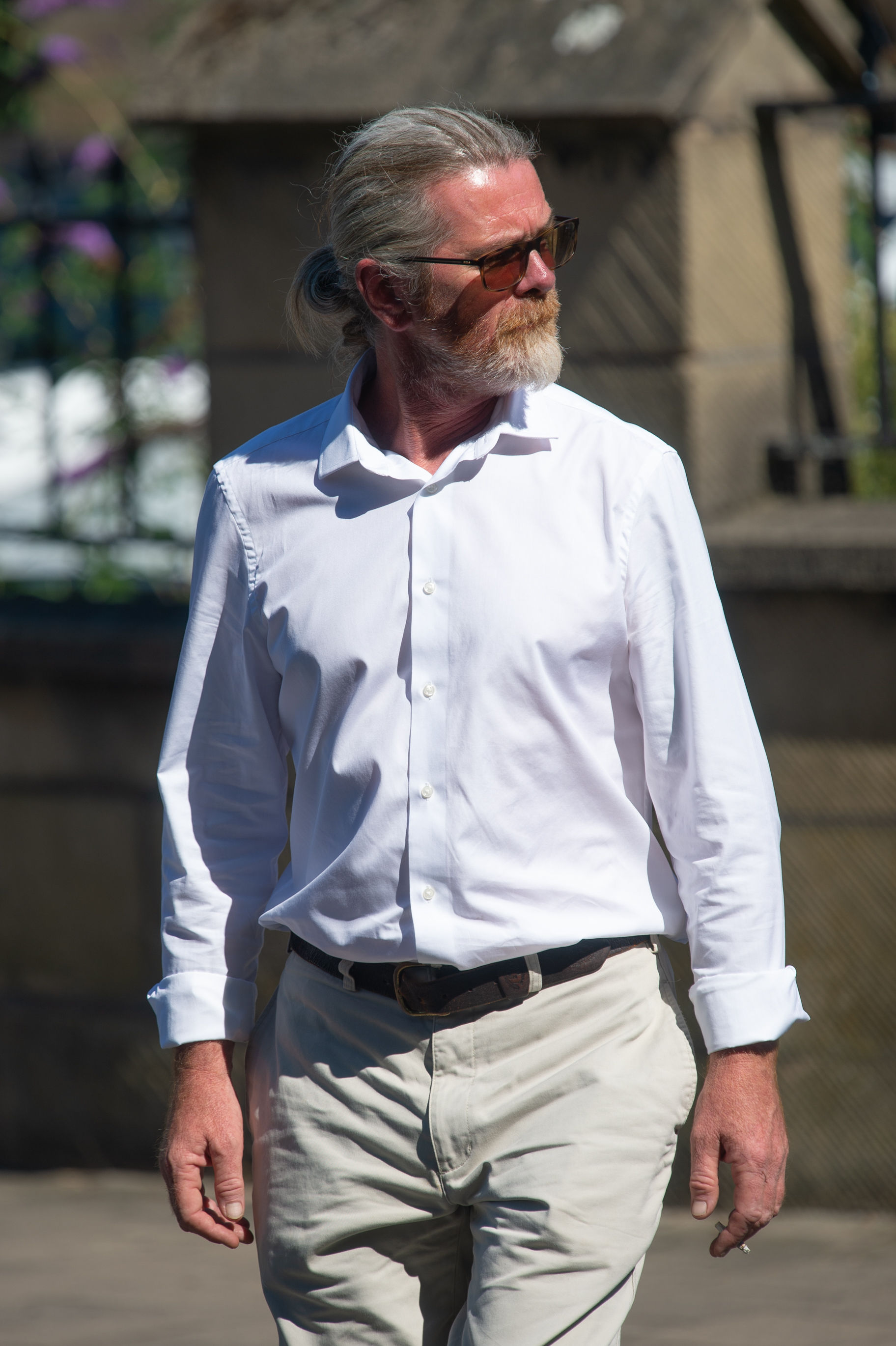