A MUM has told of her fury after her daughter's school refused to get rid of its dog – despite her little girl's severe allergies.

Irena Ivanyk, 44, begged The Mead School in Tunbridge Wells, Kent, to remove its pet after Yana, six, was left choking after school. 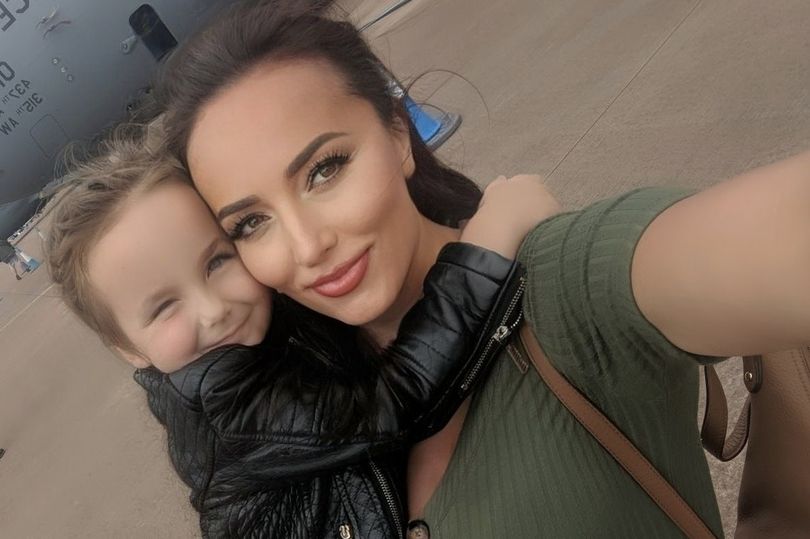 The six-year-old had been diagnosed with a severe allergy to animal hair but Irena claims she was not told the school had adopted dog Mitzi.

She and her partner said they left with "no choice" but to take Yana out of school and began teaching her at home from September 16.

"She started having something very similar to a virus and it just kept on happening, we couldn't understand why," Irena told Kent Live.

"Her airways become inflamed when she is around animals so until the dog is removed it is not safe for her.

"I don't want my daughter to have to depend on an inhaler for the rest of her life."

At first Irena and her partner couldn't understand what was causing their daughter to react.

But when the worried mum came across fluffy Mitzi during one of Yana's parent evenings things started to become clear.

She noticed the dog in one of the classrooms and immediately started to worry.

Then, on the night she began homeschooling her daughter, Yana became very ill and started "choking and suffocating".

Irena and her partner insist the reaction shared the same symptoms as those when she was previously diagnosed with the allergy.

But they claim the school did not tell them they were going to introduce a dog – even though she has confirmation from her GP of her daughter's allergic reactions to dogs and cats.

In the school's response to the parents, they said they had made plans to reduce the chance of Yana and Mitzi being in the same room at one time.

They also said all kids must sanitise their hands after coming into contact with Mitzi and they would require Yana to bring all required medication to school.

Irena insists it is still not safe for her daughter to return until the dog is removed from the school premises.

A spokesperson for The Mead school said: "I'm afraid that we are unable to comment on ongoing parental conversations.

"However, The Mead is committed to providing a safe, happy and enriching educational experience for all its pupils and we are working with the family to resolve this matter." 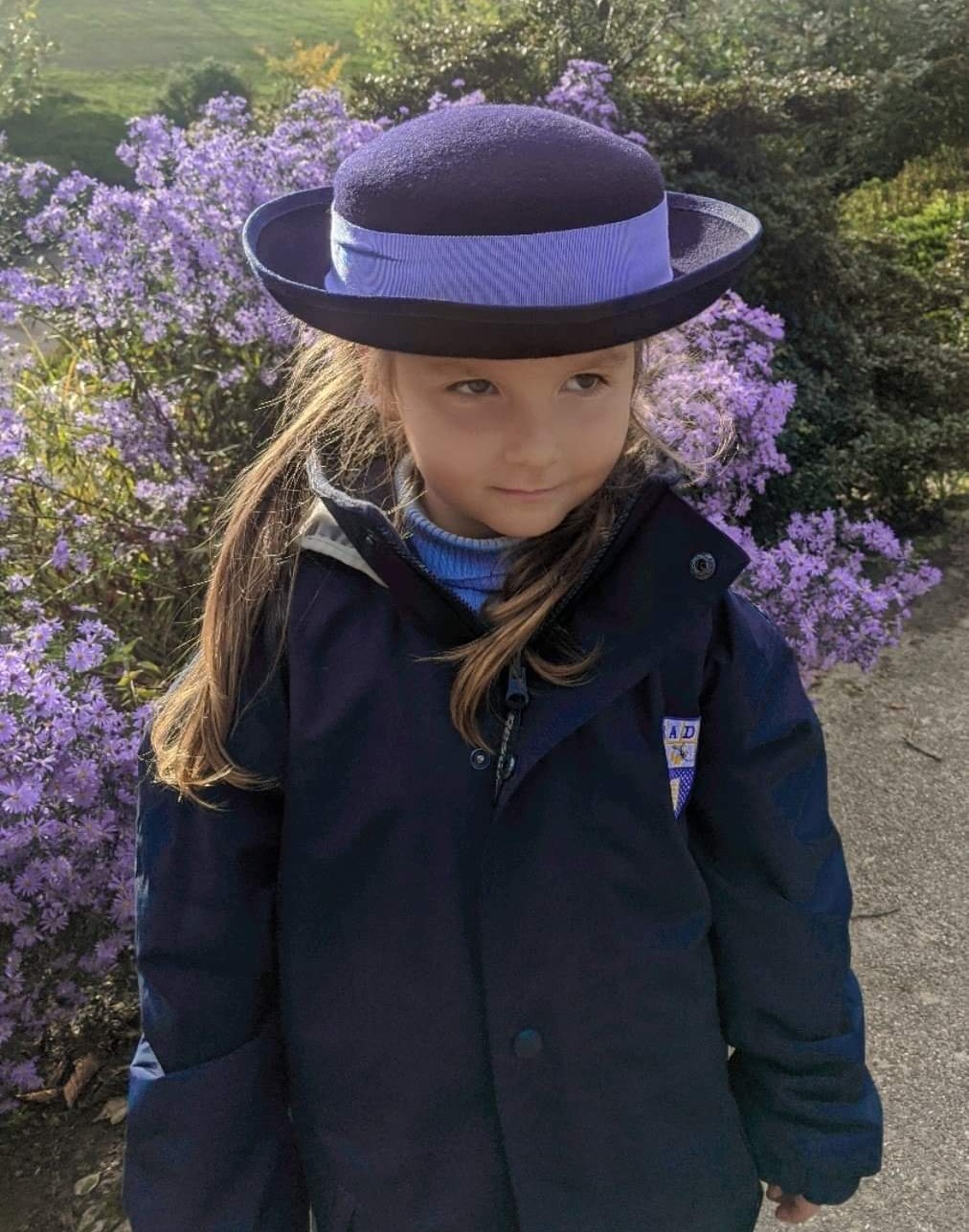