THE children of two families died after eating instant noodles in two separate incidents- and parents advise against giving them to children.

The kids were rushed to hospital after complaining of stomach cramps a week apart from each other in South Africa. 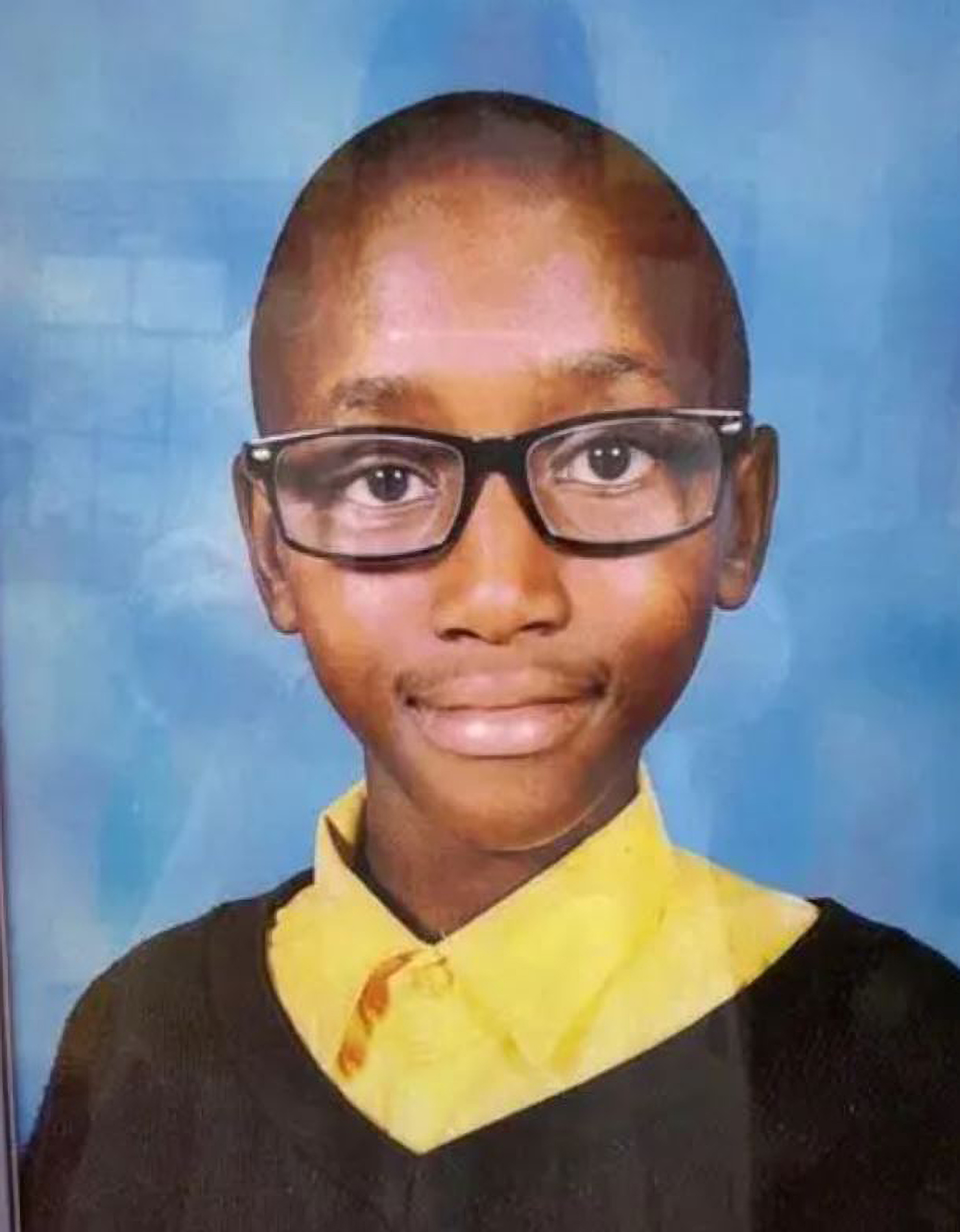 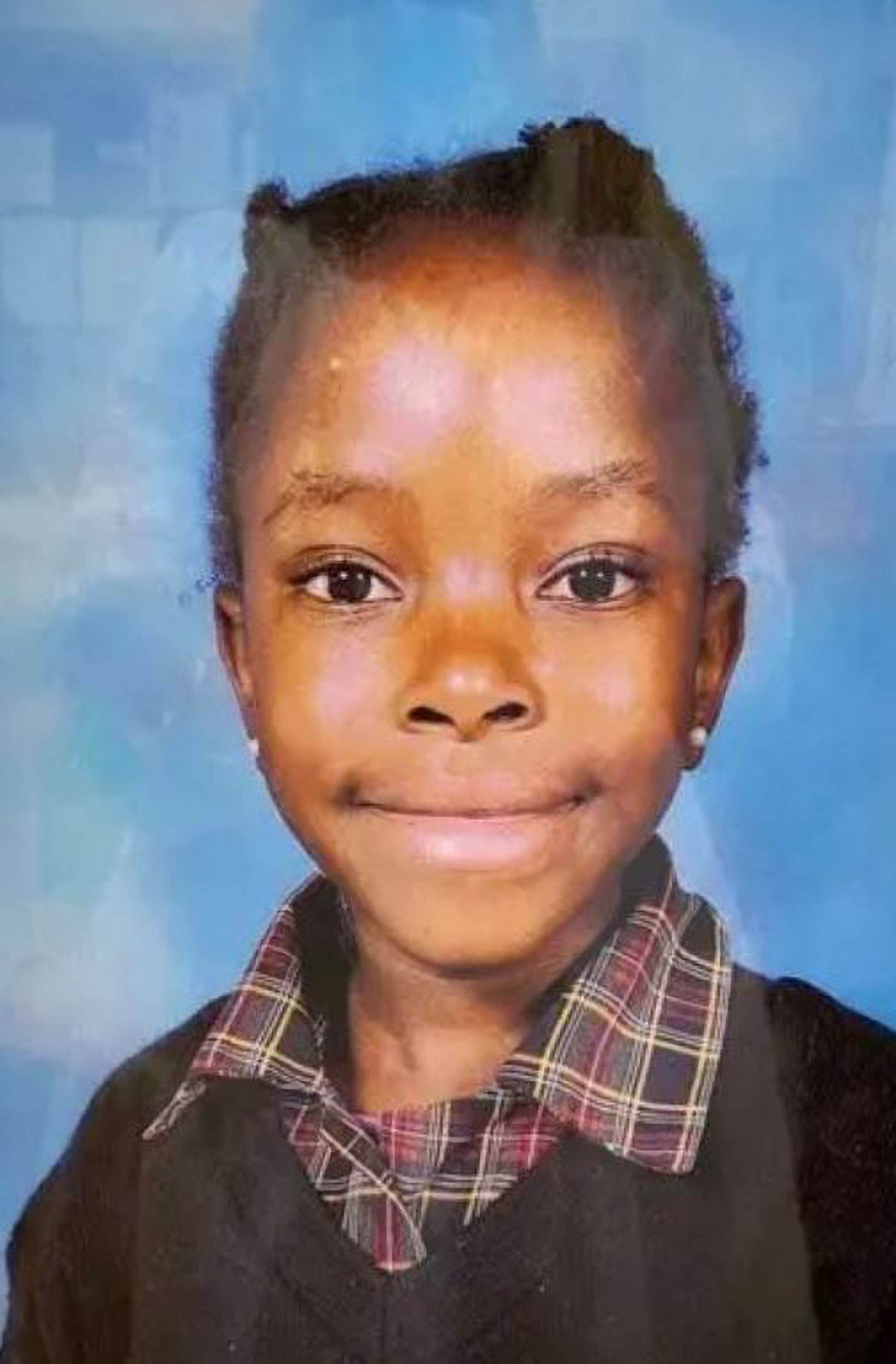 The children’s uncle Mpho Chosen Makofane has spoken out, saying: “We are broken as a family because we never thought that something like this would happen to us.

“We haven’t heard anything from the police, and we went to inquire at the forensic about the post mortem result.

"We were informed that they would get back to us once they had received the results from the lab in Pretoria.”

He added that the family will reveal the noodles brand when the autopsy results are available.

Police spokesperson Busisiwe Mthethwa said on Friday that the investigation is ongoing and the autopsy results are still pending.

A very similar incident occurred just a week before in Eastern Cape where two children and a baby died after reportedly eating a packet of instant noodles as well.

After the meal, the children complained of stomach cramps and sickness and reportedly died on their way to hospital in different cars.

Police spokesperson Priscilla Naidu said: “They stayed over and on Sunday the 11-year-old girl went to the shop and bought a packet of noodles.

"She then cooked it and the three children ate it before leaving to go back to Motherwell.”

The two eldest children, who were cousins, complained of stomach cramps and were being taken to a clinic in Motherwell when they passed away, according to the news site The Citizen.

Meanwhile, the baby, who was Olwam's sibling, also passed away while being taken to hospital in a different car.

The police said autopsies were being carried out on the victims’ bodies to determine the exact cause of death and the results have yet to be announced.

The investigations are ongoing.

ROBERT HARDMAN: A steely, wise reply… Amen to that, Wills!

Kidnapped triathlete says she sweet-talked captor into letting her go