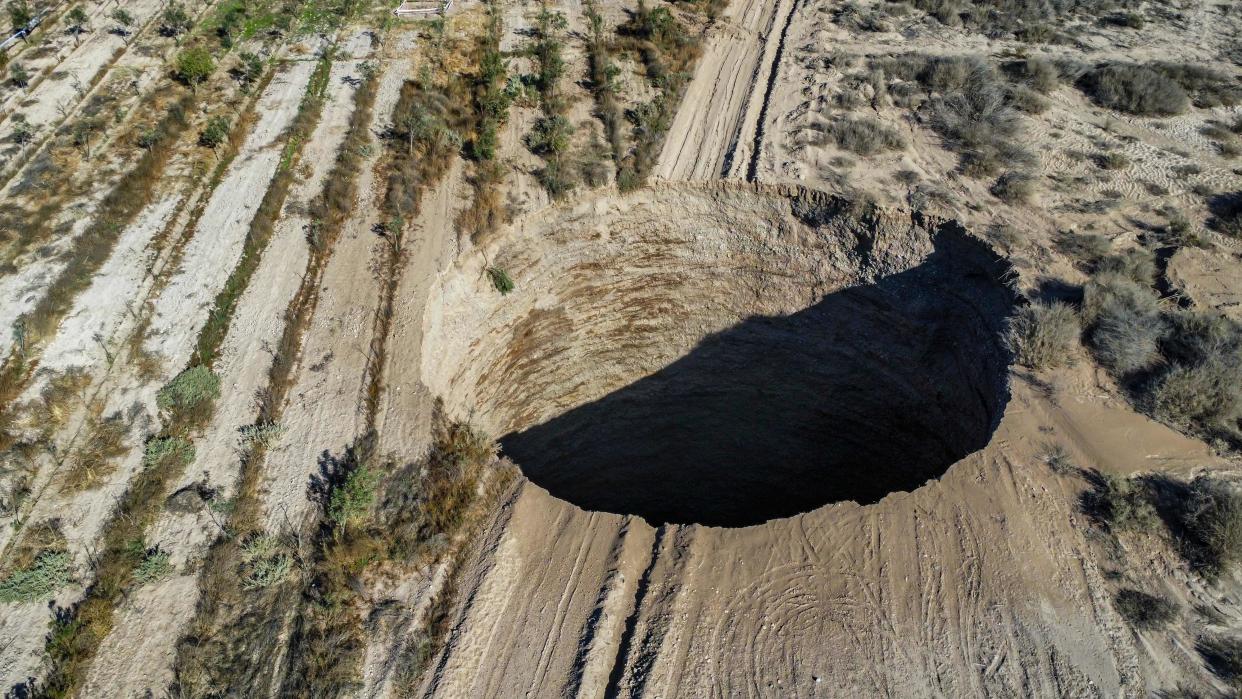 A mysterious, giant sinkhole appeared at a mining site in Chile over the weekend, leading authorities to investigate.

In a Monday statement, Lundin Mining, a Canadian company, said the sinkhole was detected on Saturday. The mining company added that “the area was immediately isolated and the relevant regulatory authorities notified.”

In a Tuesday news release, Sernageomin said authorities immediately went to the site for safety response and to investigate the sinkhole after learning of its detection.

Both Lundin Mining and Sernageomin confirmed that the sinkhole did not impact the people, equipment, or facilities that were both inside and near the surface of the Alcaparrosa mine. 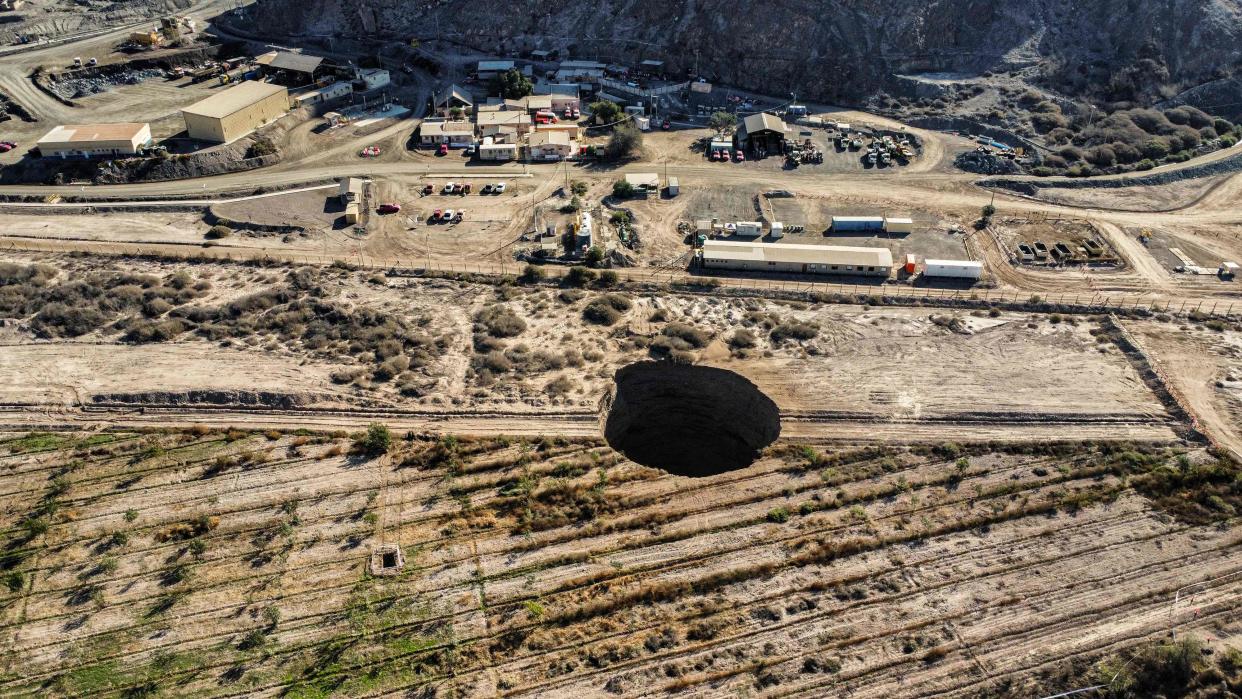 Watch: Here’s how and why sinkholes occur across the world

According to Lundin Mining, the sinkhole “has remained stable” and “no movement has been detected related to the surficial sinkhole” in the Alcaparrosa mine, part of the company’s Minera Ojos del Salado operations. Still, work in the mine has been temporarily suspended out of caution.

What’s everyone talking about?: Sign up for our trending newsletter to get the latest news of the day

Minera Ojos del Salado is also “conducting a technical analysis” to determine the sinkhole’s cause, the company said.