A MYSTERY fever has killed eight children in India over the past 10 days as the killer bug continues to spread.

Dozens more children in the Palwhave village in Haryana suffered fever-like symptoms and were rushed to hospital. 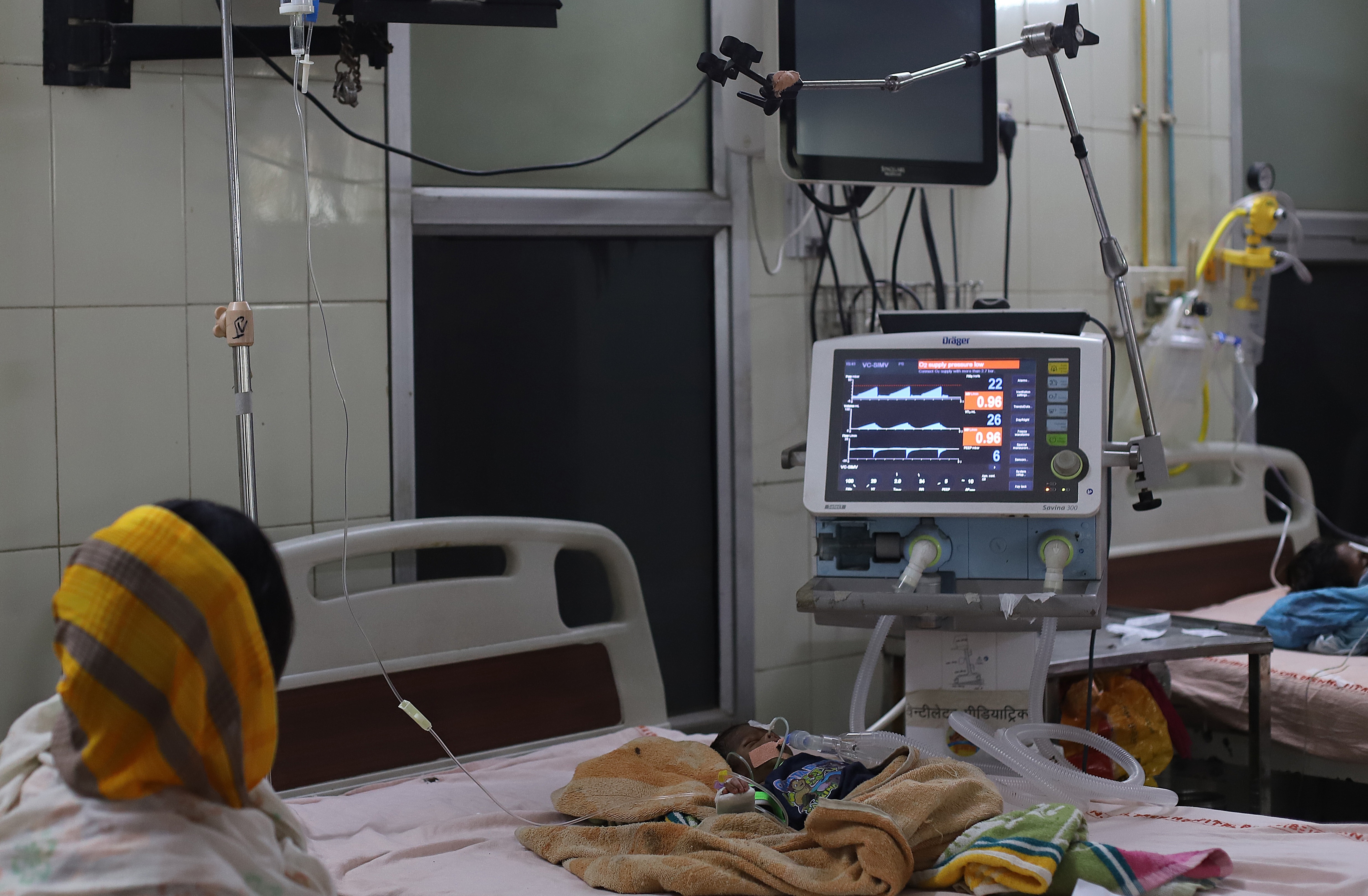 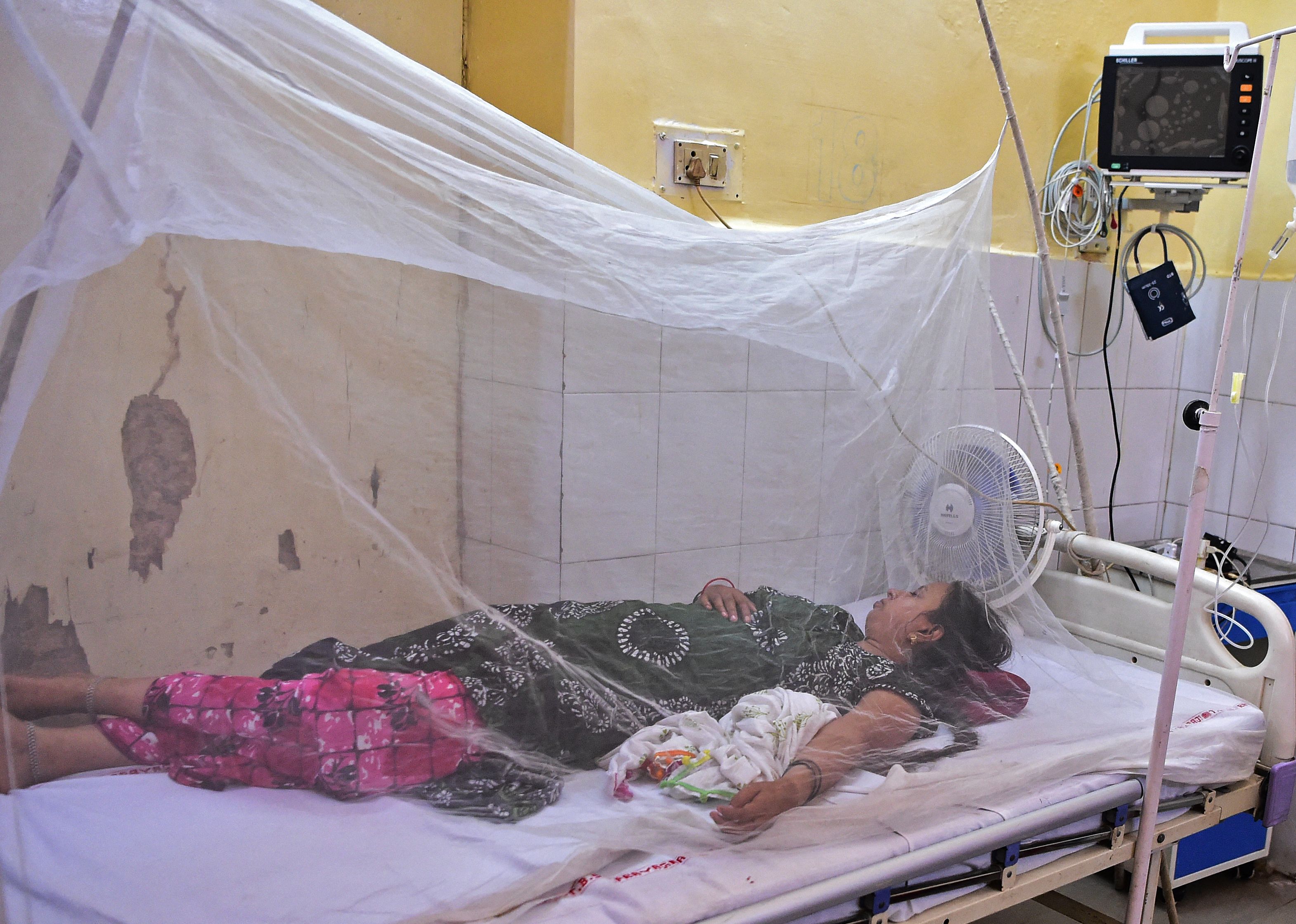 The deadly disease, believed to be scrub typhus or dengue fever, has ripped through the north of the country, infecting thousands of people.

Victims have been hit by declining platelets, a part of the circulation system that allows blood to clot.

Dr Vijay Kumar, Senior Medical Officer, said his team is "working round the clock" to battle the deadly bug.

He told NDTV: "We got to know that children have been running fever and there have been deaths.

"We have been visiting homes. Surveys are being conducted; medicines are being distributed.

"We also noticed there was poor sanitation. We are doing additional tests to find out the reasons for the fever."

Health officials warned the village's 4,000 residents about dengue and sanitation.

Fever patients in the village, which has no health facility, were tested for dengue and malaria as doctors struggle to control the bug's spread.

One villager said there was an "atmosphere of fear" among residents.

Earlier this month, it was reported 30,000 people in the city of Kanpur had been infected with the disease.

The patients, especially children, in hospitals are dying very quickly

Patients have been tested for Covid, but no link has been found between the two illnesses.

Victims taken to hospital have complained of joint pains, headaches, dehydration and nausea.

Some patients reportedly tested positive for dengue fever – but other sources claim the illness is scrub typhus, which is spread through bites from infected mites.

There is no vaccine against scrub typhus – sparking fears of another epidemic.

The spread of the illness has put a strain on hospitals in Firozabad in the northern Utter Pradesh region.

More than 100 people, including at least 88 children, have been killed by the fever, which has left 12,000 bed-ridden.

What is scrub typhus?

Scrub typhus is spread to people through bites of infected chiggers (larval mites).

The most common symptoms of scrub typhus include fever, headache, body aches, and sometimes rash.

Anyone living in or traveling to areas where scrub typhus is found could get infected.

Symptoms of scrub typhus usually begin within 10 days of being bitten.