A MAN appeared naked in a Zoom call with Brazilian President Jair Bolsonaro.

The politician spotted the man taking a shower having left his webcam switched on. 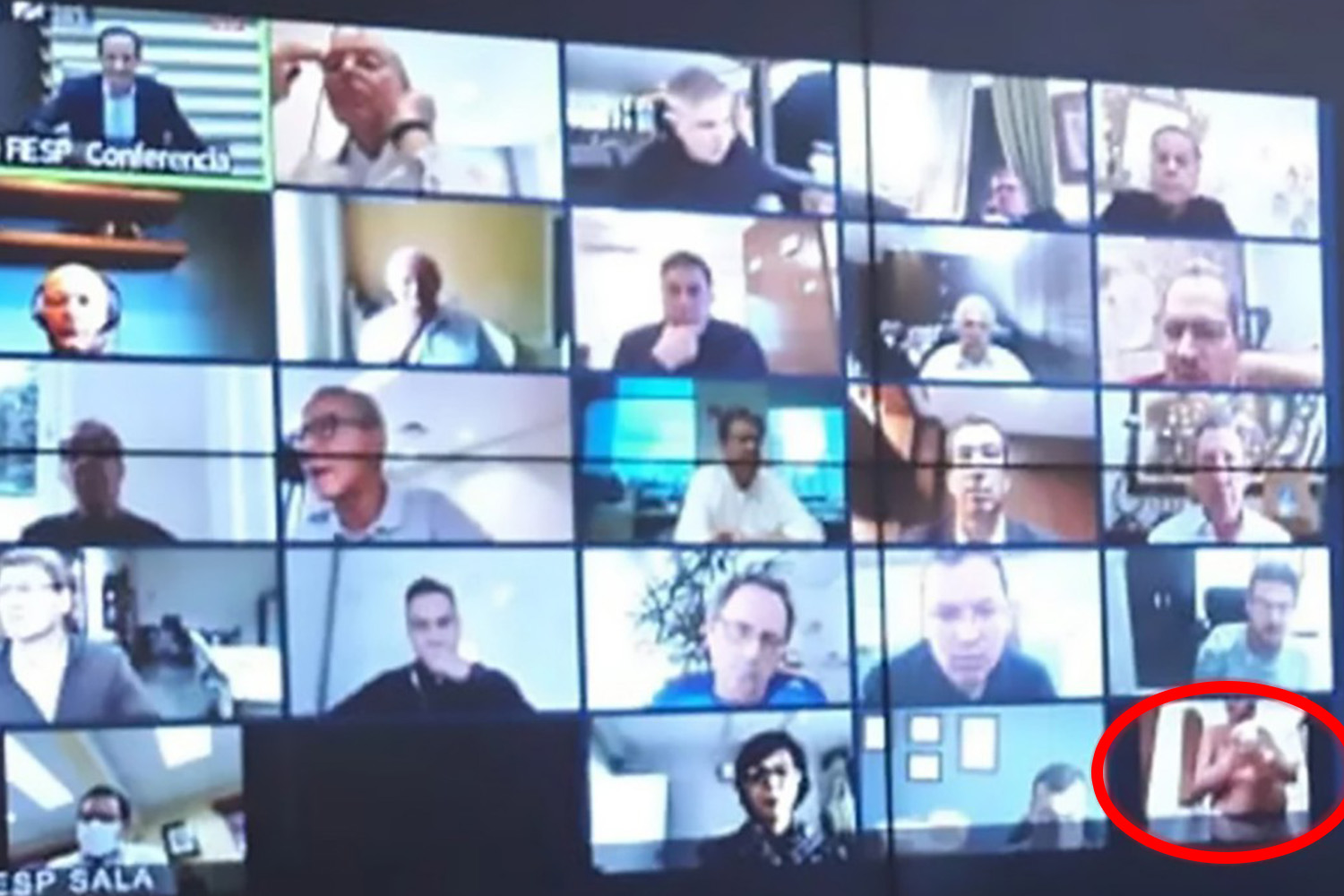 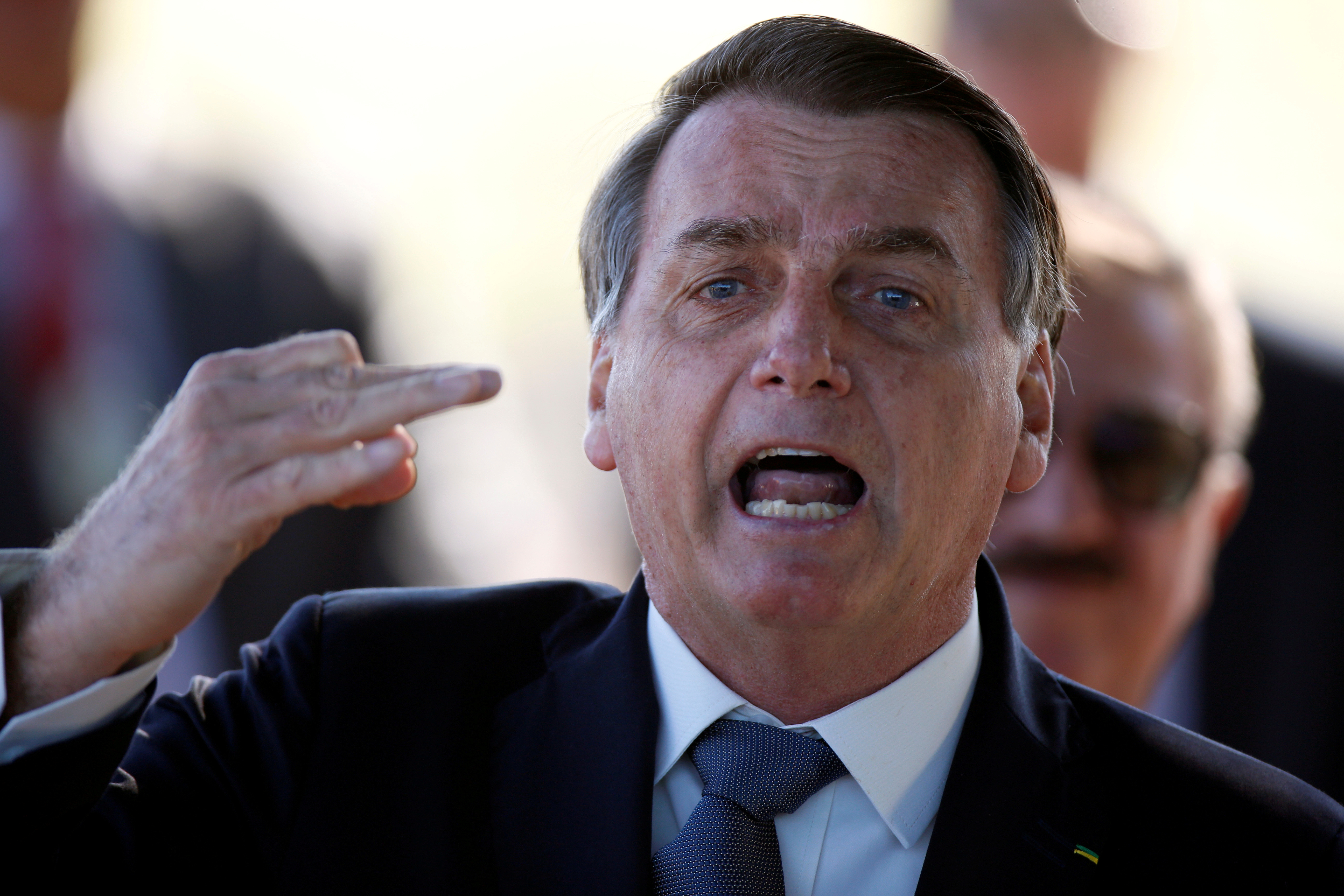 The president interrupted Sao Paulo Federation of Industries chief Paulo Skaf, who was speaking at the online meeting.

He reportedly said: “Paulo, there’s a colleague there in the last little square, he left, is he OK?”

Minister of Industry Paulo Guedes, who was sitting next to President Bolsonaro, then said: “There is a guy having a shower there, naked.

“There’s a naked guy there, isolating naked at home, great.

'SHAKY PICTURE BUT WE SAW'

“The guy was getting hot with the conversation, so he went to take a cold shower.”

“It was a shaky picture but we saw.”

The man is said to be an advisor for the industry federation.

Mr Bolsonaro has been criticised for his handling of the COVID-19 pandemic, with Brazil the worst-hit country in Latin America.

He is against any social distancing and social isolation.