HOUSE Speaker Nancy Pelosi is expected to address reporters during her weekly news briefing on January 28.

Pelosi is expected to discuss the legislative agenda. 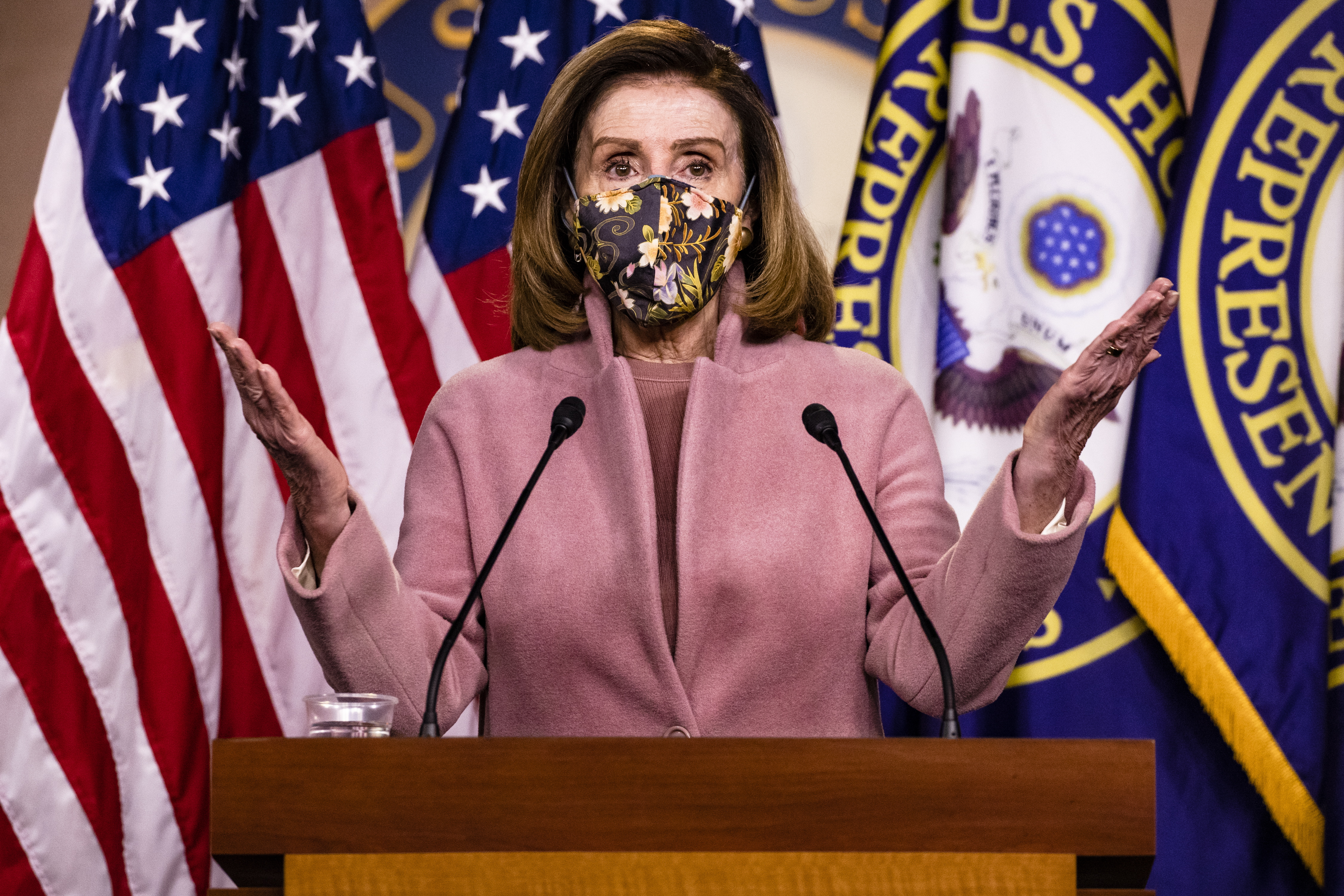 What time is Pelosi speaking today and what is she expected to say?

The daily briefing will be held at the US Capitol press room.

The House Speaker is expected to discuss the legislative agenda. 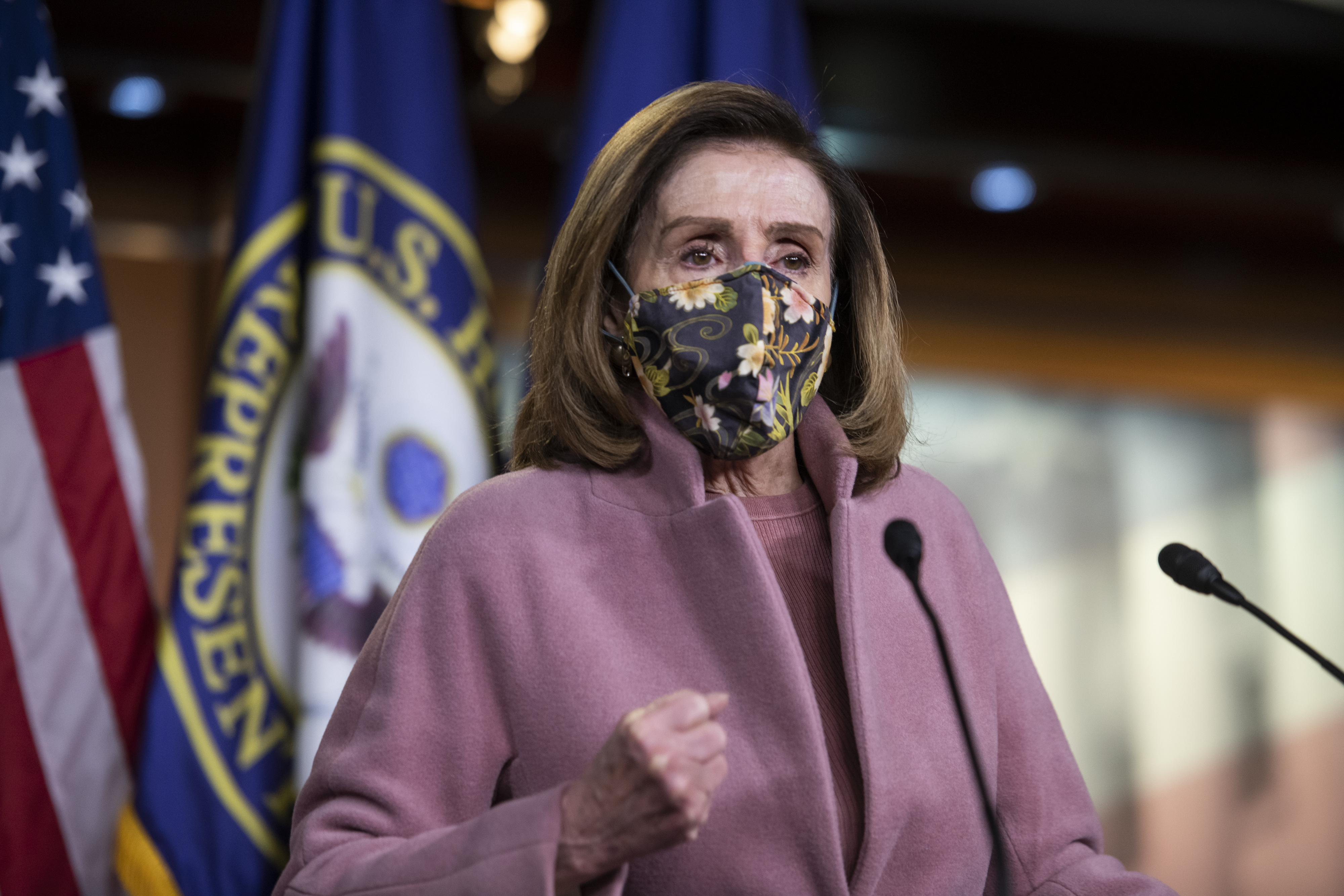 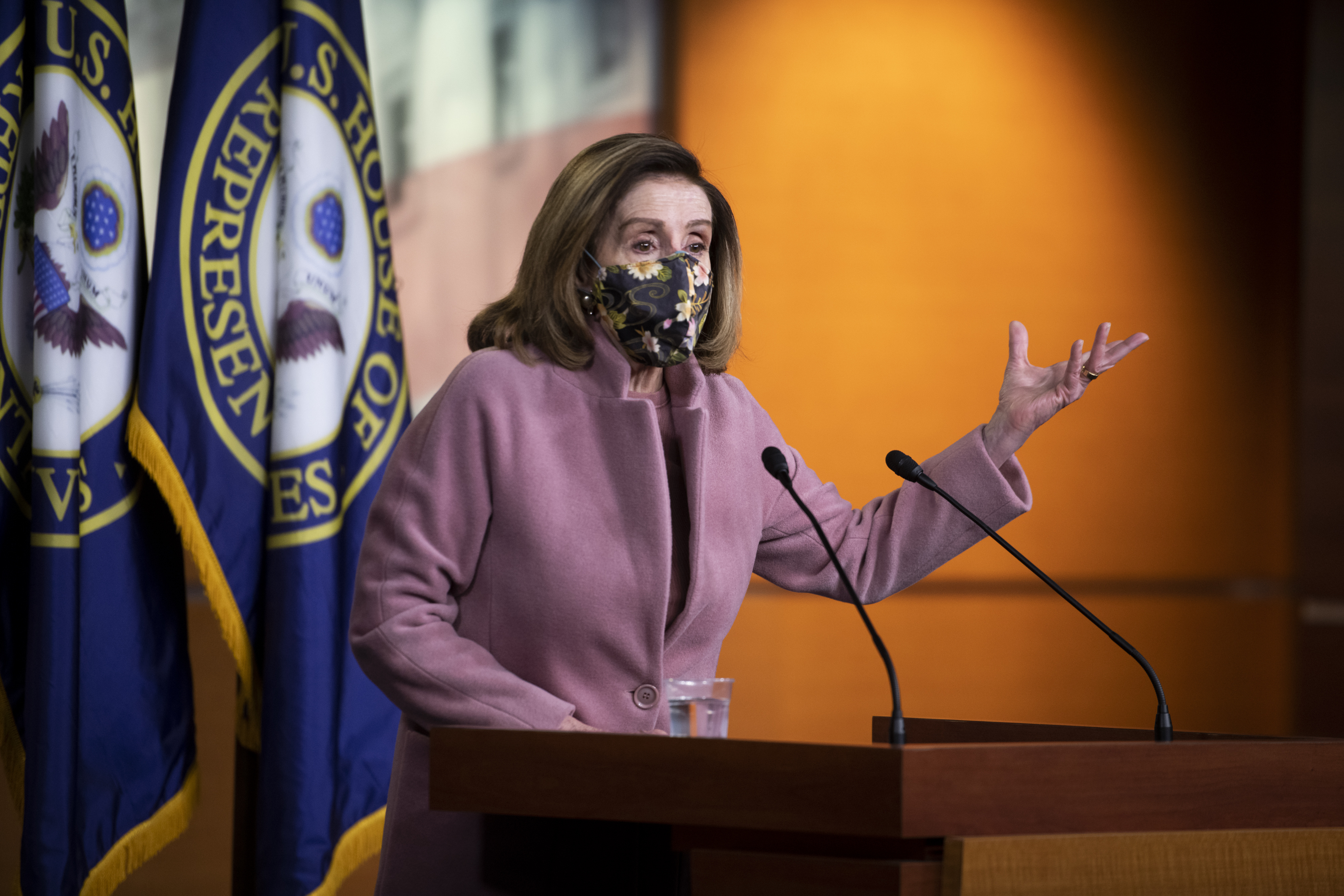 What did Pelosi say at the January 21st news briefing?

During her January 21 weekly briefing, Pelosi spoke to reporters about the party's agenda with President Joe Biden in office.

The House Speaker also spoke about the January 6 attacks on the US Capitol, and announced a commission to investigate the incident with General Russel Honore leading a separate review of the building security infrastructure.

Speaker Pelosi also said the House would send the article of impeachment against former President Donald Trump to the Senate soon.

She explained that doing so would not hurt the party's message of unity going forward from the Trump presidency. 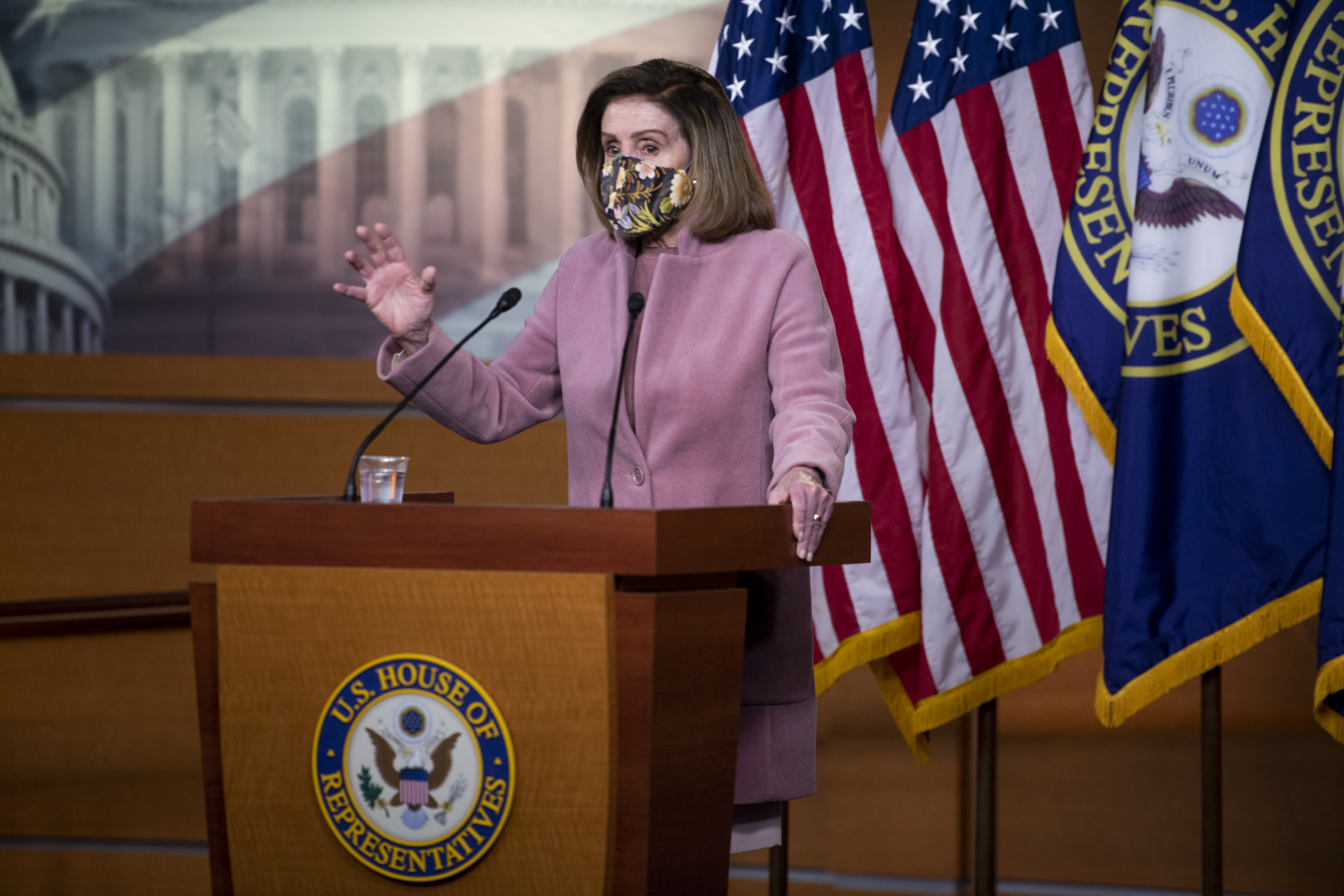 How can I watch Pelosi news briefing?

You can watch Pelosi's weekly news briefing live via her Facebook page or via her website speaker.gov.

The briefing will also be streaming live on the C-SPAN website.

After balcony appearance, Queen’s withdrawal reminds us of bigger picture