NBC's Chuck Todd has thanked his fans ahead of his huge career move while Chris Jansing takes over the Meet the Press Daily slot.

The official Twitter page for Meet the Press issued a Thank You to fans on Wednesday afternoon. 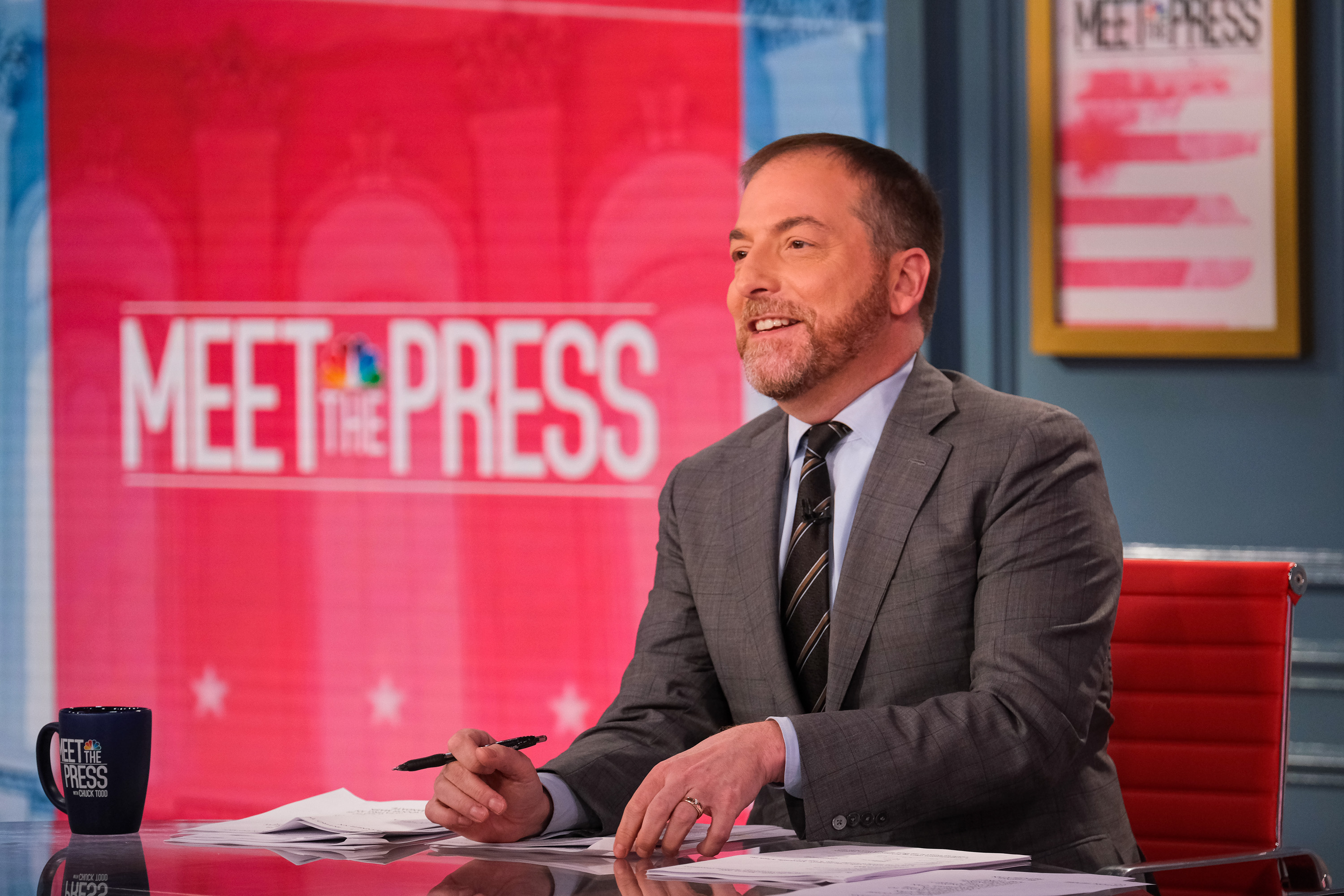 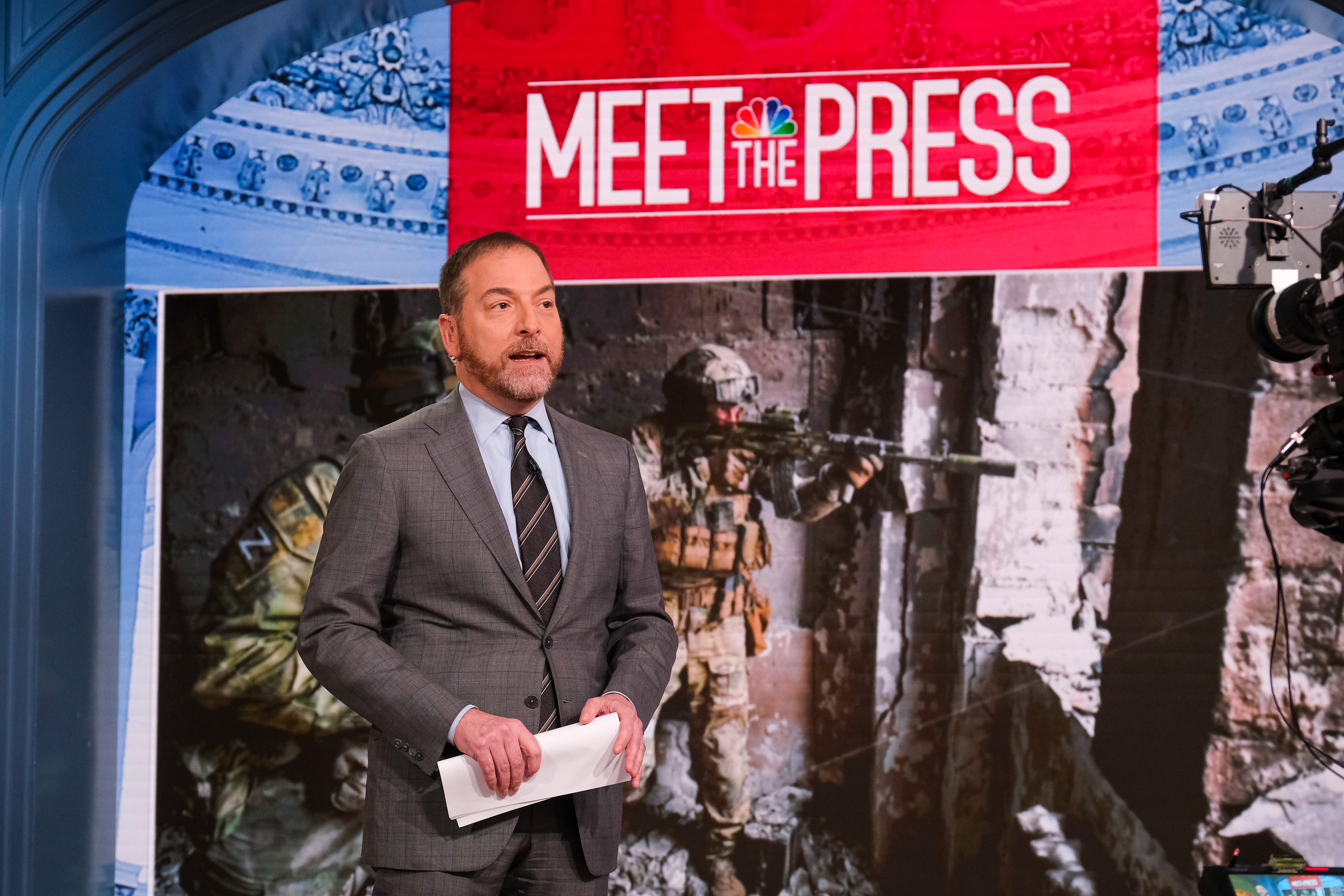 Meet the Press' tweet read: "We want to say thank you to everyone for watching #MTPDaily over the years.

"We'll be back on weekdays, starting on June 6th with our new show, 'Meet The Press NOW.'"

Meet the Press with Chuck Todd will officially be moved from MSNBC to NBC News Now.

According to a press release by NBC, the change comes as a result of the Network's expanding investment in a streaming service with live coverage.

Meet the Press Now, anchored by Todd, will stream at 4pm ET Monday through Friday.

The show will be available to stream starting Monday, June 6, 2022.

"His enthusiasm about growing ‘Meet the Press’ beyond the Sunday show and evolving the legacy program for the streaming audience is a prime example of our mission at News NOW: to bring viewers the best of what NBC News has to offer," Janelle Rodriguez, NBC News' senior vice president of editorial, said in a recent staff memo, as per the LA Times.

Millions on Universal Credit to get £650 one-off payment, Rishi reveals

Todd's Meet the Press Daily has been running since 2015 and only moved to the early afternoon timeslot in 2020.

On Sunday, May 22, the show announced on Twitter that it will be "pre-empted this week for NBC's coverage of the Premier League."

The show promised it would be "back next week."

With the timeslot change for Meet the Press Now, the Network has decided to fill the usual 1pm show.

Chris Jansing, a veteran journalist, will take over the 1pm hour with MSNBC Reports – a change that will be made official on May 26, 2022.

Meet the Press' move to streaming comes after CNN attempted to break into the streaming world with CNN+.

Unfortunately, CNN+ was shut down less than a month after its launch due to WarnerMedia's merger with Discovery.

The merge formed Warner Bros. Discovery and with CNN joining that window, they will now operate under WarnerMedia's already established services.

“As we become Warner Bros. Discovery, CNN will be strongest as part of WBD’s streaming strategy which envisions news as an important part of a compelling broader offering along with sports, entertainment, and nonfiction content,” CNN CEO Chris Licht said in a statement, via The Hollywood Reporter.

“We have therefore made the decision to cease operations of CNN+ and focus our investment on CNN’s core news-gathering operations and in further building CNN Digital.

"This is not a decision about quality," the statement continued. "We appreciate all of the work, ambition, and creativity that went into building CNN+, an organization with terrific talent and compelling programming. But our customers and CNN will be best served with a simpler streaming choice.”

As a result of the network's decision, those who signed up for CNN+ subscriptions will be refunded.