The documentary, which is due to be screened this month, examines the case of the missing three-year-old and interviews key figures and investigators. 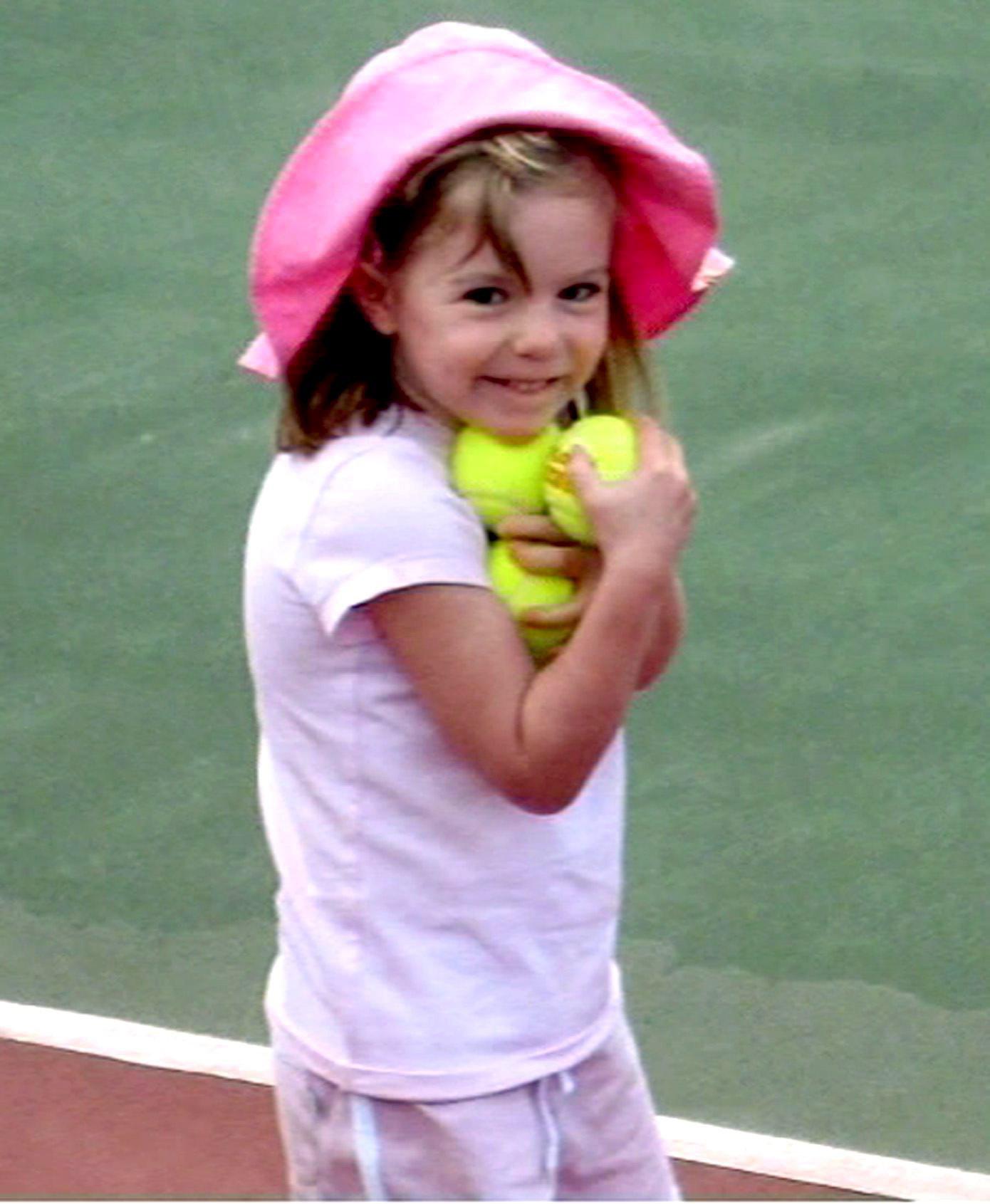 But Maddie's parents Kate and Gerry refused to take part, despite numerous requests from producers over the last 18 months.

The couple's pals and their former spokesperson Clarence Mitchell blasted the film, which is reported to have cost £20million, saying: "We want nothing to do with it."

Last year, we reported that the McCanns have declined to be involved because the Metropolitan Police's investigation is still active.

A family friend told MailOnline: "We understand it is a serialised drama but neither Kate, Gerry nor their holiday friends and main players have co-operated in any shape or form.

"And we have no idea who the actors are. We believe it is coming out very soon, within the next two weeks and before the next anniversary."

A source close to producers added: "We would have welcomed the opportunity of working with the McCanns directly but they informed us they couldn’t and wouldn’t consider taking part while a police investigation is into their daughter’s abduction is ongoing."

We want nothing to do with it

Netflix had been hoping it would be ready to screen last year but the project reportedly took longer than expected.

It's also thought producers had wanted to create an eight-part series but it may now be a one or two parter.

Despite that, Netflix are hoping it'll be massive hit like its other successful true crime dramas including Making A Murderer and Abducted in Plain Sight.

The search for the toddler became the most high-profile missing person investigation in history.

But despite a Portuguese police probe and an £11 million Scotland Yard investigation, Kate and Gerry McCann's search for their daughter goes on.

Cops are waiting to find out from the Home Office if they will be granted extra public funding to continue their painstaking search for the missing girl.

Three-year-old Maddie vanished from a holiday apartment in Portugal’s Praia da Luz in May 2007.

She had been left alone sleeping with her younger twin siblings while her parents were dining in a nearby tapas restaurant.

Kate and Gerry were made 'arguidos' – or persons of interest – in the Portuguese police investigation but the status was dropped when the probe was closed in 2008.

Since then, the parents have been involved in a series of legal battles with former lead investigator and detective Goncalo Amaral – who has repeatedly accused them of being involved in their daughter's disappearance.

The McCanns have always denied any involvement and on the 10th anniversary of Maddie's disappearance said they will do "whatever it takes, for as long as it takes" to find their missing daughter. 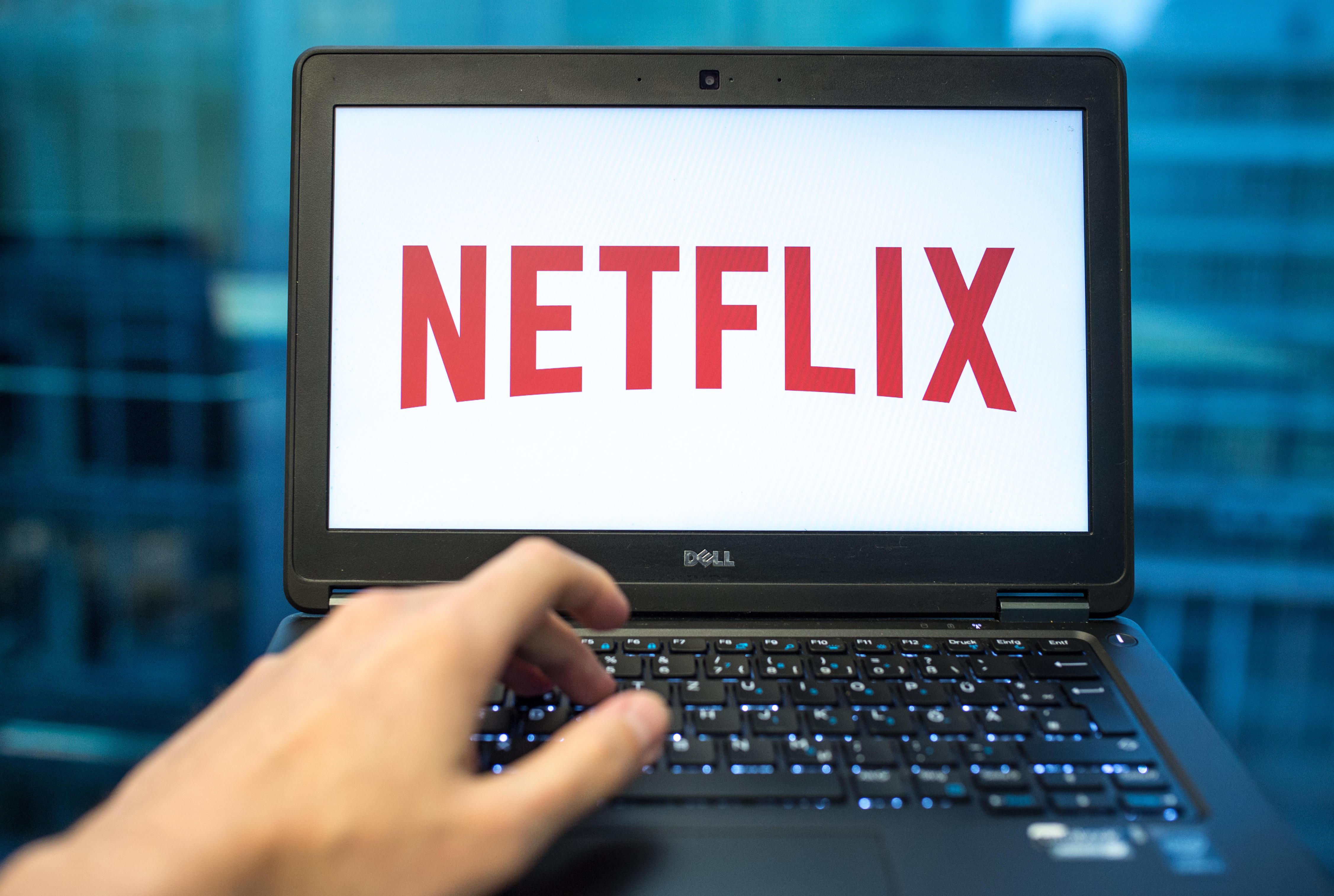 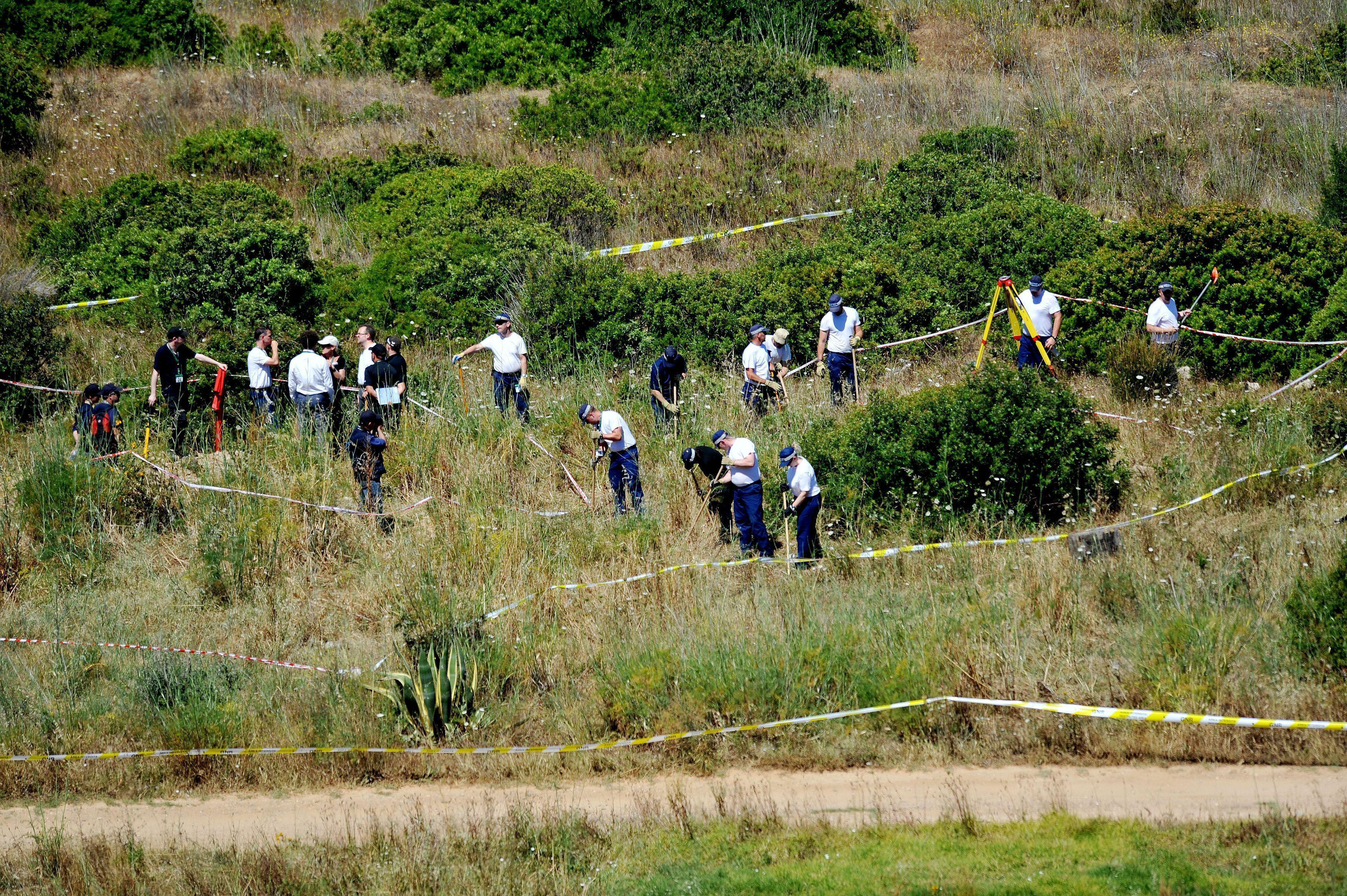 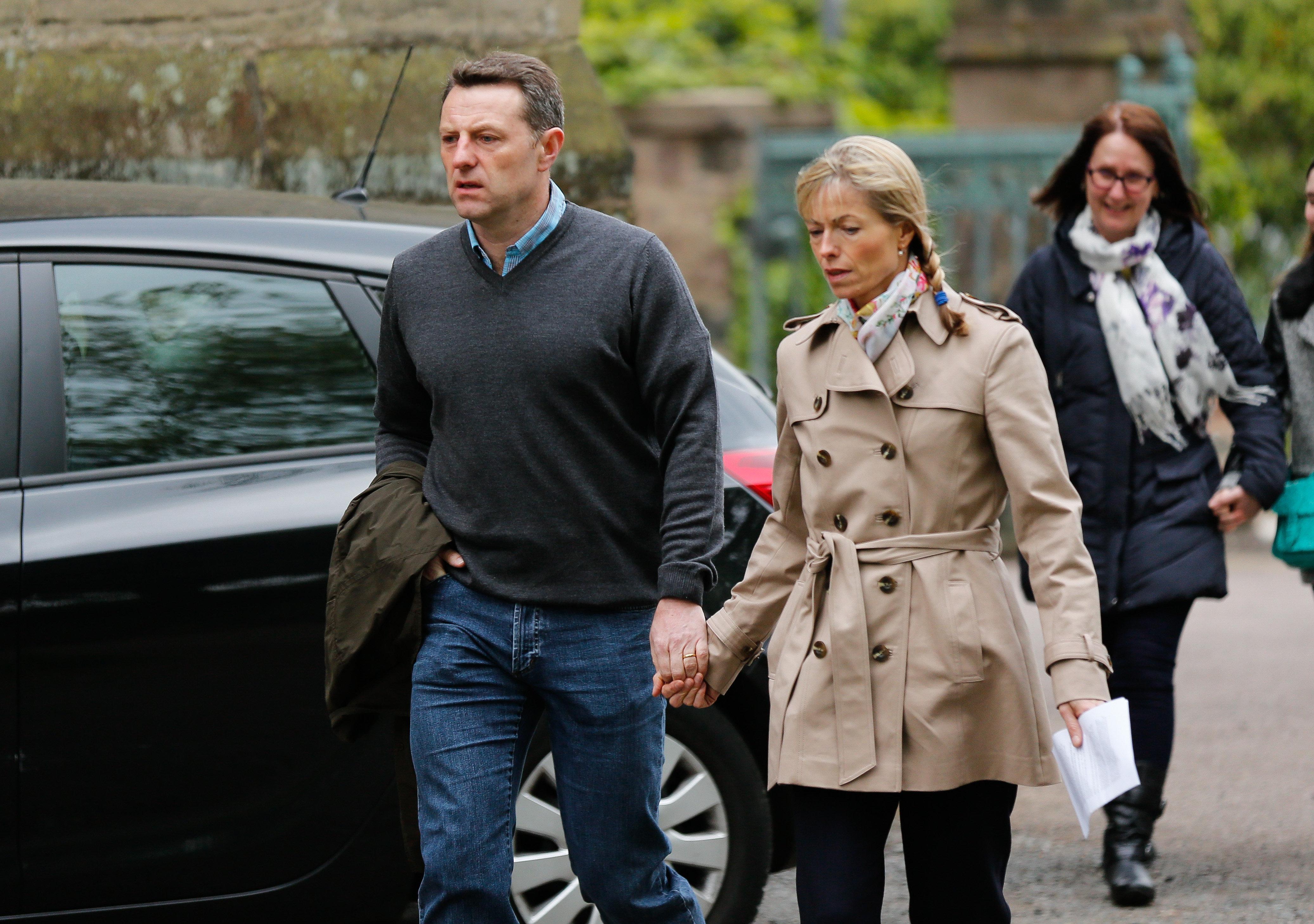 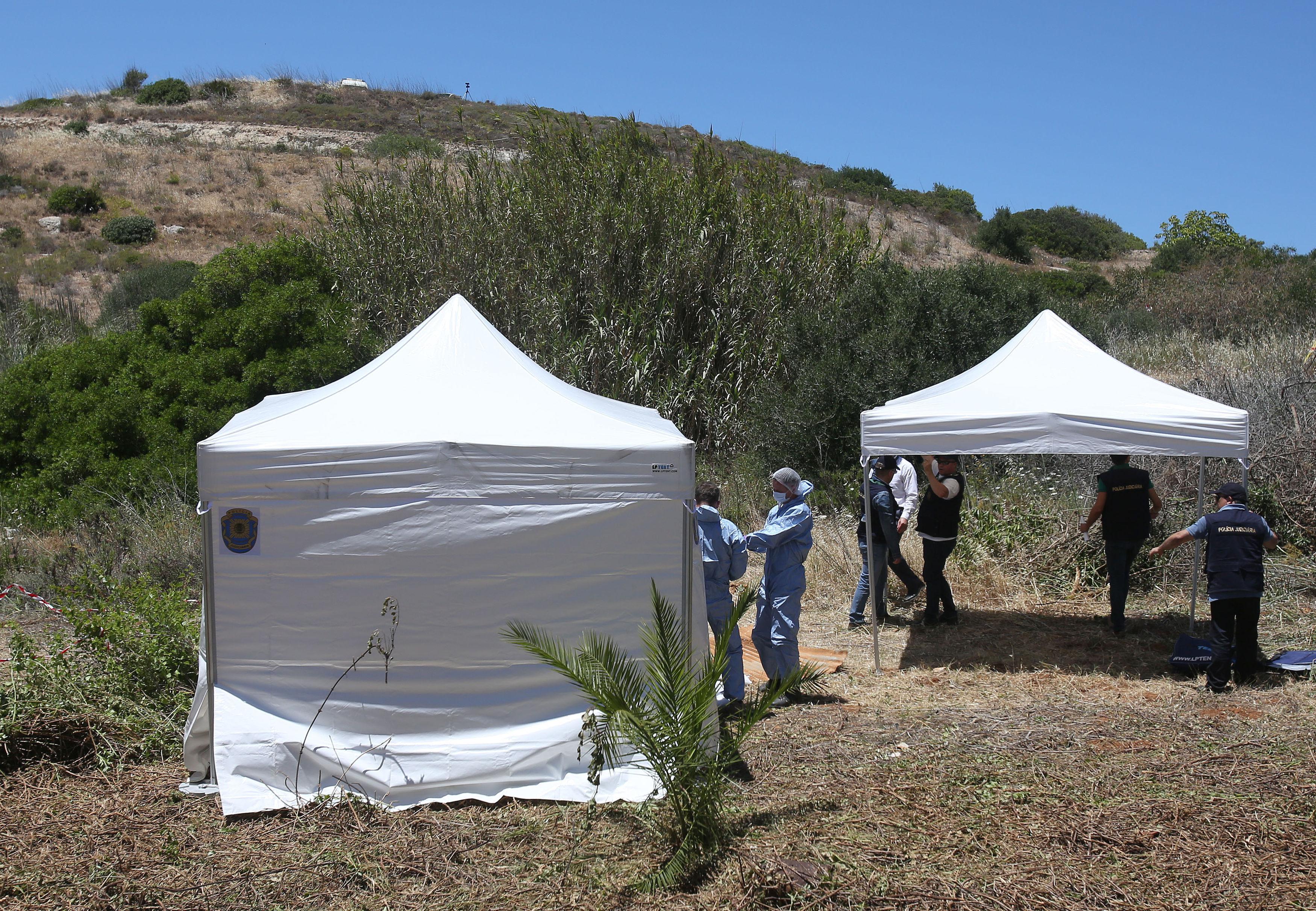 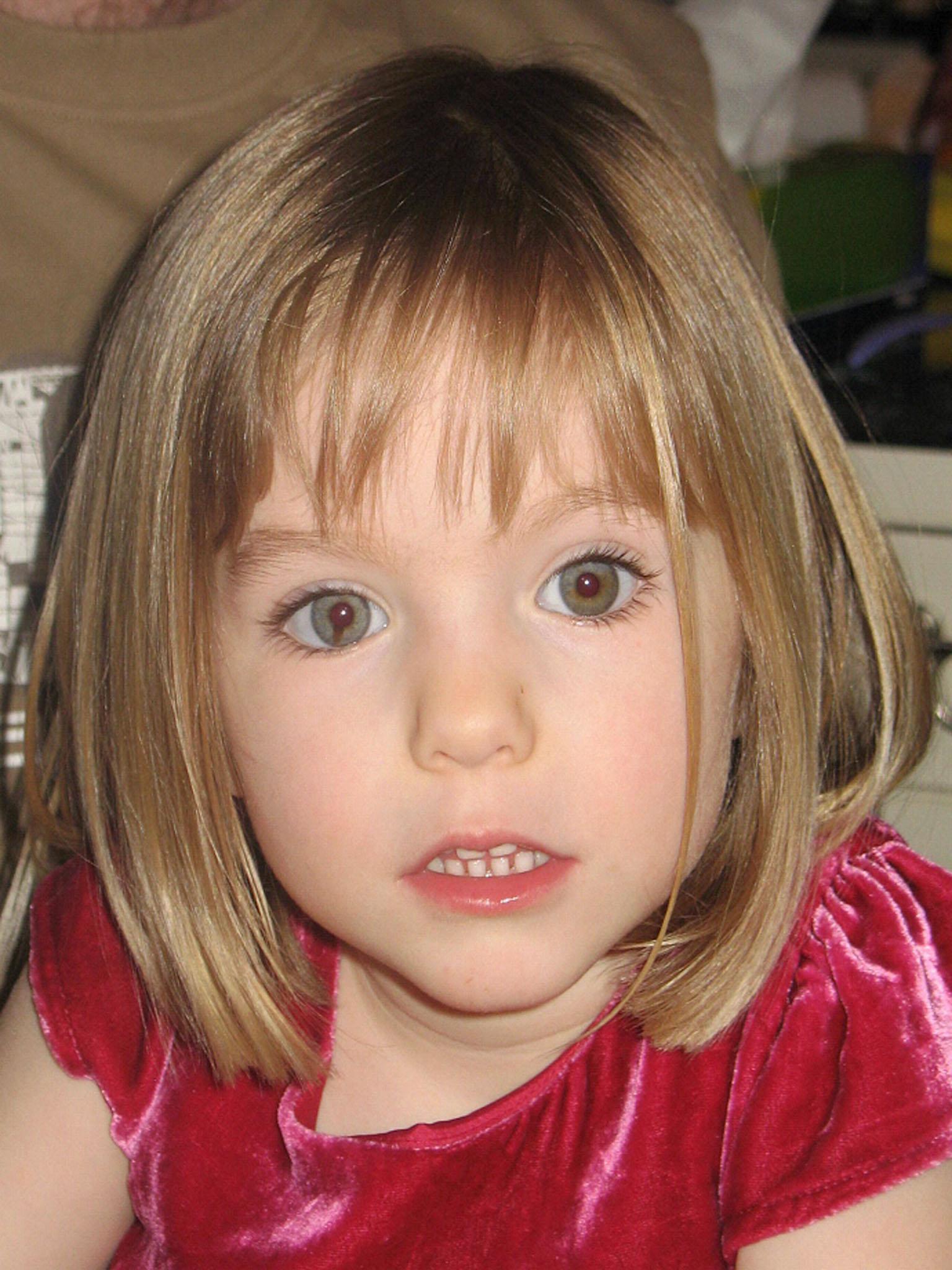 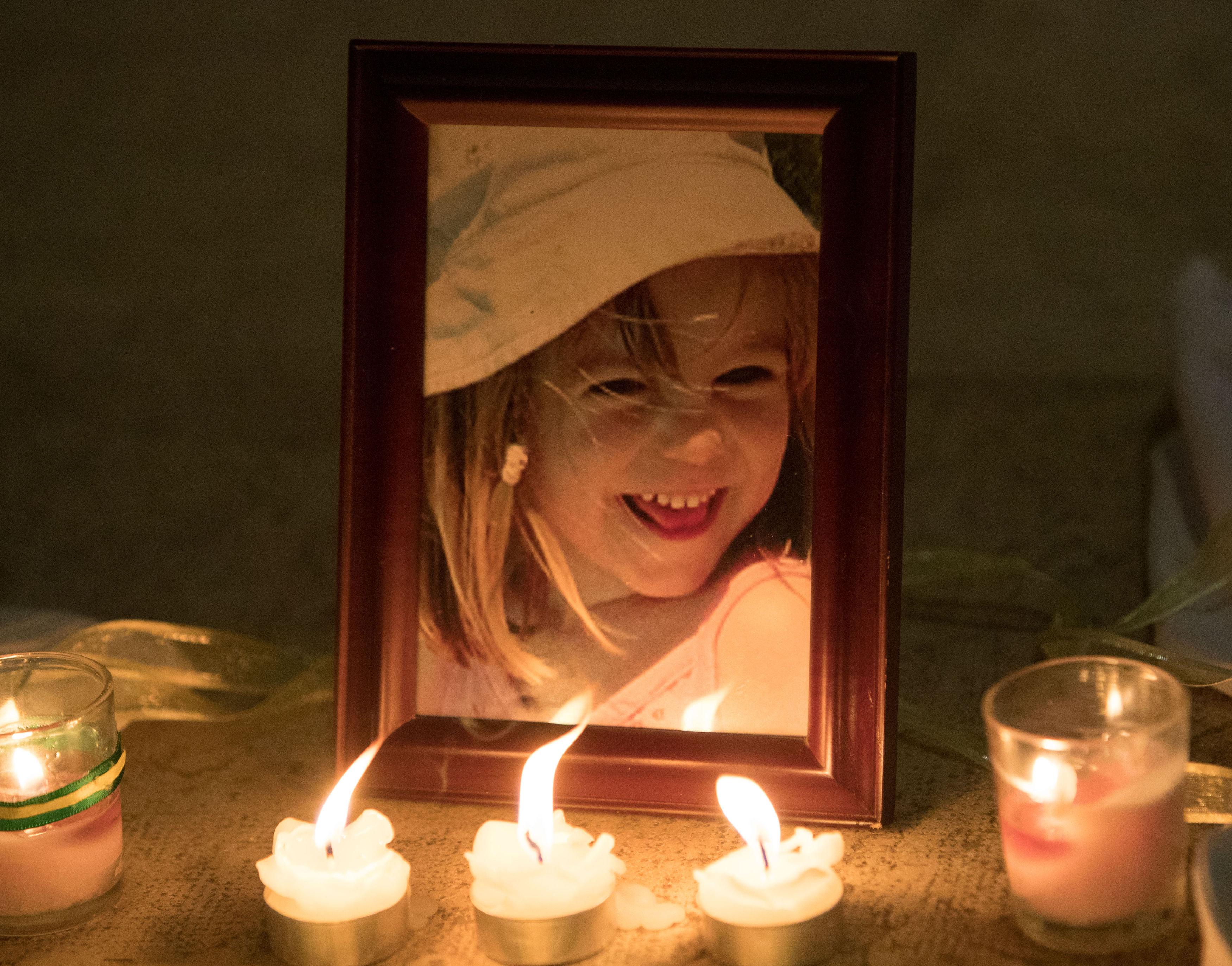 ‘No evidence’ that reopening schools in Finland spread coronavirus faster