The city has given the go-ahead for Staten Island’s 102nd annual Memorial Day Parade after initially nixing organizers’ request for a permit.

Attorney Brendan Lantry, representing the United Staten Island Veterans Organization (USIVO), told The Post that he had met by phone Monday with Mayor Bill de Blasio’s office and the Department of Veterans’ Services. He added that he would have taken the city to court if a permit weren’t issued by noon.

“We shouldn’t have to go to court to march in a parade to support our fallen veterans,” Lantry said. “Thankfully we didn’t have to do that because this isn’t political.” 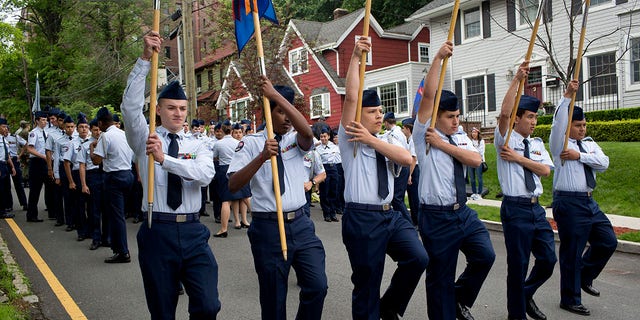 LAST SURVIVING MARINE OF USS INDIANAPOLIS SINKING IS DEAD AT 96

“It should not have required us to pursue legal action against the city to allow people to gather at a parade honoring our veterans, but we are pleased this has been resolved nonetheless,” Councilmember Steven Matteo said in a statement.

“Now we invite everyone to join us in paying tribute to those men and women who made the ultimate sacrifice so that we all could have the freedom to hold events such as this one.”

“This was the only possible outcome,” Councilmember Joe Borelli said in a statement. “I think it just took a few seconds for the folks to really think about what they were doing by not issuing it. This is a good step for our community.”

The initial parade permit request by the USIVO was filed with the NYPD on Feb. 27. The NYPD denied the request on March 9, citing restrictions placed on public events during the coronavirus pandemic. 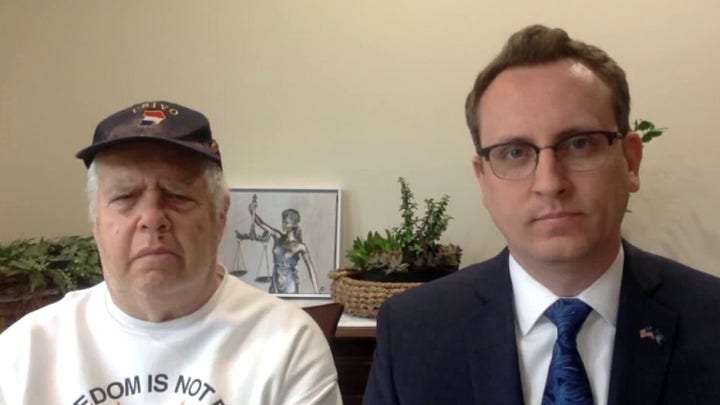 However, multiple Black Lives Matter protests, a slimmed-down St. Patrick’s Day parade, and a May 1 Cannabis Parade down Broadway have all gotten the official go-ahead in recent weeks.

Pot parade spokesman Stu Zakim told The Post his organization had gotten a permit for their march from the Parks Department rather than the NYPD — which still provided an escort for the event.

The May 31 parade will mark the 30th anniversary of Operation Desert Storm, with local Gulf War veterans due to receive special honors. According to the permit application, 1,000 participants are expected to march down Forest Avenue from Hart Boulevard to Greenleaf Avenue in West Brighton.

“Now they have three weeks to put together a parade that they normally have months to put together,” said Lantry, who added: “We’re so happy and ecstatic by the overwhelming support by Staten islanders and non-Staten islanders to show support for our veterans and for the Memorial Day Parade. We are also particularly thankful to the New York Post and our veterans for highlighting this story.

This year’s parade takes on extra significance, with the Biden administration beginning the final withdrawal of US troops from Afghanistan.

“We want to keep the respect for deceased veterans, to remember them, and also the ones who are serving now,” USIVO CEO James Haynes III told The Post. “People don’t realize we’ve been in a 20-year war and these guys are coming back and they need some respect.”

This story first appeared in the New York Post.