A New York man allegedly drank too much tequila then hopped a fence and tried to book a room at the National Counterterrorism Center, only to discover it is not a hotel, according to court documents.

Jatinder Singh was charged with trespassing after CIA security officers found him on the Virginia property around 5 a.m. on March 14.

After Singh allegedly climbed a security fence to enter the facility, he told officers that he “had consumed Tequila that evening and was only there seeking a meal and a place to stay,” according to an arrest affidavit. 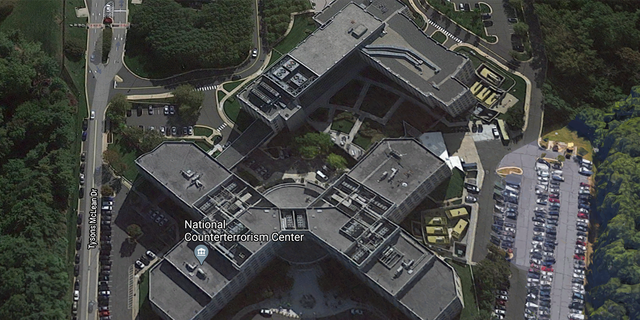 Singh allegedly produced a New York driver’s license and a credit card for the officers. He also had another person’s wallet on him at the time, which he said belonged to someone he worked with.

The property is marked with several signs that say, “U.S. GOVT. PROPERTY NO TRESPASSING,” according to the affidavit.

Singh was taken to the Alexandria Detention Center and is due back in court on May 27.

The National Counterterrorism Center was established in response to 9/11 as a “central repository for terrorism intelligence.” Specialists from the CIA, FBI, Department of Defense, Nuclear Regulatory Commission, Homeland Security, and other departments work their as one team.

Prince William and Kate are also set to 'visit Ireland'!