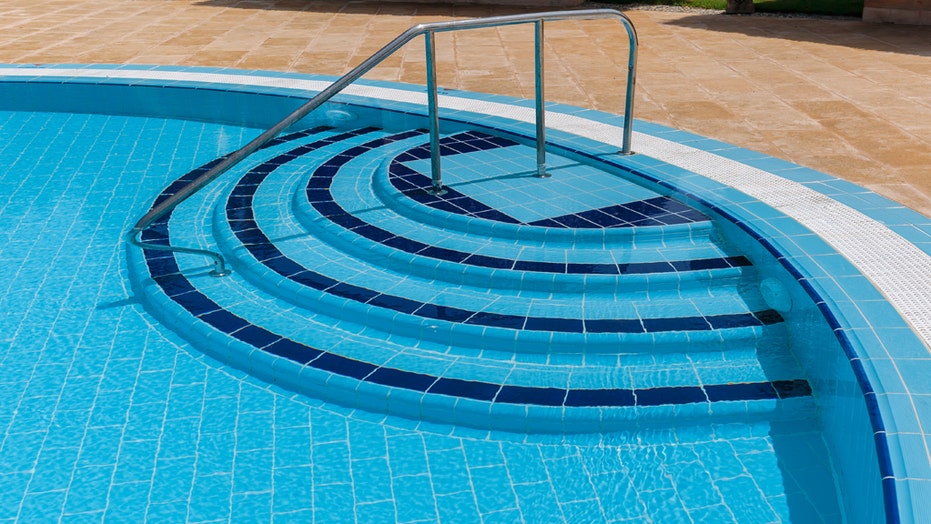 Lee County Sheriff’s Office Deputy Manuel Stone speaks out on ‘Fox &amp; Friends’ after teens pay for his lunch as a thank you for his service to the community.

A mother is thanking a New York police officer who jumped into a backyard pool and saved her 4-year-old daughter from drowning.

Carly Shaffer of Rockland County says her daughter Ella would have drowned if not for the quick actions of Paul Munding, a member of the Clarkstown Police Department.

Munding was off-duty when he rescued Ella over the weekend at a house where a birthday party was taking place.

“My heart was in my stomach as I was running to her, watching her bob up and down in the water, choking,” Shaffer wrote on Facebook.

“A man I briefly met, five minutes prior had made it to her first. She was taking in water and surely would have drowned,” she said. “He drove in, fully dressed, shoes and all, over the side of the pool for a kid he didn't even know. A kid he's not related to. A kid he's never met. He saved my kid's life.”

Shaffer said her daughter was standing on the pool steps when she saw a shiny doll in the pool and dove in for it even though she can’t swim. She said she didn't even know she was by the pool.

“From far away, in the noise and chaos of many kids happily playing and adults laughing and chatting, I heard her cry out,” Shaffer said. “Not much different than a cry of annoyance that told me maybe her brother took her shovel, or her sister took her ball. You know, the usual yells. But I just knew. I knew something was wrong.”

The Clarkstown Police Department on Sunday posted Shaffer’s Facebook post along with a picture of Munding and Ella.

Nadler wants documents from more than 60 people with Trump ties