Newlyweds jetting off on their honeymoon were kicked off a TUI flight at the last minute because the plane was too full.

Alex and Willow Rymer, from Harrogate, North Yorkshire, were blocked from boarding the flight from Manchester to Cape Verde after being told the plane had been overbooked.

They were two of 26 people hauled off the plane at Manchester Airport just 25 minutes before it was due to depart.

Mr Rymer, 52, is a full-time carer for his 94-year-old mother, who has dementia, and said it had been incredibly difficult to organise the time away. 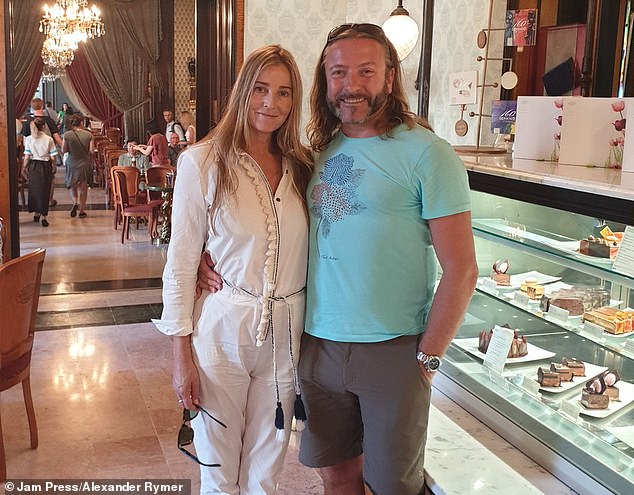 Alex and Willow Rymer, from Harrogate, North Yorkshire, were blocked from boarding the flight from Manchester to Cape Verde after being told the plane had been overbooked

The couple were offered €600 in compensation but Mr Rymer claimed TUI had made things difficult.

‘I spent 20 plus years working for a FTSE 100 banking group and am a stickler for good customer service,’ he said.

‘This is the worst I have ever experienced. The thing is we had done everything to make it go as smoothly as possible.

‘We booked extra legroom seats both ways on the 787 Dreamliner and private transfers as a treat as it was our honeymoon.

‘We even booked a night’s stay in a Manchester Airport Hotel with parking to ensure everything went smoothly and we didn’t get stuck on the notorious M62.’

Mr Rymer said the experience ruined what was meant to be ‘the perfect getaway’. 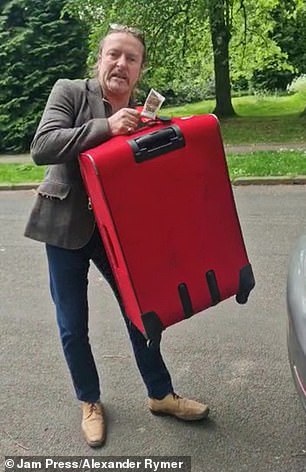 Mr Rymer, 52, is a full-time carer for his 94-year-old mother, who has dementia, and said it had been incredibly difficult to organise the time away

‘We had booked an adults only all-inclusive resort right by the beach and perfect for relaxing with excellent food and wonderful staff,’ he said.

‘I’m a full-time carer. This type of holiday while combining it as our honeymoon would have been the ideal break.

‘My brother had made special arrangements with his work and partner in order to move in to look after our mother.

‘Willow had also taken specific time off work which clearly cannot now be altered so a complete waste of time.’

The couple had already been put through the wringer after having to wait two years to get married due to changing Covid restrictions.

Mr Rymer popped the question to Willow in June 2019 but didn’t get married until July last year.

After nearly a year of waiting to go on their honeymoon, they were looking forward to jetting off to TUI Blue Cabo Verde resort in Cape Verde, having been there three times before and loved it.

But when Mr Rymer tried to check-in online the day before they were due to depart, he received an error message, prompting him to call the TUI helpline.

After being told there was no problem, Mr Rymer noticed the spacious 787 Dreamliner had been changed for a smaller 767 aircraft – but notably the seats remained the same. 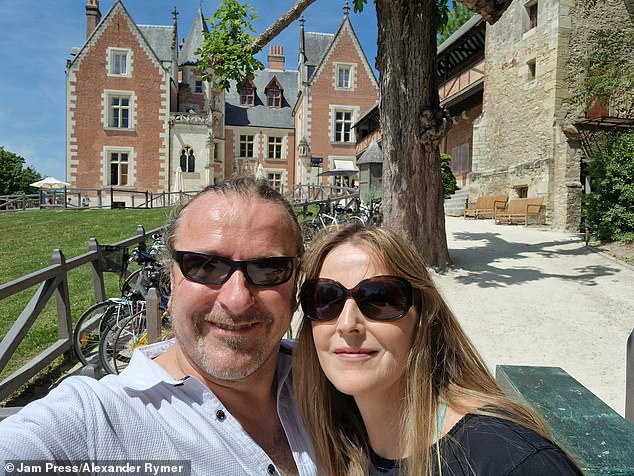 Mr Rymer said: ‘I became suspicious things were not all as they seemed when I was unable to check-in online and print boarding passes.

‘I phoned TUI but had lengthy delays and kept getting cut off. I was eventually told there was no problem and I would just have to print them at the airport.

‘Then I tried to order champagne for the flight but was told this wasn’t possible. Obviously alarm bells were ringing here.

‘We arrived at the airport three hours early, checked in, printed boarding passes which had the correct seat numbers, so there didn’t seem to be anything to worry about.

‘The bags were dropped, went through security and then waited in departures. Did the normal things you do, bought sun cream and coffees and just waited.

‘Then we heard our names on the tannoy and went to the information desk to be told by the Swissport employee we were two of 26 to be offloaded from the flight due to it being downsized.’ 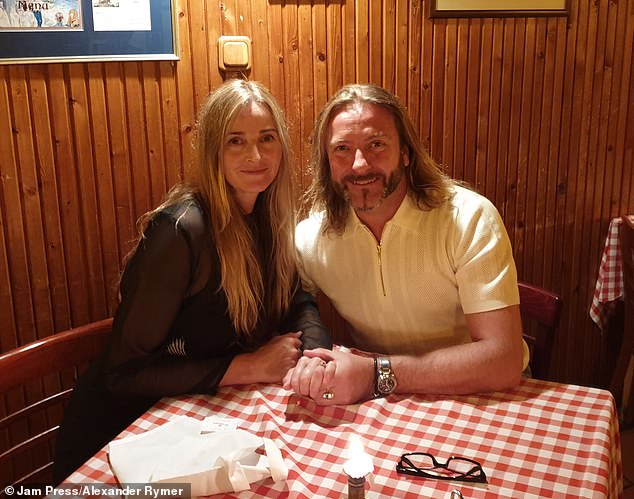 Mr Rymer said he was unable to speak to TUI customer service assistants at the airport and when he phoned up customer services only received ‘fake emotionless apologies’.

‘It’s not the holiday cancellation itself – it’s all the before and after nonsense and the inability of TUI to hold themselves accountable or take responsibility,’ he said.

‘In my opinion, they knew the 787 Dreamliner was never going to make the trip so why sell tickets based on that aircraft?’

A spokesman for TUI said: ‘We would like to apologise for the inconvenience to our customers on flight TOM586 from Manchester to Sal, Cape Verde, on Sunday 22 May who were affected by an aircraft change due to operational issues.

‘We contacted affected customers as soon as we became aware of the change, offering the options to cancel their holiday for a full refund, amend their holiday with an incentive or change onto an alternative flight.

‘We understand how frustrating and disappointing this will have been and are very sorry for the inconvenience caused.’

What is PPE and who needs to wear protective equipment in the UK? – The Sun