The presumptive leader of Puerto Rico doesn’t want the job.

Wanda Vazquez, the island’s secretary of justice, is next in line to become governor this coming Friday after current governor, Ricardo Rossello, leaves office after announcing his resignation earlier this week amid angry protests.

But Vasquez said in a tweet on Sunday that she doesn’t have any interest in taking the job. 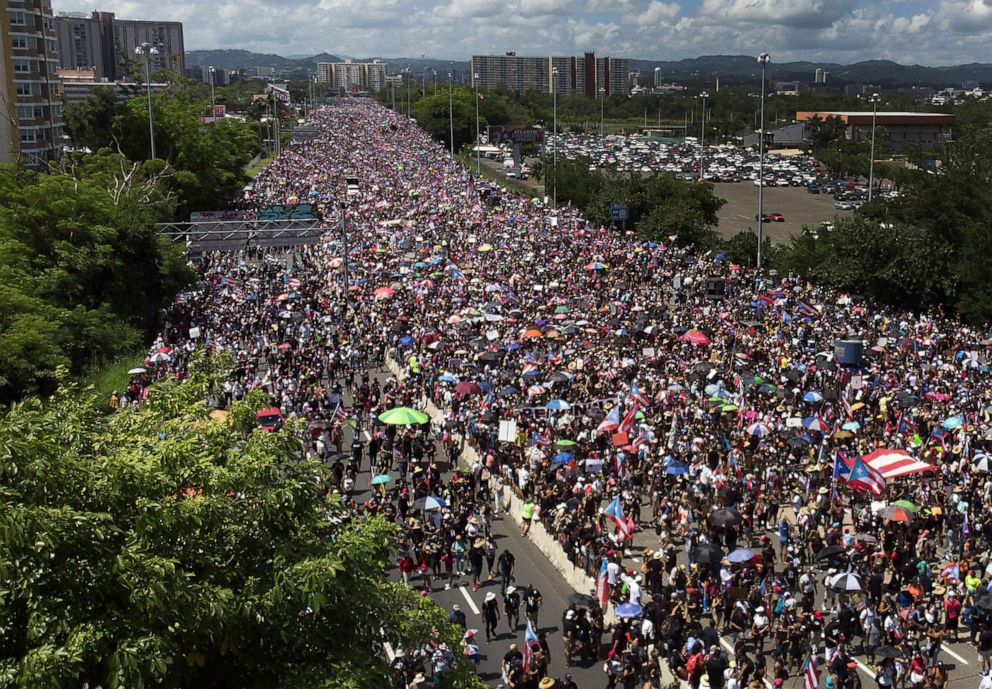 “I reiterate, I have no interest in occupying the position of Governor. The constitution dictates it. I hope that the Governor identifies and submits a candidate for the position of Secretary of State before August 2 and I have told him so,” Vasquez wrote in a tweet in Spanish on Sunday.

Rossello is scheduled to leave office at the end of the day on Aug. 2.

His resignation announcement came on Thursday, July 25, after significant public pressure following the release of a trove of offensive text messages between Rossello and his top aides. 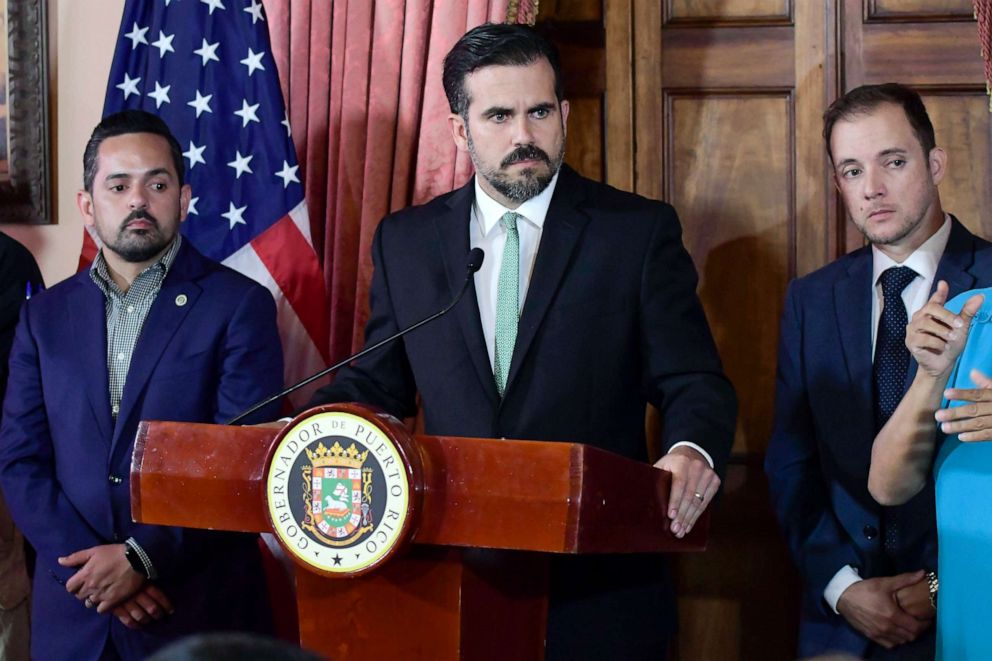 He and his staff are accused of making homophobic, misogynistic and sexist comments against opponents and critics, as well as mocking victims of Hurricane Maria.

Tens of thousands of protesters took to the streets of San Juan over the course of 11 days in massive demonstrations.

After Rosello resigned, Vasquez released a statement suggesting that the logistics of the transition were being hashed out.

“I understand he made the right decision, for the good of both his family and for Puerto Rico, as I let him know,” Vazquez said in a statement released Thursday. “He just announced that this resignation will not be effective today. We will be working together to have a responsible and transparent transition process.”

Father leaves hospital after surviving 65 days on a ventilator