Savile is believed to have sexually assaulted hundreds of women and children in a campaign of abuse lasting more than 50 years. 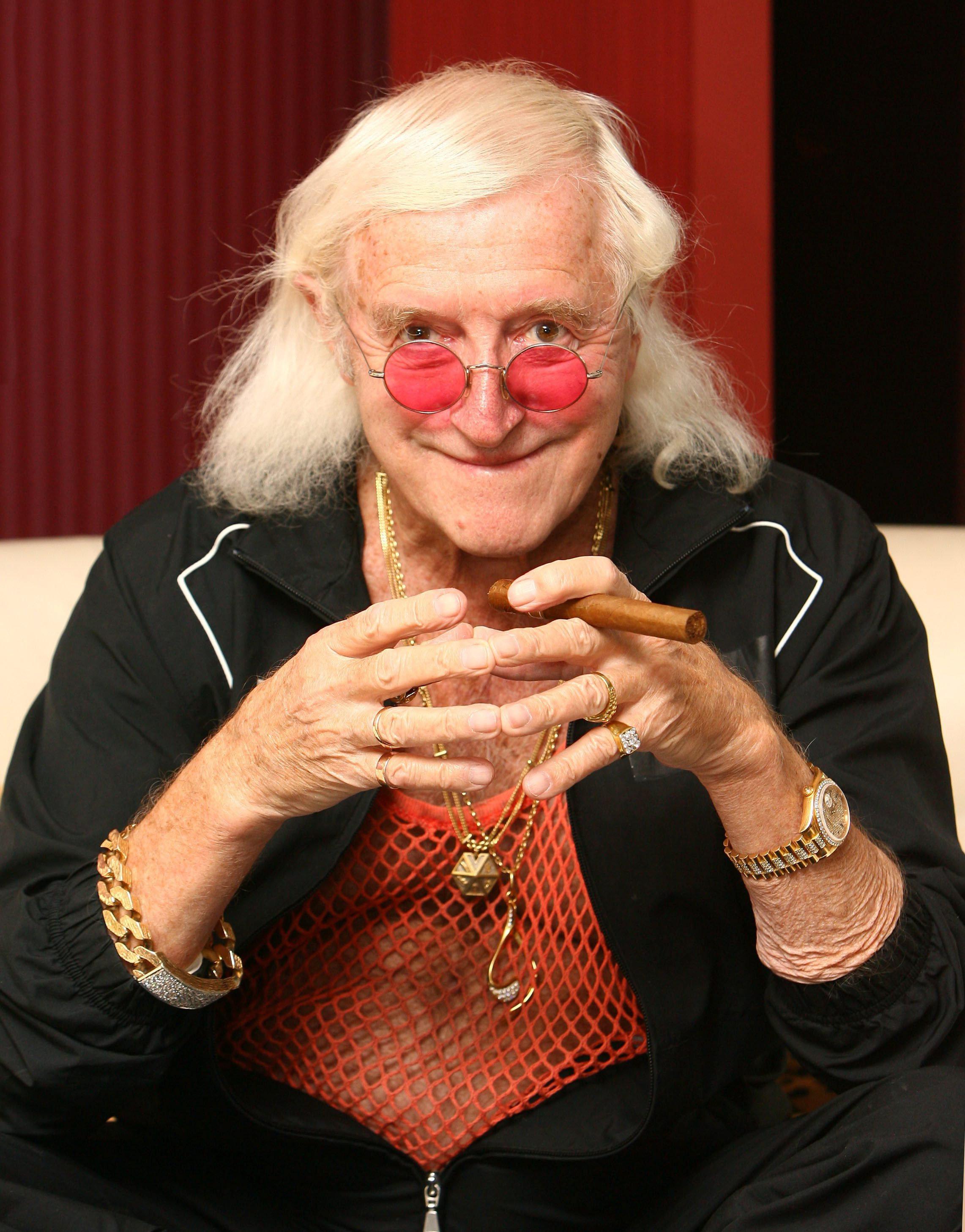 Many of them needed large sums of money to pay for private therapy that the NHS was unable to provide, and some will need specialist care for life.

But today, figures released to The Sunday Times revealed Saville's estate had only paid £53,235 towards the £1.1million NHS bill, which largely consists of legal fees.

Peter Saunders, founder of the National Association for People Abused in Childhood, told the newspaper it was "fundamentally wrong" that celebs get a "massive court settlement of damages" while Savile's victims ended up with an average of under £10k each after being sexually assaulted. 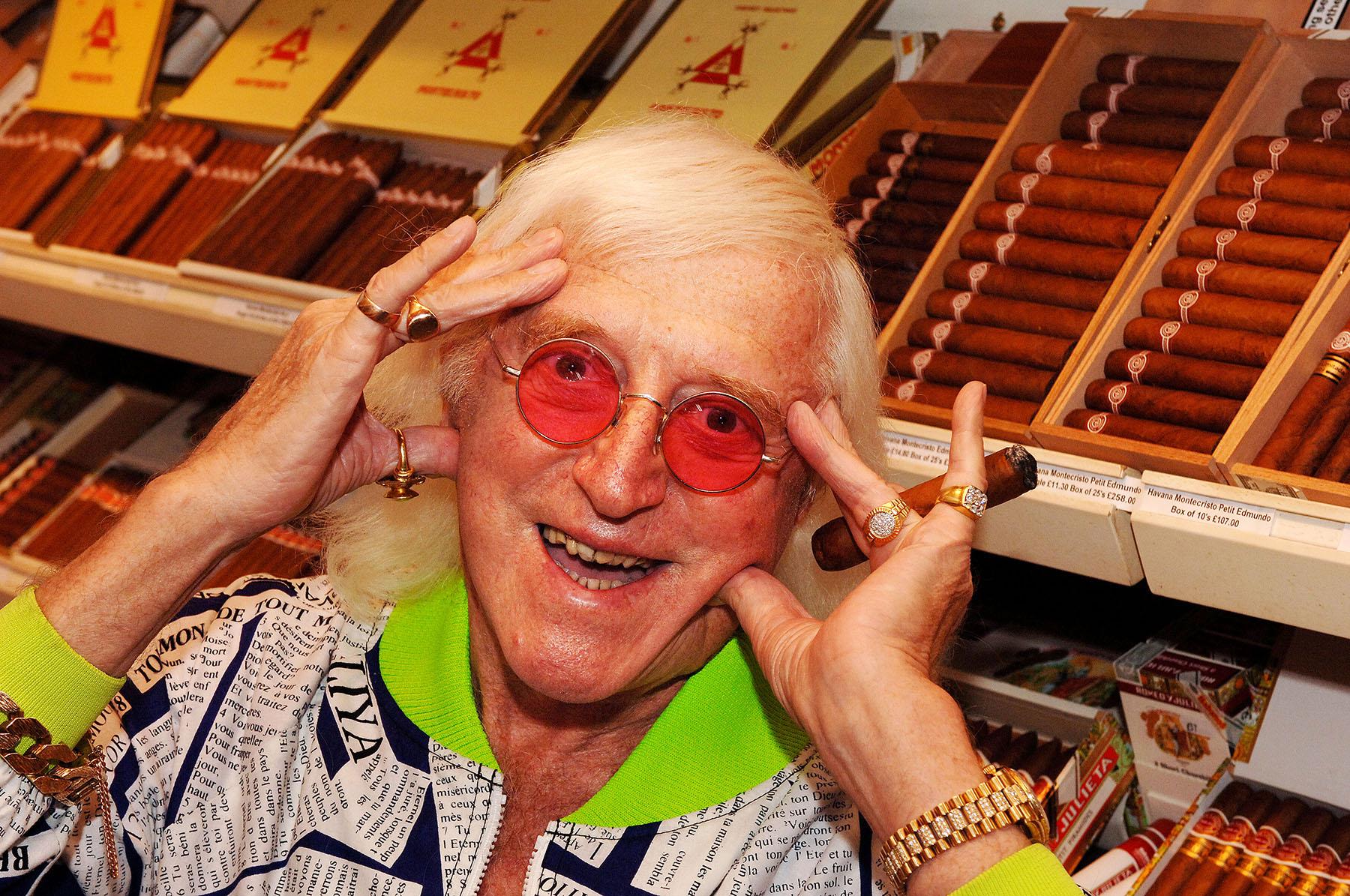 NHS Resolution, the body that handles negligence claims against the health service, said it had recieved a full refunded from the TV presenter’s estate.

"Eight years after his death, the NHS is still dealing with a handful of “open cases."

He said: “The amount is pathetic, especially when you consider the NHS has spent more on lawyers.

“Why couldn’t the NHS have avoided hundreds of thousands in legal costs by taking statements with the help of psychologists and agreeing reasonable payouts?"

University suspends 14 frats after college freshman ends up in hospital