AN NHS worker has pleaded guilty to poisoning a four-month-old baby in hospital in a possible ‘attention-seeking spree’.

The woman, who cannot be named for legal reasons, admitted to administering a poison or other noxious substance to the tot with intent at Basingstoke and North Hampshire Hospital. 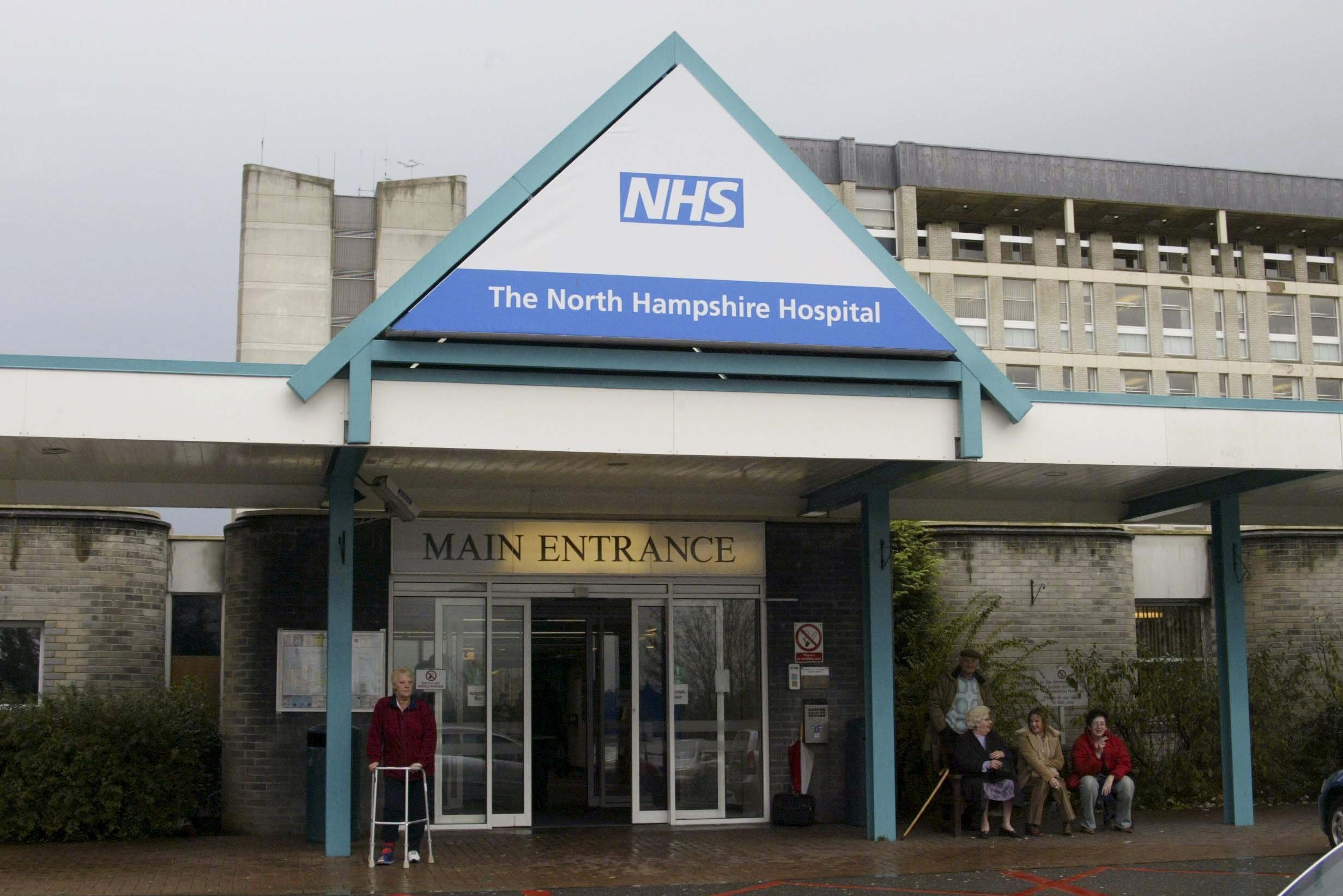 The infant was initially submitted to Basingstoke Hospital last year with diarrhoea symptoms, and was later readmitted with worsening symptoms after losing weight.

Medics said the baby was “considerably unwell” – and had high levels of acid in its blood.

The tot was then transferred to Southampton, where it underwent a number of intrusive procedures in order to resolve the symptoms, Basingstoke Gazette reports.

Tests from the hospital revealed the presence of Lactulose, a power laxative used to treat constipation, in the baby’s stools – with a concentration 100 times higher than would be expected naturally.

Internet records showed the woman had Googled the drug to see if it would show up in stool tests.

The hospital notified cops who arrested the woman last autumn – though she initially denied involvement before confessing in a written letter.

Mr Afzal, the specialist who treated the child, said the baby is unlikely to suffer long-term health conditions but that “should not diminish” the “significant harm” caused by the poisoning.

Her medical records also mentioned hypochondria – a psychological condition where the patient displays irrational levels of anxiety around contracting an illness.

The woman admitted to unlawfully and maliciously administering Lactulose to the child over a three-month period, with intent to injure, aggrieve or annoy.

The Crown said the woman did not intend to cause permanent injury but did seek to cause signifiant effects by prolonging diarrhoea, meaning the baby would remain hospitalised.

They concluded that she therefore intended to cause injury or annoyance.

Judge Peter Henry sentenced her to 12 months in prison, suspended for two years.

She must also complete 150 hours of unpaid work.