The former Ukip leader has said he is even considering tearing up his party membership card. 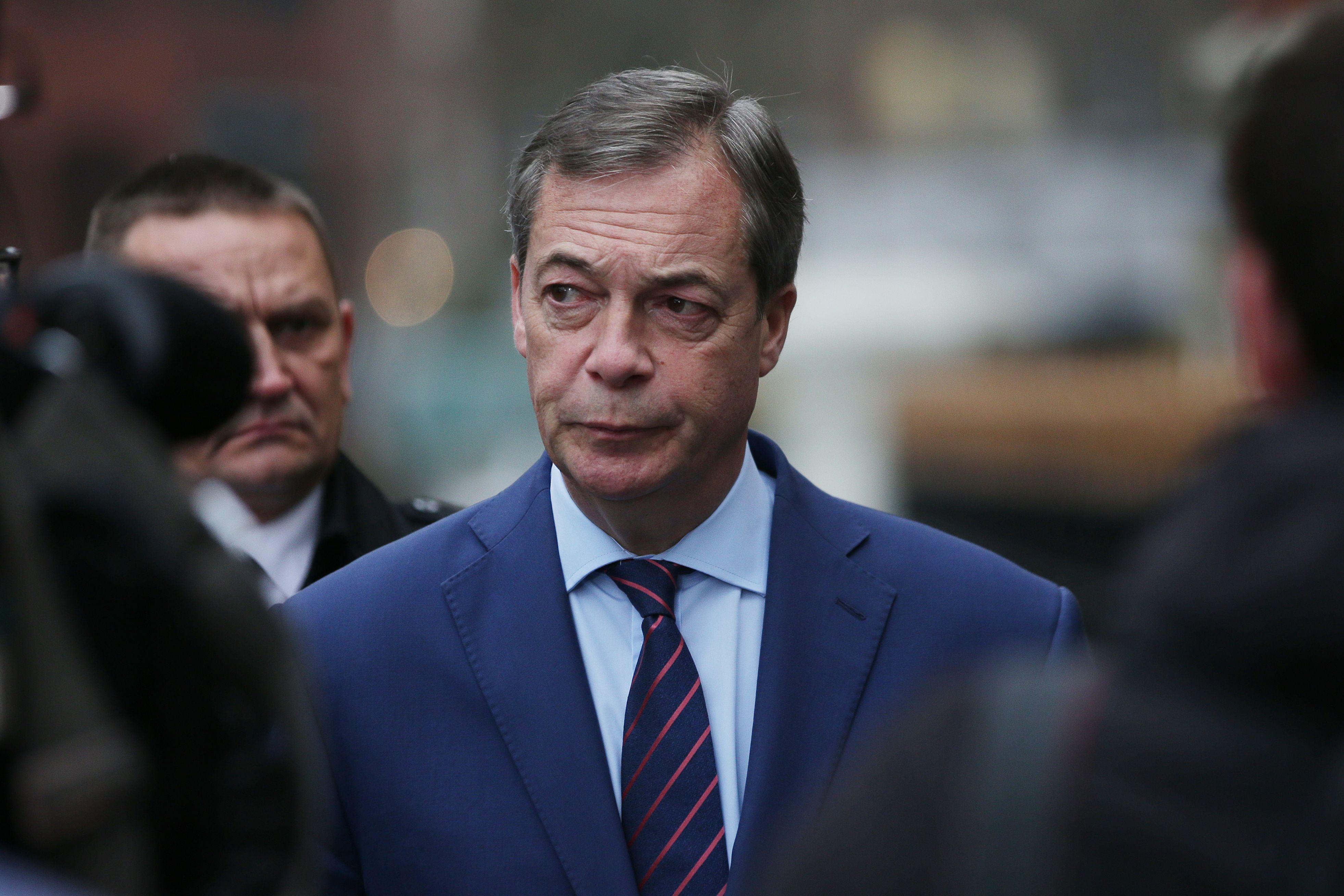 Farage told The Mail on Sunday: “I know if that happens, that is the day that Ukip becomes the BNP, that’s it, that is the moment.”

His intervention comes ahead of a planned Brexit rally this Sunday and two days before parliament votes on Theresa May’s deal.

The Eurosceptic party and the English Defence League founder Tommy Robinson, whose real name is Stephen Yaxley-Lennon, will march together.

Ukip’s current leader Gerard Batten will be marching alongside Robnison. 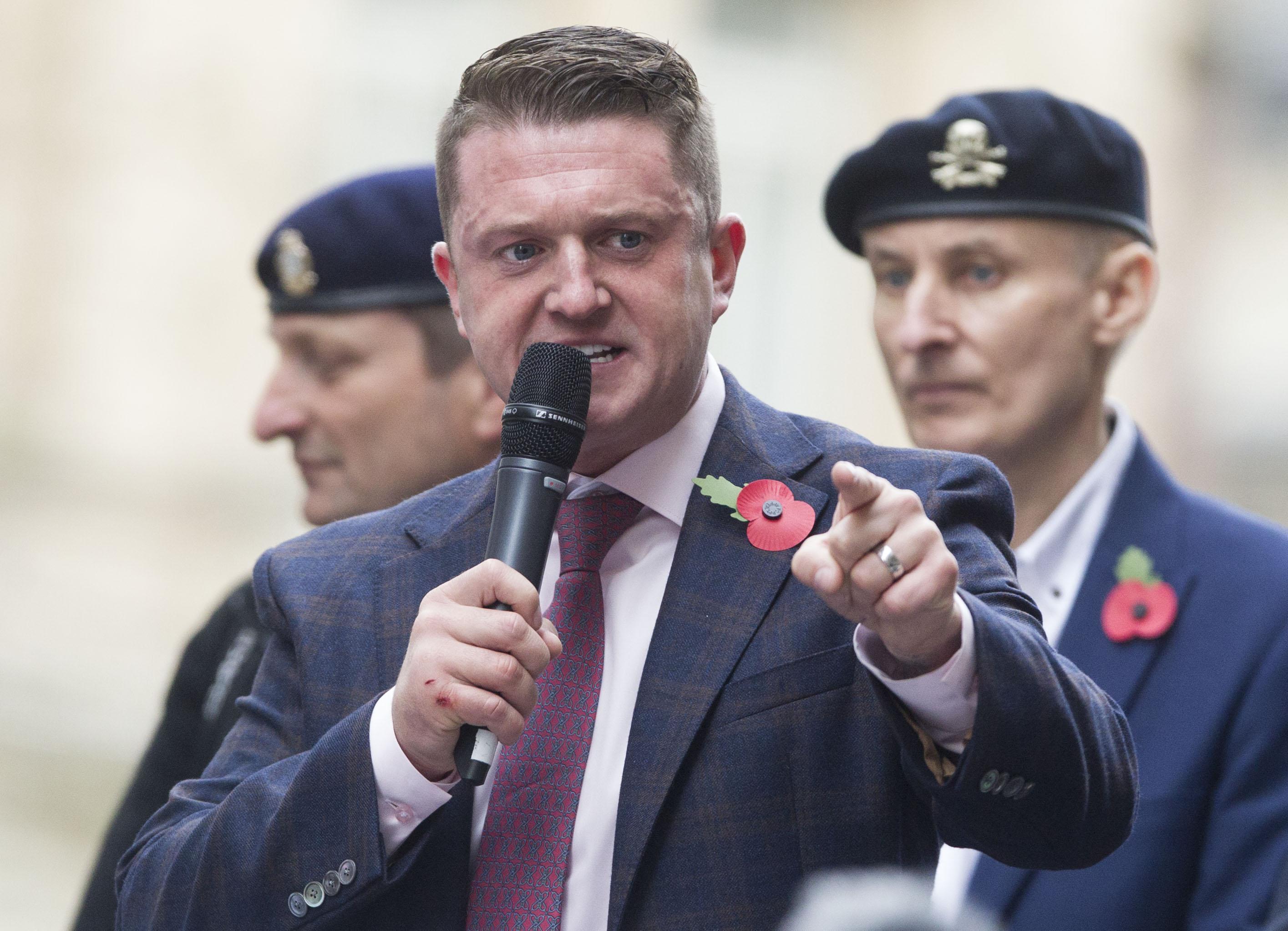 Farage says it would be “absolute calamity” and the demonstration would be used to discredit leaving the European Union “for years to come”.

He added: “We are heading up this blind alley of becoming a party that is almost a cult against a religion and I think that is the wrong place to be.”

Last week, Farage wrote to the party’s National Executive Committee urging Ukip to pass a vote of no confidence in Batten’s leadership.

Batten has already appointed Robinson as an adviser on “Muslim rape gangs”.

Farage has admitted that if Batten is not ousted he will struggle to stay in the party and that the whole situation has “depressed” him.

He said: “It’s been a huge part of my life. I was there at the beginning of it.”

Last week Farae bragged to BBC he had “pretty much single-handedly killed of the BNP”, but that Batten had “blown a hole” in his efforts.

Legal limit on indoor gatherings 'could be SLASHED from 30'

Hunt to track down families of British Tommies