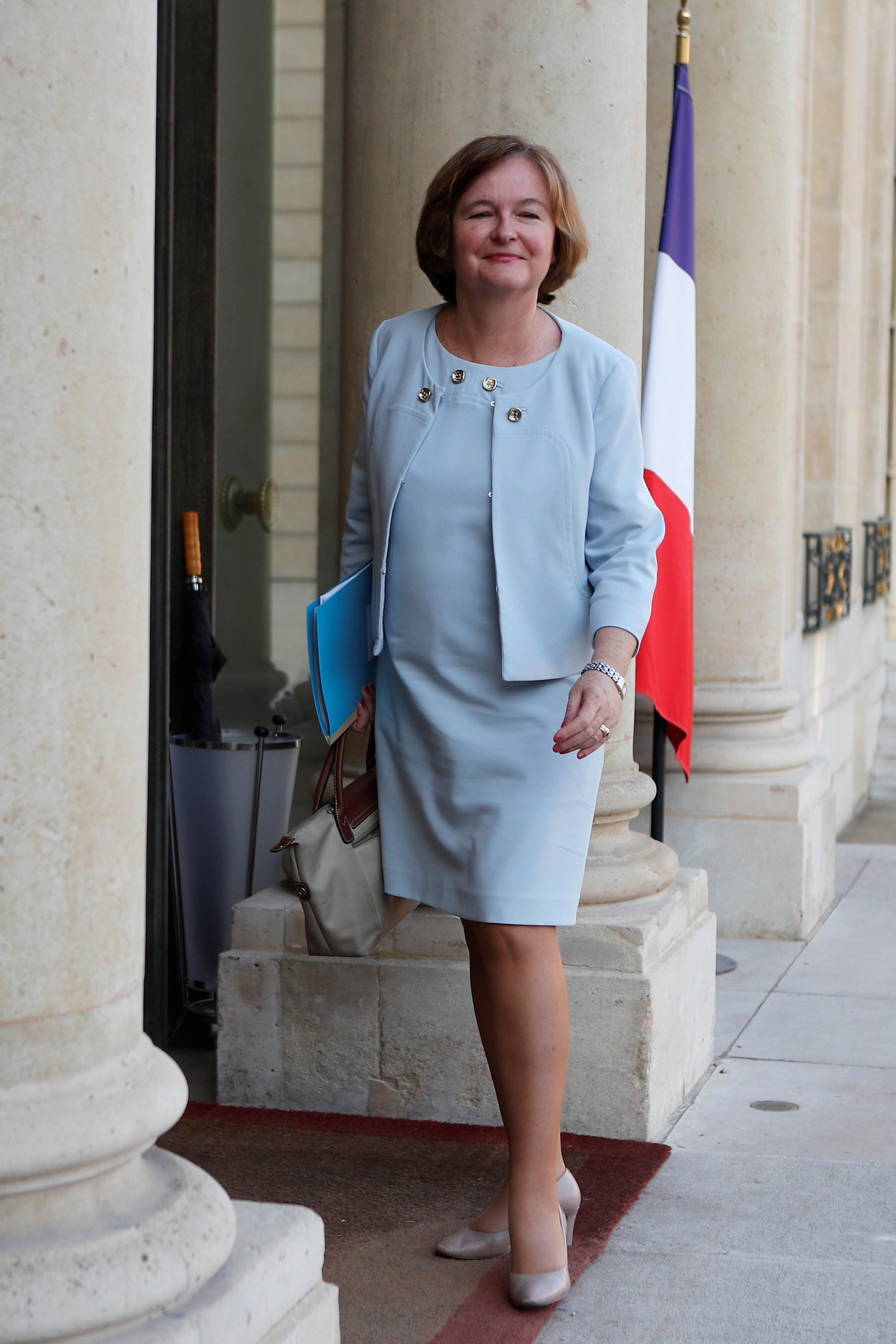 PARIS (Reuters) – A costly British exit from the European Union without a negotiated deal is increasingly likely, France’s European affairs minister said on Monday, after British Prime Minister Theresa May postponed a vote on a deal in the face of defeat.

“We must not lose sight of the fact that despite the latest developments, a rejection of the withdrawal agreement is more and more likely,” Nathalie Loiseau told lawmakers.

“The risk of a no-deal exit would also be an exit that would be undoubtedly extremely costly for the United Kingdom but which would be damaging for the EU too.”

“Some are drawing up other scenarios and the confusion in London remains particularly strong,” she added.