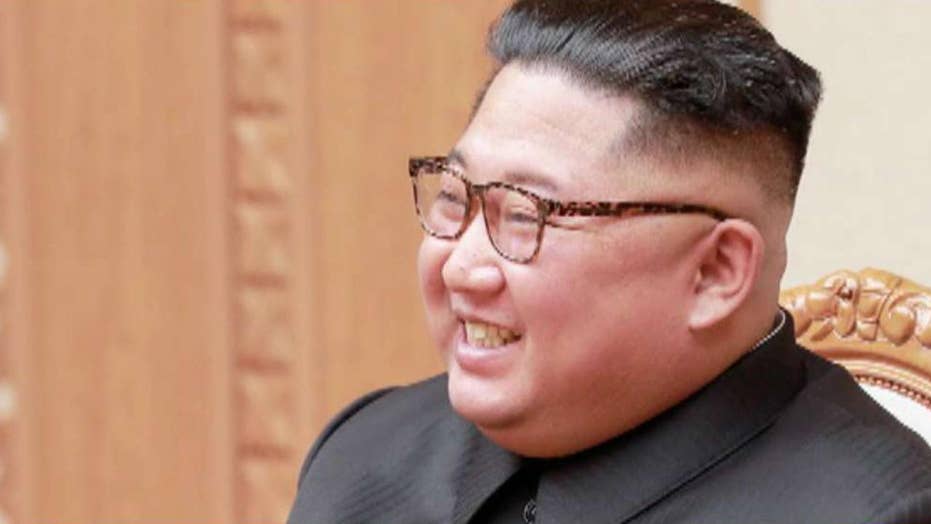 North Korean state media reported Thursday that the regime no longer wants to see Secretary of State Mike Pompeo involved in nuclear talks, urging the U.S. replace the top diplomat with someone “more careful and mature in communicating.”

The KCNA news agency, the official North Korean state television, quoted Kwon Jong Gun, a senior official at the North's foreign ministry, who claimed that the situation in the Korean peninsula is currently unpredictable.

He said that “no one can predict” the situation on the Korean Peninsula as long as the U.S. doesn’t address the “root cause” that forced the regime to develop its nuclear weapons, Reuters reported.

The report didn’t elaborate why the decision was made.

The latest message from Pyongyang comes just a day after the country’s dictator Kim Jong Un reportedly watched his country to test-fired a new tactical guided weapon, marking the worsening relations between the regime and the rest of the world following the failed U.S.-North Korea summit in Vietnam earlier this year.

American intelligence agencies, which normally detect the launch of ballistic missiles worldwide, did not detect any test from North Korea, one official said.

“We’re aware of the reports but I have nothing for you at this time,” said Lt. Col. David Eastburn, a Pentagon spokesman.