Home » Notice to America: We are NOT all as stupid as Prince Harry

I SUPPOSE there must be thicker people than Prince Harry in the world. 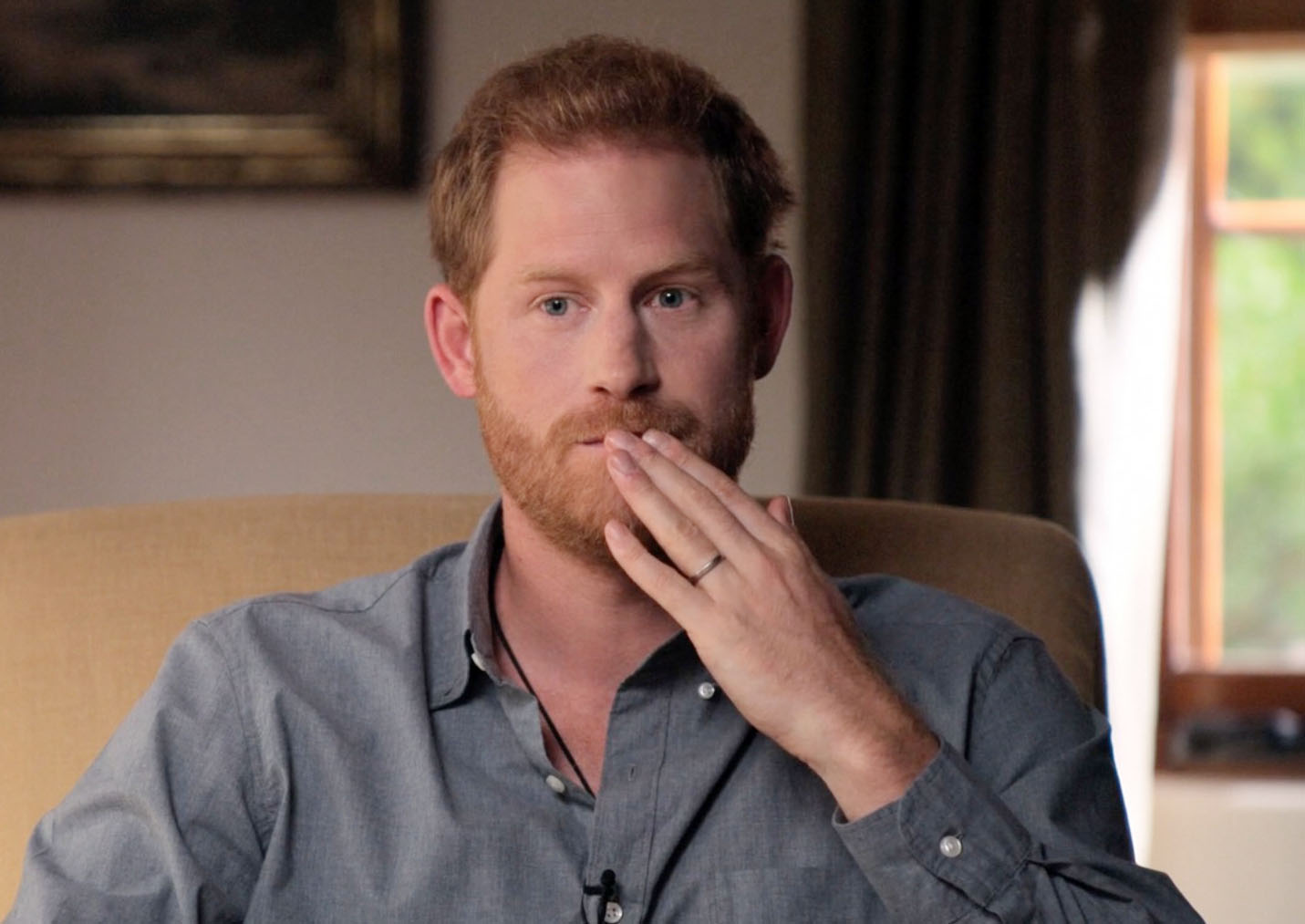 But if so, they’ve taken the precaution of keeping their traps shut so that nobody finds out.

Not Harry. Every time he opens his mouth, something fabulously fatuous drops out.

He seems to have the IQ of a man whose head has been removed and replaced with a family pack of chilli ’n’ nacho cheese cheddars.

The problem is, foreigners listen to him spouting b*****ks and think: “Wow. What a dimbo. Are all English people like that?

“And he’s one of the privileged elite . . . the rest of them must be incredibly stupid.”

His latest pronouncement was that the American First Amendment, which protects freedom of speech, was “bonkers”.

He said that to AMERICANS. Anyway, you Yanks: No, we’re not having him back. He’s yours for life, along with his awful wife.

Man threatened with legal action for drawing 100 penises over potholes