THE nurse who was left brain dead after being attacked by a Times Square mugger has now died.

Maria Ambrocio, 58, had been walking through one of New York’s busiest locations at around 1.30pm Friday with friends when a mugger slammed into her as he fled after grabbing a cell phone out of a 29-year-old woman’s hands. 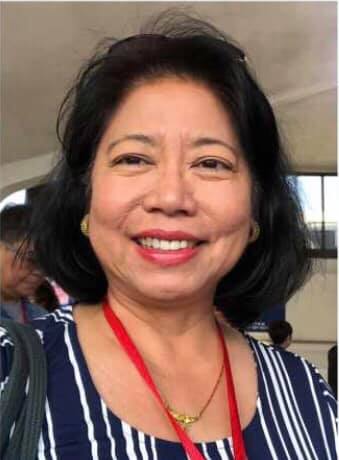 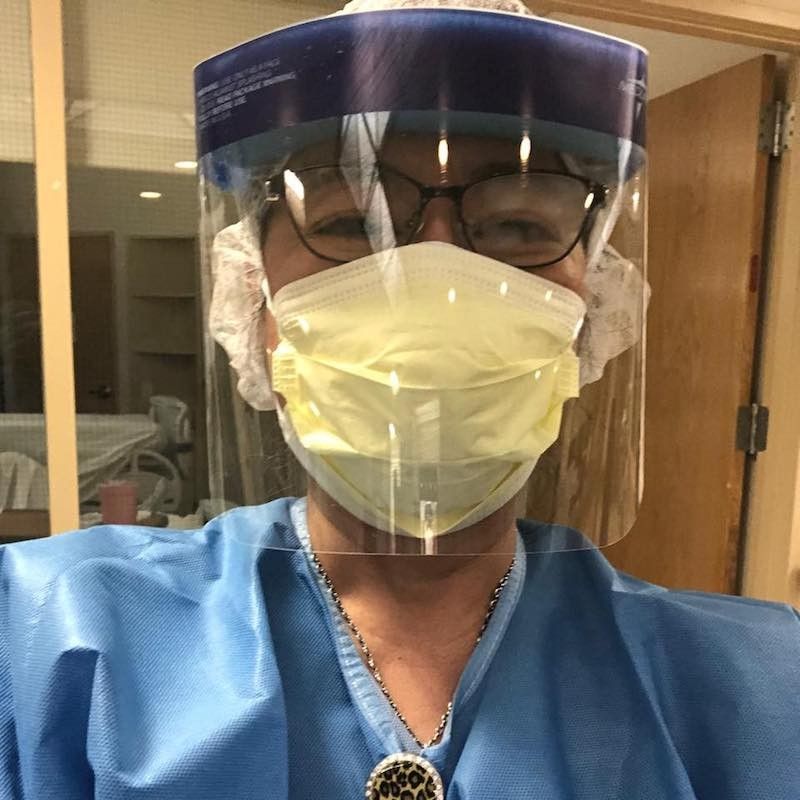 Ambrocio, from New Jersey, was rushed to Bellevue with head trauma.

Cops claim Jermaine Foster had been on a crime spree when the incident happened at West 41st Street and Broadway.

Ambrocio’s brother contacted the New York Post by text at 8.28pm, writing: “They just pulled the plug on her. She’s gone.”

Emilia Cruz, 70, a nurse who worked with Ambrocio at the Bayonne Medical Center said she was walking alongside her when Foster knocked her down.

“There were lots of people and we were trying to maneuver,” Cruz told The Post, adding she saw the suspect being chased.

“I heard a big thump like something hit the concrete and, you know, it was loud so I said ‘Wow, oh My God.  What’s that?’ and I looked down and I saw her blouse, I didn’t see the face and I said, ‘Oh my God, Ning,’ I call her Ning,” Cruz said.

“I said ‘Ning, what happened? Wake up,’ and she was out. She was already unconscious. She is not answering me. I keep picking her up. She was frothing from her mouth. And I said, ‘Call 911.’”

Ambrocio’s cousin said she hadn’t seen Ambrocio for almost two years due to the coronavirus pandemic and the family were hoping to have a reunion for the upcoming holidays.

“This is the first time we are seeing her since Covid and this is how we see her? It’s overwhelmingly sad,” she said.

Ambrocio’s husband alongside family members and friends gathered at Bellevue.

“Her friend told me to hurry up because her blood pressure is dropping and she is brain dead. She doesn’t have much time, so I have to hurry,” Ambrocio’s younger brother Carlito Spa Maria said Saturday as he arrived at the hospital.

Ambrocio, a Philippines native, was an oncology nurse who had previously worked at the Beth Israel Hospital in Manhattan.

Her cousin said it was difficult to comprehend events.

“Crime has been rampant in the city. If they are mentally ill, why are they on the streets? They should be taken care of,” she said.

Cops charged Foster, 26, who is homeless, Saturday morning with robbery and assault in connection with the incidents.

He is thought to have started his reign of terror some 90 minutes earlier when he is alleged to have barged his way into a woman’s apartment on Sixth Avenue and 38th Street, according to cops.

The victim, who did not want to be named, told the Post she heard someone ringing the buzzers to be let into the building.

She let the man in, thinking it was someone with a food delivery, and let her door open a crack to see who he was looking for.

She started screaming and told neighbors to call 911.

Initially the intruder began breaking things in the apartment but then strangely sat on her couch and remained silent.

She then grabbed his phone as evidence but that only angered him.

The victim, aged in her 30s said she had tried to keep Foster in her apartment until the cops arrived but he ran off.

“Honestly speaking, I knew he was on something so I didn’t want to do too much to trigger him,” she said. “I didn’t know what he had on him, if he had a weapon.”

“I tried to hold him as long as I could for the cops,” she added, saying the encounter lasted around 20 to 25 minutes. “This area, it’s a crisis in Midtown right now with the homeless and the drugs. It’s not being addressed.”

Foster was charged with robbery and burglary in connection with the break in, police said.

He was yet to be arraigned by Saturday afternoon.

So far this year there have been 15,787 felony assaults like the one Foster is charged with to date in New York City 2021, up seven per cent from this time last year and up 28 per cent since 2010. 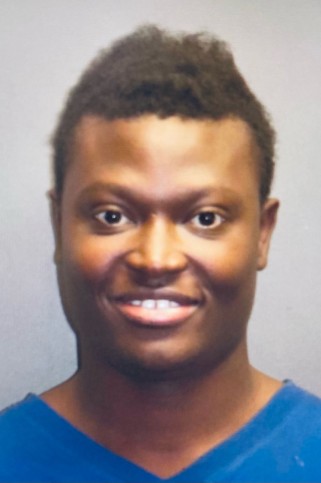