New York City police on Thursday arrested a man for allegedly holding up a Chase Bank – just one day after he was released from custody in another bank heist.

Chi Ngo, 52, was arrested Tuesday after he robbed a Chase Bank at 221 Canal Street around 10:30 a.m. that morning, police told Fox News. 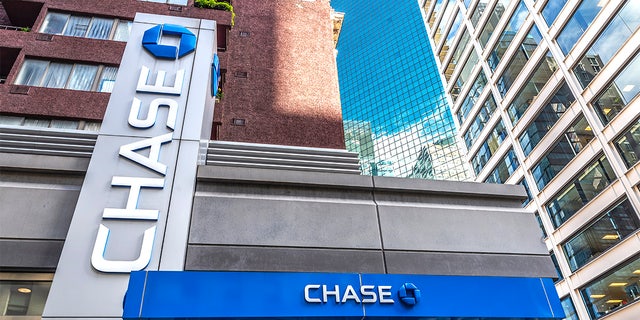 Police arrested him shortly after the hold-up and officers found a hammer and box cutter on him, according to a criminal complaint, obtained by The New York Post.

He was arraigned Wednesday and Judge Herb Moses of the Manhattan District Attorney’s Office granted a prosecutor’s request for supervised release, according to The Post.

By noon Thursday, Ngo was allegedly back in action, robbing a Chase Bank on Fifth Avenue near West 44th Street. In that instance, he allegedly only made off with $100.

Sources told The Post that police arrested Ngo just minutes later outside the bank. Charges in the second heist are still pending.

Ngo is due back in court in August. His defense attorney, Marcia Seckler, could not be reached for comment.

One in five university students left poorer by studying for a degree, report reveals – The Sun

Fotis Dulos Left Suicide Note When Found Unresponsive in Running SUV: ‘We All Have Our Limits'