Three NYU students — including a med-school hopeful — claim they were unfairly suspended from school after photos showed them maskless at an off-campus party before the semester started.

Student athletes Elnaz “Elle” Pourasgari, Marc Santonocito and Ashley Storino all filed suit against the university last month after the trio and eight other students were suspended following an anonymous tip to the school that they appeared in the photos not social distancing or wearing masks at a party.

But the trio claims they were following state and city guidelines by holding the gathering at one of their own off-campus apartments before the fall semester had even begun and they were sticking to a tight-knit “bubble” of friends — mostly limited to the track and field team members — as per the recommended policy on Aug. 14 when the photos were taken.

“NYU believes it has the right to control its students’ actions anywhere in the universe during the students’ break,” plaintiff lawyer Karen Edler said during Manhattan Supreme Court oral arguments held via video Thursday.

“They don’t have any evidence … that the petitioners endangered anyone,” Edler said. 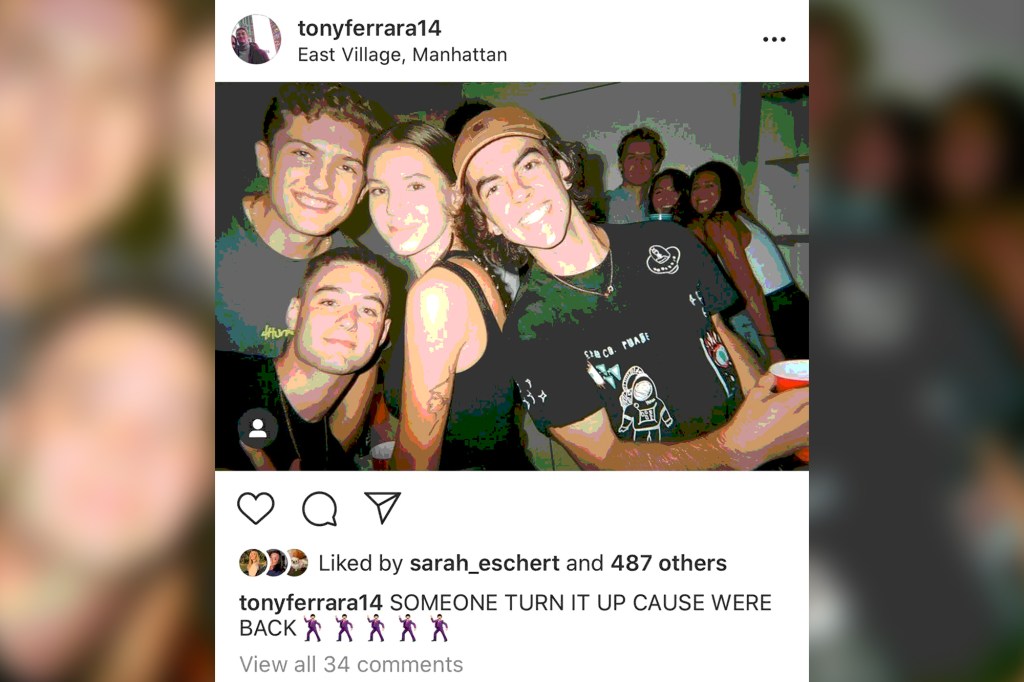 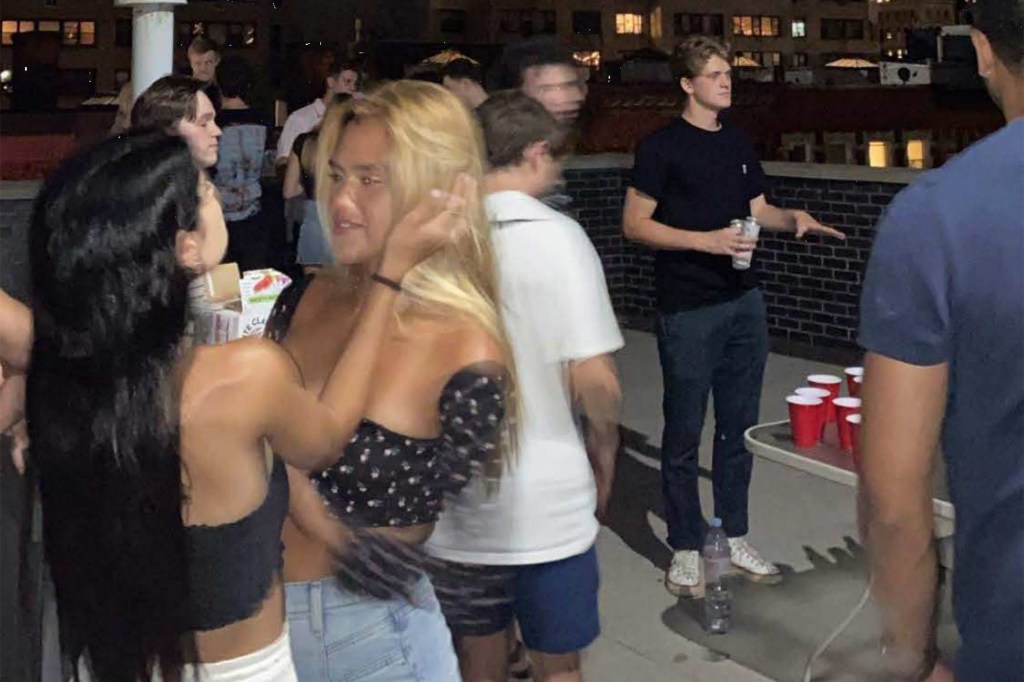 Asian hate crimes: Which states don’t have laws against it?