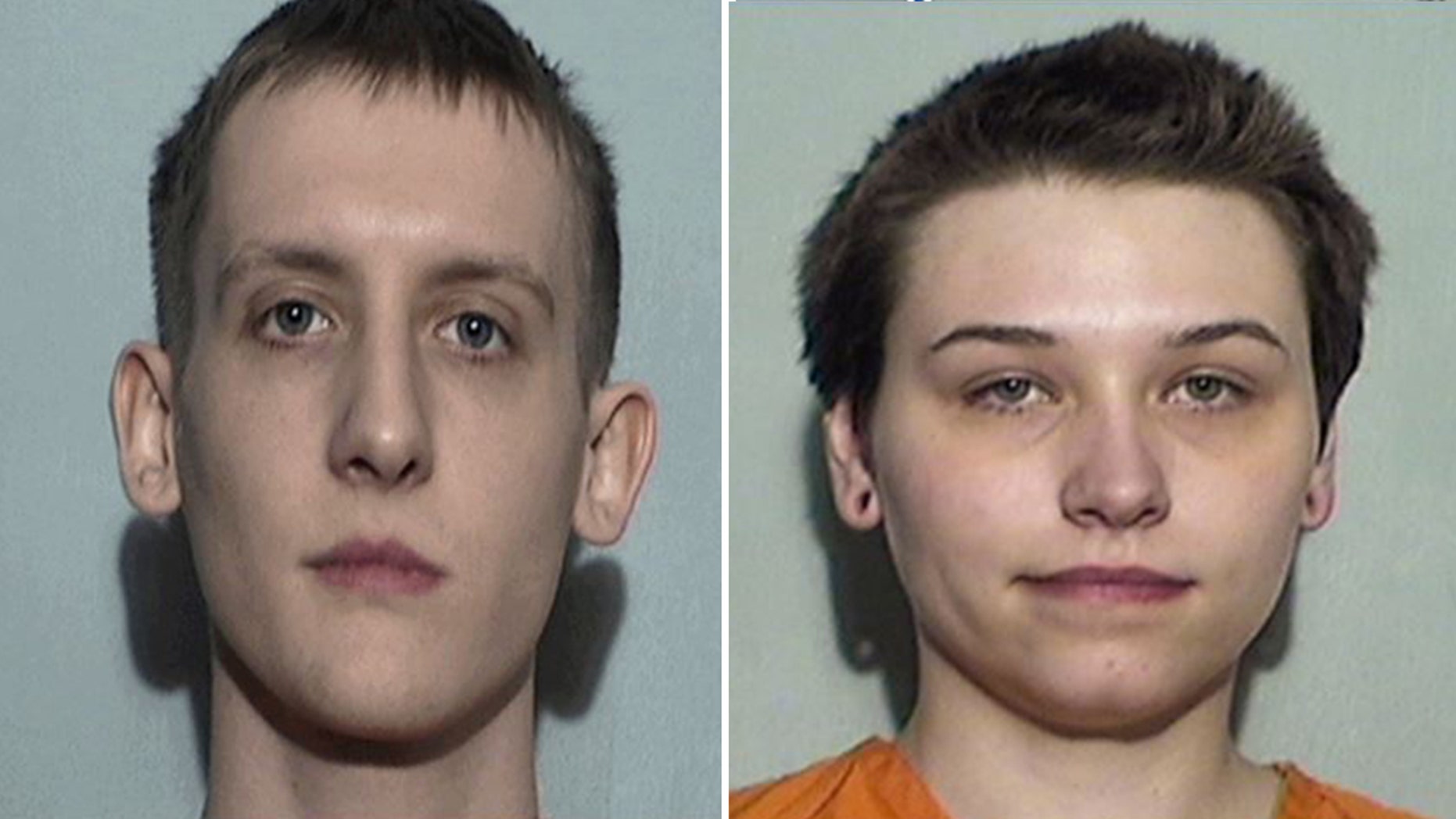 Authorities in court documents have said Vincent Armstrong and his girlfriend, Elizabeth Lecron, both 23, had talked about taking part in violent attacks on public places and had bomb-making supplies and weapons inside their home.(Lucas County Sheriff’s Office)

An Ohio man and his girlfriend arrested last month in a terrorism investigation have been indicted on additional charges accusing them of obtaining guns and explosives for a domestic terror attack that was never carried out.

Vincent Armstrong and his girlfriend, Elizabeth Lecron, both 23, of Toledo now face several conspiracy charges, including conspiracy to transport or receive an explosive with intent to kill or injure, federal prosecutors said Thursday.

Investigators also said Lecron had been exchanging letters with Dylann Roof, a white supremacist sentenced to death in the killings of nine black worshippers in a racist attack at a South Carolina church.

They also said the couple traveled to Colorado last August to see the site of the Columbine High School massacre, where two students killed 12 classmates and a teacher in 1999.

Investigators in court documents have said the boyfriend and girlfriend had talked about taking part in violent attacks on public places and had bomb-making supplies and weapons inside their home, as The Toledo Blade reported. 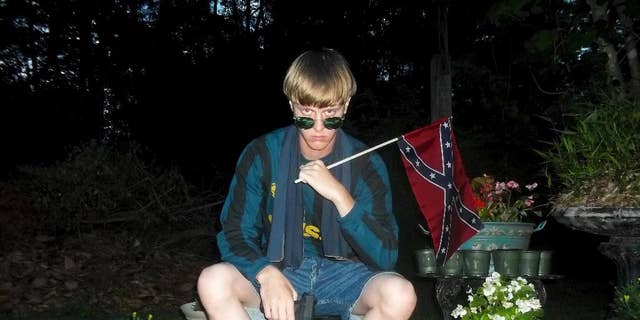 Investigators said Elizabeth Lecron had been exchanging letters with Dylann Roof, seen here, a white supremacist sentenced to death in the killings of nine black worshippers in a racist attack at a South Carolina church. (Lastrhodesian.com via AP, File)

Armstrong's attorney said Thursday that she had just received the new indictment and could not comment until she fully reviewed the charges. A message seeking comment was left with Lecron's attorney.

Both were arrested in early December following a six-month investigation. They have been in custody since their arrests.

"According to the allegations in the indictment, this pair obtained firearms and components to make explosives as part of a plot to kill and maim others," said Justin Herdman, the U.S. attorney for northern Ohio.

Investigators have said they found journal entries in which the pair discussed an attack. Lecron wrote about a mass killing at a bar along with an attack at a livestock farm where she had worked, according to court documents.

The filings also said Armstrong had a duffel bag in his car filled with ammunition, a tactical vest, a trench coat and a T-shirt that said "society failed us."

Also found in the couple's home were an AK-47, a shotgun, multiple handguns and large amounts of ammunition, according to the FBI.