Home » World News » One in SIX NYPD cops out sick while more than 1,500 have coronavirus – with 7 cops dead – The Sun

ONE out of every six police officers in New York City is out sick or in quarantine after being infected with the coronavirus.

On Thursday, 6,498 cops – or 18 per cent of the New York Police Department – called in sick, with many saying they felt flulike symptoms. 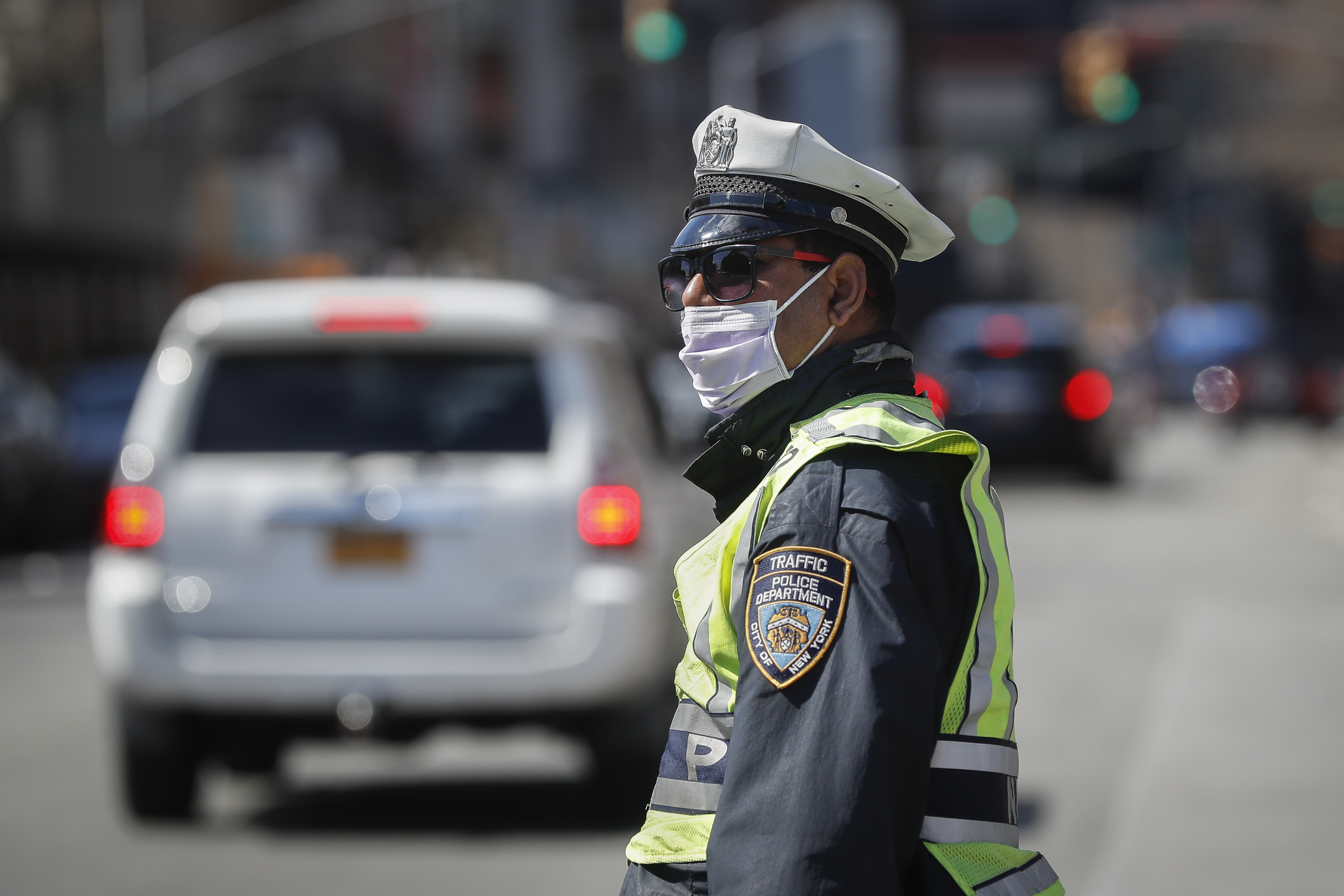 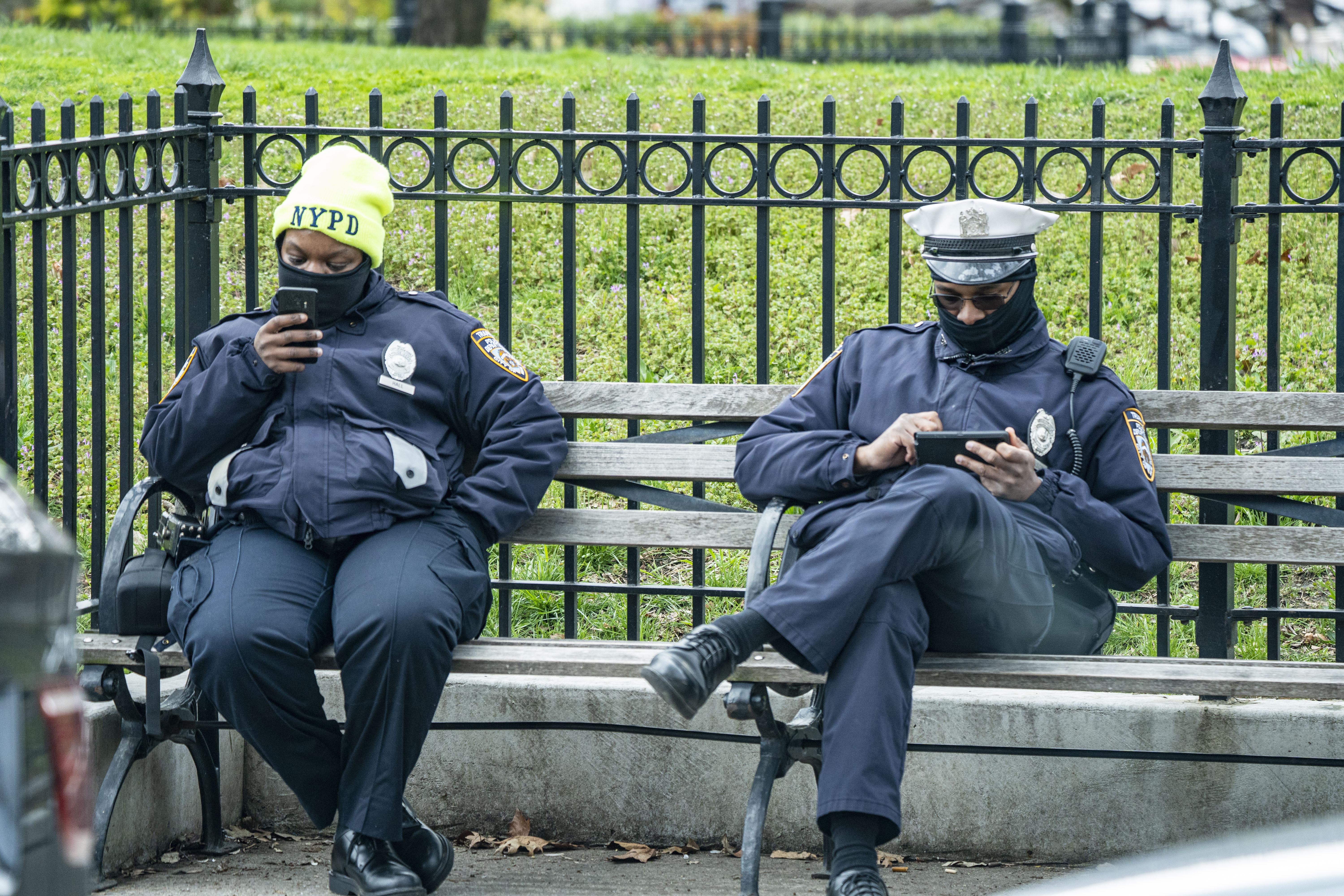 Two police chiefs and the deputy commissioner of counterterrorism are among more than 1,500 officers on the force who have contracted COVID-19, the New York Times reported.

Eight officers – a veteran detective and six civilian employees – have died from the virus, which has killed more than 2,900 in New York alone and more than 7,000 nationwide.

The department continues to grapple with the surging number of employees who have either called out sick or tested positive for the virus. 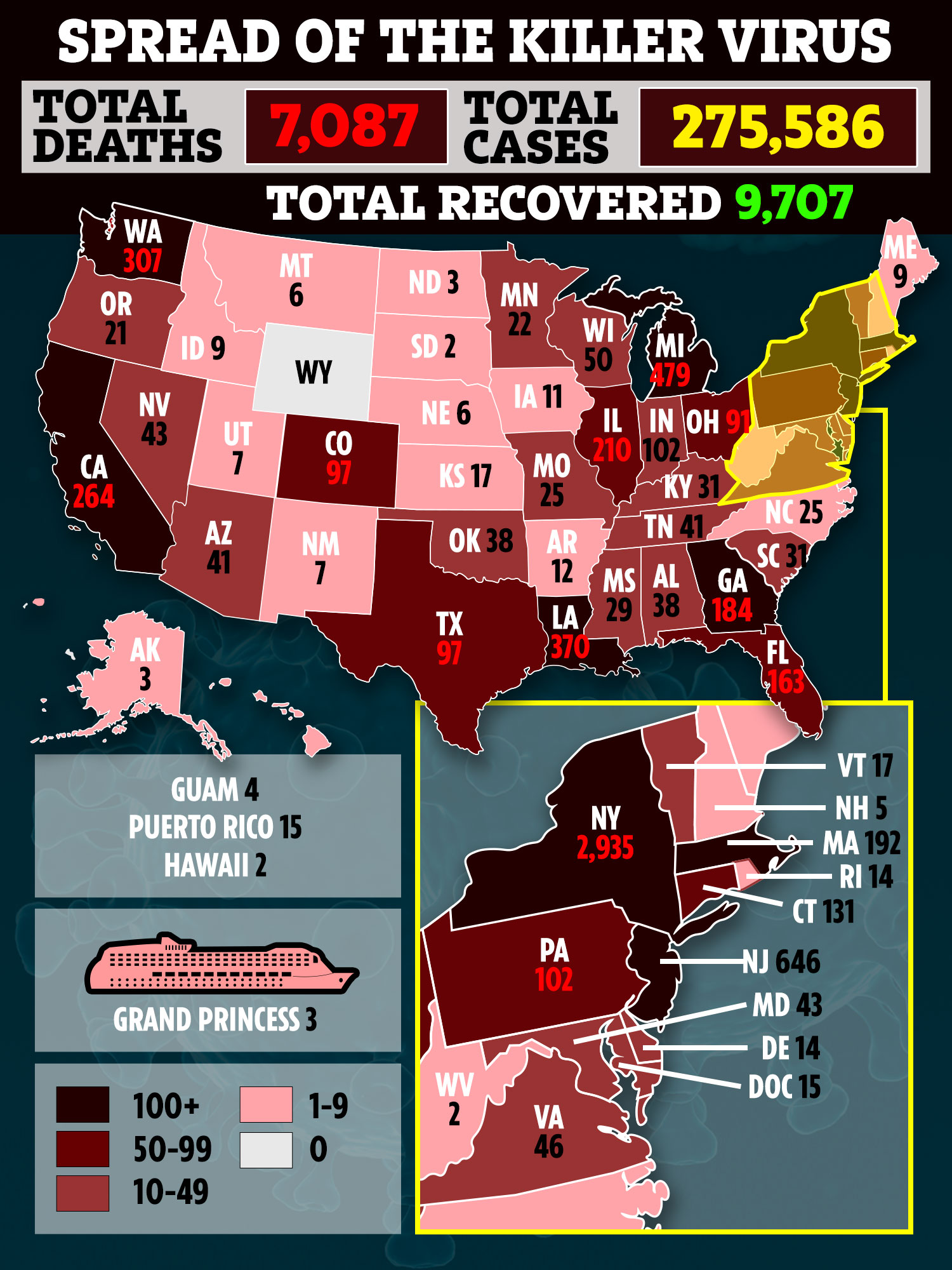 Reports of the seven most serious crimes including rape, robbery and assault have dropped to just 187 calls a day compared to 267 daily calls in the week and a half before New York City enacted emergency rules, the Times reported.

But the drop in serious crimes throughout the city is overshadowed by the number of officers who have contracted the virus.

That's a 53 per cent increase from Tuesday, according to info from the NYPD obtained by the New York Post. 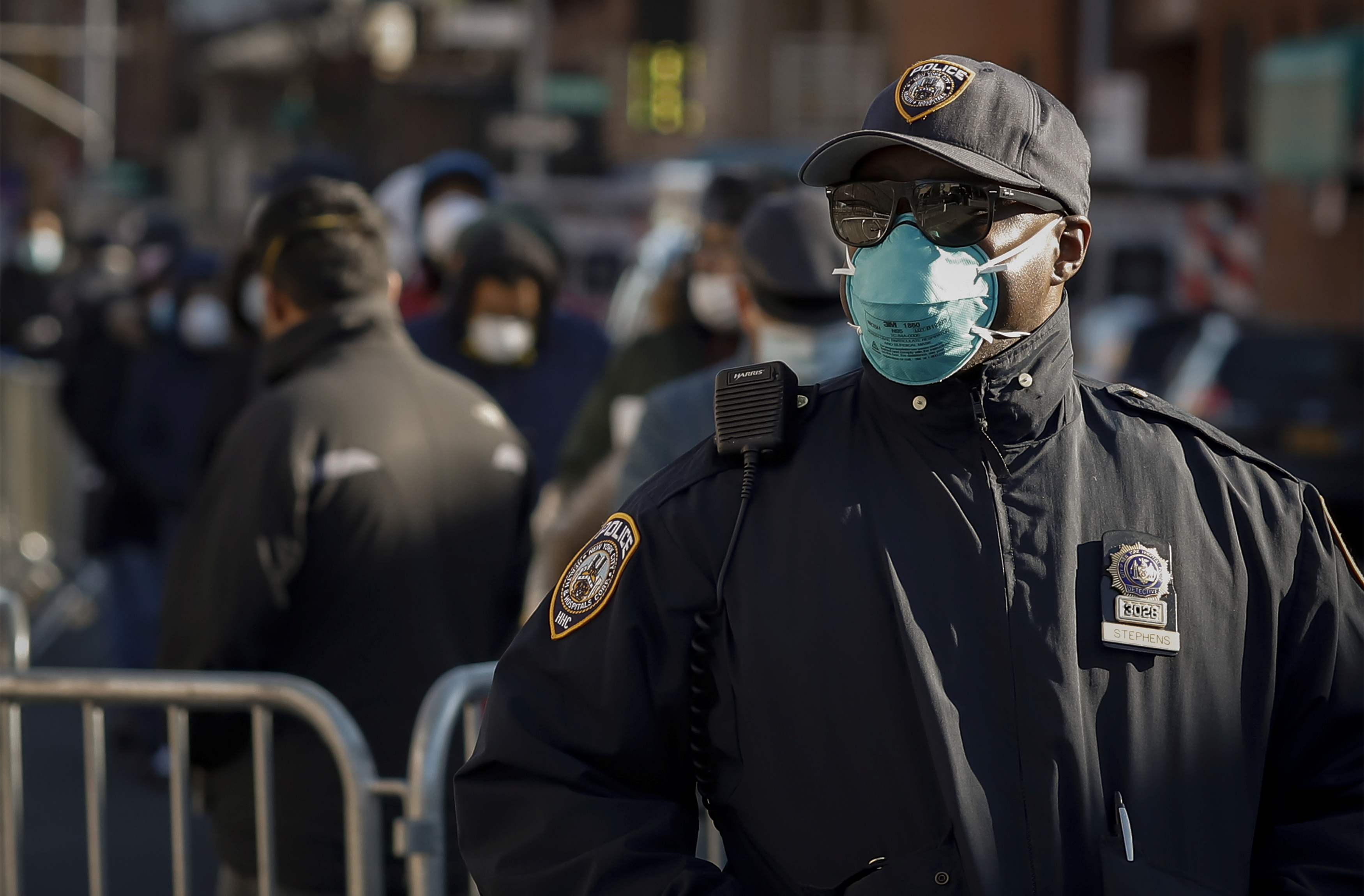 Police forces around the country face similar struggles to officers in New York.

A fifth of Detroit's police force is quarantined – including the chief of police, who the Detroit Free Press reports is one of roughly 40 officers infected.

Meanwhile, officers in New York City continue to risk their lives on the frontline – the city logged a record 562 deaths in one day on Friday.