Home » World News » Only one in ten stay at home for two weeks when told to self-isolate, Sage documents reveal

ONLY one in ten Brits stay home for two weeks when told to self-isolate, Sage documents have revealed.

The shockingly low number comes after the test and trace system was given a beating by the country's top scientists who admitted it doesn't work when the number of new coronavirus cases is too high. 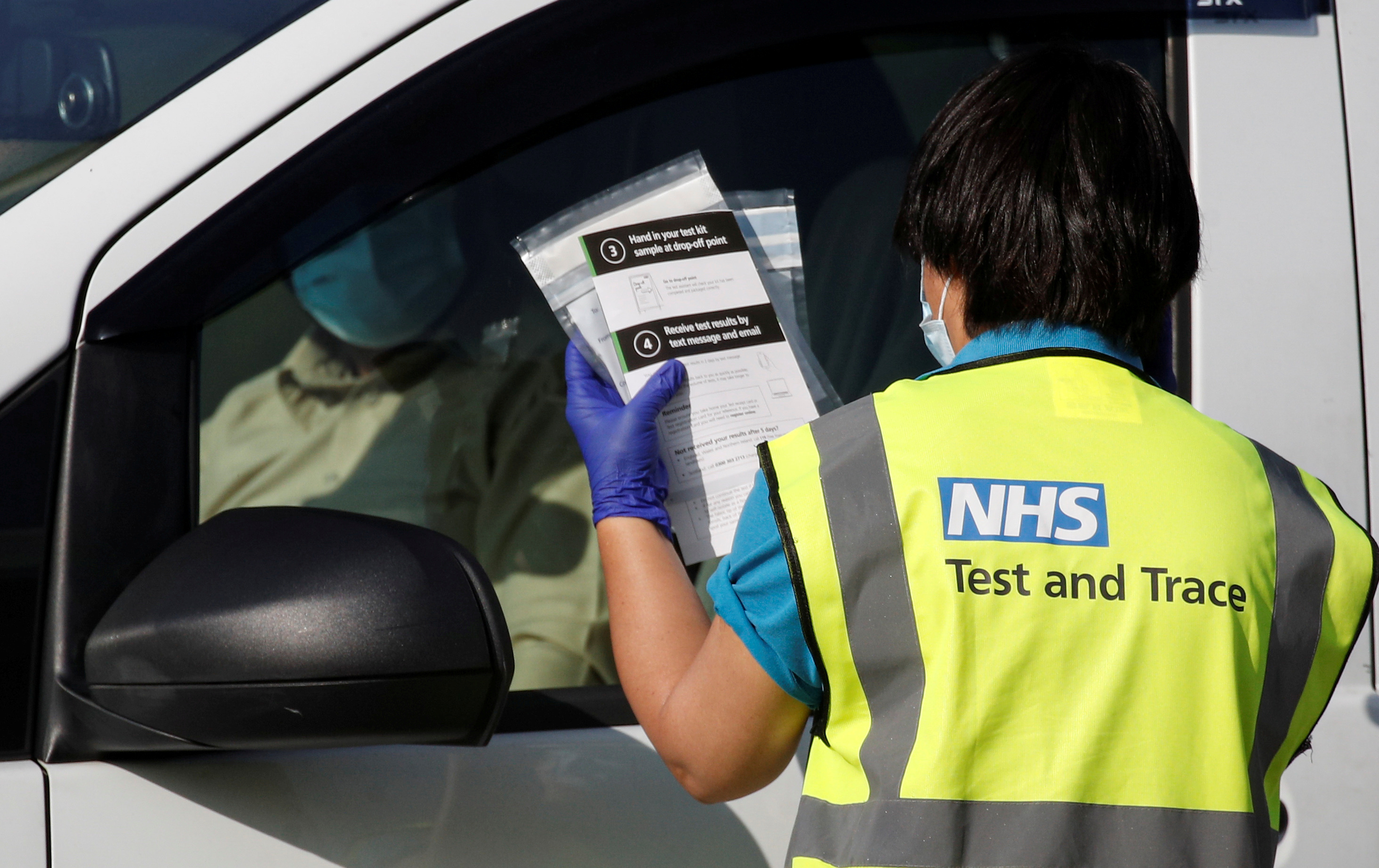 Of people who were contacted by NHS test and trace and told they had been in close contact with someone with coronavirus, only 10.9 per cent isolated for 14 days.

The data is based on 31,000 people contacted between March 2 and August 5.

People were asked to fill out an online survey quizzing them on whether or not they self isolated.

As much as 65 per cent of people said they intended to quarantine if they were asked to.

One of the main reasons given was that they had a dependent child in the house.

The study also found 23.9 per cent of people would not hand over details of their close contacts to the NHS service if they tested positive for coronavirus.

Many believed the system was ineffective and did not trust their data would be held safely.

Alarmingly, only half of the people in the study knew what the key symptoms of coronavirus and one in five said they would stay at home if they started to get sick.

Earlier this week, Boris Johnson admitted "turn around times (of tests) need to get better" after being drilled on why so many close contacts were being missed.

And chief scientific adviser Sir Patrick Vallance said in a Downing Street briefing: "It becomes much more difficult for test and trace to have an impact when the numbers are high."

The number of daily new cases of coronavirus has been over 20,000 for the last week.

He added: "The testing system has ramped up the number of tests they can do but it's really important to focus on isolation of contacts and ideally to get it all done within 24 hours.

It was revealed this week, the contact tracing system has missed just over 250,000 close contacts of people who tested positive for the virus.

And only 15 per cent of people received test results back within 24 hours.

The NHS test and trace system has been consistently missing 40 per cent of contacts over four months, according to analysis by the Labour party.

Other Sage documents have admitted the system is only having a "marginal" impact on new infections. 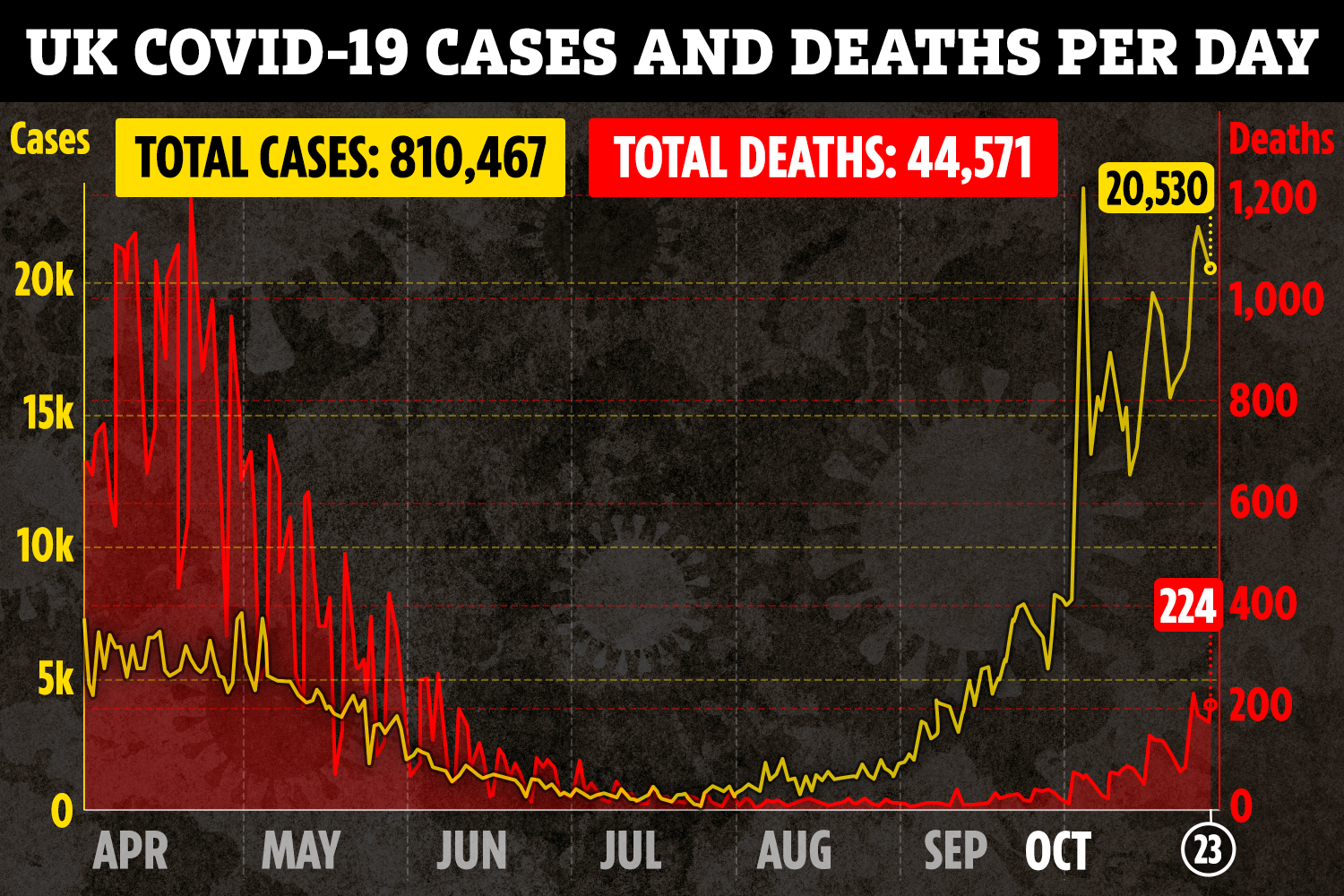