FAMILIES have had Christmas ruined after parcels were allegedly stolen by their delivery driver and sold at a car boot sale.

One mum said hers was found more than 60 miles from her home when the courier's wife took a van-load of packages to flog. 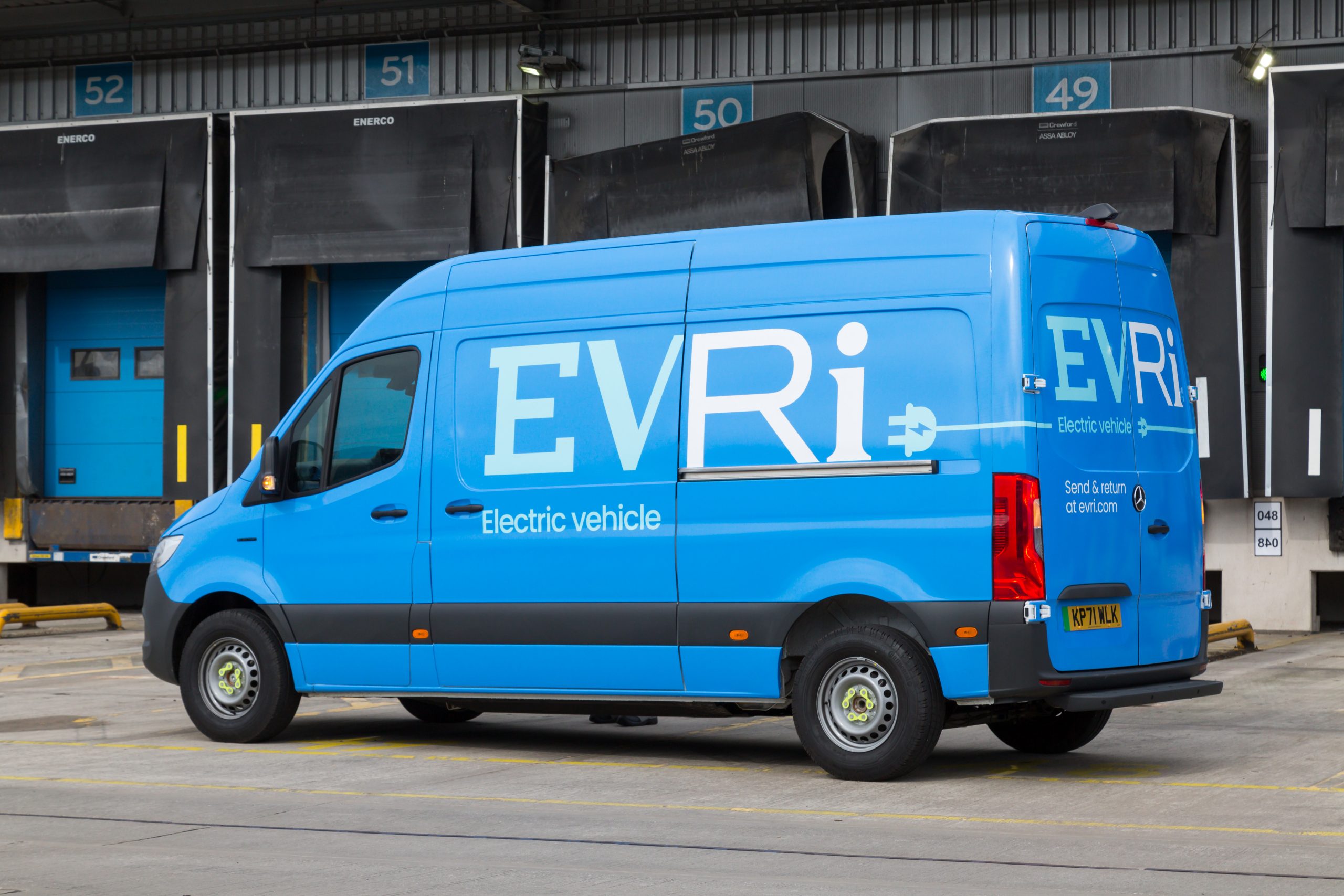 The mum-of-two, 38, from Great Yarmouth, Norfolk, ordered clothes last month but was messaged two weeks later by a stranger with a picture of her parcel with others at the sale in Mildenhall, Suffolk.

She told the Daily Mail: "I thought it might be the driver, so my husband phoned him and he said he was at a car boot sale in Suffolk and my parcel, still in its packaging with my name and address on, is being sold."

Delivery firm Evri has told other households across the country that presents they ordered more than three weeks ago have been delayed or lost.

Evri is the new name for Hermes UK, which was rebranded earlier this year after it came bottom of a Citizens Advice league table. 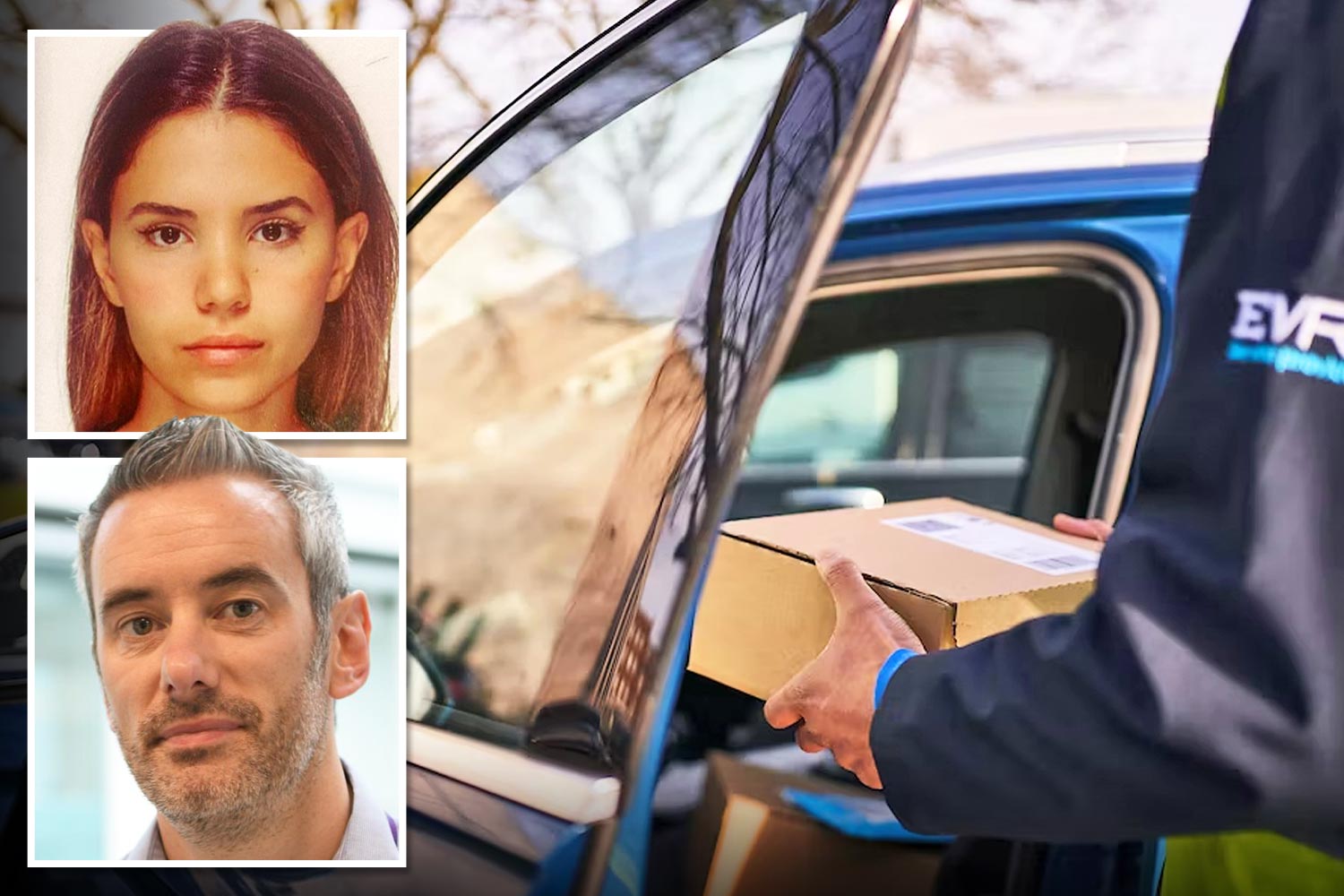 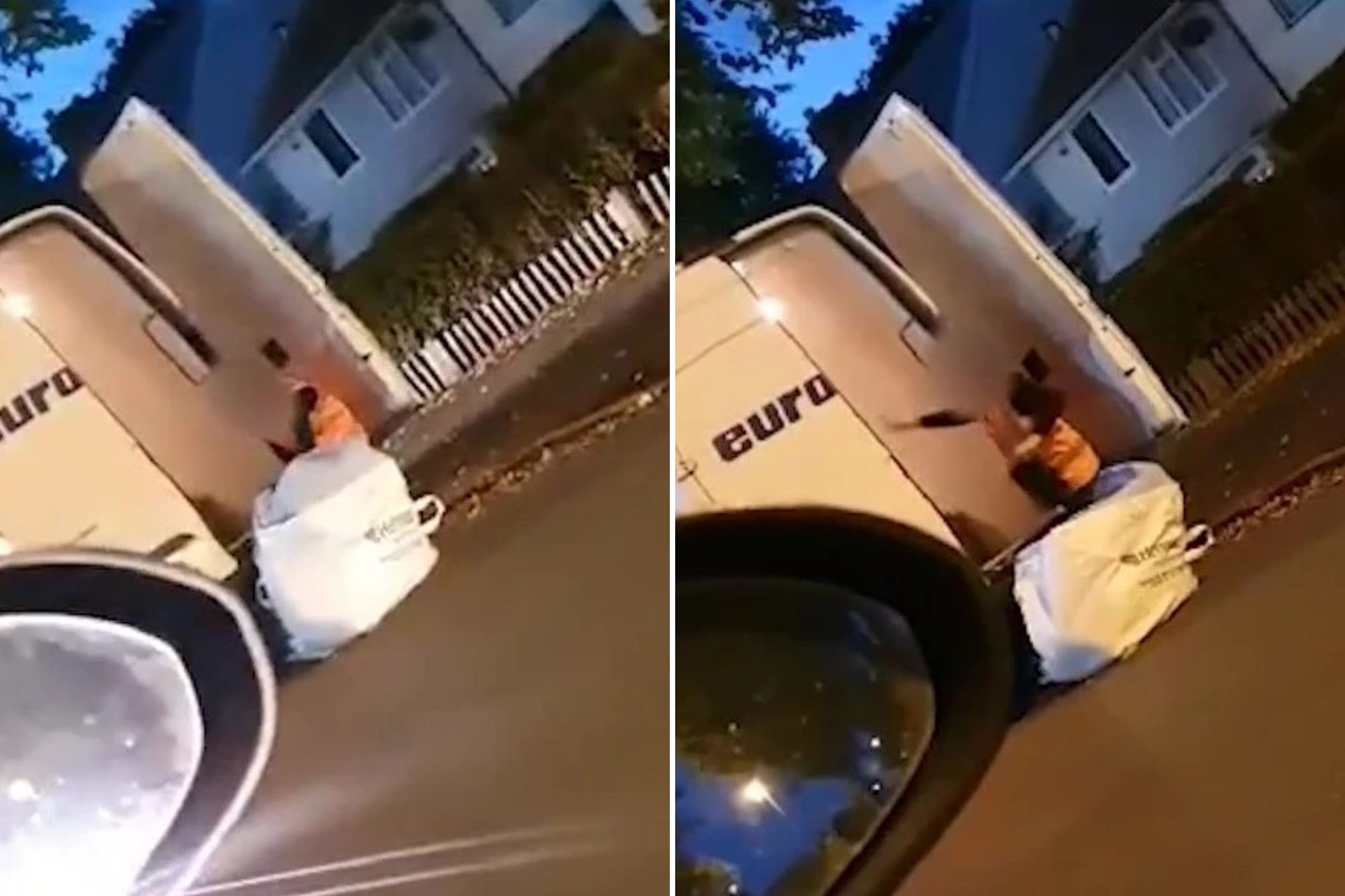 Fishery owner Darren Hilton. of Essex, said up to 12 parcels worth around £800 went missing with Evri,

He said: "It's just ruined our Christmas. Every single order which has been shipped by Evri, I don't know where it is.

"Where are these parcels going? Have they got a depot for lost parcels?"

And earlier this month Dr Richard Frenneaux captured an Evri driver stealing his humidifier seconds after he dropped it off. He passed on doorbell footage to the police.

It said the car boot sale incident was being investigated, adding: "We are currently delivering more than three million parcels a day.

"However, like others in the sector, we are experiencing some delays to service due to record Christmas volumes, Royal Mail strikes, staff shortages and severe weather conditions."

It comes during a period of Royal Mail postal strikes throughout the Christmas period.

And further strike action is planned to hit just before Christmas Day, going ahead on December 23 and 24.

Bosses said the idea is “a really great initiative” and could be “really quick” to save the festive season.

Here are some of the prominent Republicans endorsing Joe Biden

Alex Jones' wife struck him over 20 times, including with soap bottle