THE parents of a devastated boy have shared a heartbreaking video of him in tears as he is told his dog had died after eating barbecue leftovers.

Nolan and Francis Howarth shared the video of their five-year-old son Michael crying as a warning to others after their pet dog Bandit ate food left on a beach at Lytham St Annes near Blackpool. 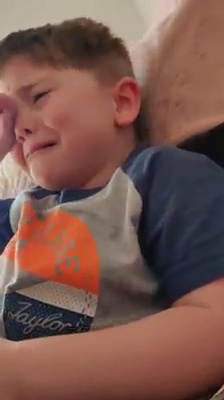 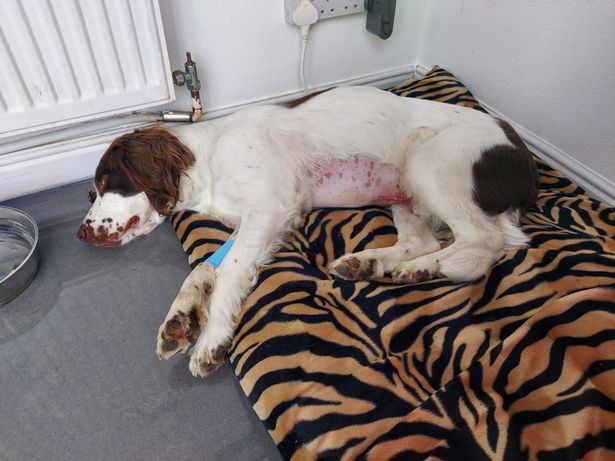 "This is what happens when you don't pick up litter. This is what you do to five-year-olds, you break their heart," Nolan wrote on Facebook alongside the video.

Bandit, a Welsh Springer Spaniel, died after eating two entire leftover corn on the cobs – including the cores – while Francis was taking him for a walk on June 23.

He had to have surgery on his stomach which caused serious complications and he died three weeks later.

In the video, Nolan and Francis tell Michael that Bandit has been sent to "rainbow bridge" – what the family calls heaven.

Francis said Bandit was running through dunes at the beach when he found the corn on the cobs buried in the sand.

"I didn't know what he'd eaten by that time. A couple of days later he started throwing up and was genuinely unwell. The following day he really went downhill so I knew I needed to call them," he said.

Bandit was taken to Blackpool PDSA Pet Hospital and his owners were told he needed surgery.

Two corn on the cob cores were found inside his body, one in his stomach and the other deep in his intestines.

The vets told the Howarths that Bandit would likely make a full recovery as he was strong and healthy.

But almost a week later Bandit was sick again, and Francis said he knew something wasn't right.

I cannot tell you how angry I am, it's just unbelievable

The family took him back to the vet and they were told they had two options – either to put him down or for Bandit to have more surgery.

They chose the operation, but they then received bad news from the vet.

"An hour later the vet rang me and said that unfortunately where they'd repaired his intestines his stomach had healed itself against the body and there were large sacks of pus which caused peritonitis," Francis said.

The family had no choice but to "let him go".

They shared the video of Michael in tears to warn others not to leave rubbish lying around on beaches.

"I cannot tell you how angry I am, it's just unbelievable. It's not hard to take your rubbish… We just want people to realise the devastation this has caused," Francis said. 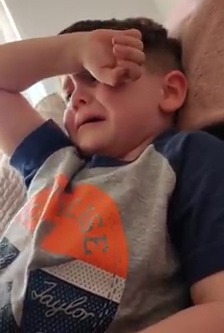 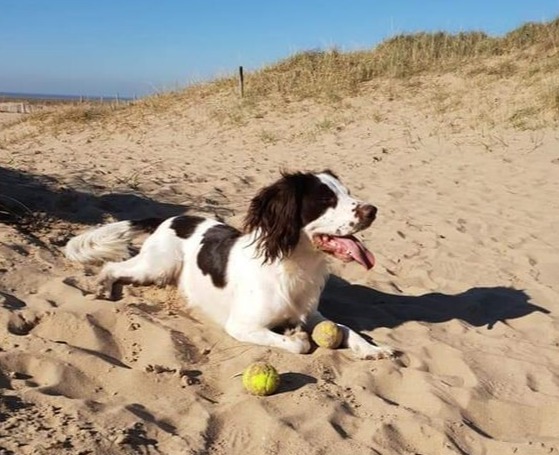 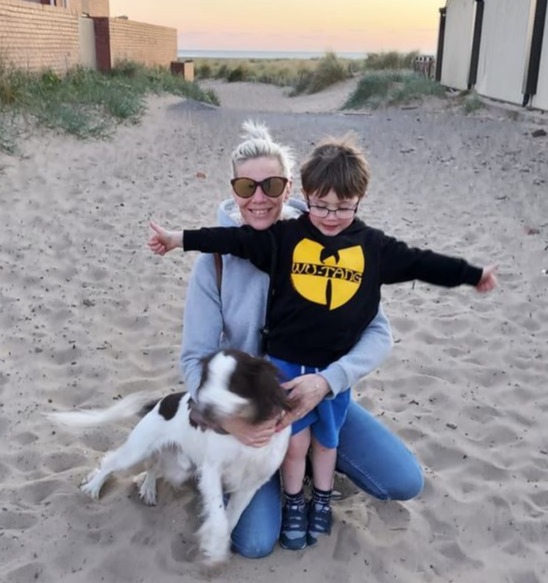 Two NYPD cops shot in confrontation with suspect in Brooklyn