Patients made 4.7million trips to A&E because they couldn’t get advice or treatment from their GP, UK’s health watchdog suggests

Up to 4.7 million visits to hospital accident and emergency units in the past year may have been due to people being unable to see their GP, an official study suggests.

Research by health watchdog the Care Quality Commission (CQC) found almost one in five A&E patients surveyed had resorted to emergency departments because they couldn’t get advice or treatment elsewhere.

Of those, the research found, around one third (35 per cent) said there were no appointments available and 30 per cent said they were not able to get through to or access the service.

Not all of those who sought help before going to A&E tried their GP, with slightly more opting to phone the NHS’s 111 line.

But those who did seek help were almost twice as likely to say they had not managed to see, speak to or chat online with a health worker as those who rang 111. 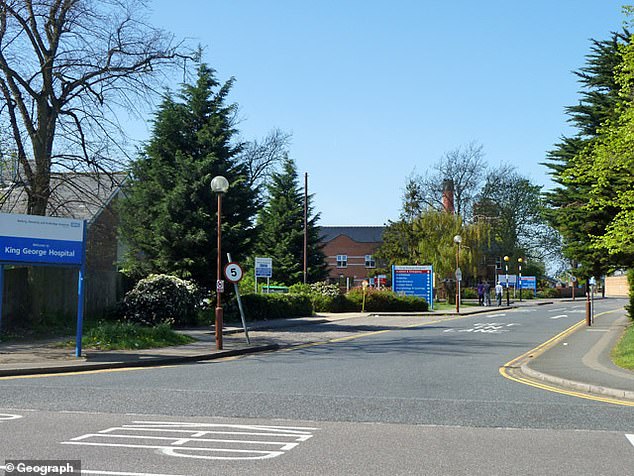 The CQC’s findings were based on interviews with 422 patients just before Christmas at two A&Es in East London – King George Hospital in Ilford and Queen’s Hospital in Romford.

If repeated across England, the results would mean up to 4.7 million of the record 24.4 million A&E attendances in the past year were because people had no other options.

The findings come after delegates at last month’s British Medical Association conference voted in favour of plans to slash the number of patients they see each day to lower their ‘intolerable’ workload.

But Dennis Reed, of campaign group Silver Voices, said this would ‘drive more people to A&Es, which are already over-stretched’.

The CQC said the findings could not be generalised as the study was a small snapshot survey limited to one area.

But the Patients Association said it showed patients went to A&E when they couldn’t see a GP.