A MAN has been charged with raping and murdering a missing 13-year-old schoolgirl, who cops have now declared dead.

Armando Cruz, 24, is accused of the murder, sexual assault and kidnapping of a juvenile and is being held on no bail, according to the Kern County Jail website. 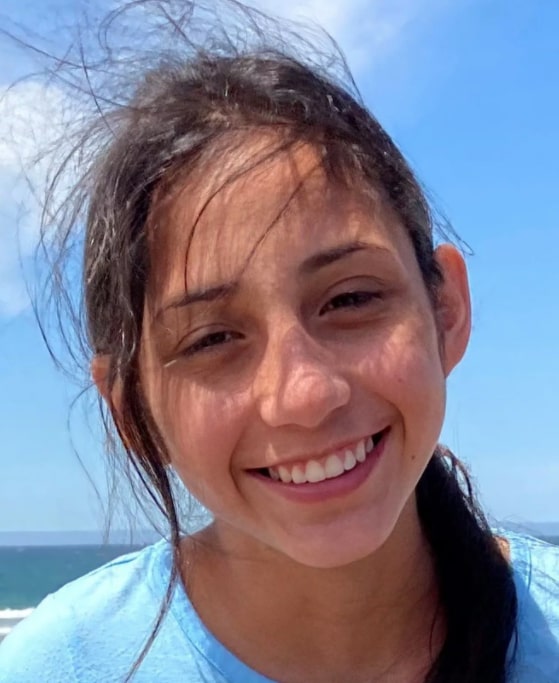 Reports say she was last seen on Crescent Ridge Street near Hosking Avenue & Wible Road in Bakersfield at 11.30pm.

On Sunday, detectives found and seized a vehicle that matched the description of a white pick-up truck that was seen in the area at the time of Patty's disappearance.

It was that truck which allegedly led them to Cruz, according to crimeonline.com

The 24-year-old was then arrested on Monday morning.

Police have not yet said whether the girl's remains had been found.

Cruz is due in court today and is yet to enter a plea. 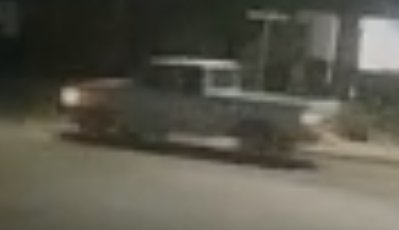 Fix potholes while roads are empty, councils are told

Posted on 03/03/2021
Recent Posts
We and our partners use cookies on this site to improve our service, perform analytics, personalize advertising, measure advertising performance, and remember website preferences.Ok