NANCY Pelosi is "cooperating with evil" by supporting abortion rights and should be held accountable, a Catholic archbishop has claimed.

Archbishop Salvatore Cordileone's comments come as the US Supreme Court agreed to hear a challenge to Mississippi's ban on abortion after 15 weeks of pregnancy, which may threaten the 1973 ruling Roe v Wade. 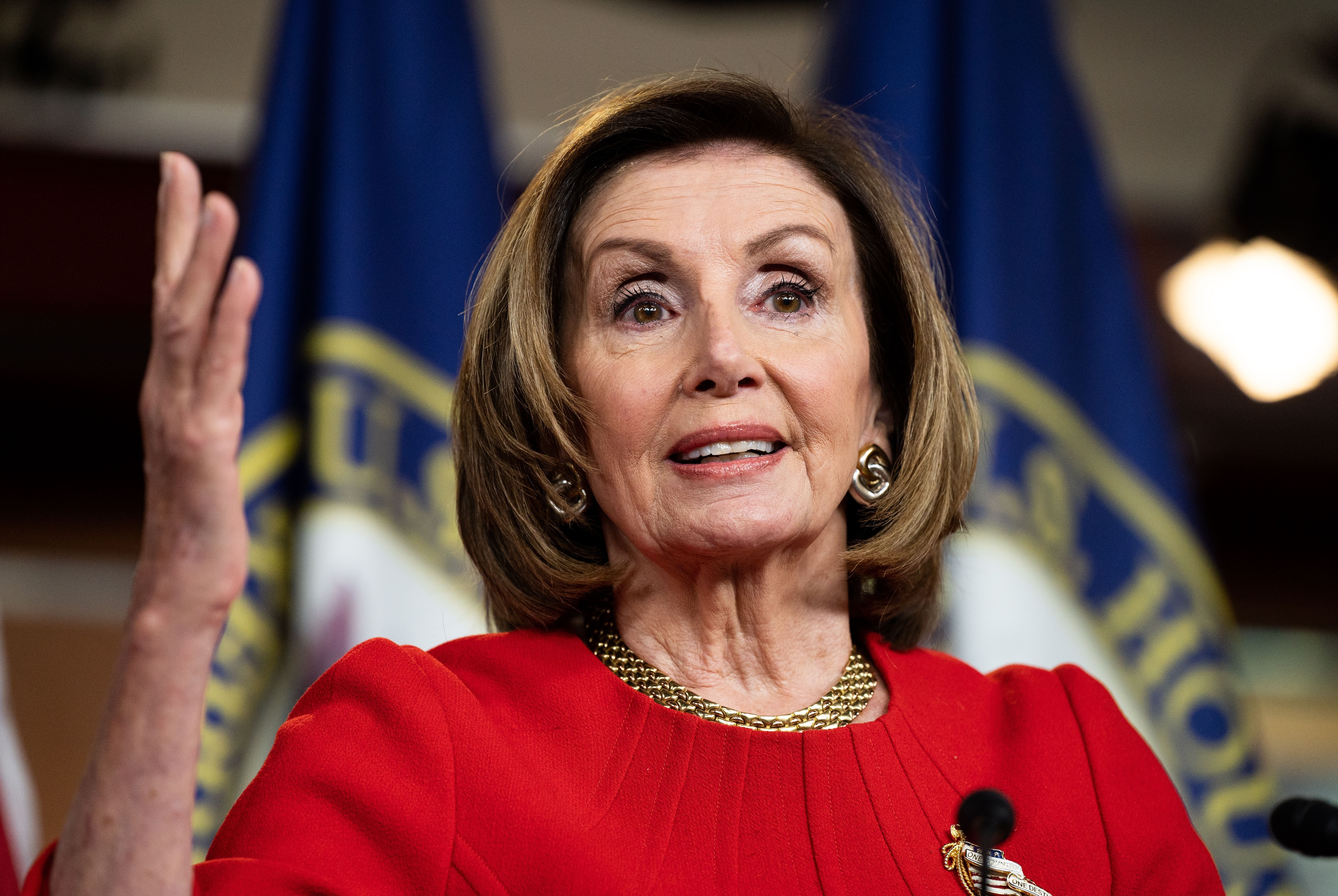 The Democrat welcomed a letter from the Vatican that warned against bishops casting a vote on whether it was appropriate for pro-abortion lawmakers to receive communion.

He declared that promoting and supporting abortion is "cooperating with evil."

A document titled "Before I Formed You in the Womb I Knew" states that priests should deny communion to Catholics who support abortion.

The archbishop wrote: "If you find that you are unwilling or unable to abandon your advocacy for abortion, you should not come forward to receive Holy Communion. 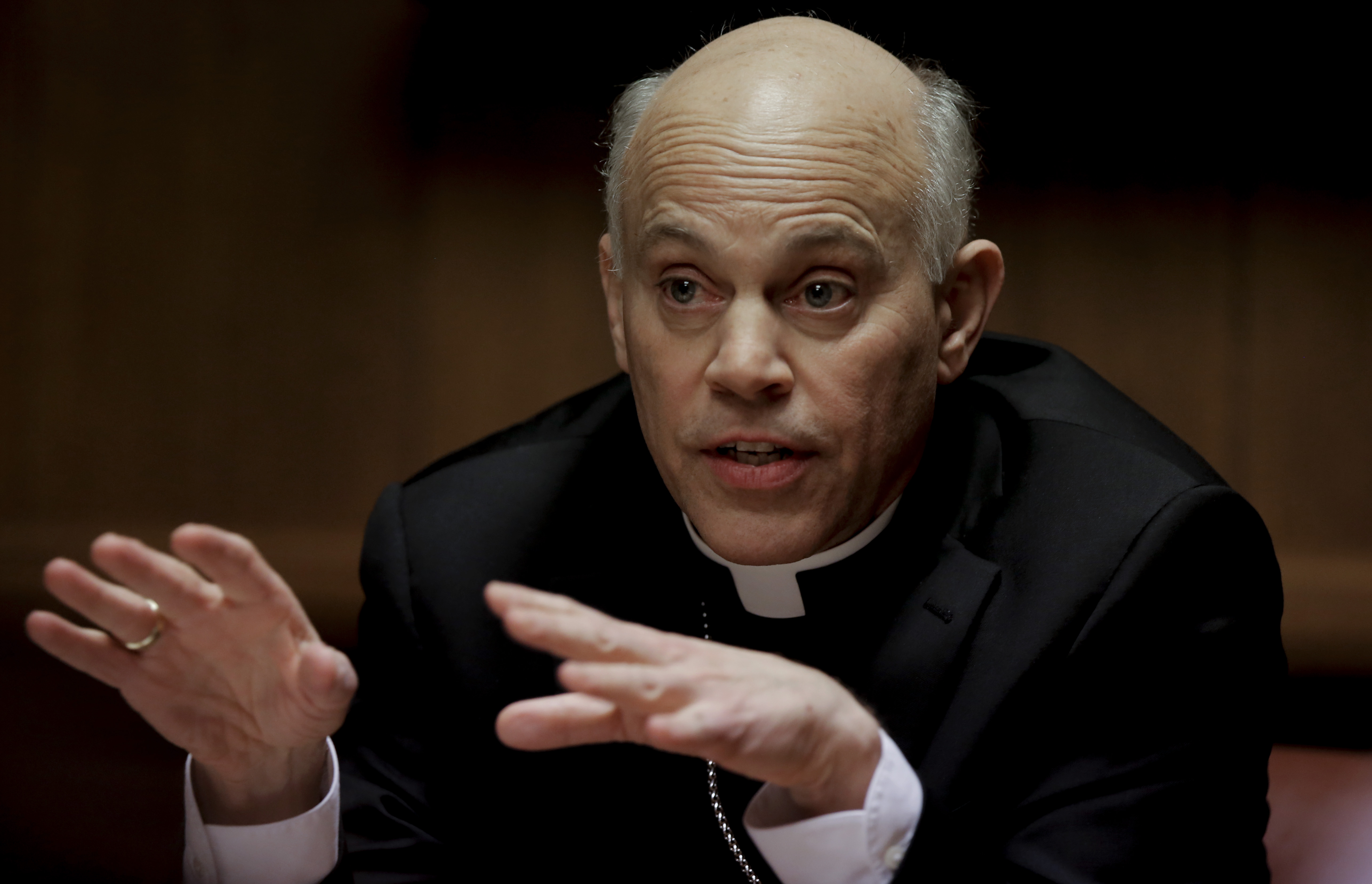 "If their participation in the evil of abortion is not addressed forthrightly by their pastors, this can lead to Catholics (and others) to assume that the moral teaching of the Catholic Church on the inviolate sanctity of human life is not seriously held.”

Cardinal Raymond Burke said in 2013 that the Democrat should be denied communion as she "persists in a grave sin", the California Catholic Daily reported at the time.

Next month, the Supreme Court will hear an appeal by Mississippi in which the state is asking to be allowed to ban most abortions at the 15th week of pregnancy.

A decision is likely to be reached in spring next year before the mid-term elections.

The 1973 ruling of Roe v Wade asserted the 14th amendment and declared access to safe and legal abortion as a constitutional right. 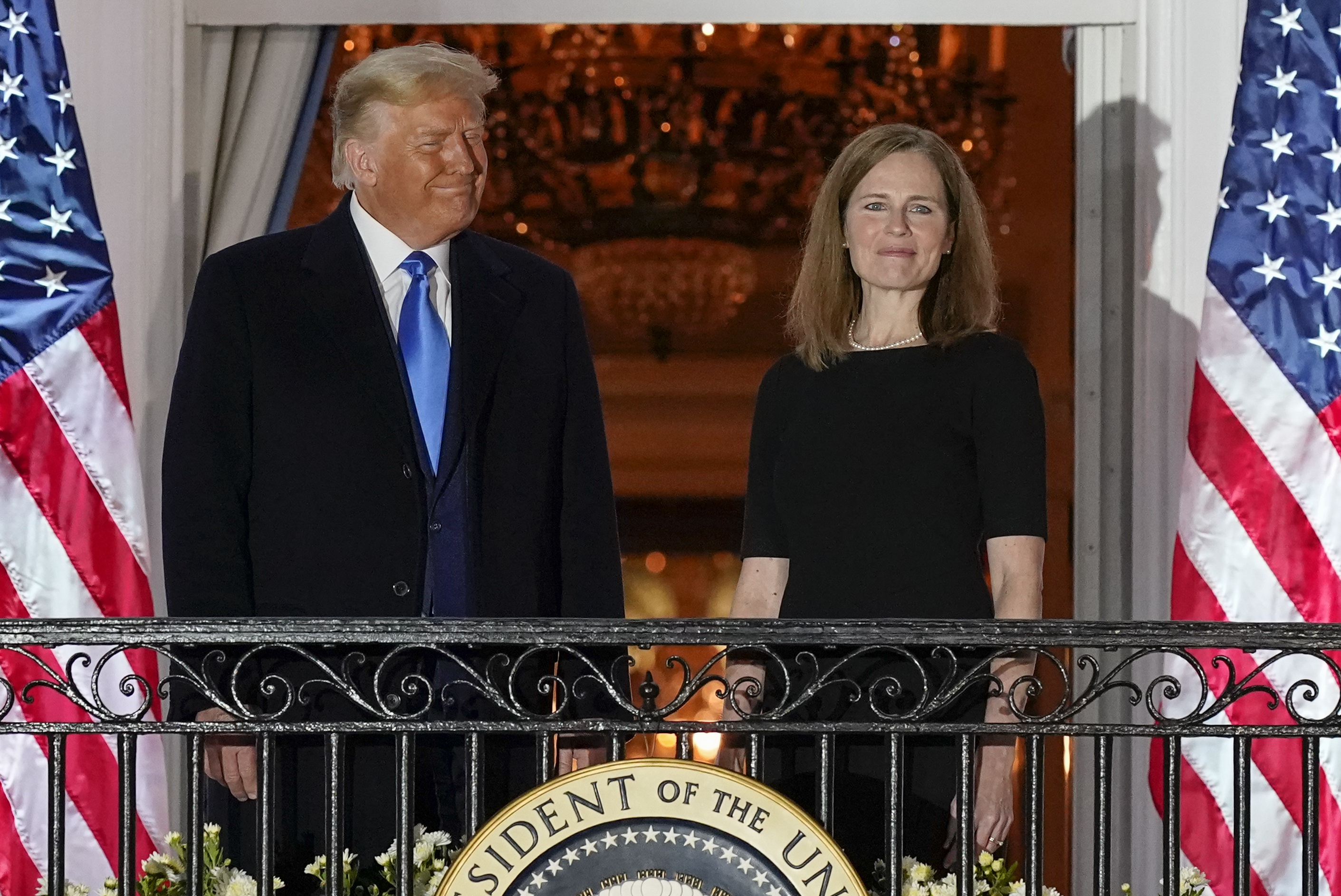 The case was heard to decide if Texas' ban on abortions, which were completely outlawed except when a woman's life was in danger, was constitutional.

The Supreme Court voted 7-2 in favor of the right to an abortion.

It said women had a right to privacy, which meant it was up to them to decide whether to continue their pregnancy.

It also divided pregnancy into three trimesters, declaring that the first three months are solely at the discretion of the woman.

In the second trimester, the states can regulate abortions in the interests of the woman's health. 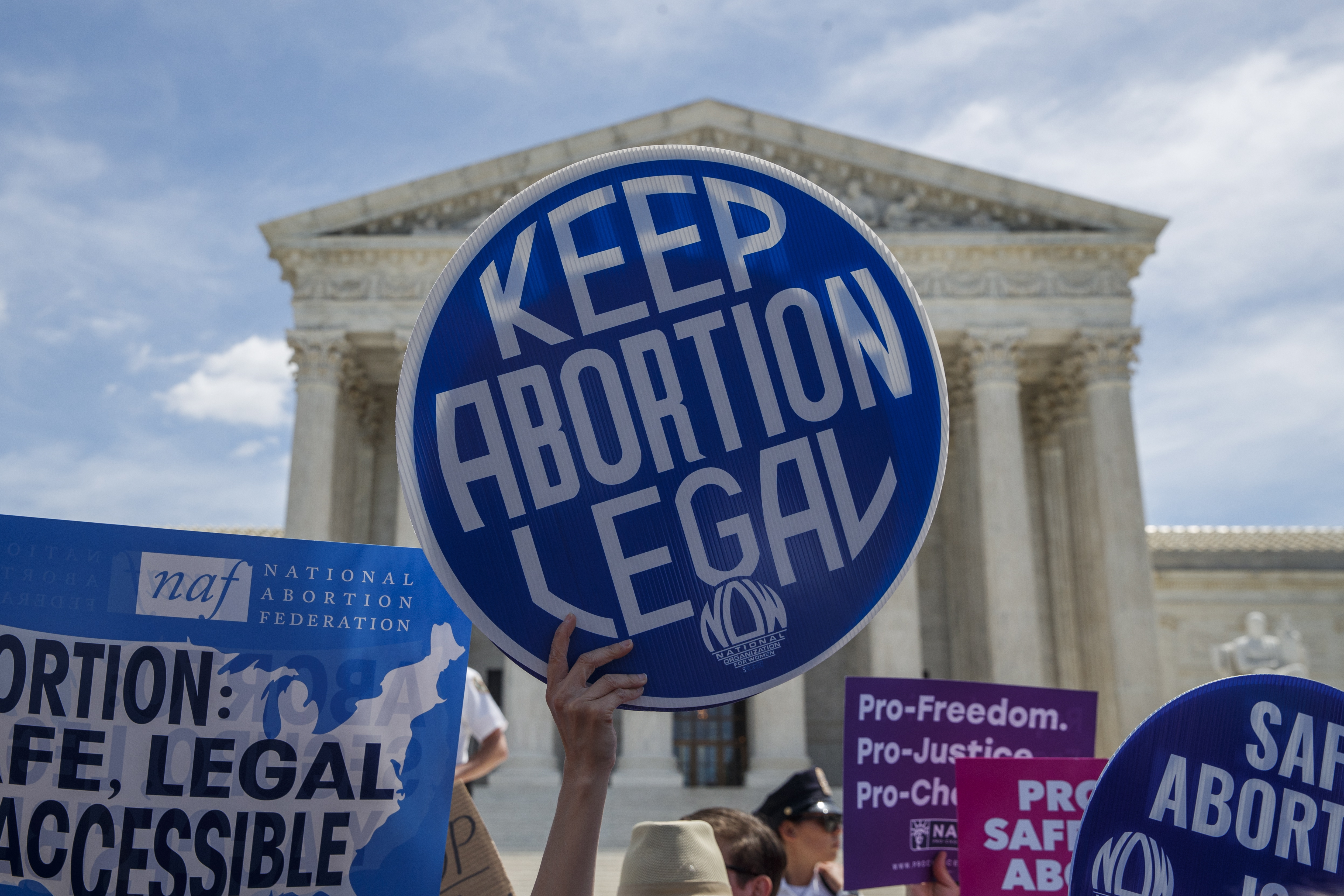 In the last three months, states can prohibit abortions in the interest of the fetus as long as the pregnancy will not bring harm to the pregnant woman.

If the appeal passes, then it's possible that other conservative states will try and copy Mississippi's ruling, the Associated Press reported.

Justices Neil Gorsuch and Brett Kavanaugh allowed Louisiana to enforce restrictions that could’ve closed two of the three abortion clinics in the state.

Around 80 percent of Democrats think abortion should be legal in all or most cases.

BBC Blood bath: High-profile presenters are among 450 jobs being axed