HOUSE Speaker Nancy Pelosi has told Donald Trump that he can not accept his Republican nomination at the White House after the President said he is considering it.

"You don't have political events at the White House," Pelosi told MSNBC on Wednesday. "You can't do it." 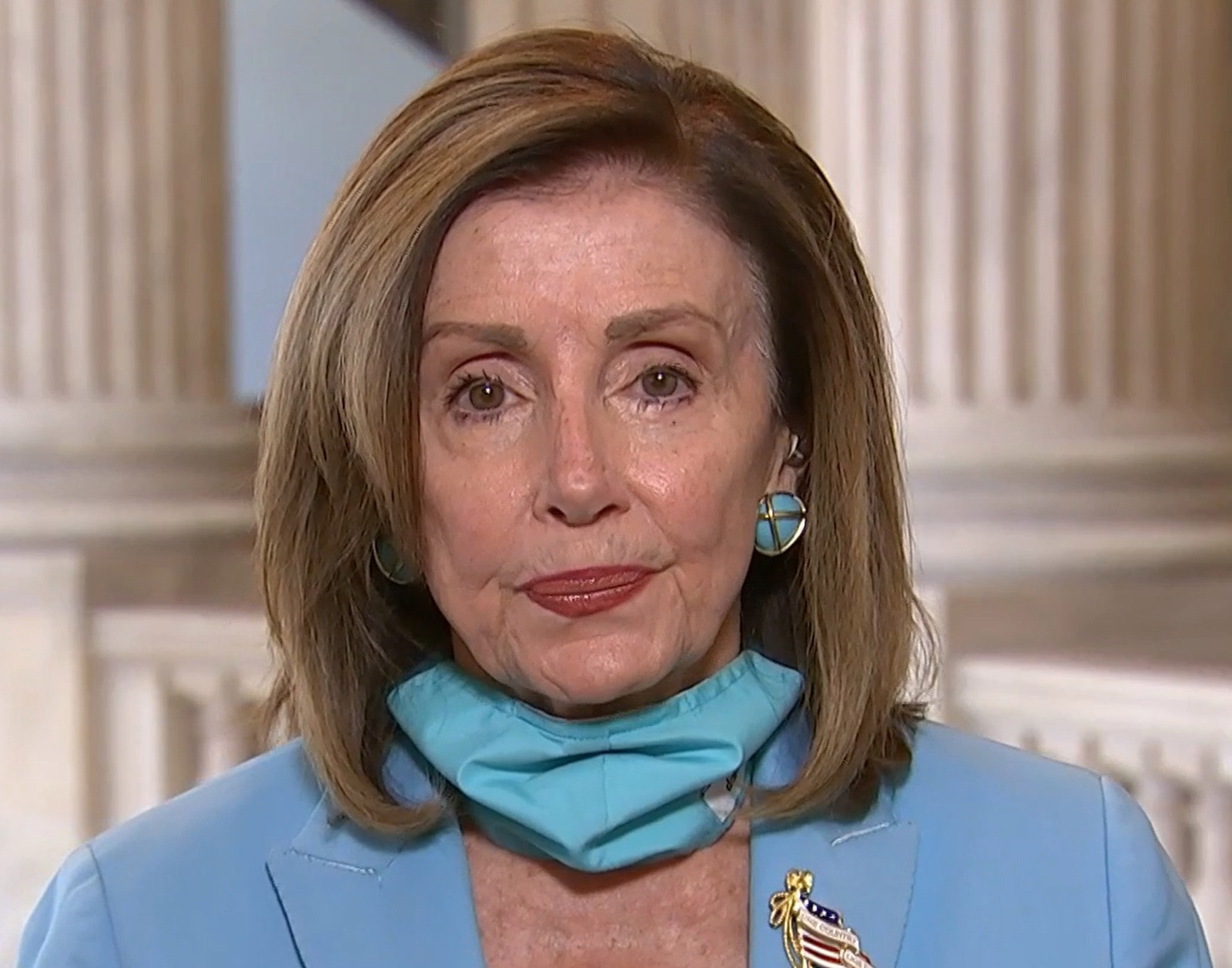 "Yeah, it's very wrong. For the president of the United States to degrade once again the White House as he has done over and over again by saying he's going to completely politicize it, is something that should be rejected right out of hand," she fumed.

"Again, it's notion-mongering, not serious thinking. It won't happen, let's put it that way.

"Whether it's legally wrong or ethically out of the question, it shouldn't have even been something that was expressed."

During an interview with Fox and Friends on Wednesday, the president suggested the idea of accepting his nomination at the White House. 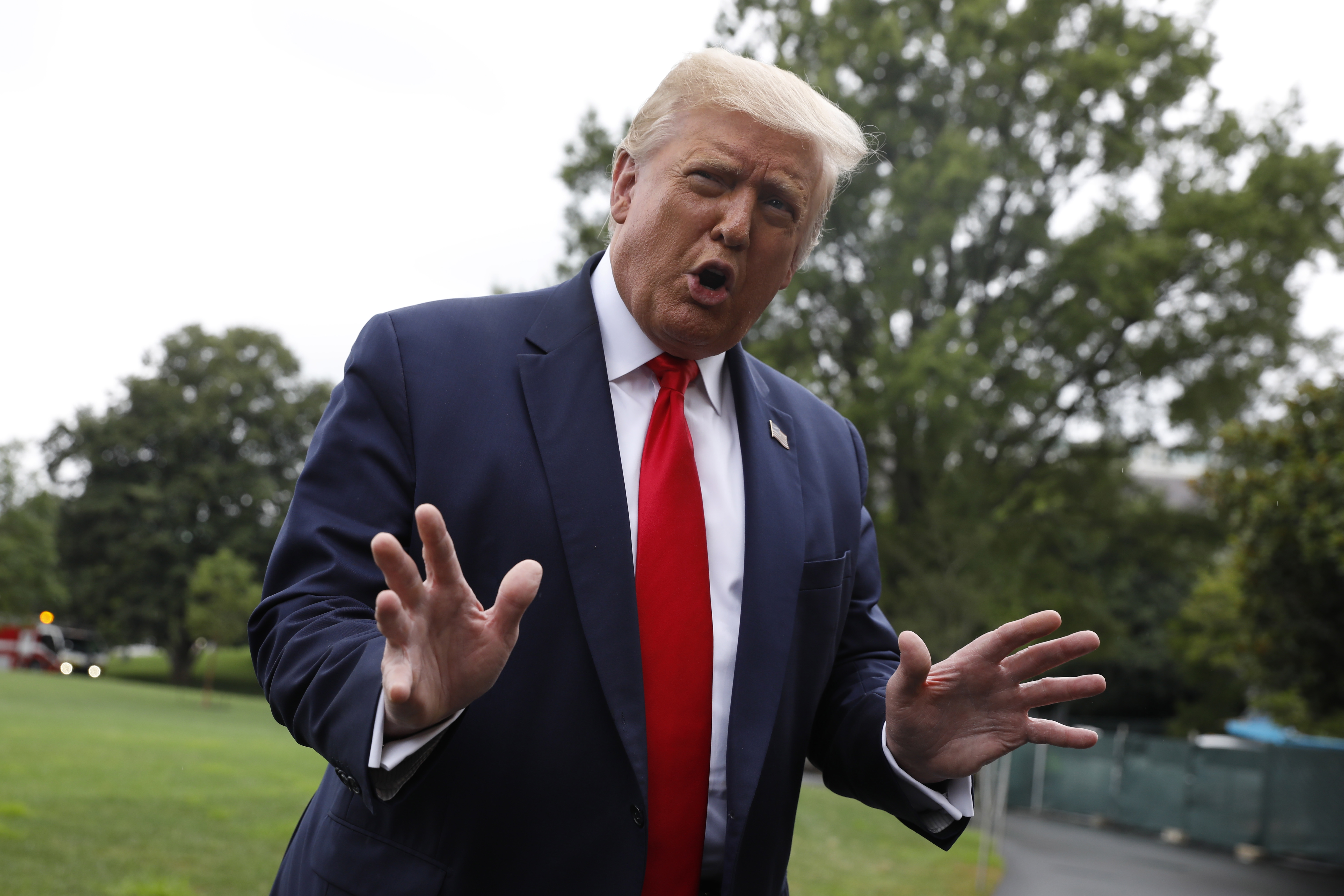 "And I'm going to do mine on Thursday night, and that will be live. I'll probably do mine live from the White House."

Trump echoed the idea during a press conference on Wednesday and praised the cost-efficiency of the plan: "If I use the White House, we save tremendous amounts of money for the government in terms of security, traveling.

"If we go to another state or some other location, the amount of money is, you know, very enormous.

'That's something to consider. I think it would be a very convenient location. It would be, by far, the least expensive location.

"There'd be very little in terms of that tremendous travel and security in terms of airplanes and everybody flying all over the place."

The president's announcement raised concerns with other Republicans who were left questioning the legalities of holding the event at the White House.

Senator John Cornyn called it "problematic," while Senator John Turne asked "is that even legal?"

"I assume that's not something that you can do," he said. "I assume there's some Hatch Act issues, or something."

Senator Ron Johnson also told reporters at the Capitol that it is "probably not allowed," and said he "probably shouldn't do it."