SIGNS banning Brits from feeding ducks and swans have gone up in a number of parks due to fears about avian flu.

The Royal Parks in London have urged locals to stop the family-favourite activity on the advice of the government. 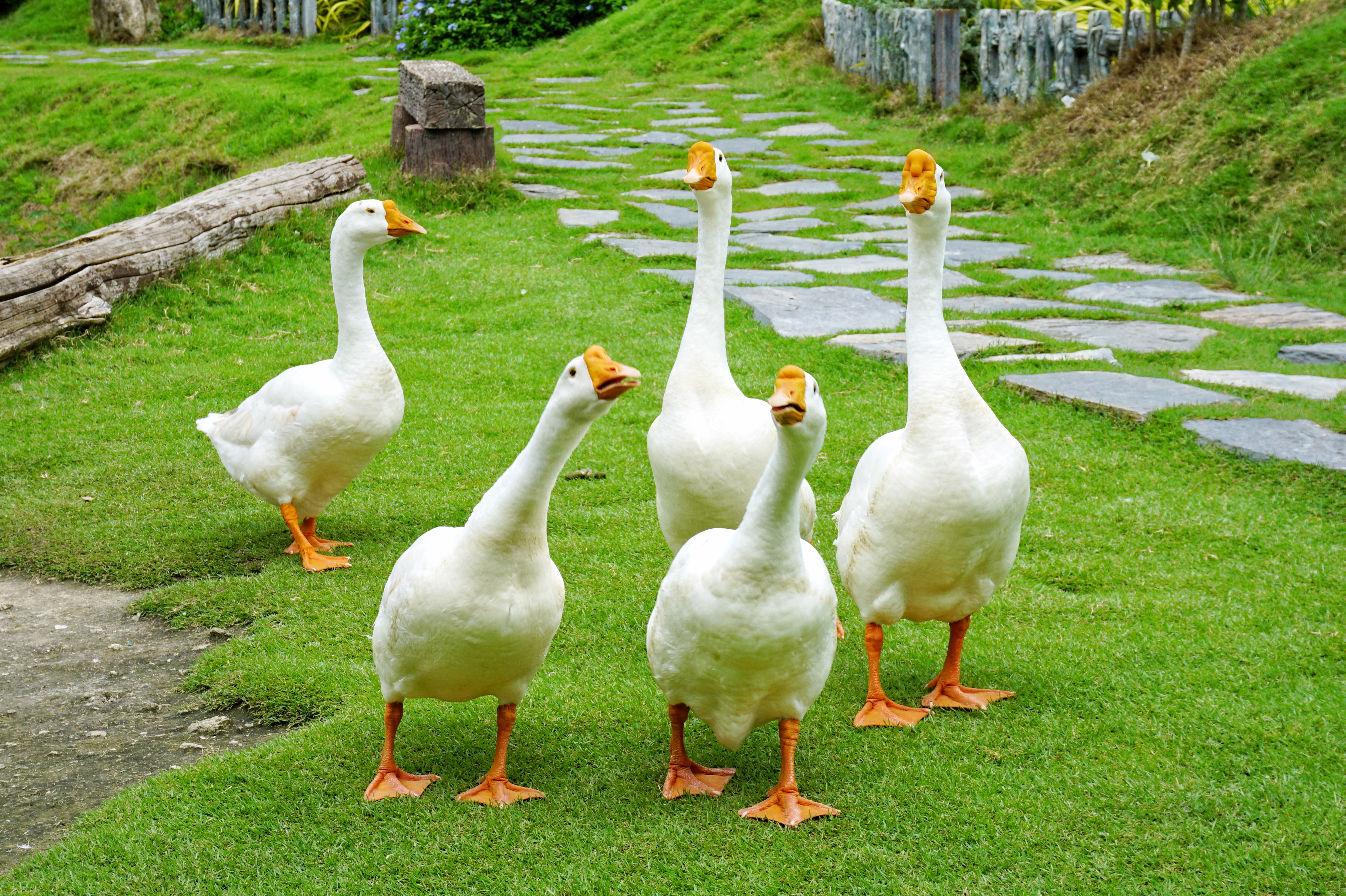 Authorities say this is because throwing food to birds encourages them to all crowd together, increasing the chance of spreading the disease.

Signs been put up at the Round Pond in Kensington Gardens, showing a hand feeding a duck in a red circle with a strike through it.

Meanwhile, the famous pelicans in St James' Park have been confined to their enclosure and will not be allowed to roams free as usual.

It comes after some birds in Hyde Park are suspected to have died of bird flu, although test results are not in yet.

The disease is now thought to have killed off a third of the flock of royal swans on the River Thames, while charities say they have pulled 66 dead swans out of the water by Windsor Castle.

The UK is currently in the midst of a record outbreak of bird flu.

A spokesperson for the Royal Parks said: "As custodians of large open spaces in London, we remain very concerned about the current UK-wide outbreak of avian influenza.

"We are unable to prevent wild birds from getting the virus, but we are carrying out enhanced monitoring of our waterbodies to check for signs of illness and to ensure that any dead birds are removed immediately.

"We are following all instructions issued by Defra (Department for Environment Food and Rural Affairs) and as a result, our colony of pelicans in St James’s Park have been moved to their enclosure on Duck Island."

Meanwhile, a spokesperson for the Royal Society for the Protection of Birds (RSPB) said: "This is the worst outbreak of avian influenza we have ever seen and over 60 different wild bird species have been affected in the UK.

"So far, bird flu is predominantly being reported in species that are not commonly found in gardens and our advice remains that people can still feed garden birds while ensuring good hygiene at bird feeding stations.

"This includes regularly cleaning feeders outside with mild disinfectant, removing old bird-food, spacing-out feeders as much as possible and washing your hands."

Anyone who sees a sick or injured bird is urged not to handle them.

Instead they can report them directly to the RSPCA.

Third US case of new COVID-19 strain found in Florida

Virtually challenged: Democrats’ bid to connect with America during pandemic