PepsiCo's full year profit outlook has a little less fizz as the the beverage and snacks giant battles higher than expected inflation.

On Tuesday, the company slashed its full year "core" earnings outlook to $6.63 a share from $6.67 previously. The outlook cut — which is somewhat out of character for the steady Eddie PepsiCo —is that much more disappointing considering the company raised its full-year organic sales growth projection.

For the year, PepsiCo now sees organic sales growth of 8% compared to 6% previously.

PepsiCo CEO Ramon Laguarta acknowledged "higher than expected input cost inflation for the balance of 2022" on the earnings release. 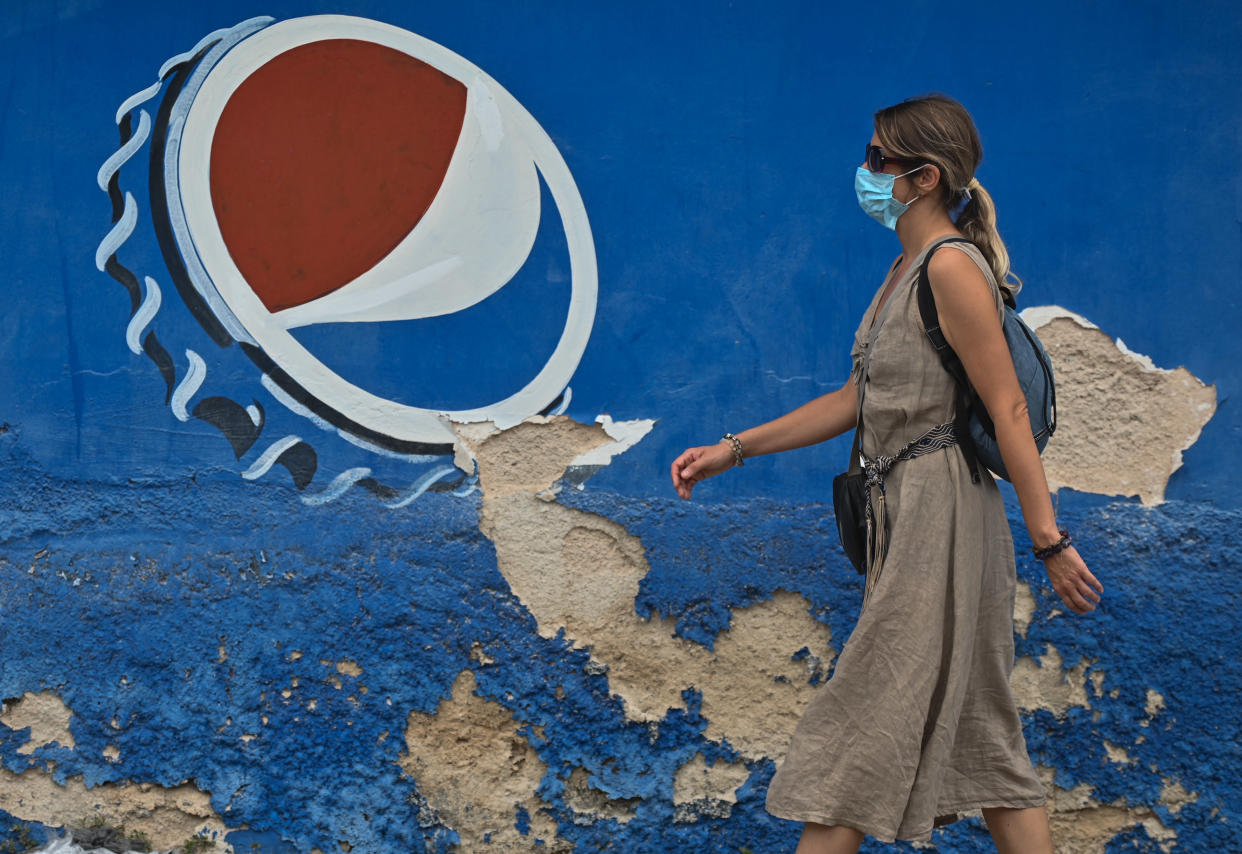 Here is how PepsiCo performed compared to Wall Street estimates:

Shares of PepsiCo were relatively unchanged in pre-market trading.

Inflationary pressures on PepsiCo's business in the first quarter weren't hard to spot.

Brian Sozzi is an editor-at-large and anchor at Yahoo Finance. Follow Sozzi on Twitter @BrianSozzi and on LinkedIn.

Caribbean cruise ship with 600 British passengers will head to Cuba