Pervert teacher, 31, who used a camera pen to take dozens of ‘upskirting’ photos of schoolchildren and staff is jailed for a year

A perverted teacher who used a pen with a concealed camera to take ‘upskirting’ pictures of pupils at two schools has been jailed for 12 months.

Jeffrey Wilson, 31, used the camera pen to take secret images of pupils and staff at Thomas Clarkson Academy, in Wisbech, and again at Hills Road Sixth Form College, in Cambridge, while working at both schools in 2019.

On February 11 this year, detectives carried out a warrant at Wilson’s home in March, Cambridgeshire, after an IP address was linked to viewing thousands of indecent images of children online, including Category A images.

Electronic devices, including mobile phones, laptops, USB sticks and tablets were found by police and seized.

Examination of these devices revealed 45 ‘upskirting’ images taken during a six-month period from April to September 2019, while Wilson worked at the two schools. 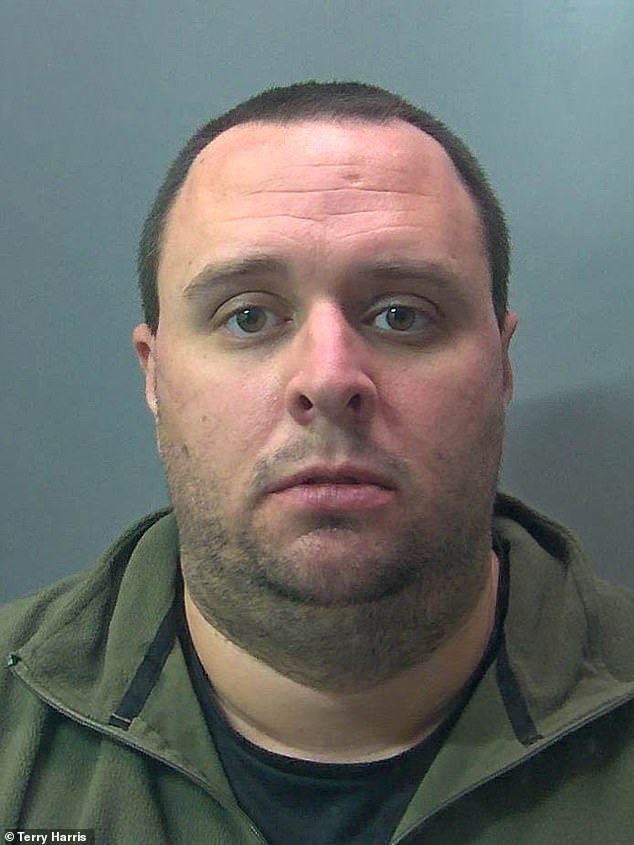 Perverted teacher Jeffrey Wilson, 31, used a pen with a hidden camera to take upskirting pictures at two schools he worked at and also downloaded 53,000 indecent images and videos of children

Wilson had also used a hidden camera in a clock to secretly film a woman undressing at his home.

Following the discovery of this content, a further search of Wilson’s property was conducted, where officers found the pen used to secretly take photos at the schools.

Analysis of the electronic devices seized from Wilson’s home also revealed nearly 53,000 indecent images or videos of children. Of these, 90 were category A – the most severe.

Wilson admitted three counts of making indecent images of children, three of voyeurism and two of recording an image under clothing to observe another without consent. 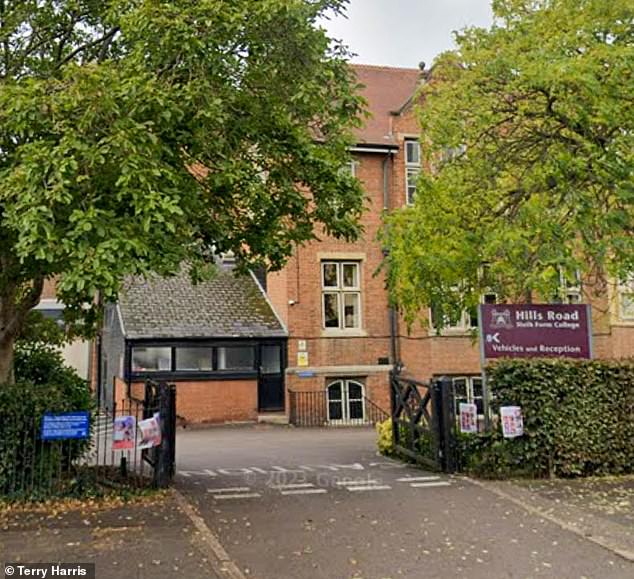 On Tuesday, August 30, Wilson appeared at Peterborough Crown Court where he was jailed for a year. He was also made subject to a ten year Sexual Harm Prevention Order.

DC Keith Evans said: ‘This was a truly disturbing case. Wilson was in a position of trust, which he abused by violating both colleagues and students for his own gratification.

‘His behaviour towards the woman he secretly filmed at his home was also disgusting. I’m pleased his offending has been discovered and he has now faced justice.

‘These images were taken without the knowledge of the victims and it is impossible to identify them. Wilson’s actions will inevitably cause a great deal of distress to pupils, their parents and staff at the schools.’

‘One in a million’ Teenager, 18, dies suddenly after falling ill as heartbroken pals pay tribute – The Sun