The businessman passed away at his home in Peterborough yesterday, his sister Clementine Allen said. 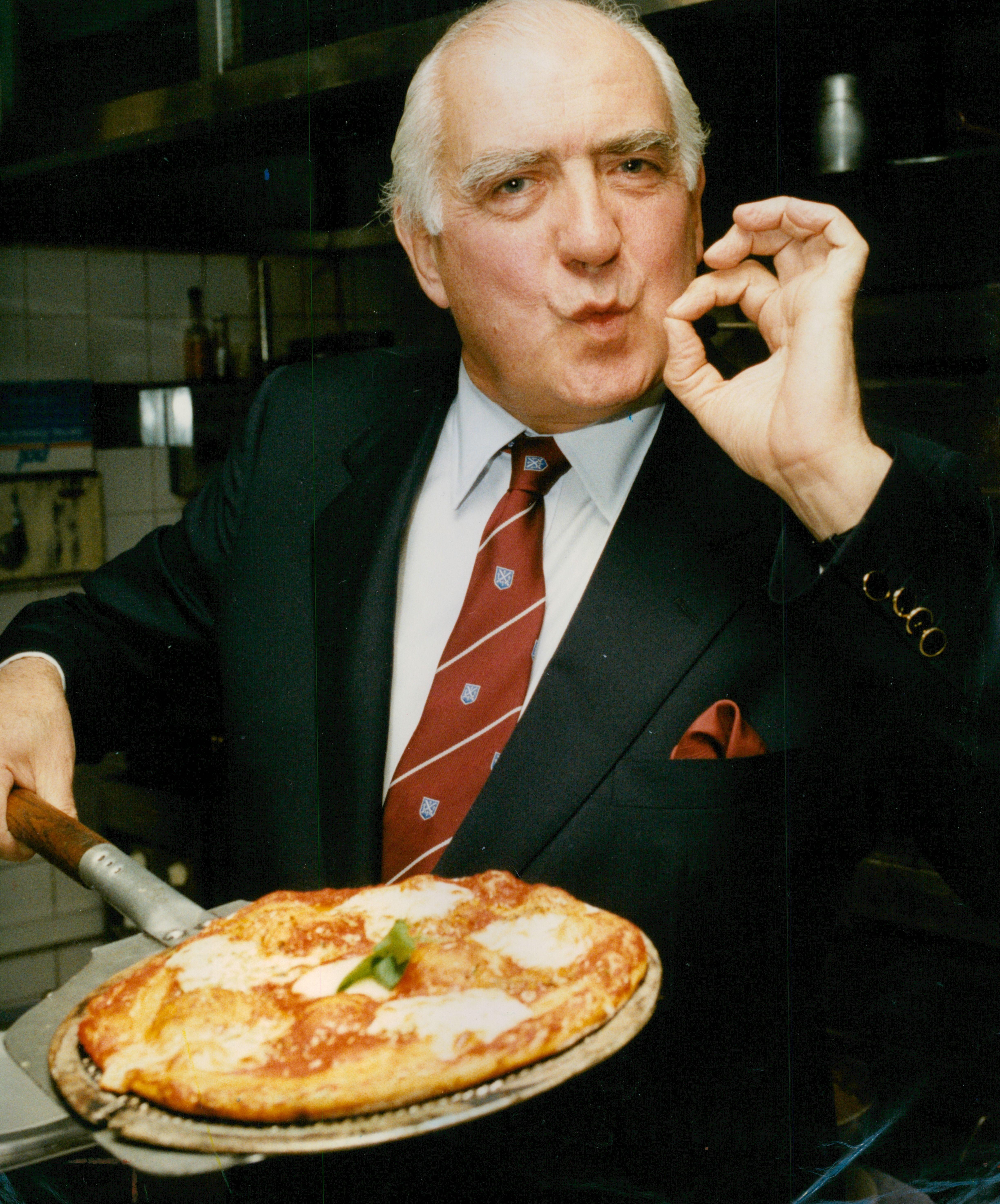 The former Peterborough United owner had founded the pizza chain in 1965 after noticing a gap for authentic pizza in London.

Pizza Express managing director Zoe Bowley paid tribute to the pizza legend, saying: "In his 89 years, this remarkable entrepreneur achieved an astonishing amount, not just within the dining industry, but across music, sport, and charity as well.

"He launched a culinary revolution with the first PizzaExpress in 1965, introducing delicious pizza and casual dining to the UK, inspired by his travels in Italy." 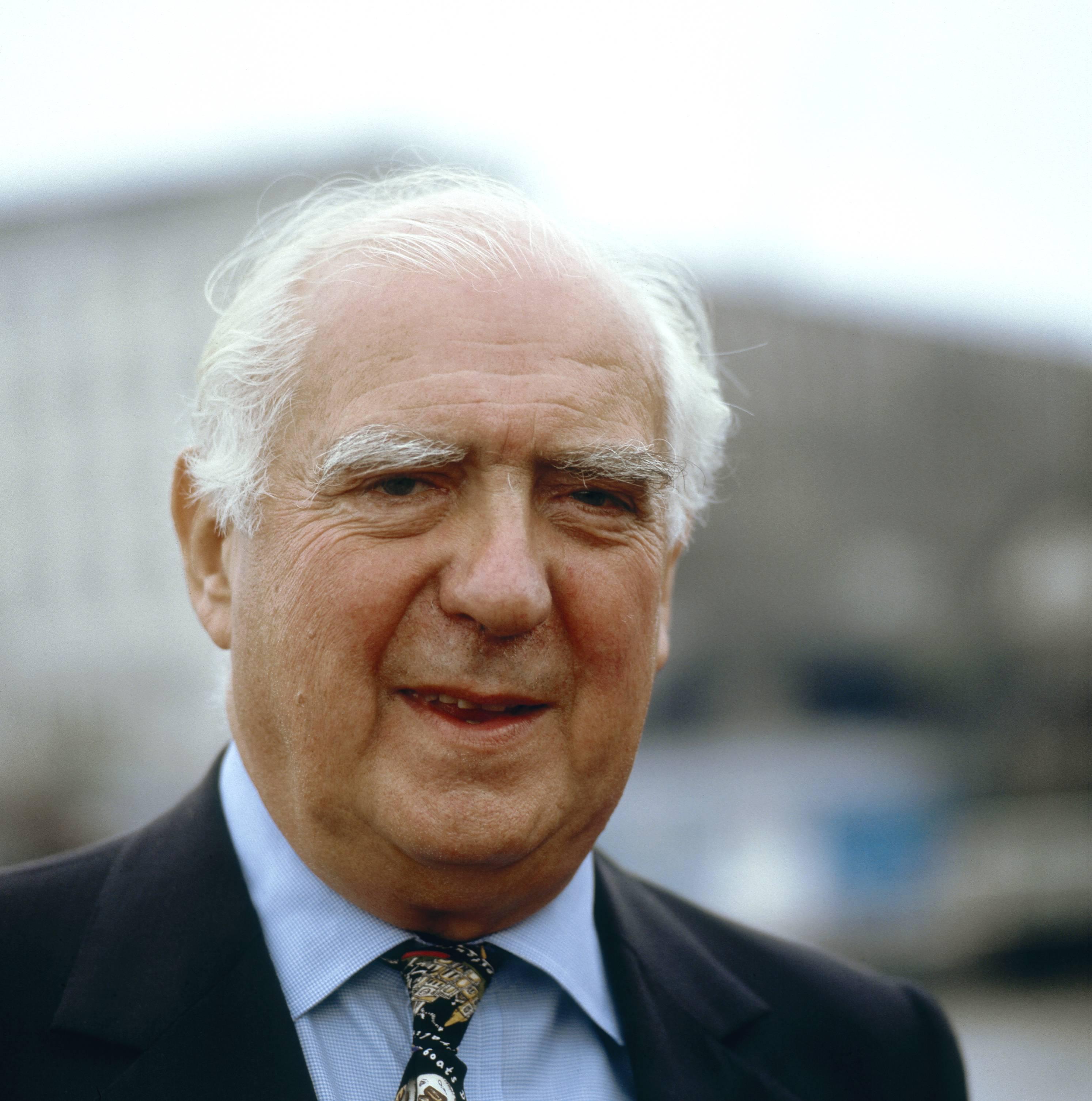 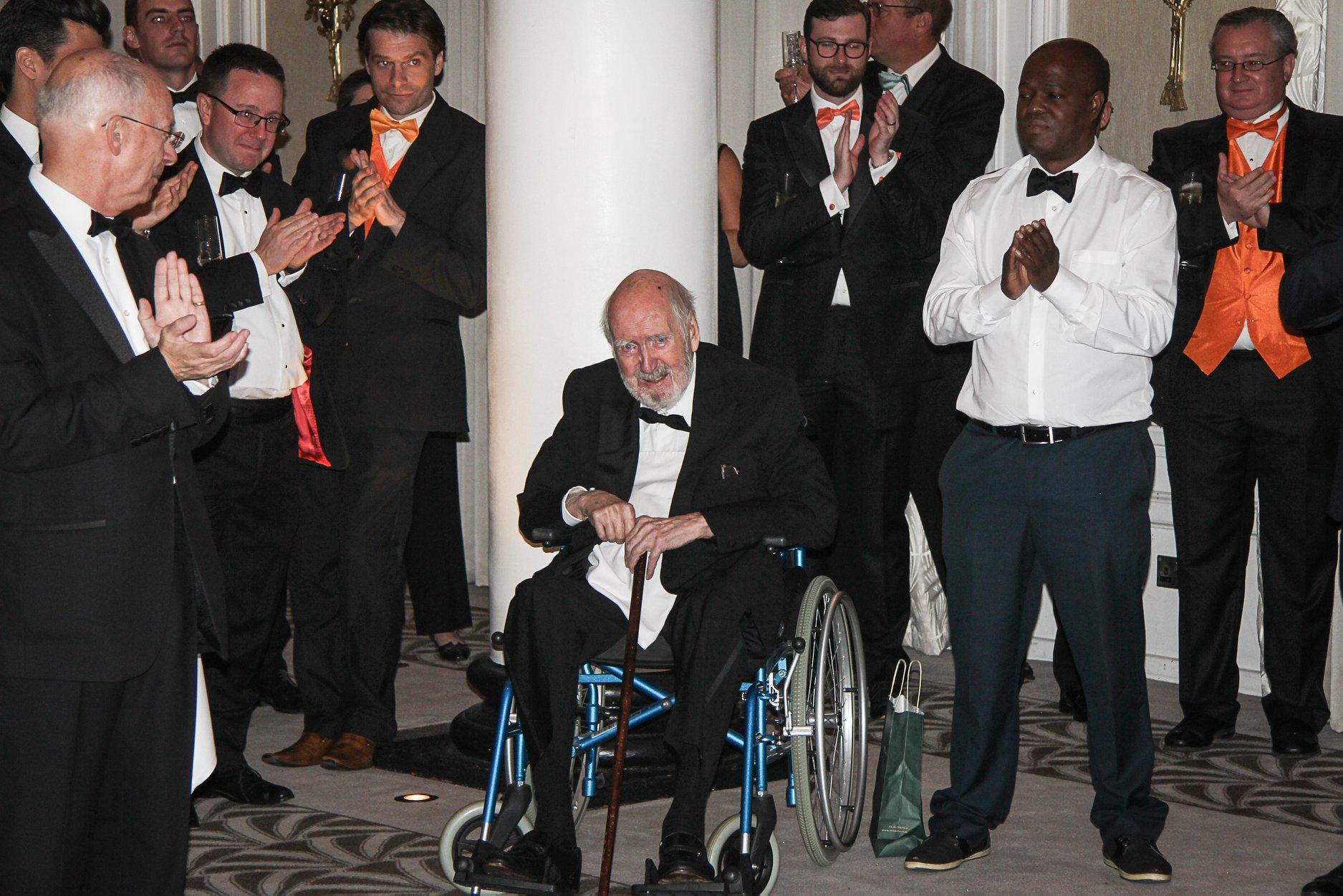 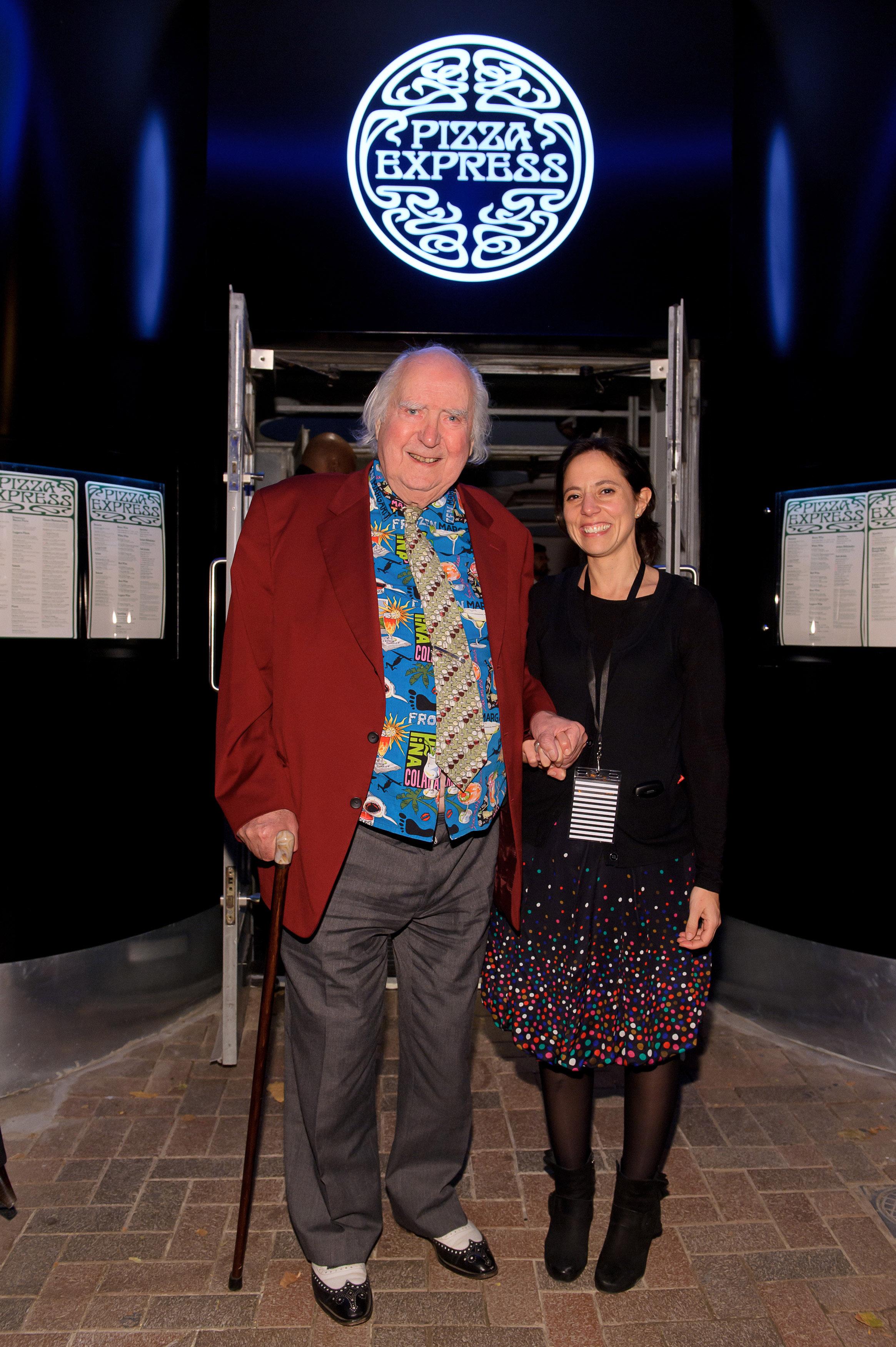 She added: "His philanthropic work was renowned, raising £2million for the Venice in Peril fund and he inspired the company to continue this charitable mission.

"Peter's spirit and vision to bring great pizza to the UK and beyond, and his passion for good food and good times, will live on.

"We will miss him dearly. Our thoughts are with his friends and family at this time." 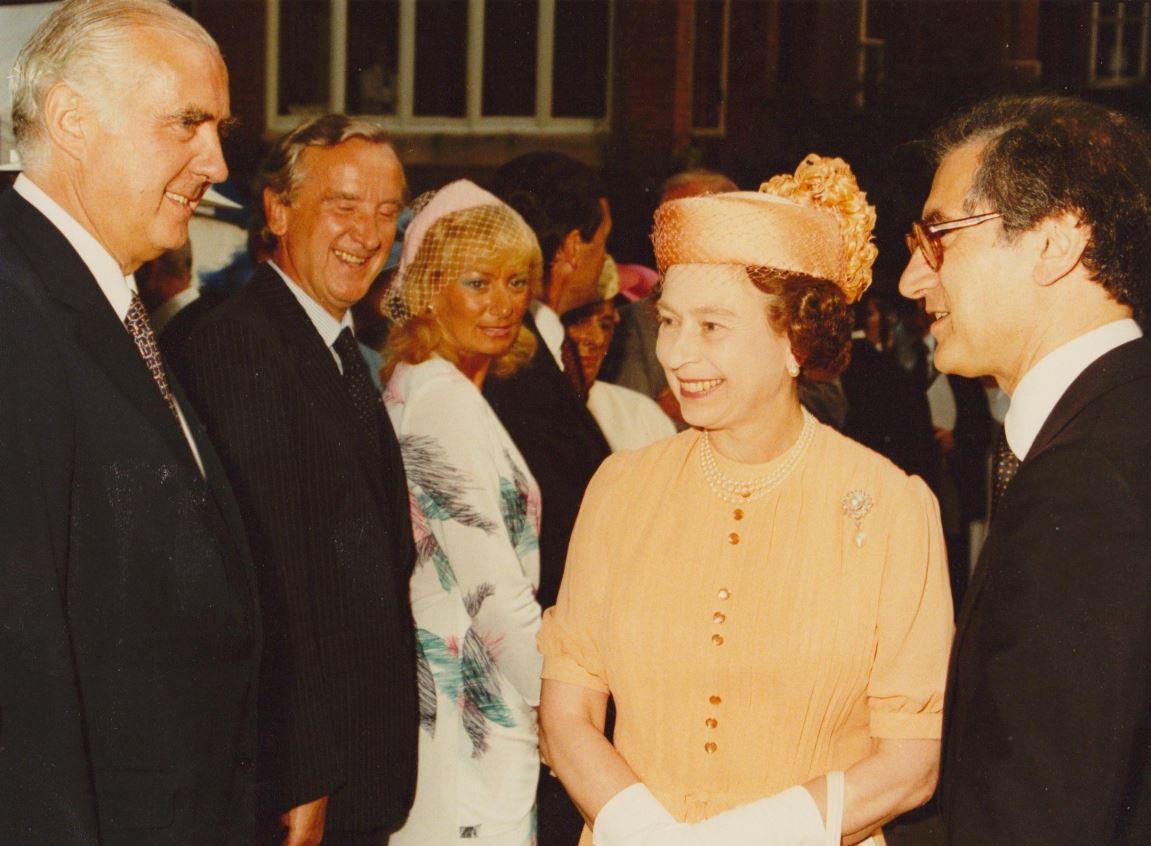 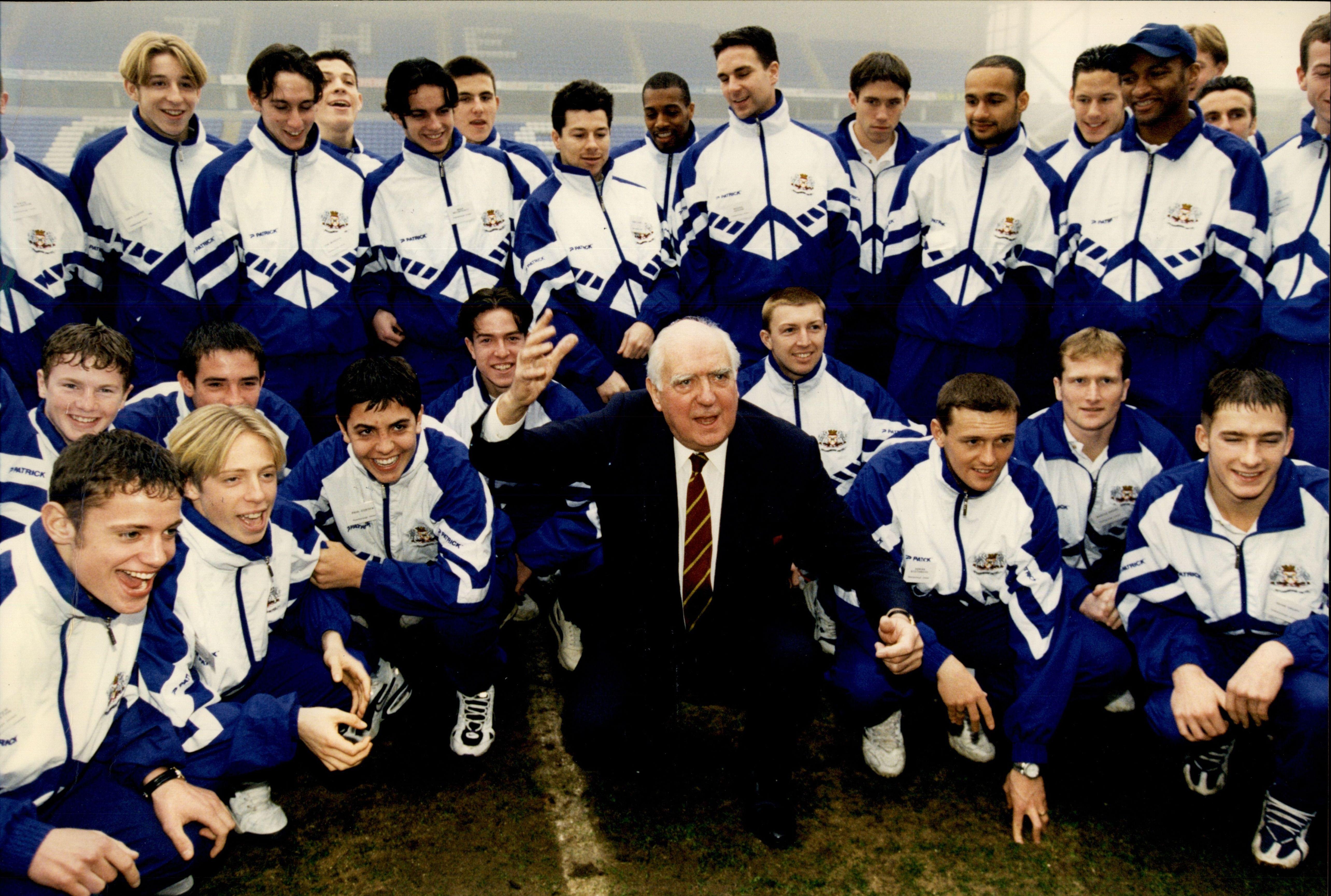 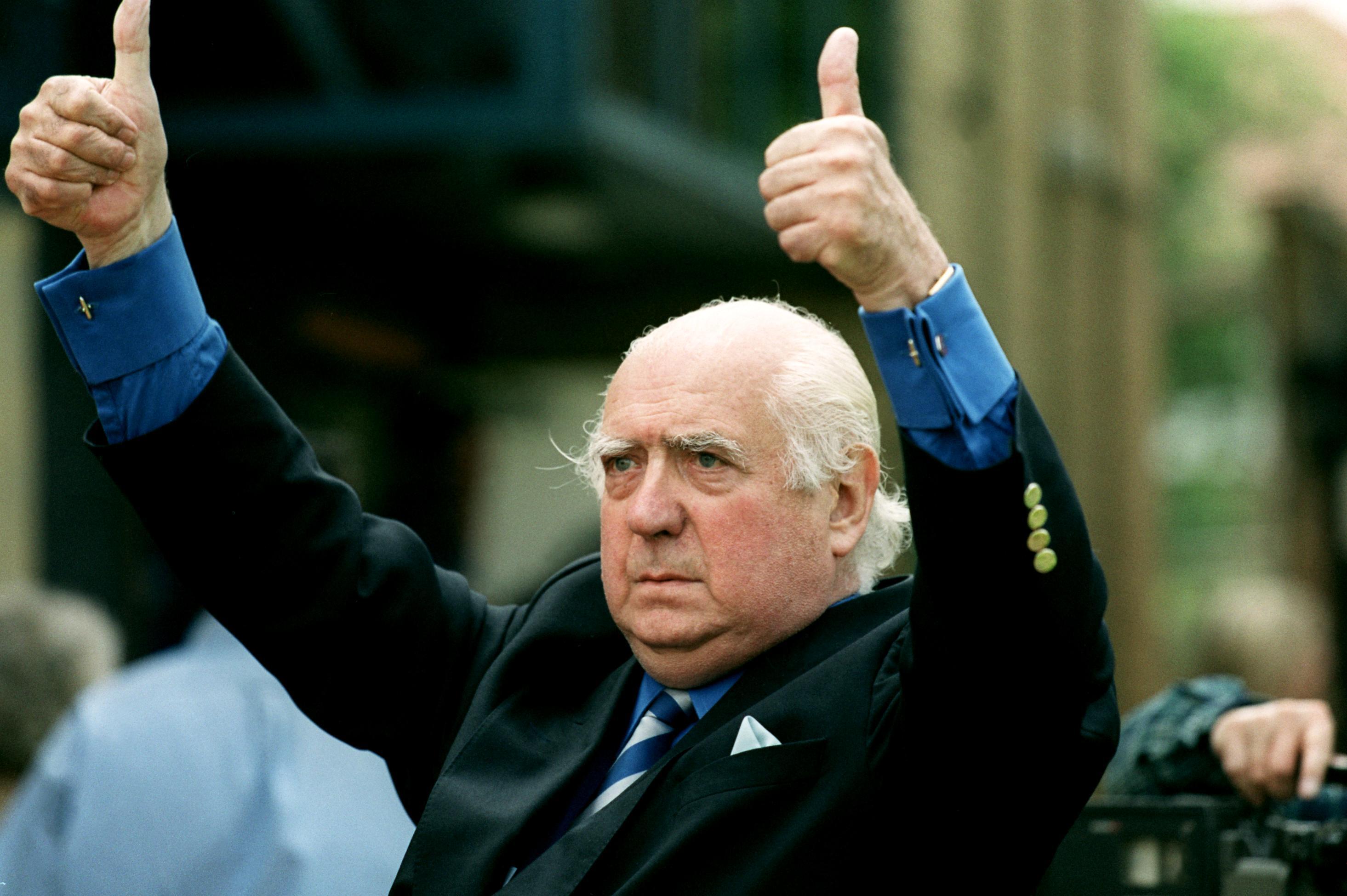 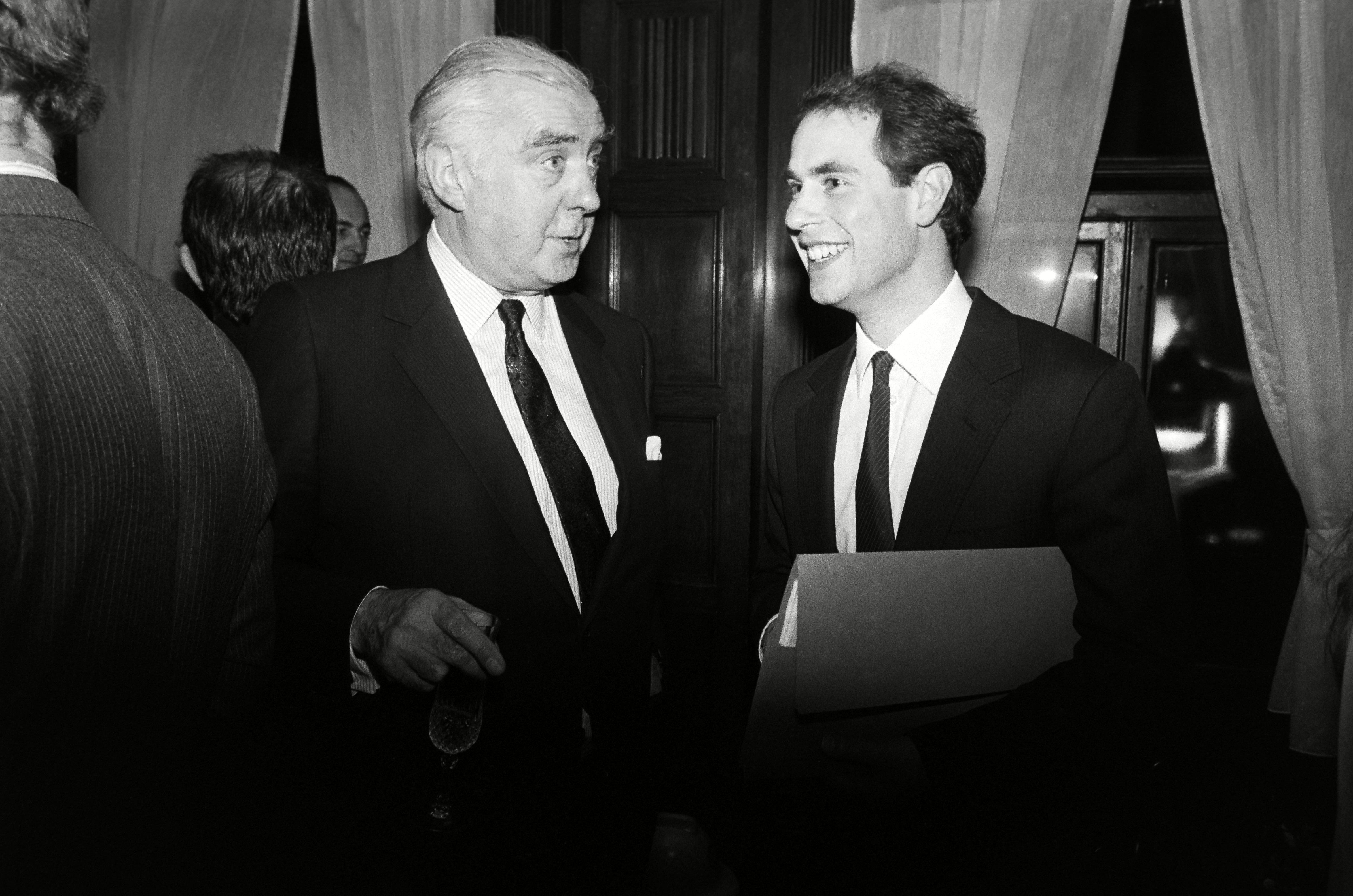 He had previously shared photographs to celebrate his 86th birthday, including memories of meeting the Queen.

Writing on Twitter, he said: "On the occasion of my 86th birthday, it is great to look back at a life well lived."

He had previously released an autobiography, Mr Pizza and All That Jazz, that discussed his life and his decision to become vegetarian at the age of six.

And describing his love for pizza, he said: "Many have said that my love for pizza is infectious – perhaps that is the secret to my success. My family and friends rightly note that I can barely find my way around a kitchen, so I’m no culinary expert.

"But I know what I like, and I have ample bravado to think others will like it as well."

He then studied at St Catharine's College at Cambridge University, going on to spend ten years abroad.

Peterborough United club said: "The PizzaExpress founder was a major part of the success in the late 1990s/early 2000s when Posh secured promotion at Wembley in 2000.

"Everybody at the football club would like to express our condolences and deepest sympathies to the family at this very sad time."