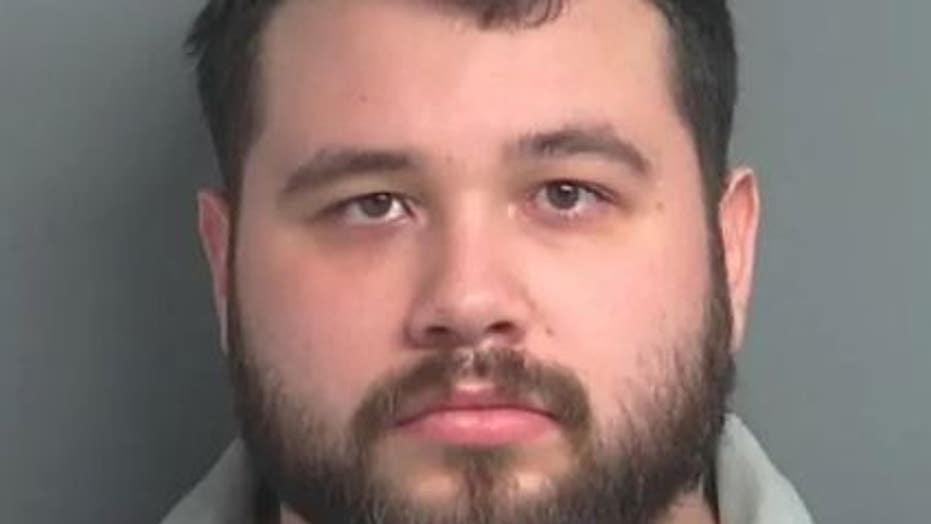 A 22-year-old man in Texas is accused of strangling his grandmother and great-grandmother, then living with their bodies for weeks, police say.

Philadelphia native Jaryd Ramos, 22, was living with his family in Spring, Texas at the time of the strangling, police said in a news release. Ramos’ grandmother and great-grandmother had taken him in over the summer, they said. 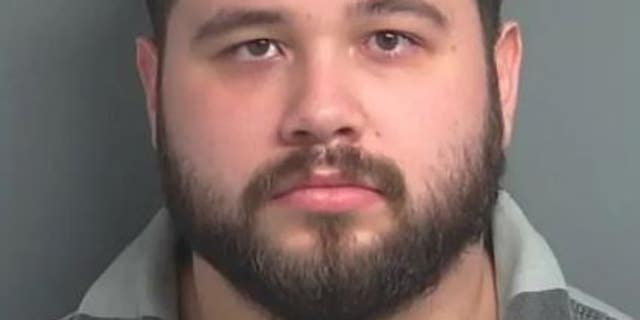 A missing persons report filed last month on behalf of the two women led police to the family’s home.

Police searched the house and found the body of Ramos’ 90-year-old great-grandmother, Regina Gromley, in a garbage can in the back yard, according to the release. After the discovery, Ramos confessed to having strangled both Gromley and his 59-year-old grandmother, Barbara Gromley, police said.

During an interview, Ramos told the officers he strangled both women in the early morning hours of Nov. 5, police said. He admitted to placing Barbara Gromley in a plastic tote, and dumping her body on a nearby road, according to the release.

Her body was discovered behind a church, KTKR reported.

Lt. Scott Spencer said Ramos told officers he had strangled his grandmother and great-grandmother because he was “tired of them.”

Spencer said Ramos is facing a charge of capital murder. An investigation is ongoing.

The Supremes got it right on gerrymandering

Ben Stokes is awarded an OBE at Buckingham Palace