Berlin: Pig hearts could soon be tested in humans after scientists passed an important milestone by keeping primates alive for three months after transplanting the organs.

Surgeons in Germany grafted pig hearts into five baboons and kept four of the animals alive for at least 90 days, with one still in good health for more than six months. 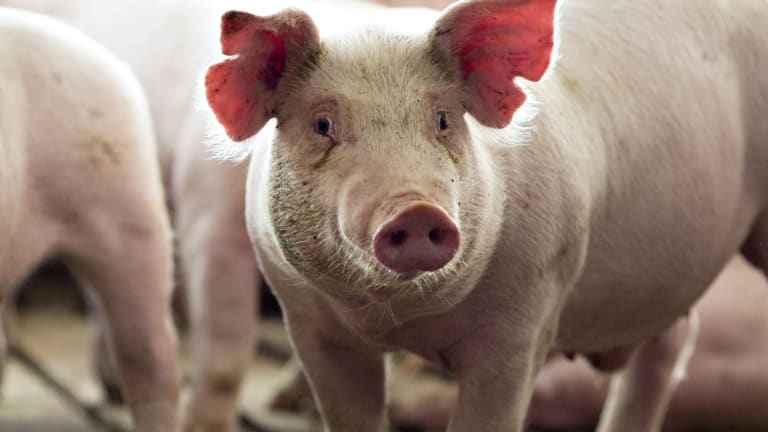 In 2000, the International Society for Heart and Lung Transplantation suggested that human trials would be considered once 60 per cent of primates could survive for three months, with at least some indication that longer survival was possible.

Writing in the journal Nature, Bruno Reichart, a cardiac surgeon from Ludwig Maximilian University of Munich, said they had proved that transplanting hearts worked in one of mankind's closest relatives, and that 195-day survival was a "milestone".

British scientists said that the government, NHS and The Human Tissue Authority should now look at how to regulate and fund operations. 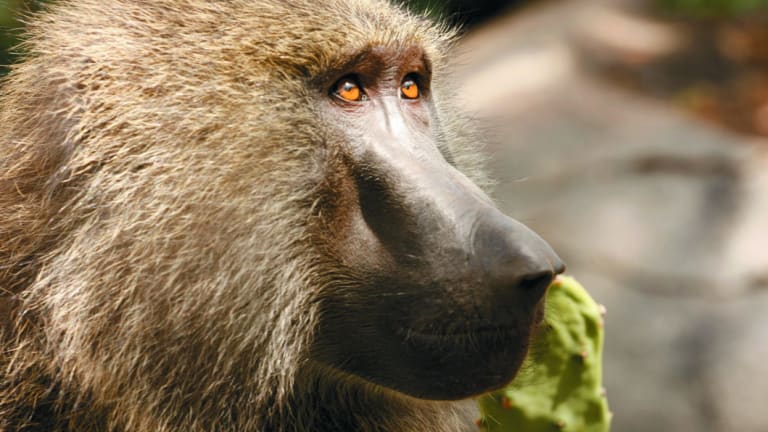 Barry Fuller, professor in surgical science & low temperature medicine, of UCL and Royal Free London NHS Foundation Trust Transplantation Services, said: "The possibility to use animal organs for transplantation to overcome organ shortages has been discussed for decades, but has never become a reality because the human body aggressively rejects animal organ transplants because of multiple and strong immune reactions.

"Scientists have developed genetically modified pigs which could in theory reduce this strong immune response, but even then, significant problems have remained. This new research can thus help both to bring organ xenotransplantation a step closer to human application, and to improve organ preservation techniques for human heart transplantation."

Although several medical procedures already use sterilised pig tissues, such as heart valves in cardiac surgery and corneal transplants, doctors believe that the use of full organs could end the desperate donor shortage. Around 6000 people are currently waiting for transplants in Britain and more than 1000 will die waiting for a life-saving organ each year.

He said: "In Europe, the need for heart donors is great and exceeds the supply from human sources by at least ten fold."

However, the transplants are likely to face major ethical objections, and the World Health Organisation has previously warned of the danger of inadvertently transmitting unrecognised infectious agents into humans from animals, which could then be passed to the wider population.

Farewell (and good riddance) to government by The Quad